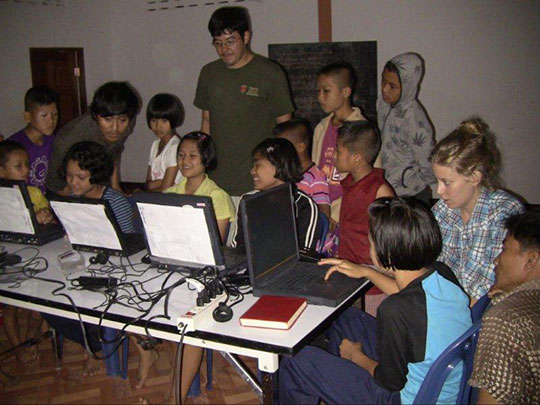 Children of Bilay House delighted with their new computers

They brought with them five laptop computers for the students and one for Pastor Bilay. While Koichi spent time teaching the older junior high school students how to use the donated computers, Homma Kancho played jump rope, badminton, ping pong and Lego with the elementary school kids. “Better to let Koichi Sensei teach how to use their new computers”, said Homma Sensei as he turned his attention to playing with the younger children. 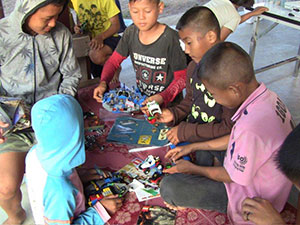 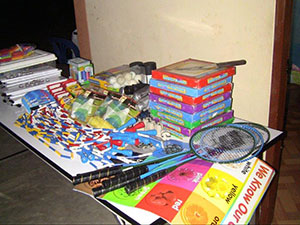 School supplies and games for the kids

The computers Homma Kancho brought to Bilay House were donated by the Rotary Club Westminster, Colorado as part of their “Computers for Kids” campaign. This effort was organized by Rotary Club members, Mr. Mark Wilson, Mr. Garth Godwin and Nippon Kan Senior staff member Hien Nguyen who donated a new computer for Pastor Bilay. In addition, internet connection was brought to Bilay House, connecting Bilay House to the world.

Many thanks from all of the children of Bilay House for this wonderful gift! 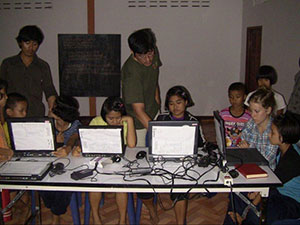 Koichi Sensei teaching how to use the computers 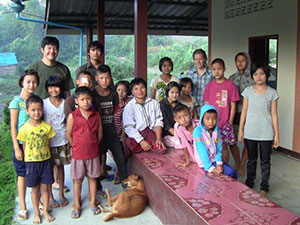 Koichi Sensei with Pastor Bilay and the children of Bilay House

Koichi Ninomiya Sensei is not only an Instructor of Karate, he also has a Bachelor’s degree in music from Colorado University. Using his musical training and experience, Koichi Sensei helped record the children singing hymns. According to Koichi Sensei, the natural quality in the children’s singing is called “pure music” and he worked to capture the innocence in the children’s voices.

Watch here to hear the children of Bilay House sing. 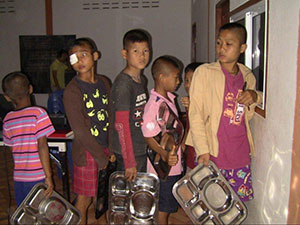 Lining up for dinner 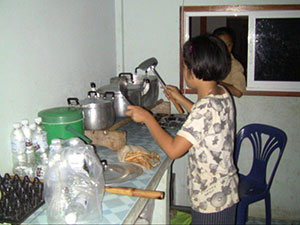 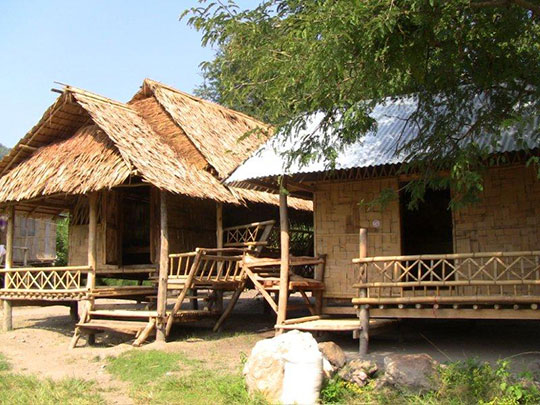 Construction of the guest houses complete