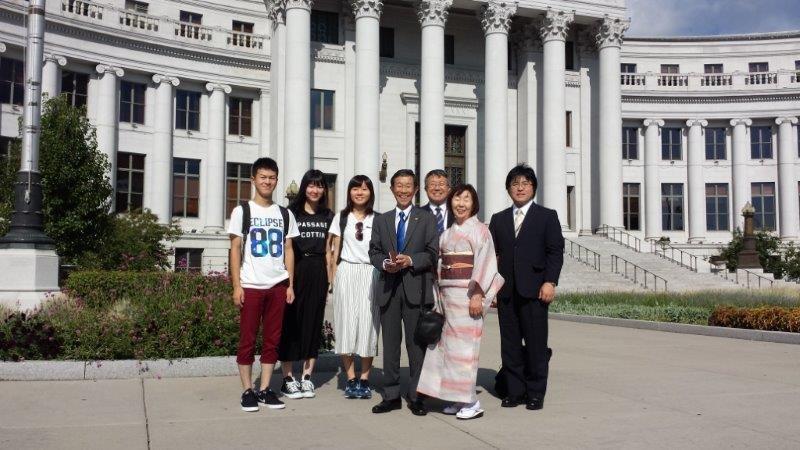 Nippon Kan’s cross-cultural relationship with the East Naruse Village in Akita Prefecture, Japan began about 20 years ago. This past August, The Mayor of East Naruse village, Tetsuo Sasaki and a delegation of six others came to Nippon Kan Headquarters for a visit. The purpose was to explore new ideas for cross-cultural programs with Nippon Kan in Denver, especially for high school aged young people. On this trip, three members of the delegation were of high school age young people who had volunteered to come on this adventure to the United States.

The visit was a busy one that included meetings with the Denver City Council members, a meeting with a sitting Judge at the Denver Justice Center and a meeting with the head of the Department of Tourism and representatives from the Mayor’s office. The delegation also toured an elementary school, senior citizens facility and participated in Nippon Kan’s monthly meal service for the homeless.

All in all, a wonderful visit with an exchange of many new ideas and plans togethr for the future to come. 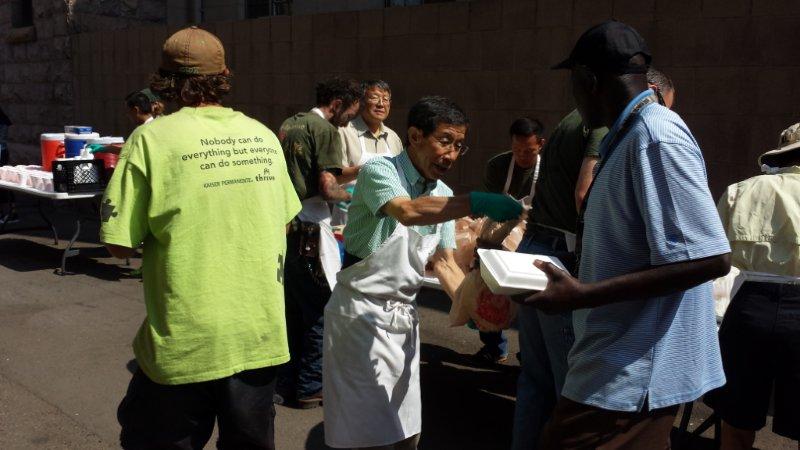 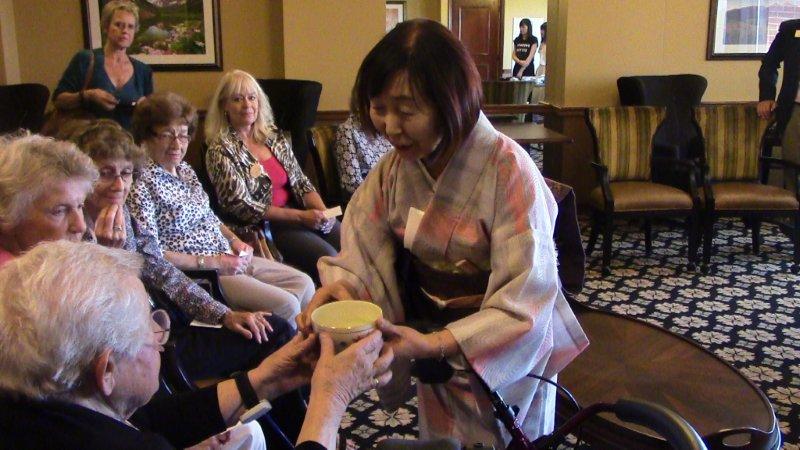 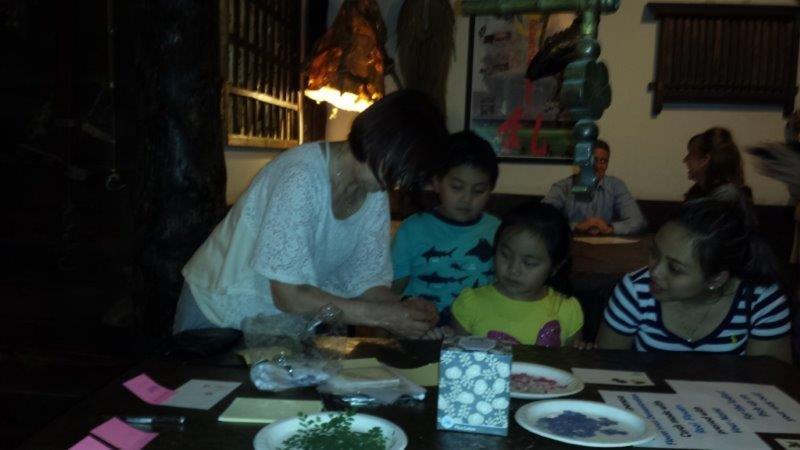 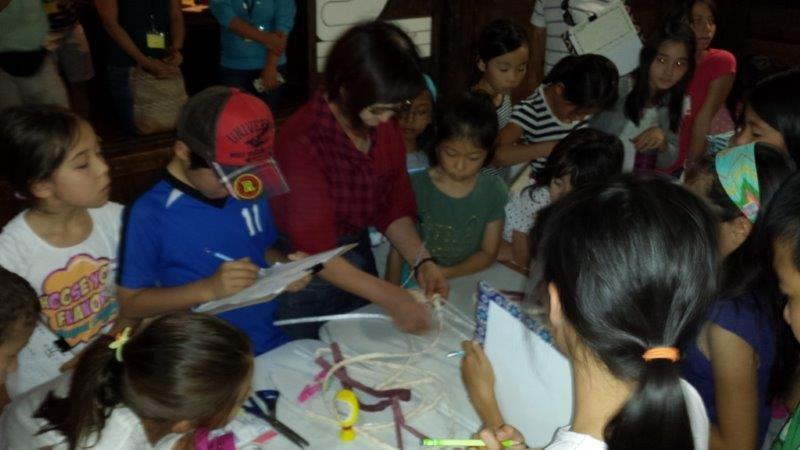