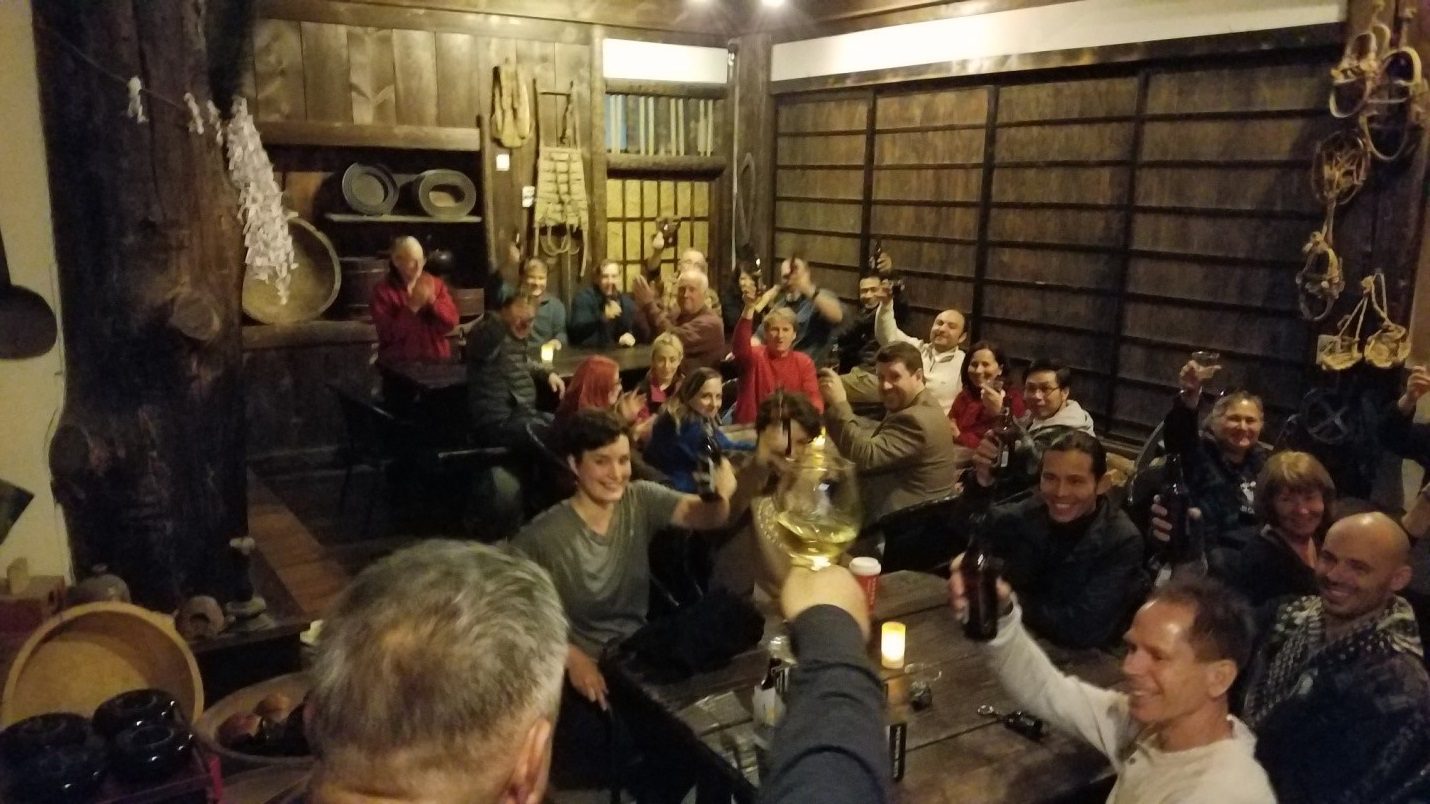 The last practice of the year ended on a good note with a singing party after practice! 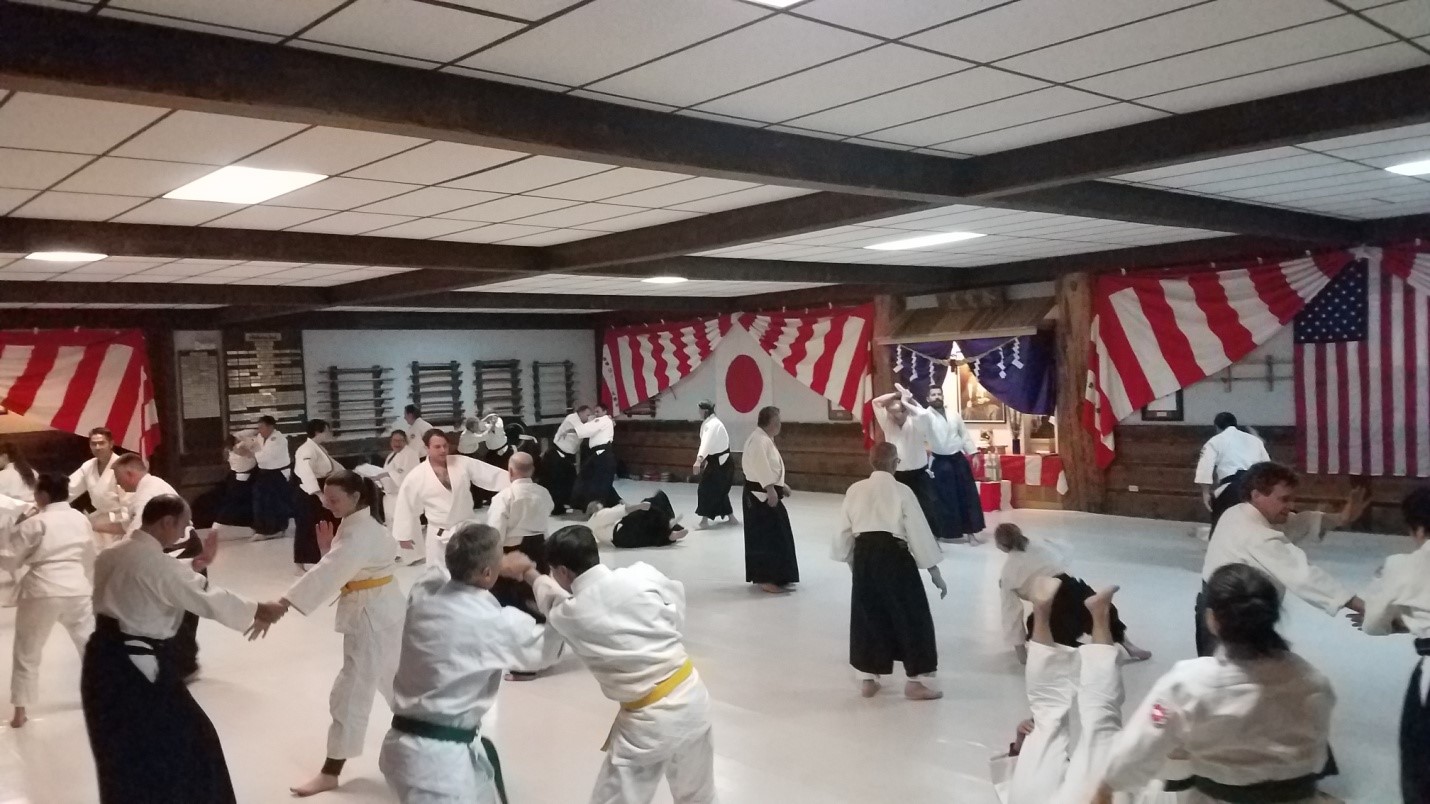 There was a snow blizzard on the 4th of January and the temperatures outside were in the 20’s! First practice of the year was frisky since it was almost that cold inside the dojo too! 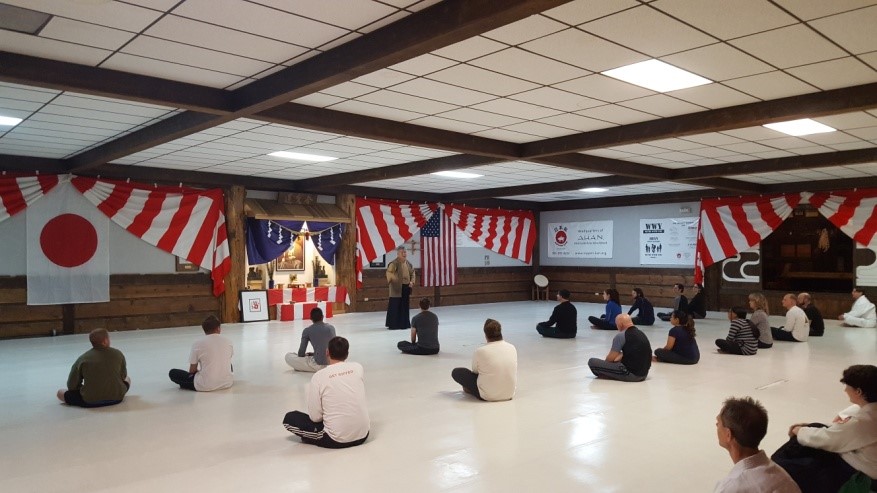 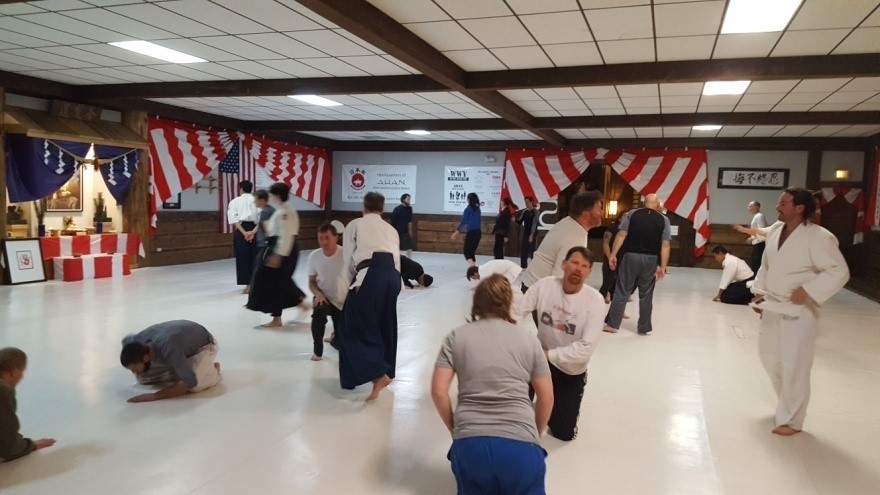 First class for beginners…do you remember your first class? 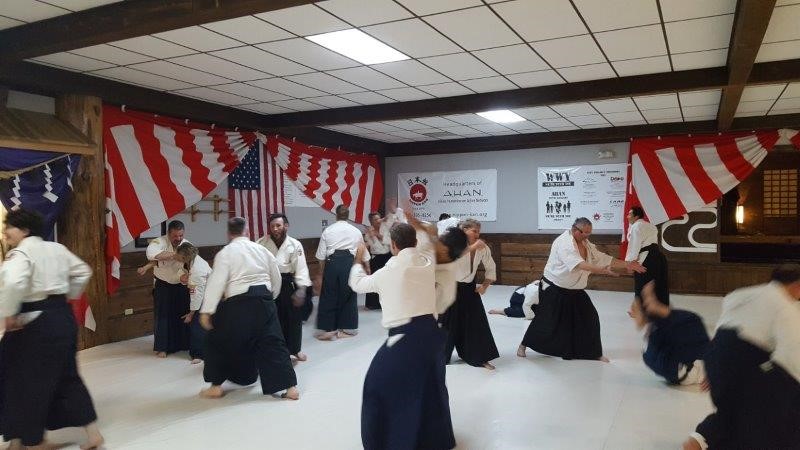 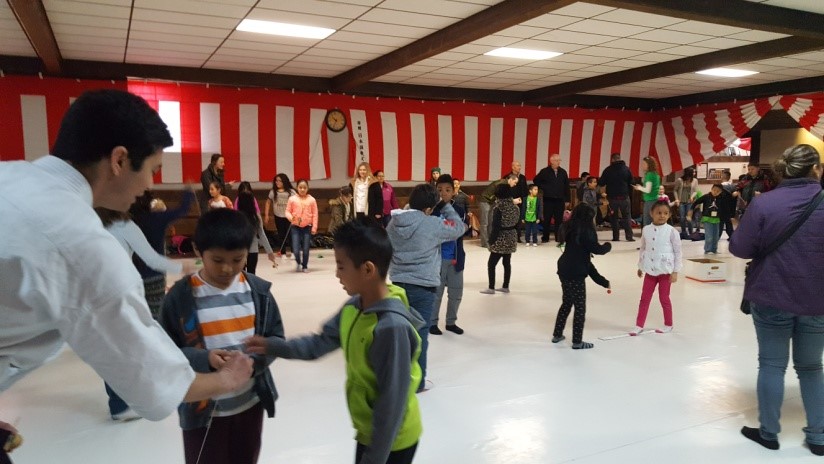 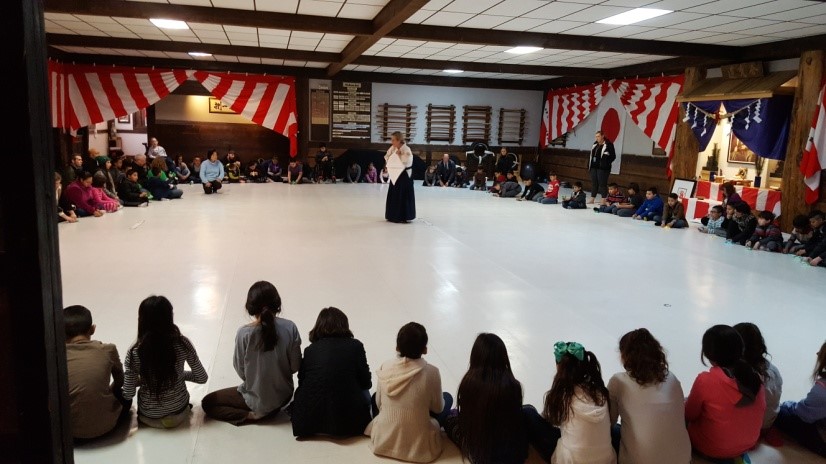 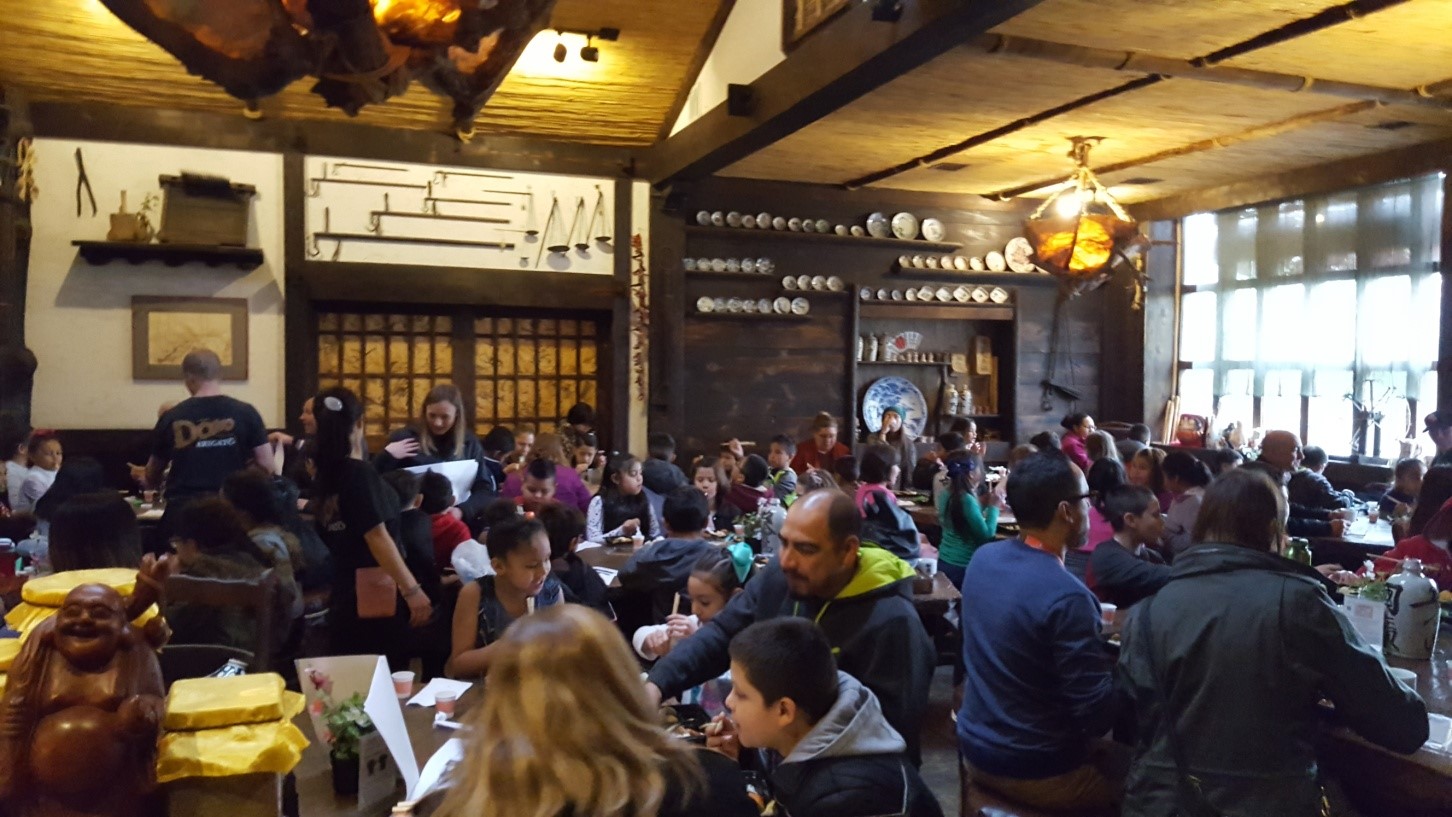 For every 100 children who visit for these cultural tours, AHAN is able to supply enough rice to feed 50 orphans, twice a day for an entire month.