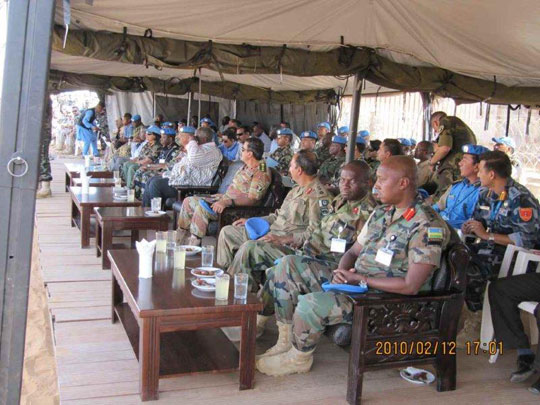 Under review by high military officials.

There are about 800 soldiers from Nepal whose mission is to aid in United Nations Peace keeping efforts in Sudan. It is my responsibility to train my fellow Nepalese soldiers in many combat skills as well as Nippon Kan NSDT Aikido while in Sudan 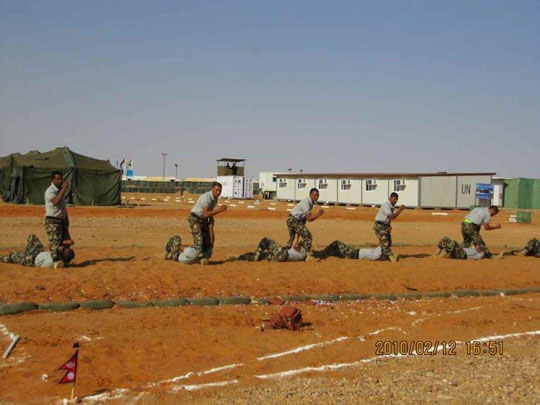 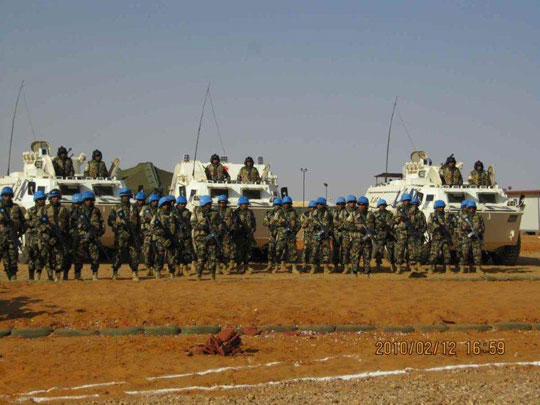 February 12th was ARMY DAY in Sudan and a team of my Nepalese soldiers performed an Aikido demonstration for local ranking Sudanese Army officers and other officials. One good thing is I guess, that you don’t need mats in Sudan to practice Aikido; the sand works just fine!