300th Anniversary of the Monthly Project after 28 years since 1991 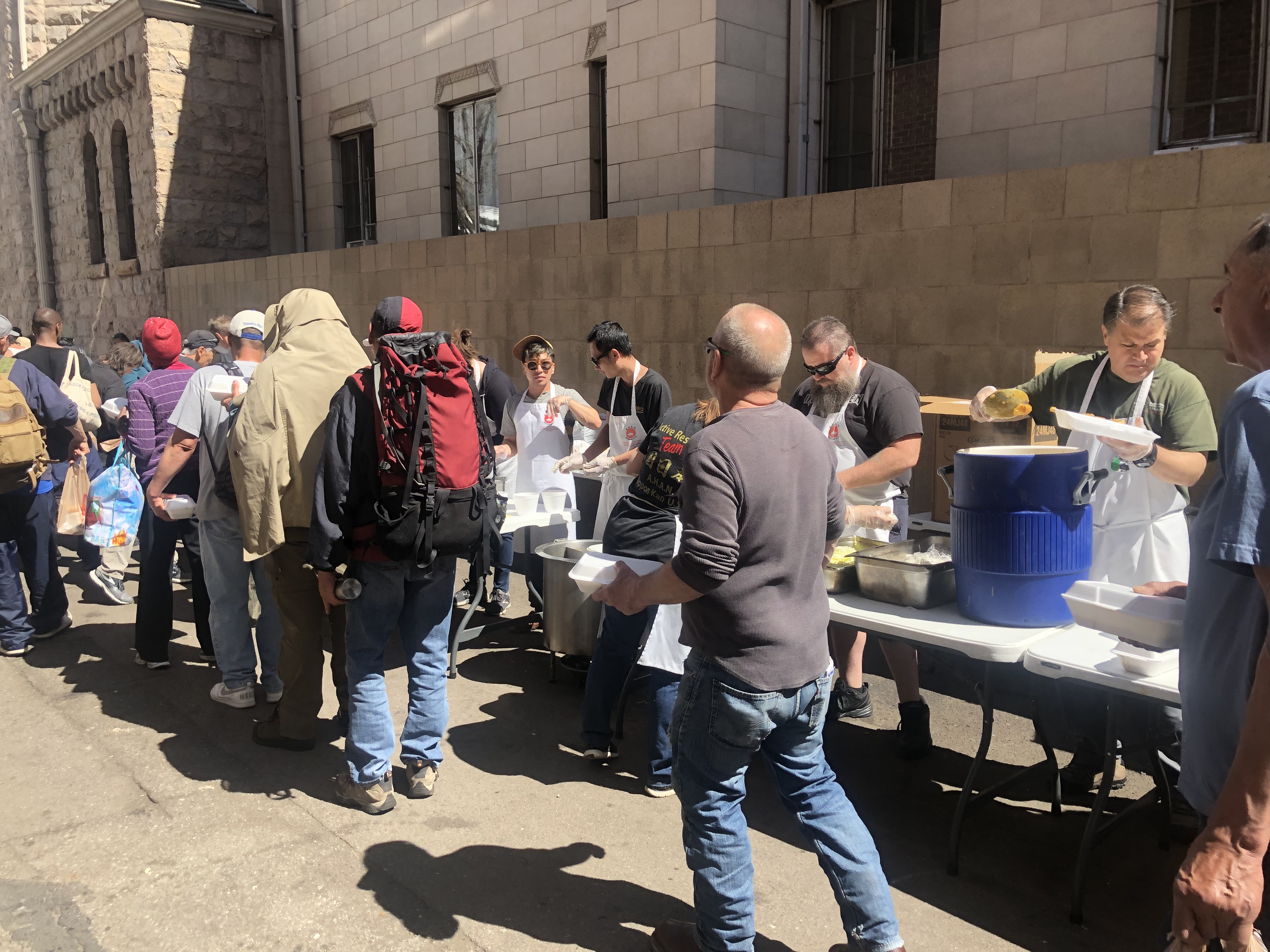 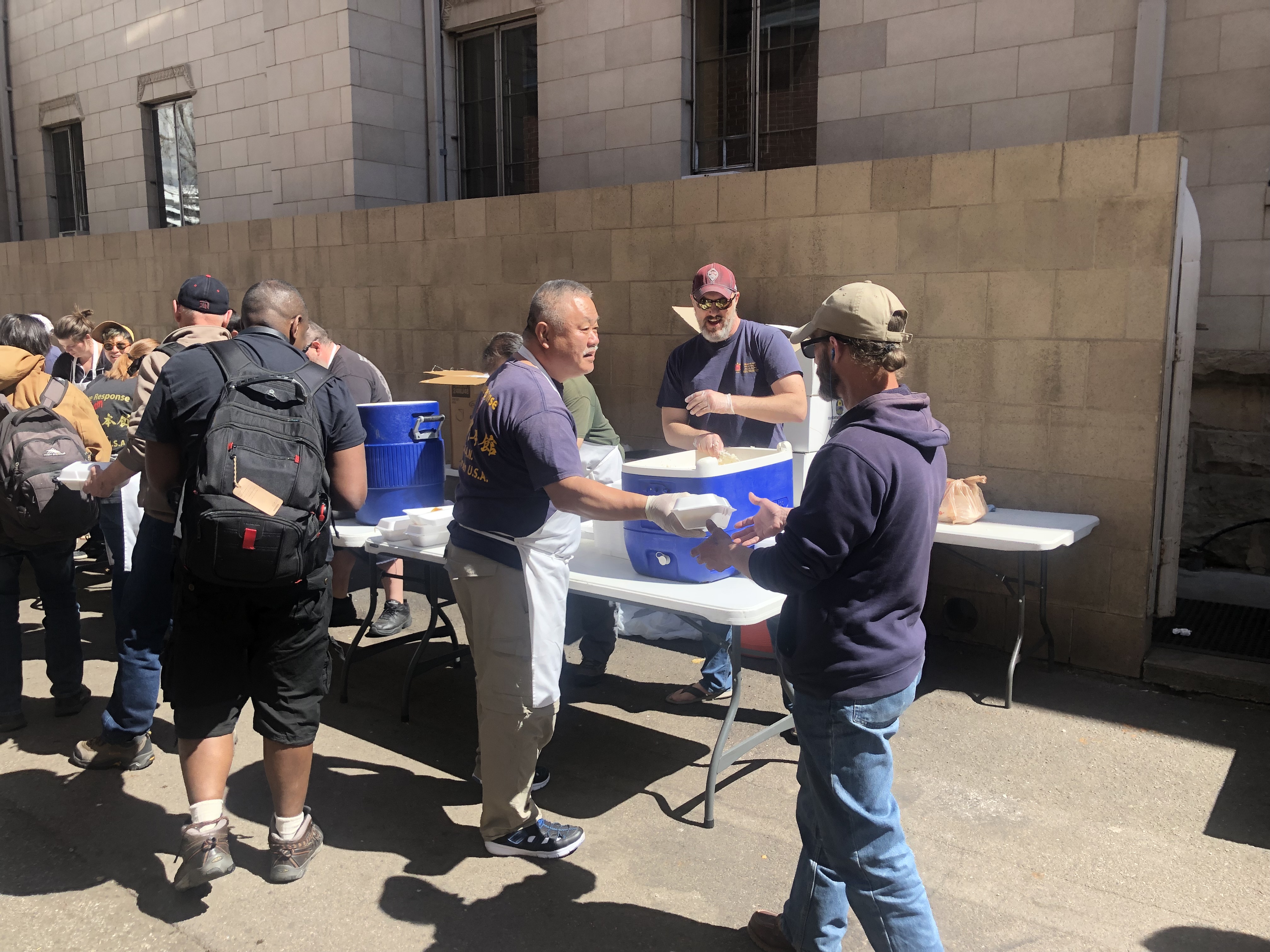 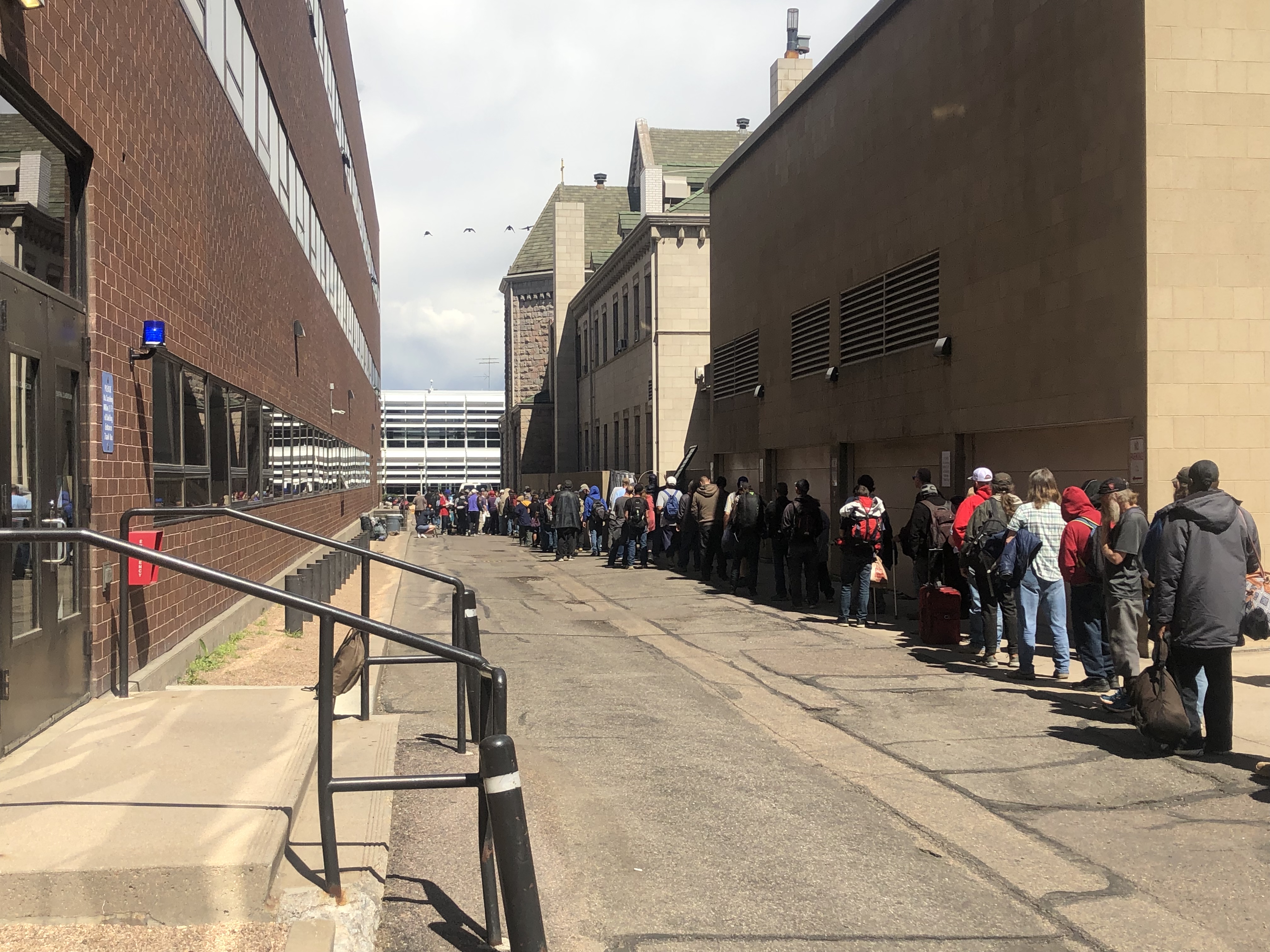 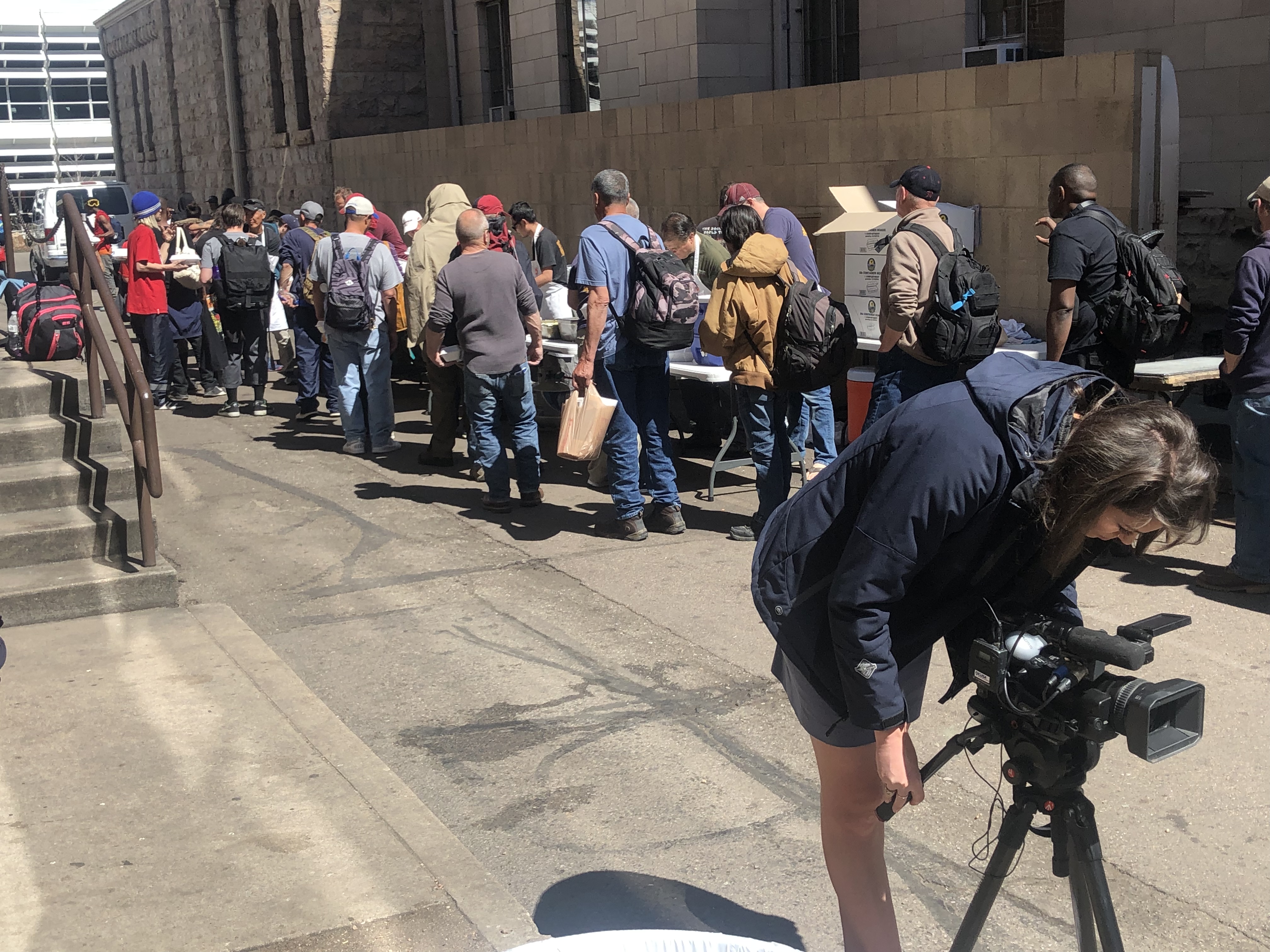 So many people have helped in many different ways over the years to hit this anniversary milestone!

Much Thank You to each and every one of all the volunteers!

Because the 300th Milestone so happened to be on Easter Sunday when many of us probably had already had plans, the 300th Anniversary Appreciation Party will be held from 12:30PM on May 19 at Domo Japanese Country Food Restaurant after the 301st AHAN Meals Service Project, and anybody who have volunteered for the monthly event in the past are invited.