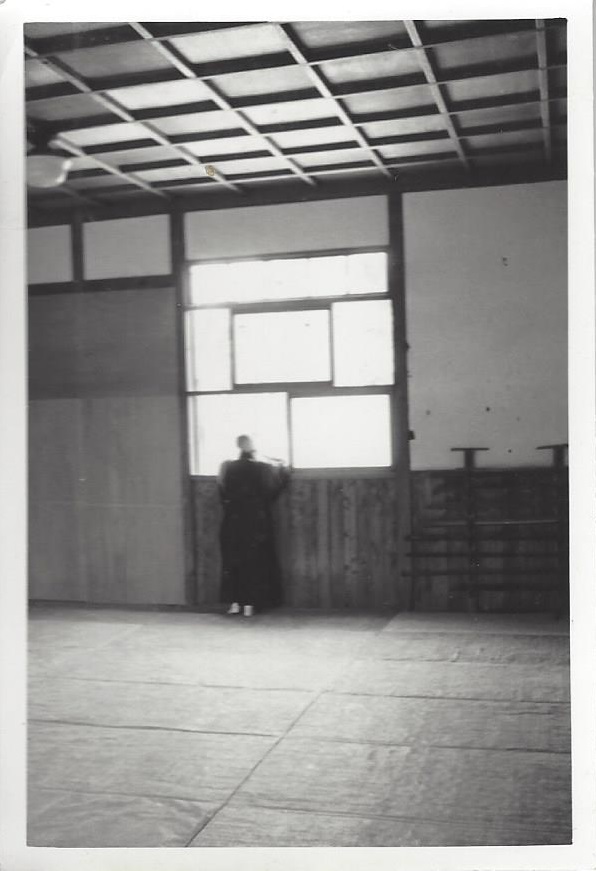 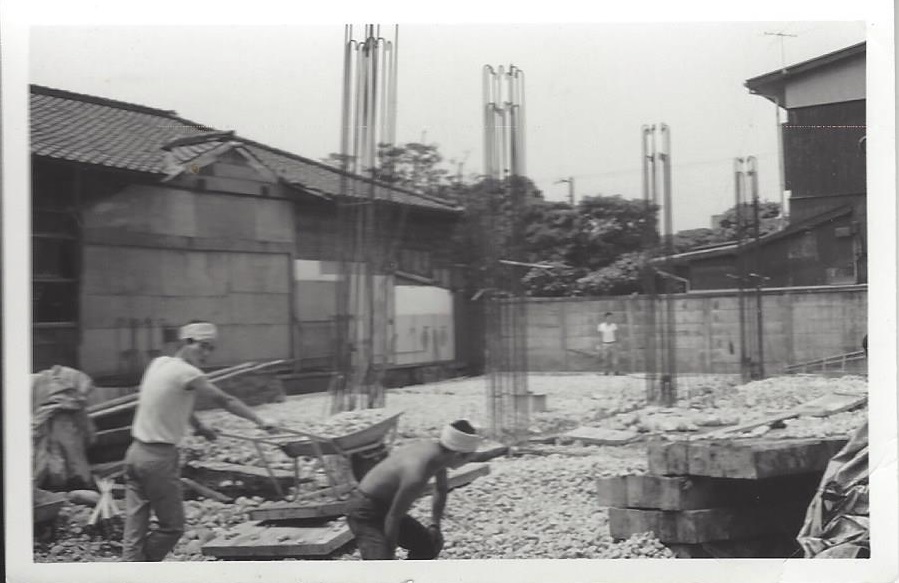 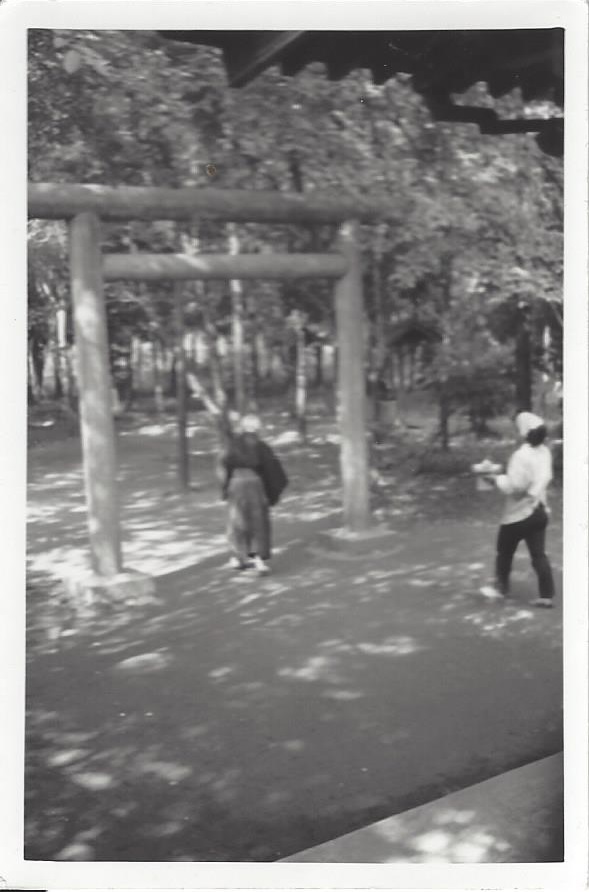 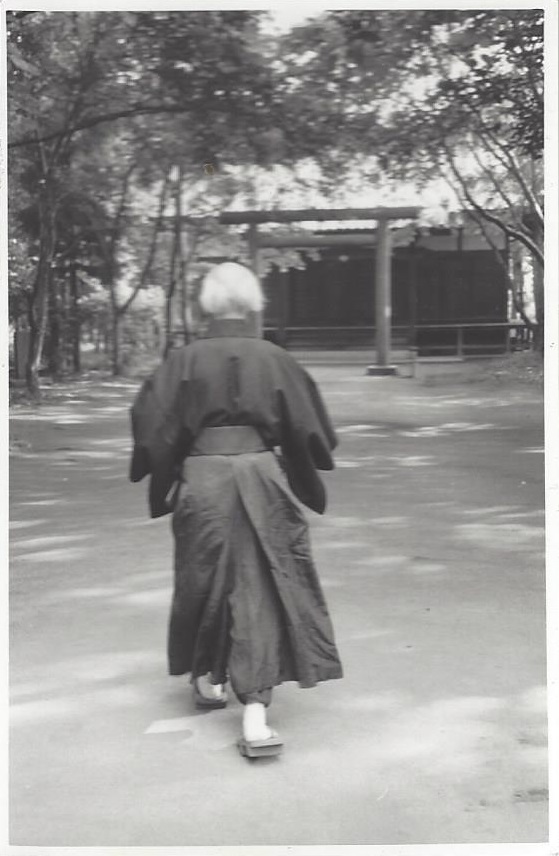 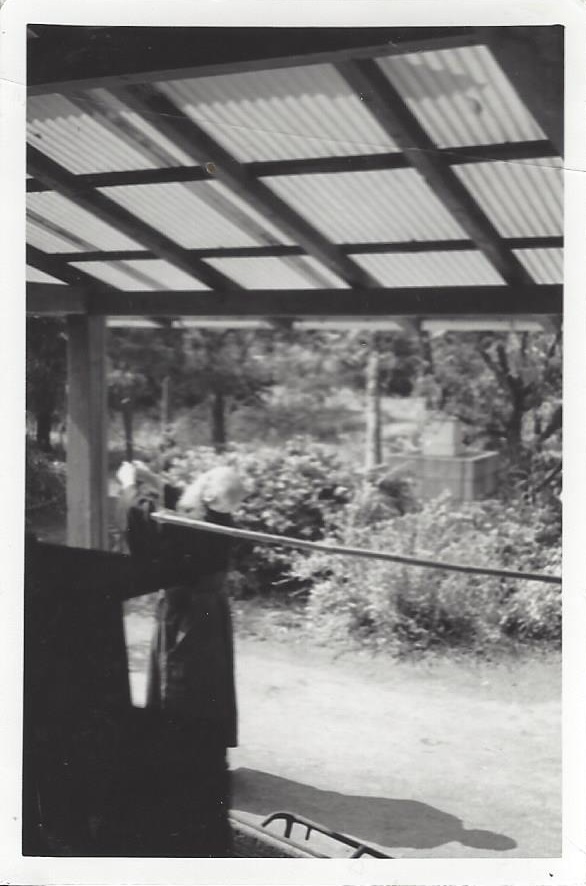 Earlier in the morning before he and I left for Aikikai Hombu (HQ) in Tokyo, he worshipped at Aiki Shrine in Iwama and worshipped Amaterasu Oomikami (Sun Goddess) while looking at the Sun, as he had always done.  After this ritual, he went around a few small shrines called “hokora (祠)” placed at different locations on the property to offer each his prayer before doing more worshipping for 30 minutes or so in front of a shrine in the dojo  The entire ritual was more than 1 hour every morning.  His dedication to such a high level of devotion was not for a camera or to create a video clip to be posted.  It was an ordinary act and everyday appearance of a great Budoka (i.e. martial artist).

The Founder of Aikido had lived a life of “Buno-ichinyo (武農一如; Budo & Farming as One)” in Iwama, and he has become an icon of peace and harmony throughout the world.  These days, the idolization by many of him as such a symbol has accelerated through the use of social media.  On the day of his death anniversary, I feel it’s indeed essential to reflect upon his contemplations and convictions once again.

Even for any Osoba Tsuki (very close inner circle of uchideshi), it was quite rare to have a chance to take any photo during the proceeding of divine affairs.  Even in my collections of photographs of the Founder of Aikido, photos of him during his daily worshipping are quite a rarity.