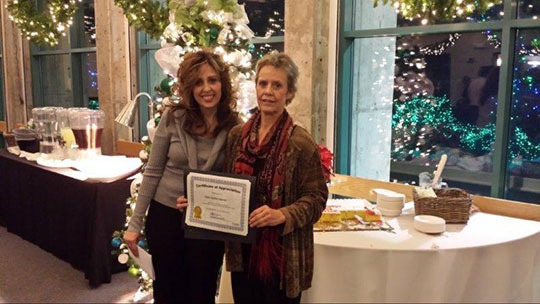 This project began 24 years ago when Homma Kancho decided he wanted more from celebrating his birthday than a hangover. “I want to do something more healthy and long lasting with students” said Homma Kancho.  Our first spring volunteer project held to celebrate Homma Kancho’s birthday was held in Cheesman park, turning the flowerbeds for winter. This project is now a city-wide project called “Putting the Beds to Bed” and is held every October throughout the city.