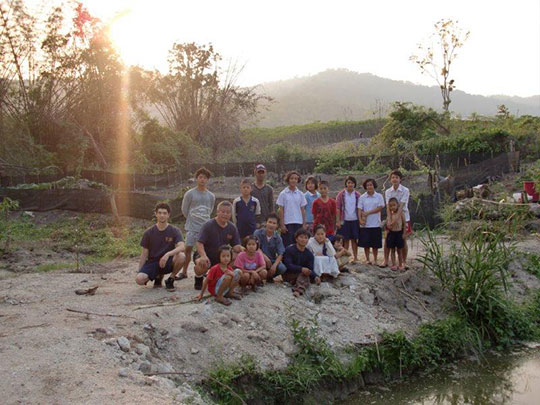 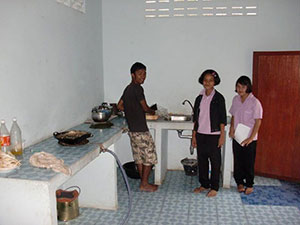 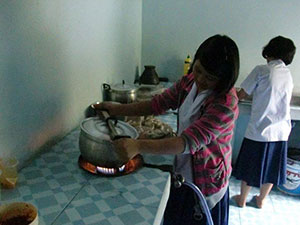 The purpose of this trip to Bilay House was to work on landscaping and agricultural development and I accompanied Homma Kancho on this trip as his assistant. Specifically we went to work on the completion of the ponds for growing fish, fields for vegetable farming and areas for raising chickens. We also donated beds, tables and chairs for the dormitories. 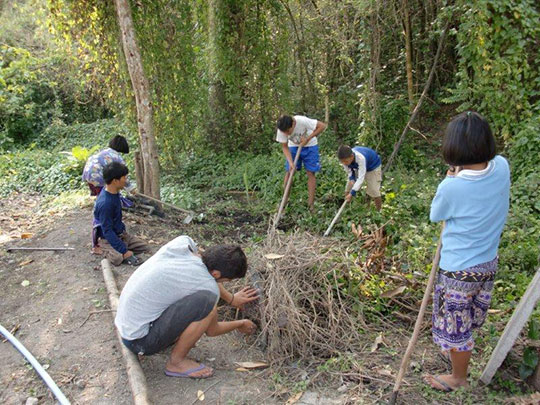 Children clearing the fields for planting with Pastor Bilay 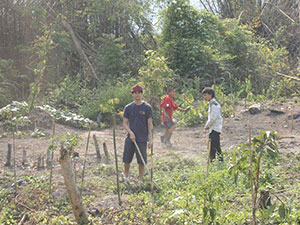 Yuji working in the garden 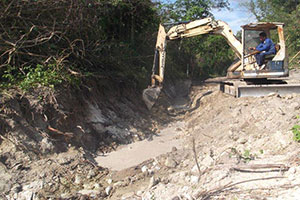 In this area, slash and burn agriculture is a common method of harvesting vegetables.  Because the soils are rich and water plentiful, harvesting wild vegetables in Ta Ko Lang is relatively easy. Homma Kancho wanted to introduce a more managed approach to farming, organizing the planting and using nets to cover the vegetables to keep wild chickens away. Another problem was the fresh water and oxygen circulation in the fish ponds. Usually pumps are used to keep the water circulating, but electricity is a rare commodity in this area and used sparingly. The water levels in some of the new ponds also become quite low during the dry seasons. To solve the problem of an over growth of algae in the ponds, Homma Kancho introduced water lotus and hyacinth plants to purify the water. Being in a tropical area, we didn’t have to buy these plants; we were able to collect them ourselves from a lake nearby. When we first arrived at the lake, it was only minutes before we heard a big splash. Surprised at the sound, Homma Kancho turned around to see Pastor Bilay, who lost the use of his legs from polio, diving right into the lake! Before we knew it, Pastor Bilay came to the surface with hands full of water plants he had gathered all by himself!

Homma Kancho said it made him think about what the term “physical limitation” really meant. 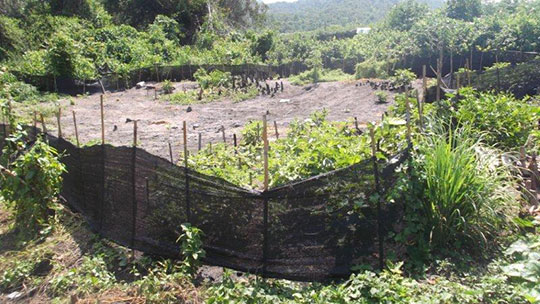 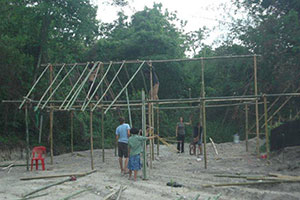 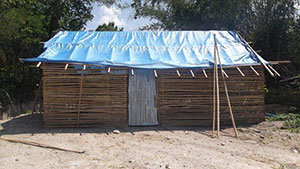 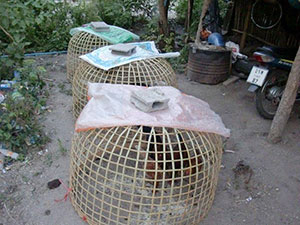 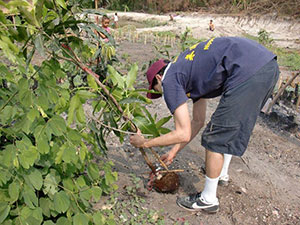 Domesticating chickens also turned out to be quite an adventure. After deciding it was time to buy some chickens, Homma Kancho quickly sprang into action. We went to a neighboring Karen farmer’s house to purchase 5 chickens. The chickens for sale were loose and even with 5 people we could not catch them. The farmer’s wife finally told us that the chickens were much easier to catch at night while they were sleeping!  It might have been better if she told us that before we chased the chickens around the yard! The next morning, the farmer delivered the chickens and Homma Kancho also bought 20 mango saplings to plant. I learned that there are two kinds of mangos in the area, sweet mangos and sweet-sour mangos. He chose the sweet-sour mangos for processing.

At the Bilay House, the children do chores in the morning before school such as cleaning and cooking, and after school they help with the garden chores and do their studies before bed. As Homma Kancho watched the children in their new home, he said with approval; “Good”. 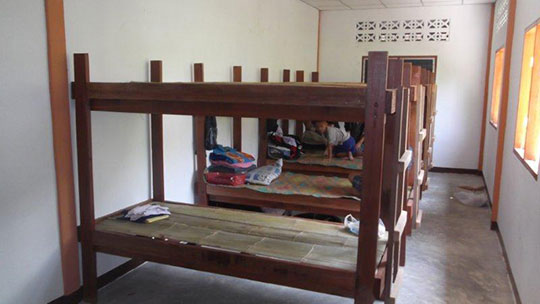 A Day in the Life of the Children of Bilay House: