There is a great Karate Shihan (Karate Master) in Denver, who is well known and respected throughout the world.  The shihan is Joko Ninomiya sensei, the founder of Enshin Karate.  Our first encounter with each other goes back over 40 years, and ever since then we have developed a deep and mutually respectful friendship while respecting each other as a Budō-ka (武道家=martial artist), him in Karate and myself in Aikido.  In fact, we have offered Enshin Karate classes at Aikido Nippon Kan on special occasions with Joko Ninomiya sensei and/or his student(s) as a guest instructor.  Koichi sensei, Ninomiya sensei’s son, has been working at the restaurant that I run for over 17 years, ever since when he was still in high school.  Behind the modern young man to have stayed at the same work place for over 17 years might be an influence of his father Joko Ninomiya who has dedicated his life to the art of Karate ever since he was still a teenager.  Joko Ninomiya sensei often says, “Constant dripping wears away a stone.” 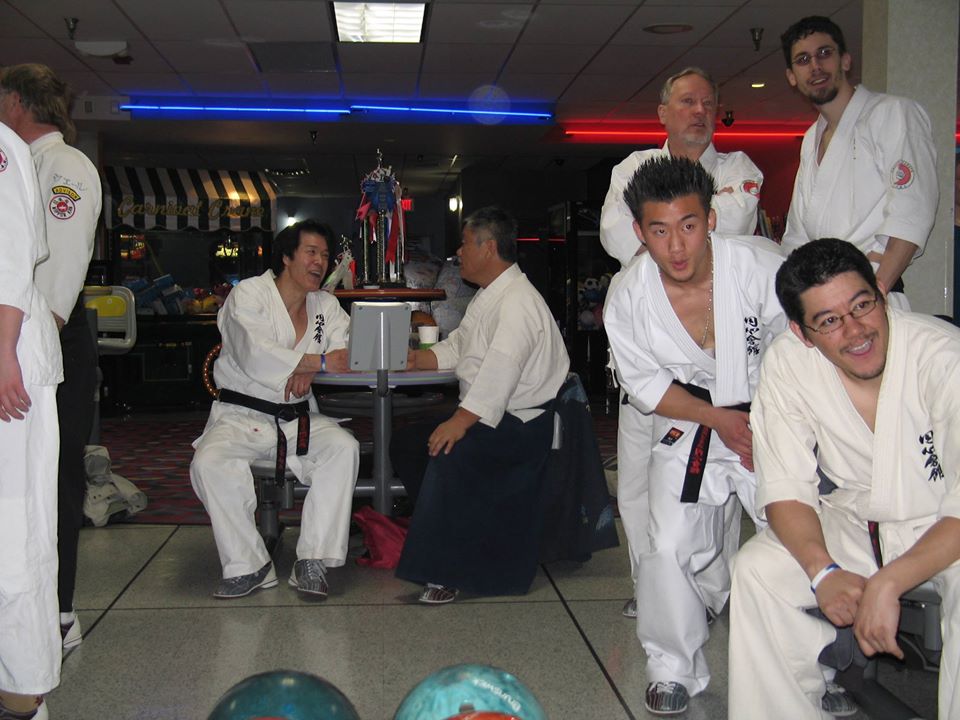 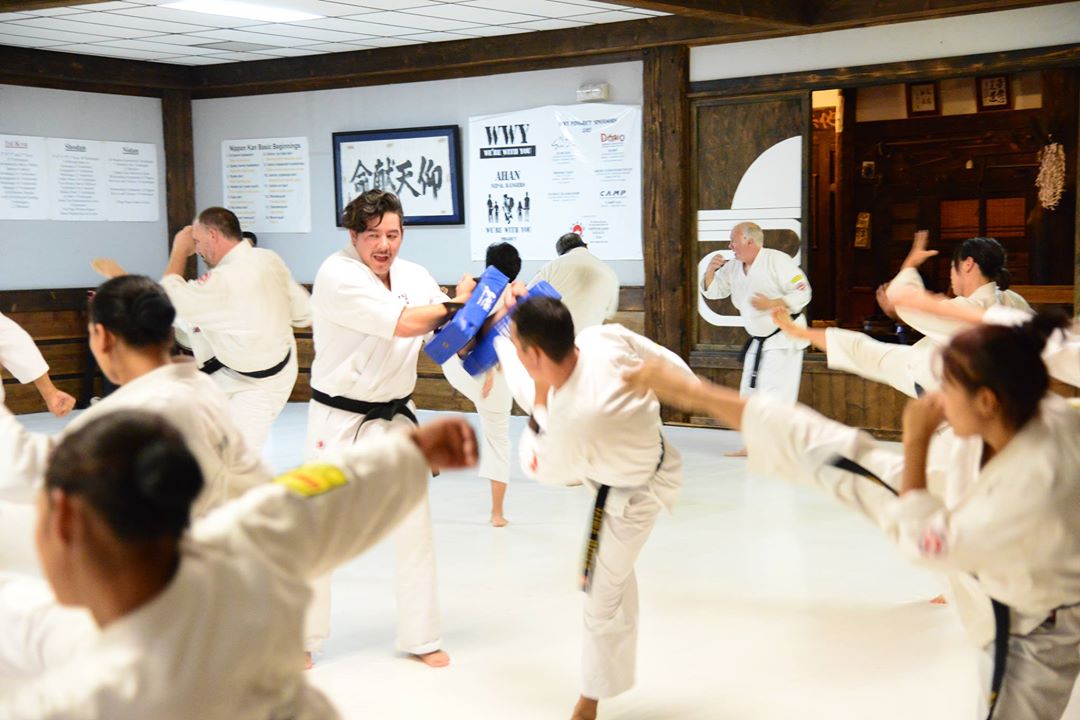 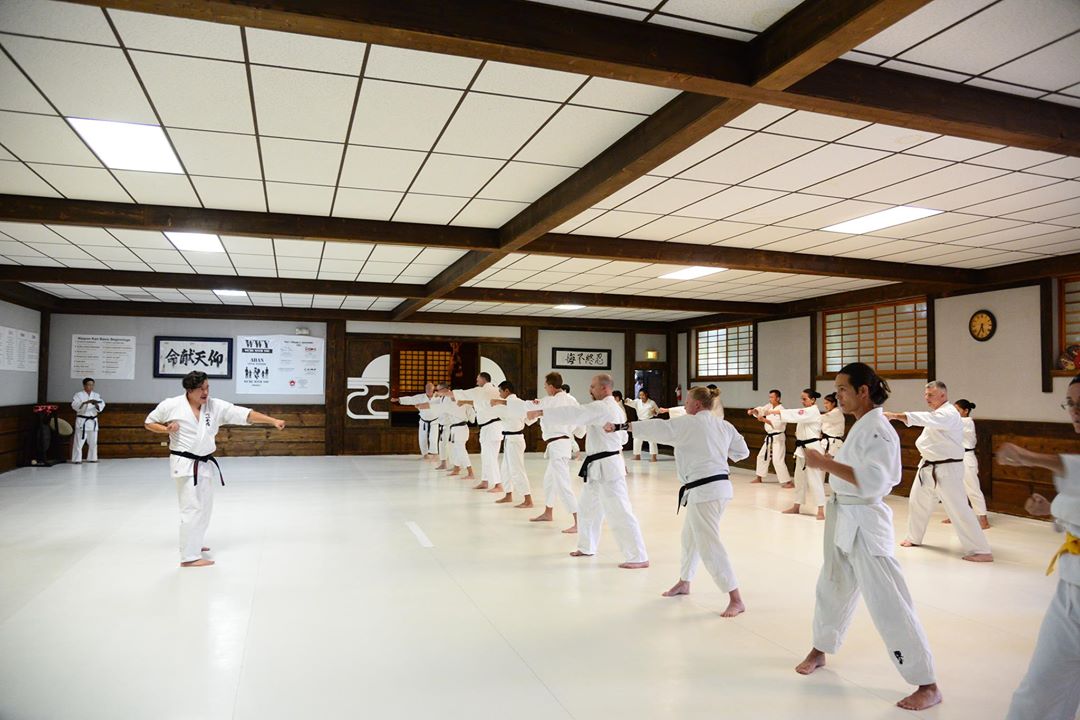 I have known Koichi sensei since he was about 4 years old.  And as a fellow Japanese Budō-ka, regardless of what way of Budō we each pursue, it’s such an honor to witness Koichi sensei to continue overcoming many challenges the life throws at him while keeping his unfazed commitment to pursue his own path in the way of Karate while following the footsteps of his wonderful father. 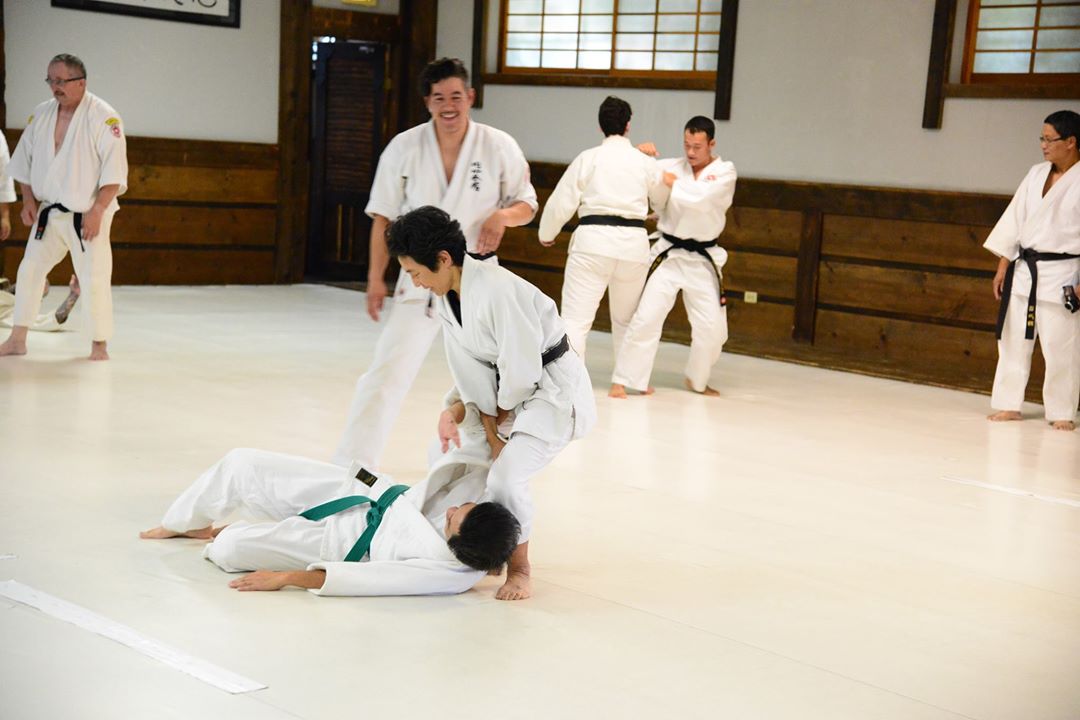 In addition to his pursuit as a Karate-Ka (a practitioner of Karate), Koichi sensei also puts his talent to work not only as a lead member of a band called “Ichiban”, who has been named the best Rapper of Denver, but also as a sound technician when the Denver Broncos plays at home.  He is one of Karate-Ka (Karata practitioners) who is expected highly for the future for his talents, humility and dedication.