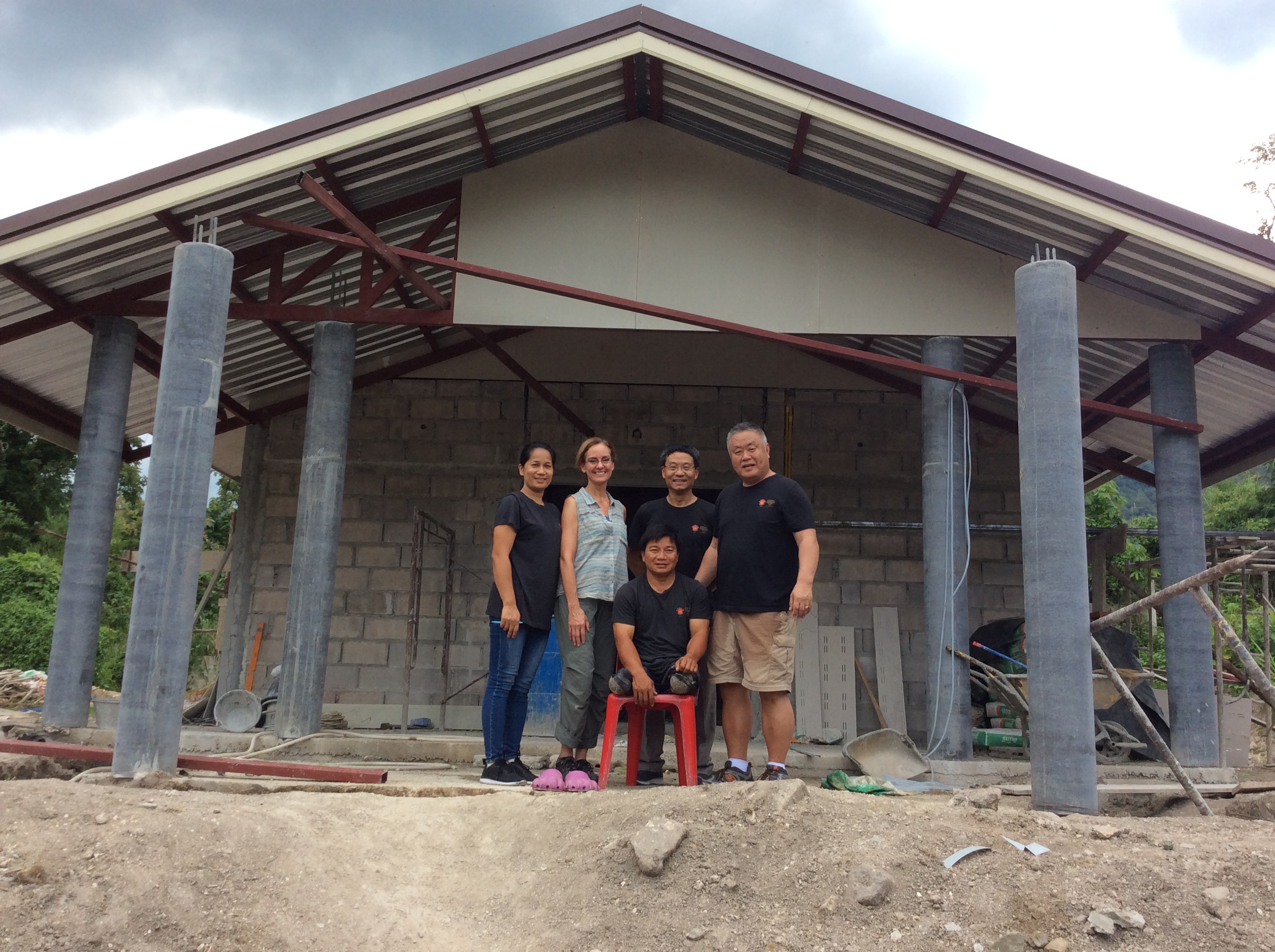 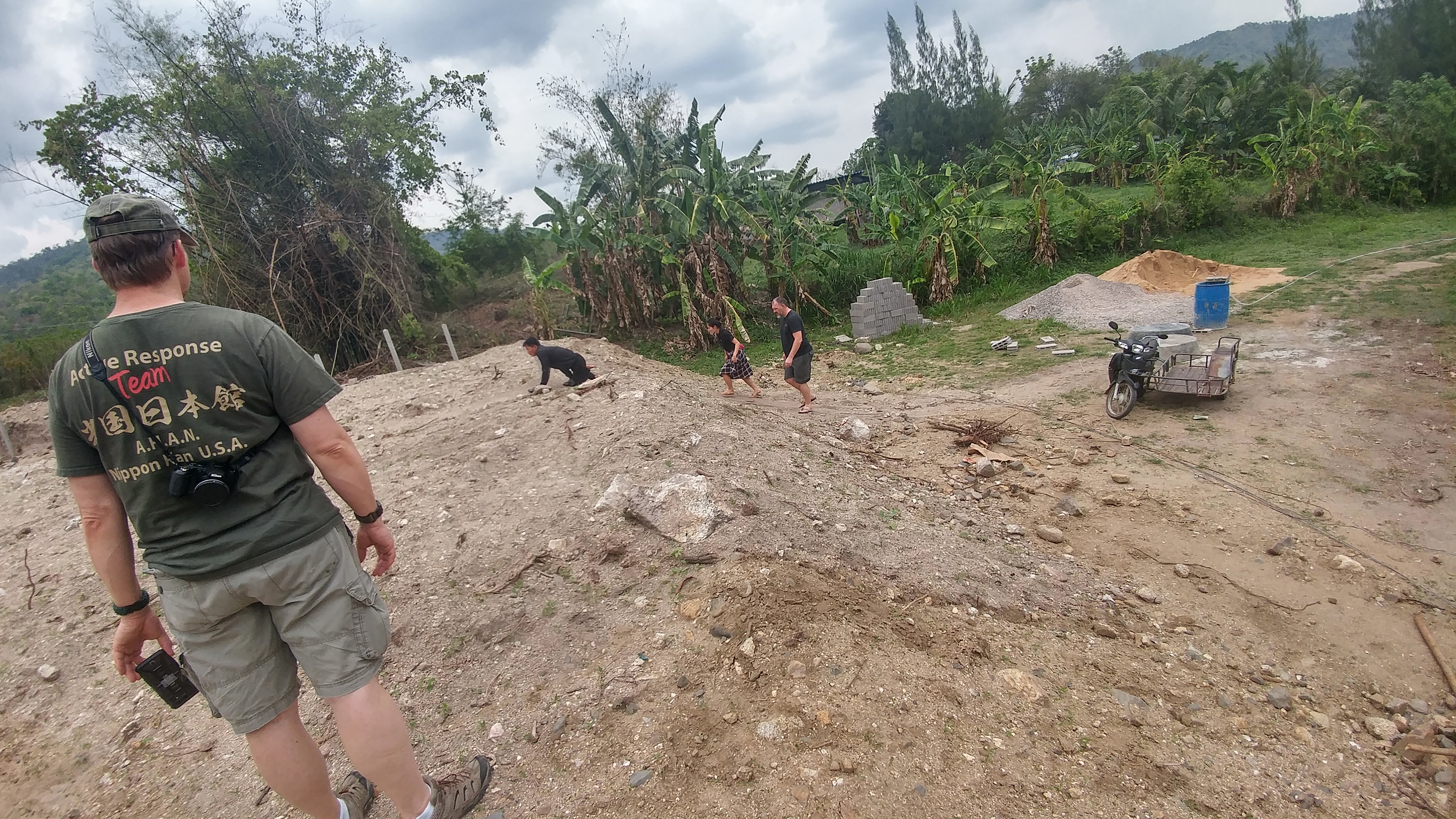 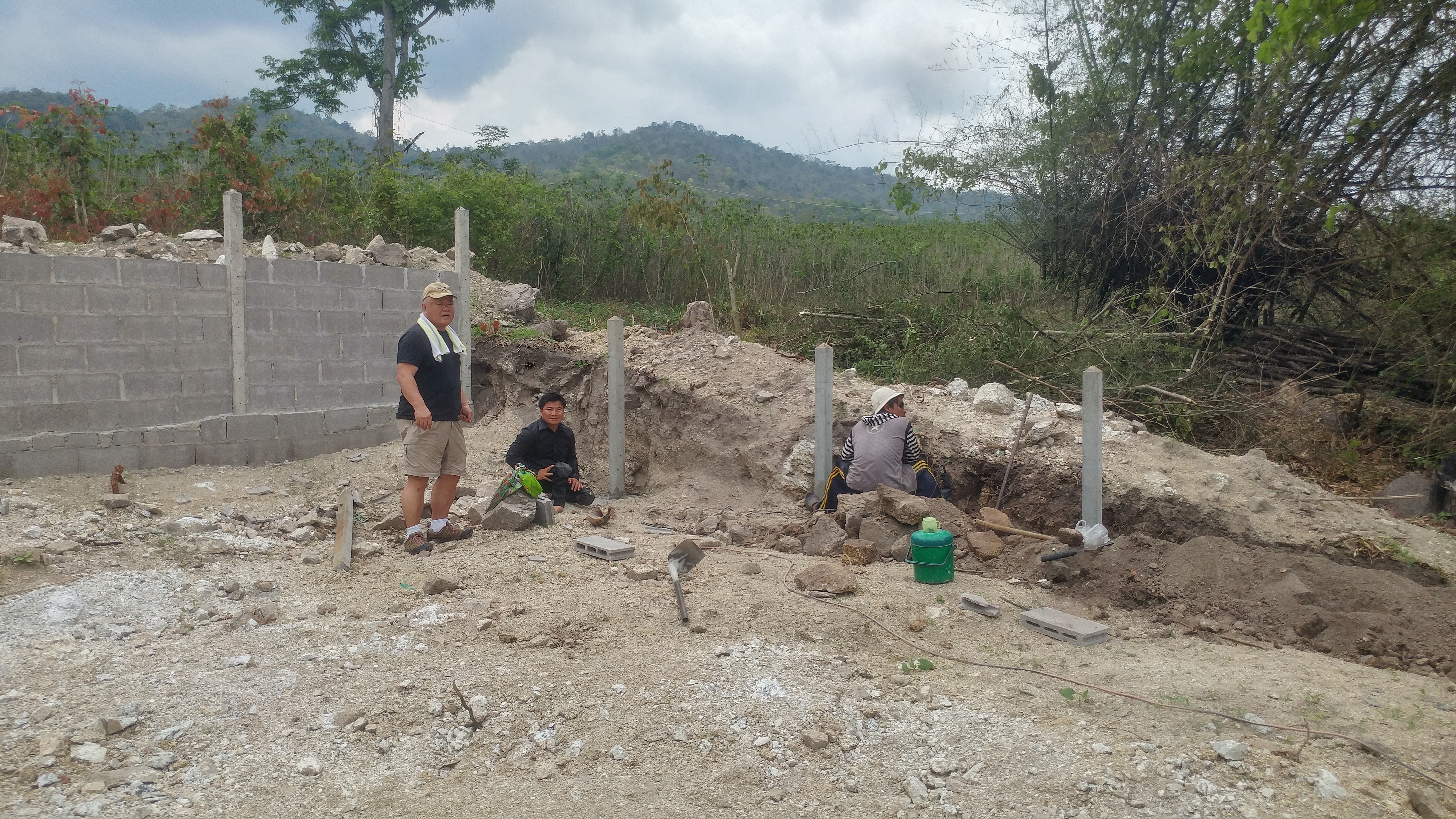 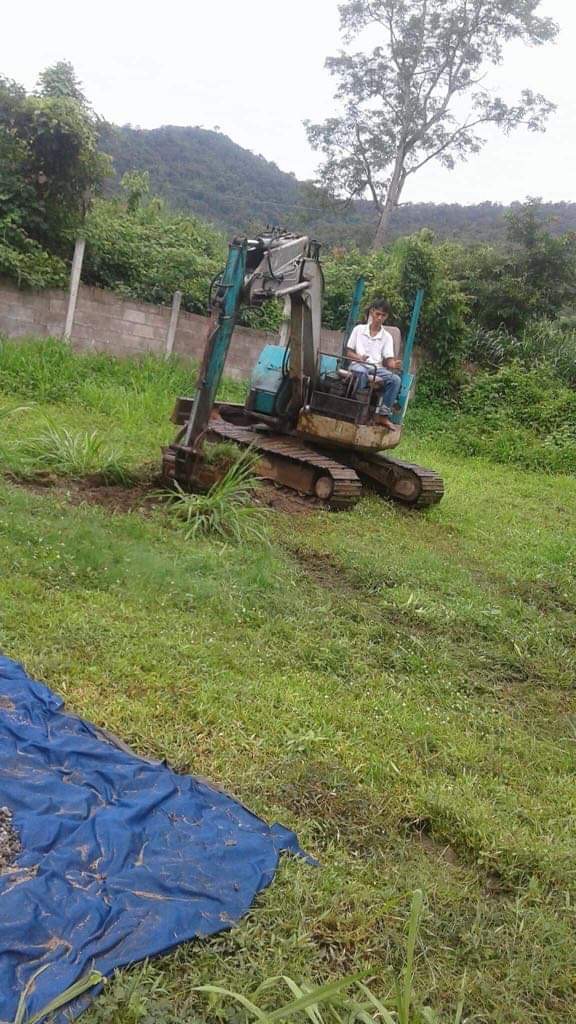 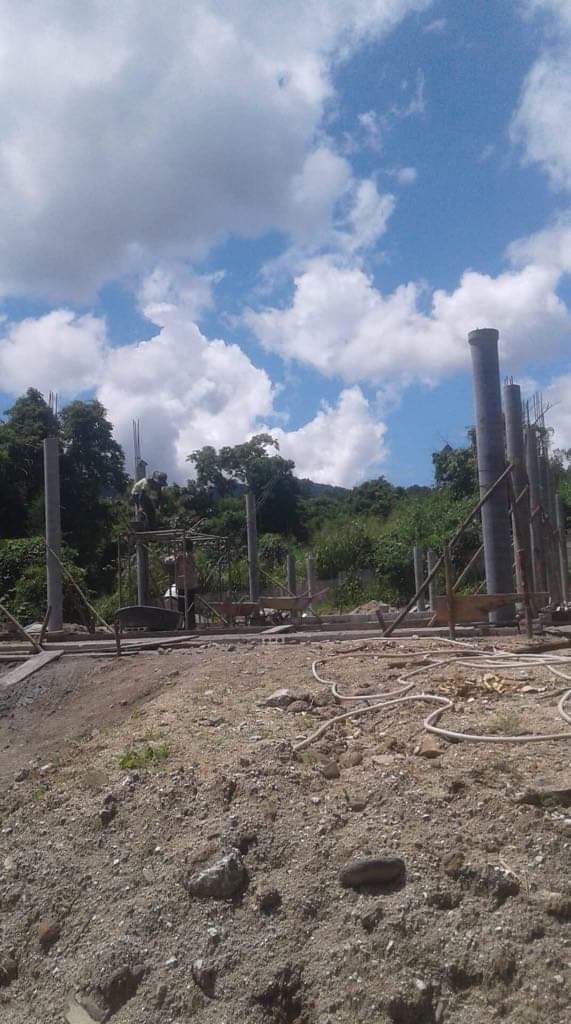 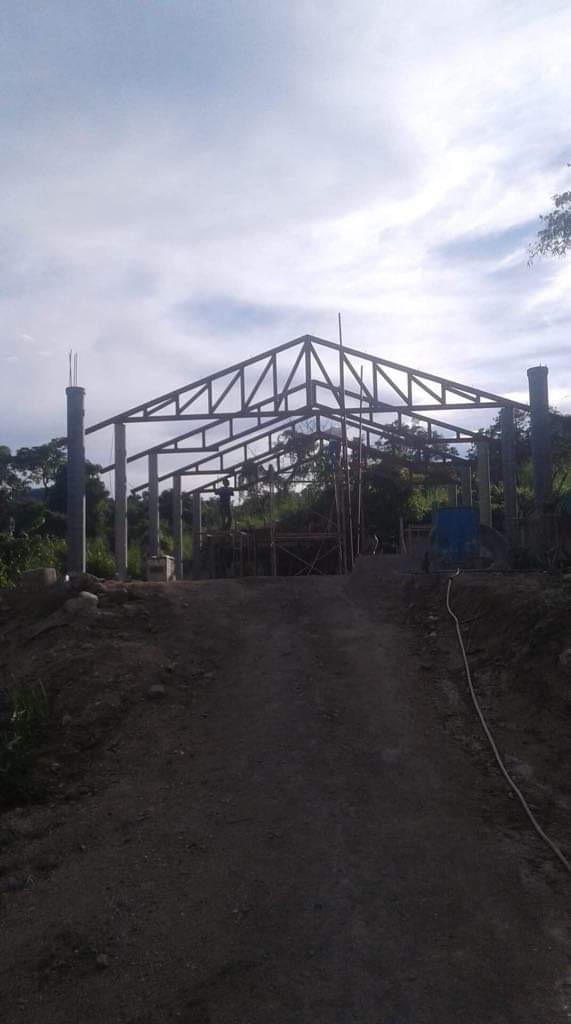 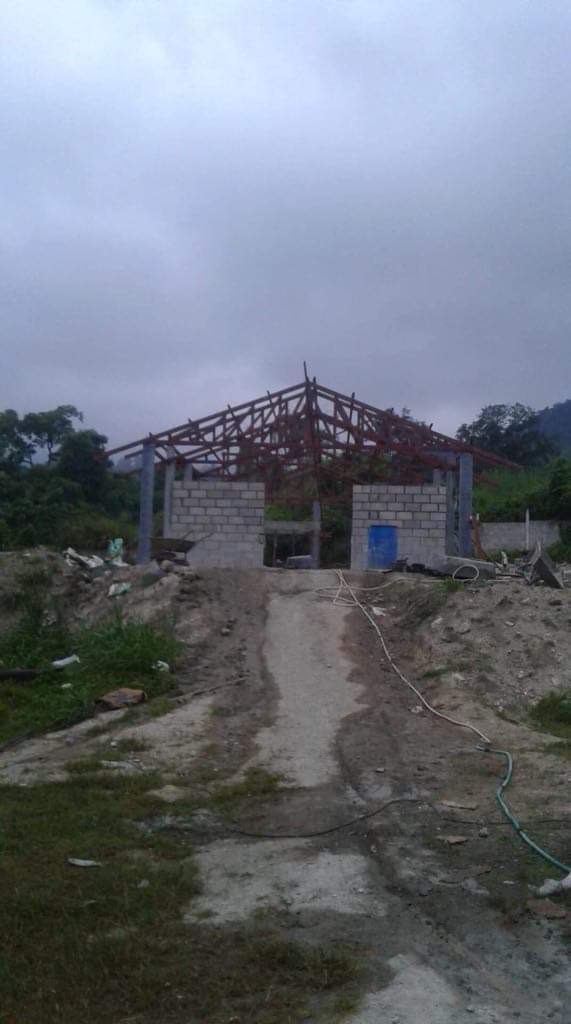 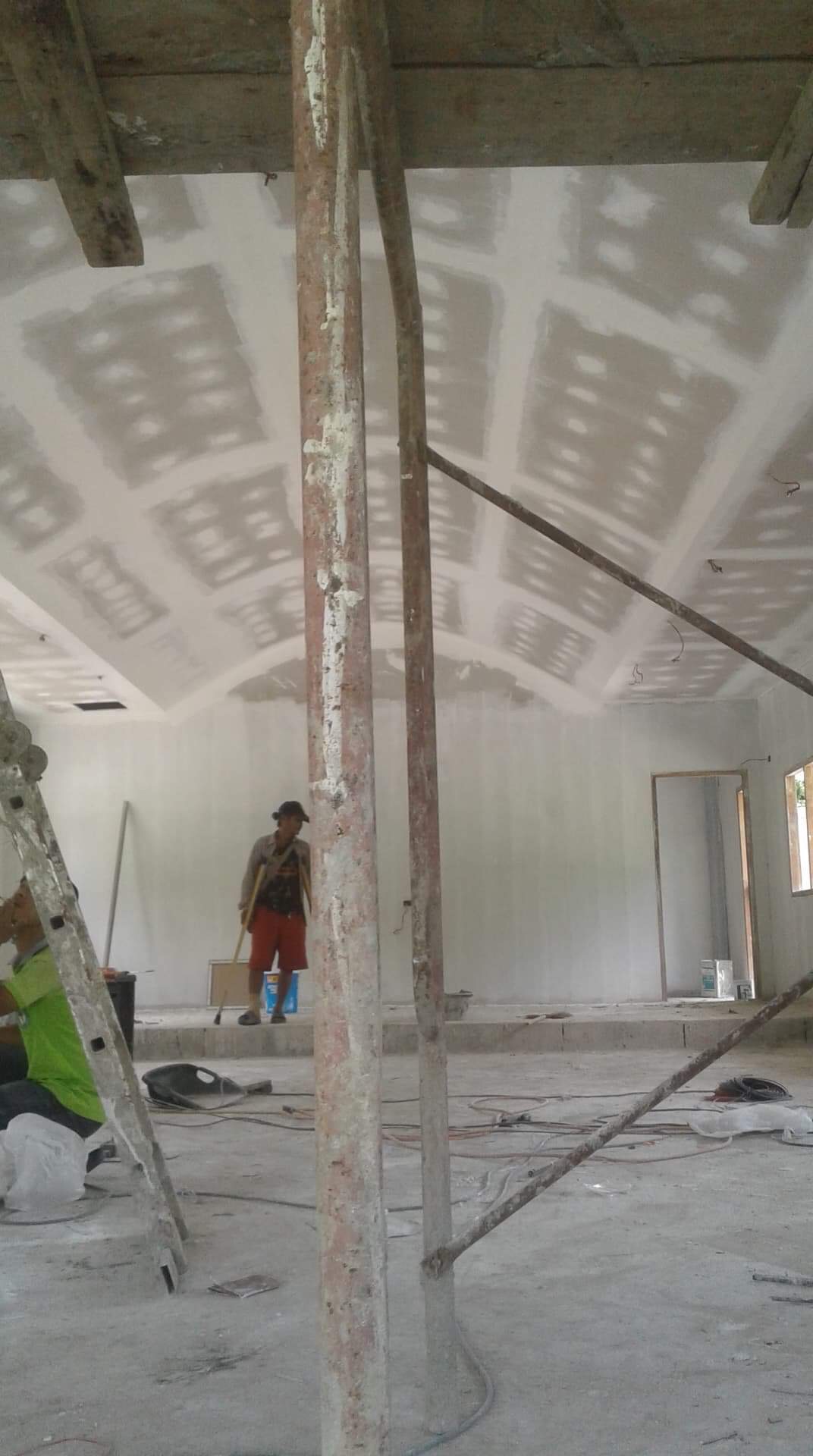 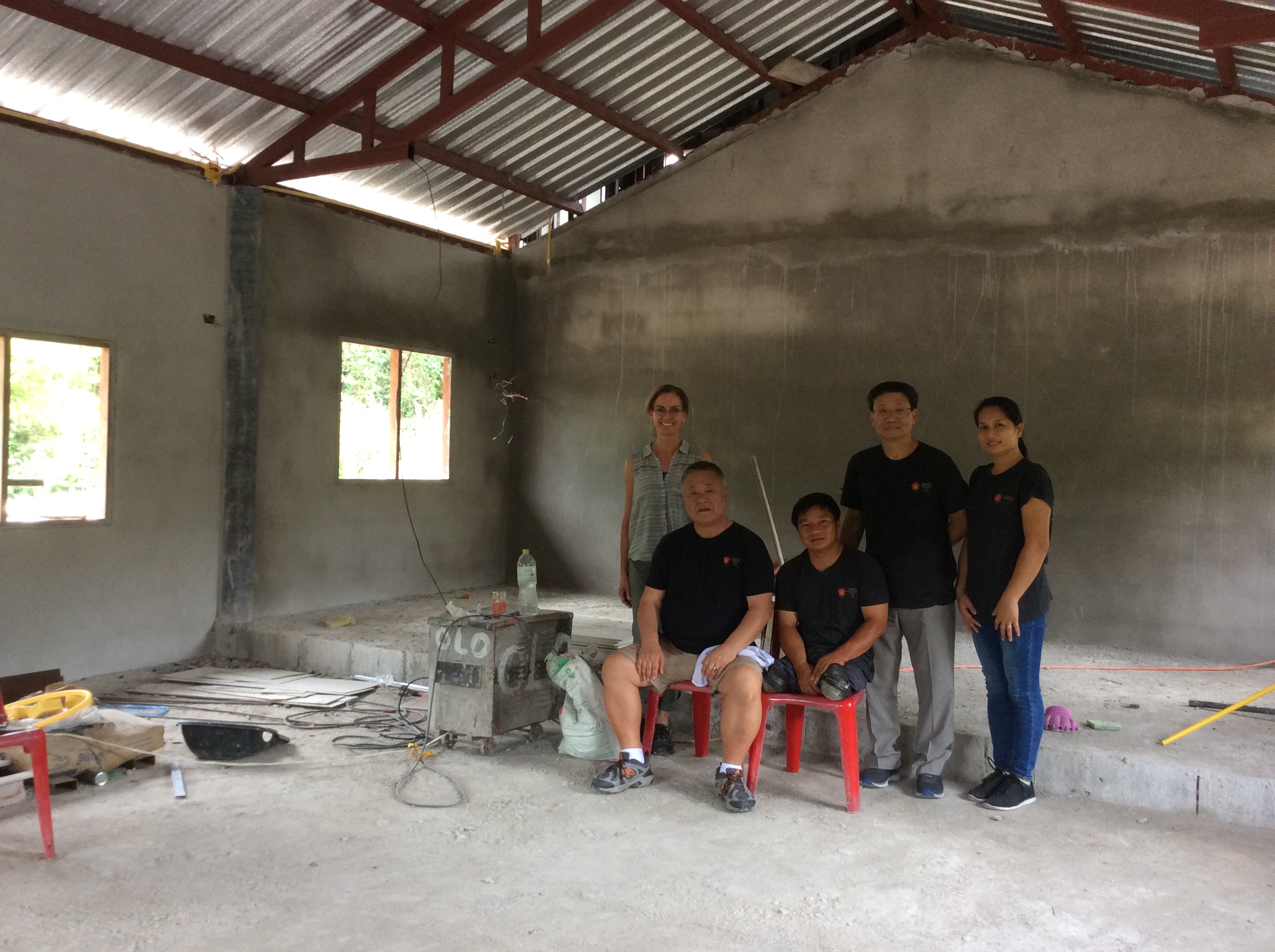 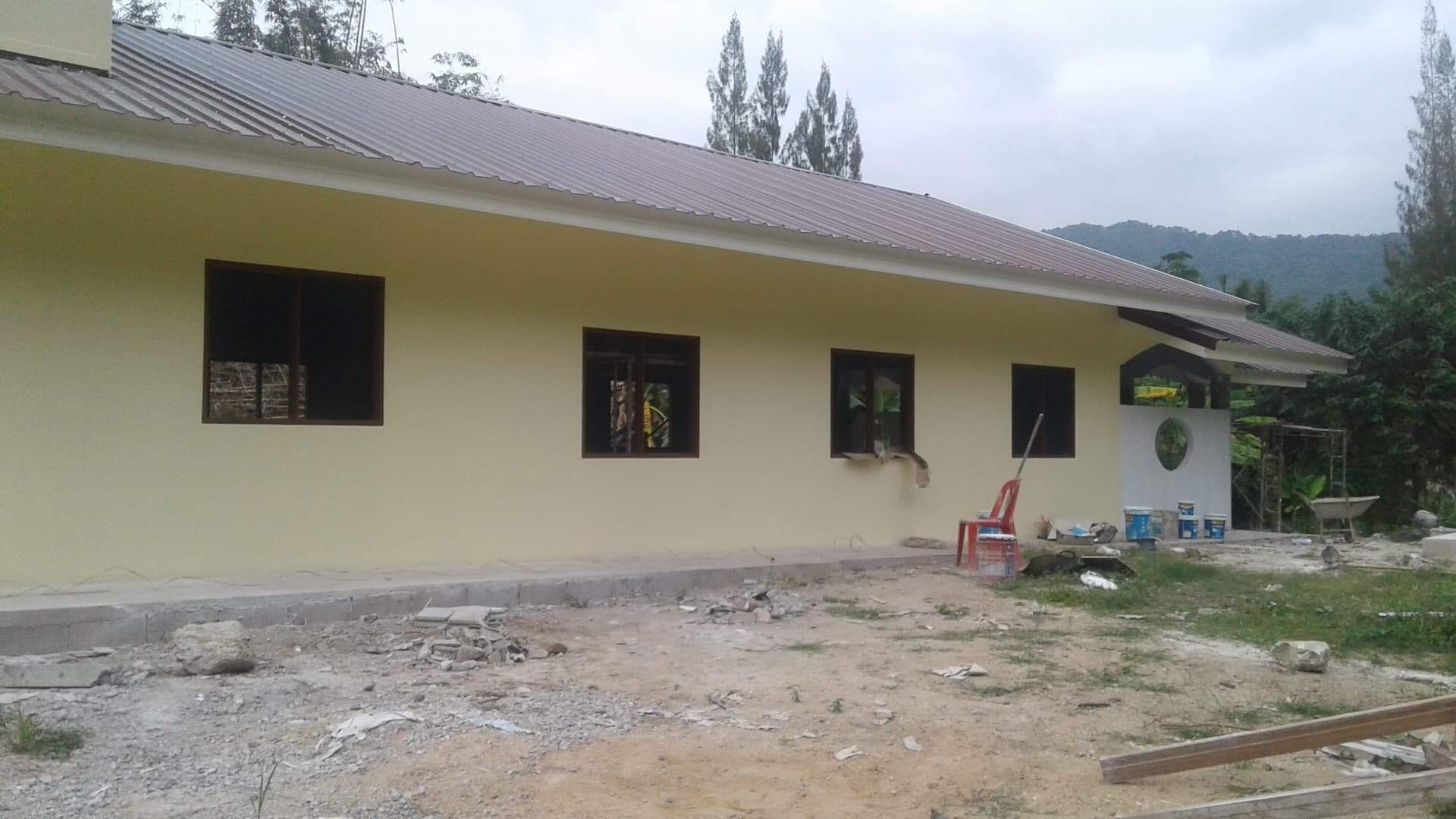 AHAN Nippon Kan funded the constructions of a school/dormitory and of a learning center for children to learn traditional crafts & a residential building for Pastor Bilay as the 1st and the 2nd phase, respectively, and the 3rd phase of construction is building a new church to accommodate and prepare for the ever increasing number of members of the church, and the building of a new church is to be completed by the end of this year.

Many Thanks! To everyone at Aikido Nippon Kan and customers at DOMO Restaurant for your direct and indirect support and contributions for the continuing support of the operations of Bilay House led by Pastor Bilay.