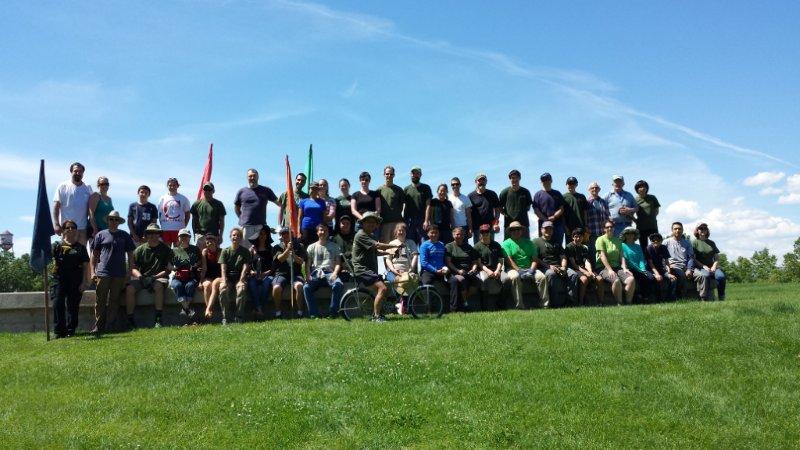 The springtime weather in Colorado this year was unusually bad with snow as late as Mother’s Day! June 13th however was a beautiful day for our 24th Annual Spring Volunteer Project. These projects are now organized by the Denver Parks Department city-wide, but the first volunteer projects for the city were actually organized by Nippon Kan. This activity is part of Nippon Kan’s Aikido philosophy of extending into the community; participating in engaged budoism.

More on the concept of Engaged Budoism by Homma Kancho (Click Here!) 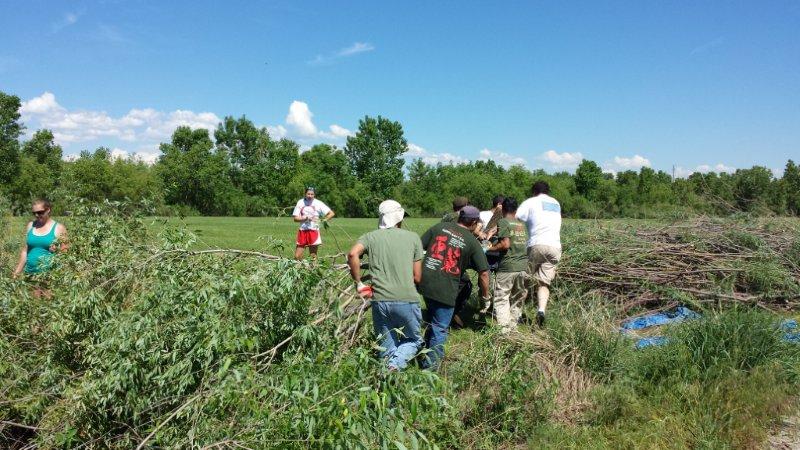 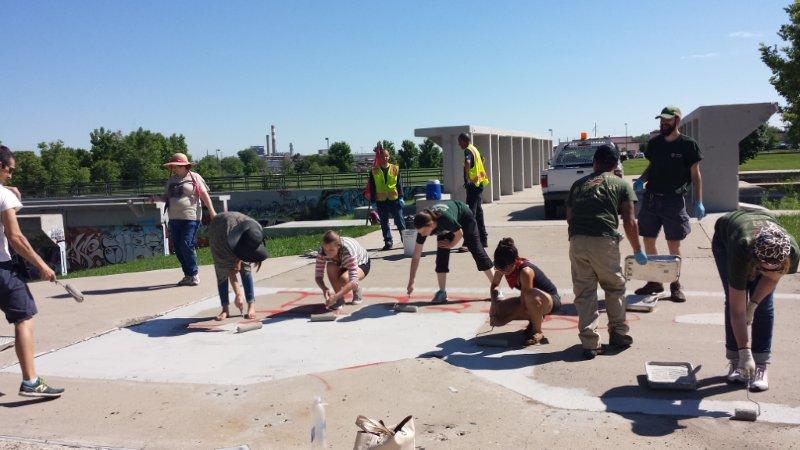 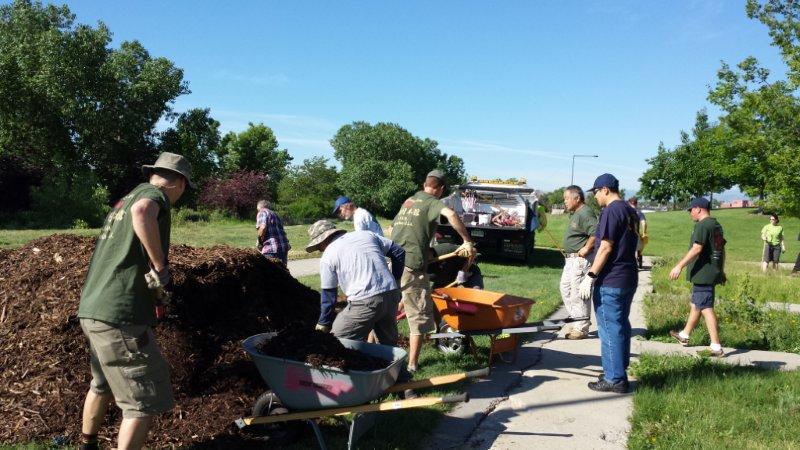 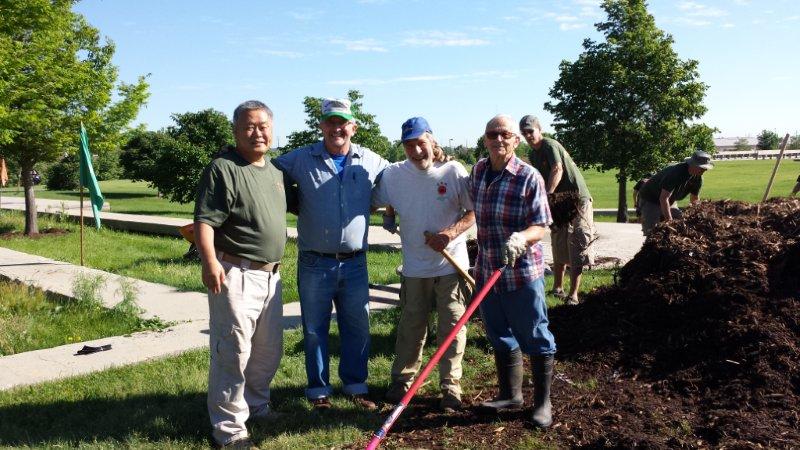 This year our project was at North side Park located next to the Colorado Army National Guard. We had a variety of tasks this time from painting over graffiti, trimming back bushes and overgrowth to spreading mulch and weeding. As usual, the “Nippon Kan Army” got all of the work done; more than the Denver Parks organizers anticipated.  Many thanks to all of our volunteers! Great job!