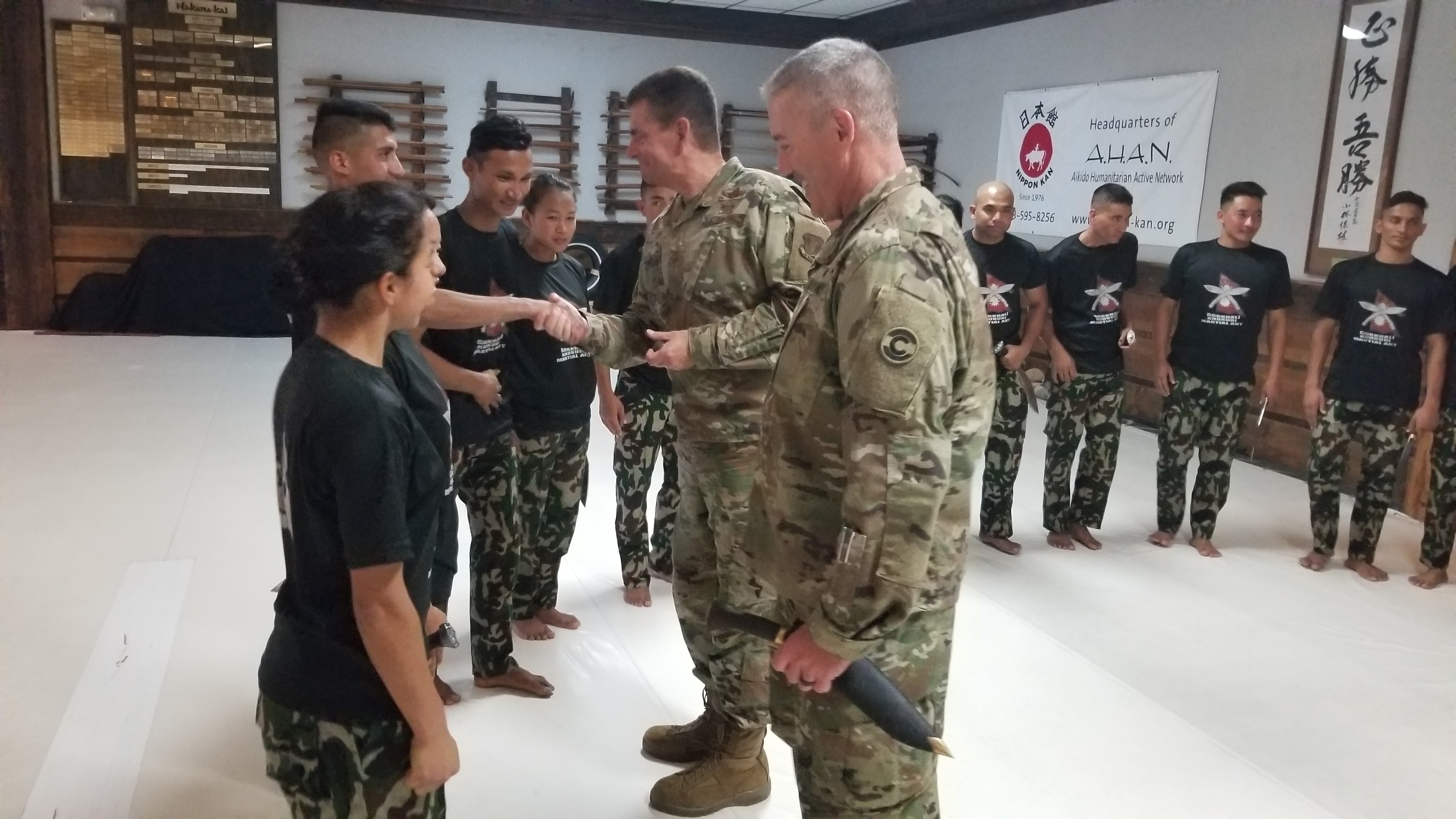 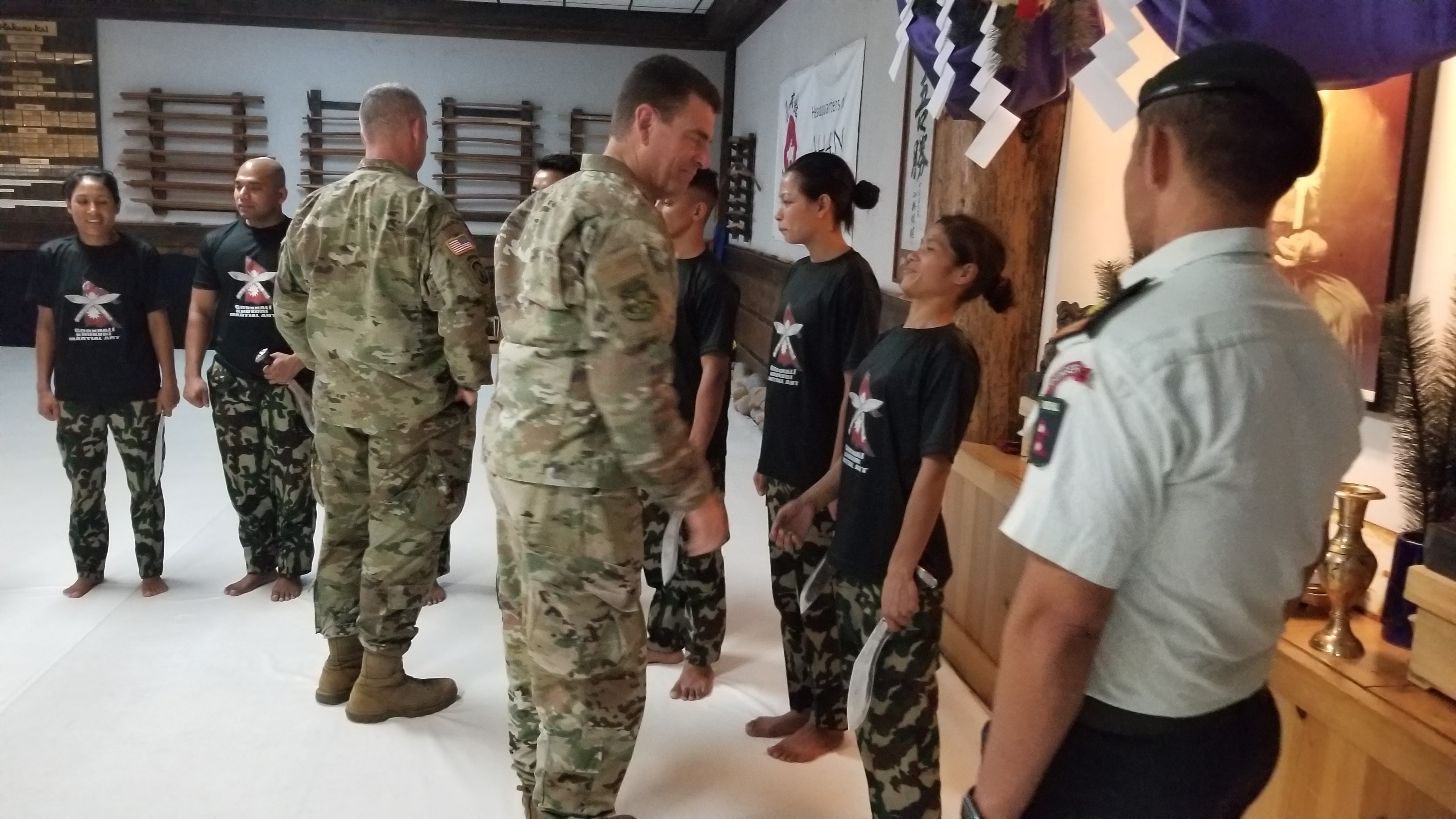 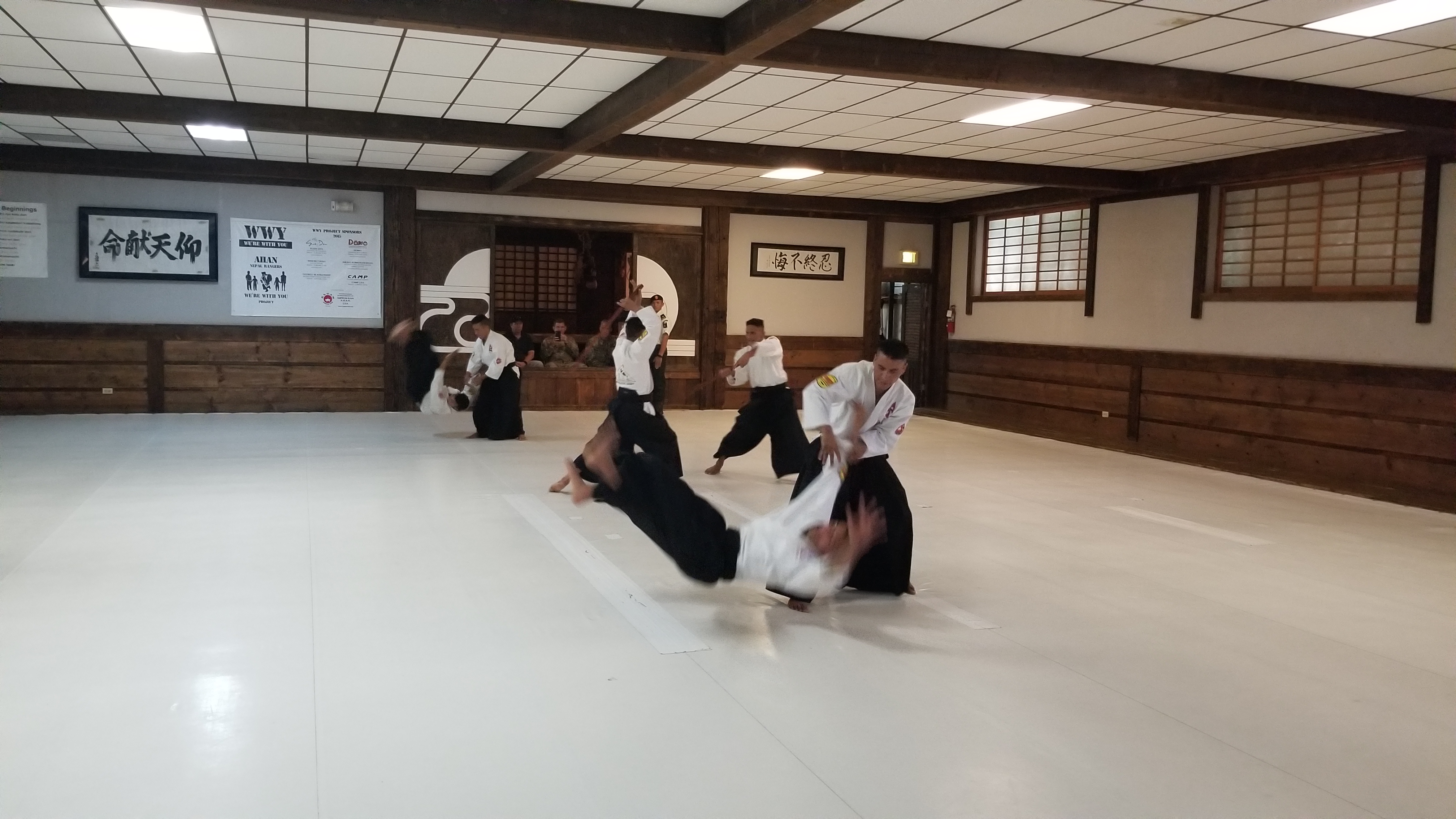 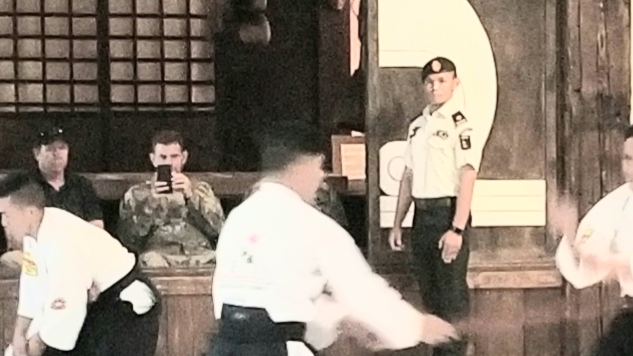 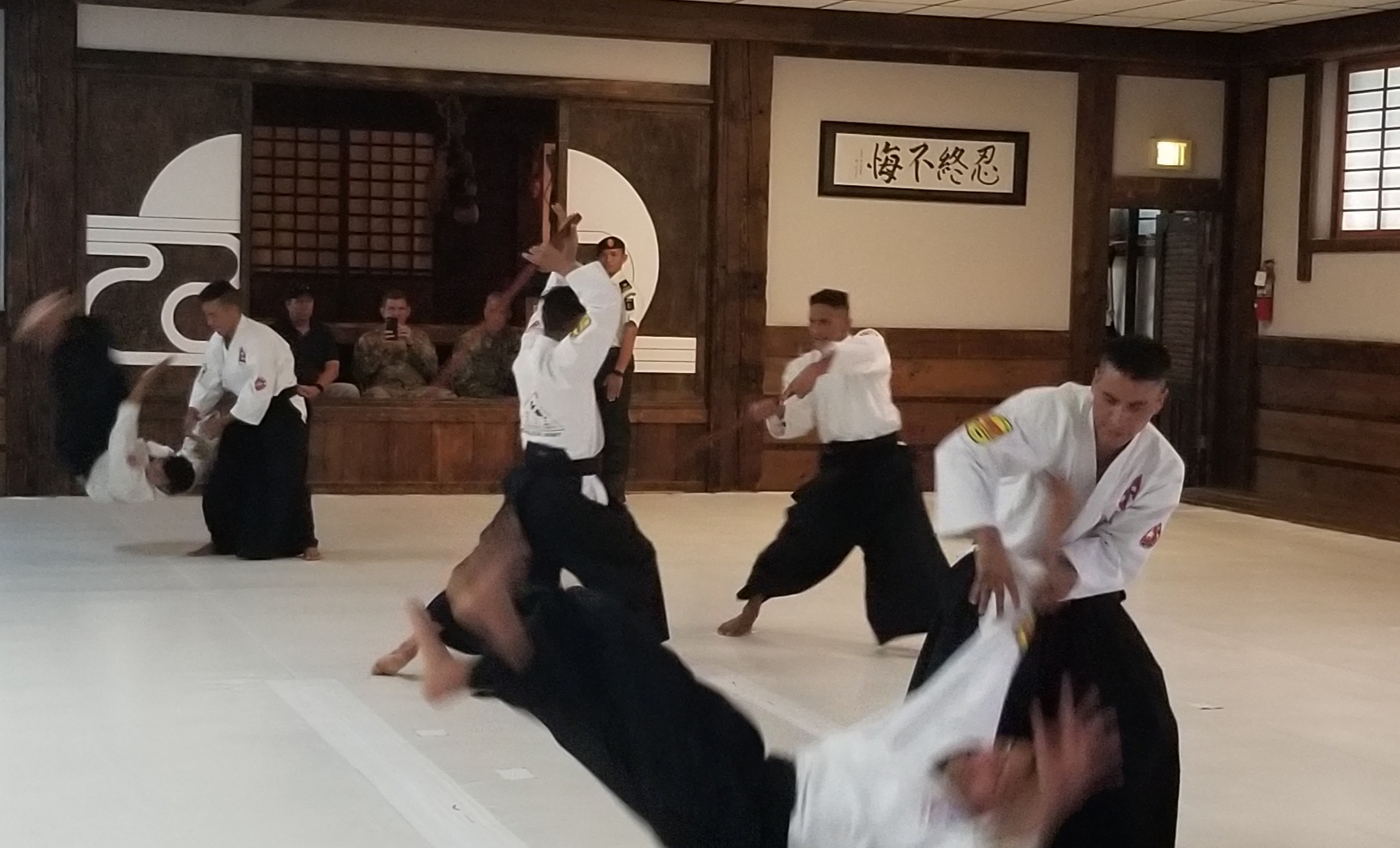 Every time I visit the Iwama, I cannot help but pay my respect to a notice that is reminiscent of the uchideshis from the past who endured their days of hard training.

When I stand in front of this notice, I can hear the loud yet clear voice of late Morihiro Saito Shihan echoing in my mind.  Uchideshis from overseas usually didn’t understand what he was asking for, let alone what he was saying.  When they were at a loss, trying to figure out what was going on and what they should be doing, sempai (senior) uchideshis were already dashing with the tools that Morihiro Shihan had just called for just seconds ago.  Even without a good comprehension at first of the language spoken daily, everybody were on their toes, showed their grit and were doing their best to learn as the best they could by observing sempai uchideshis, mimicking their moves and however and whatever they could to catch up, keep up and excel.

This notice is indicative and symbolic of such aspect of the Daily Life of Uchideshis.

This “Iwama uchideshi tradition” has been inherited as the way of “Dento Iwama-ryu” of Shinshin Aiki Shurenkai by Hitohira Jukucho, the son of late Morihiro Shihan, and his son Morihiro II Sensei.

On the contrary, I have heard of (so-called) uchideshi programs in which not only there is no full-time instructor for the programs, but also so-called uchideshi students are given by the heads of dojos quite an amount of free time and freedom to go out, or even to work as part-time English teachers, when ‘keiko’ is not in session.  It is as though uchideshi keiko programs are regarded as a hostel by the heads of dojos and uchideshi students alike.

Of course, there is no question that a path of “Shugyo” should be diverse and various; however, the life of uchideshi should require 24/7 devotion and commitment from anyone who signs up to such a path of “Shugyo”.  And only after having persevered, endured and completed the endeavor, one can claim to have been an UCHIDESHI.  Having been an uchideshi is more than just having learnt Waza, i.e. techniques, and having learnt the Jo Kata.