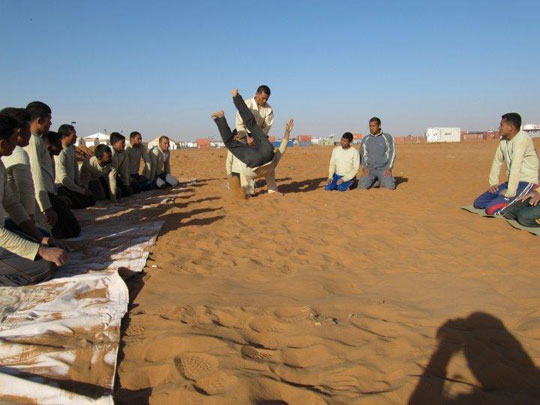 Nepal Army Ranger Forces have been part of UNAMID efforts in Sudan. This report was submitted by Sgt. Dan Gurung who has been stationed in Sudan for the better part of a year. UNAMID is made up of soldiers from all over the world, and recently Sgt. Gurung received permission from his superiors to open Aikido practice for all soldiers where he has been stationed. Sgt. Gurung has been very active promoting Aikido in the armed forces in Sudan and has organized and executed many Aikido demonstrations for military parades and ceremonial assemblies for military officials. 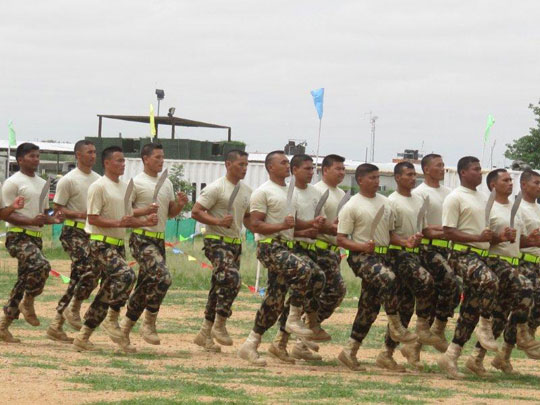 Nepalese UNAMID soldiers. Aikido is part of their regulation training. 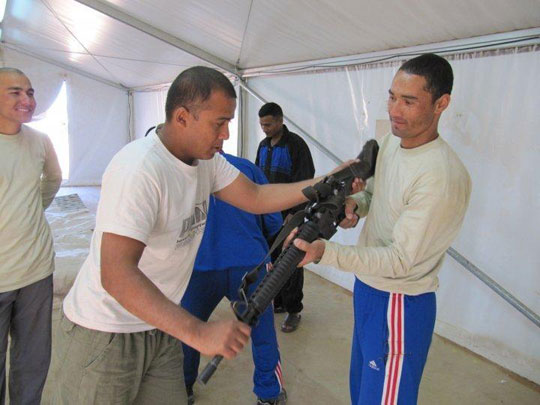 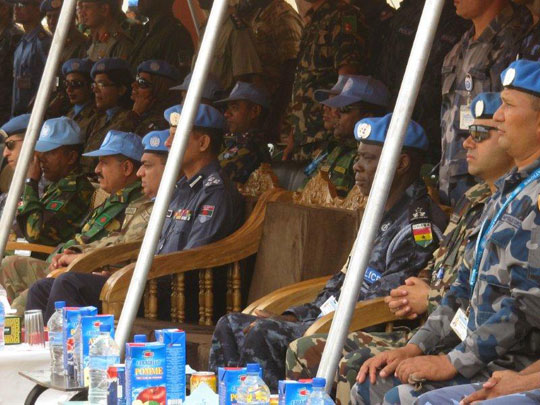 Sgt Gurung is scheduled to return to Nepal soon, where he will continue his Aikido training with the Nippon Kan Nepal Army Ranger Aikido program.