This visit was Homma Kancho’s second visit to Bilay House this year. The purpose of the visit was to check on the health and welfare of the students living at Bilay House and to check the facility conditions, maintenance concerns and any new projects. Good news to report; all seemed healthy, comfortable and happy! The new tapioca fields are an exciting new endeavor at Bilay House and cultivation seemed to be going nicely. The development of these new tapioca fields are a giant step toward the goal of complete independence and self reliance. 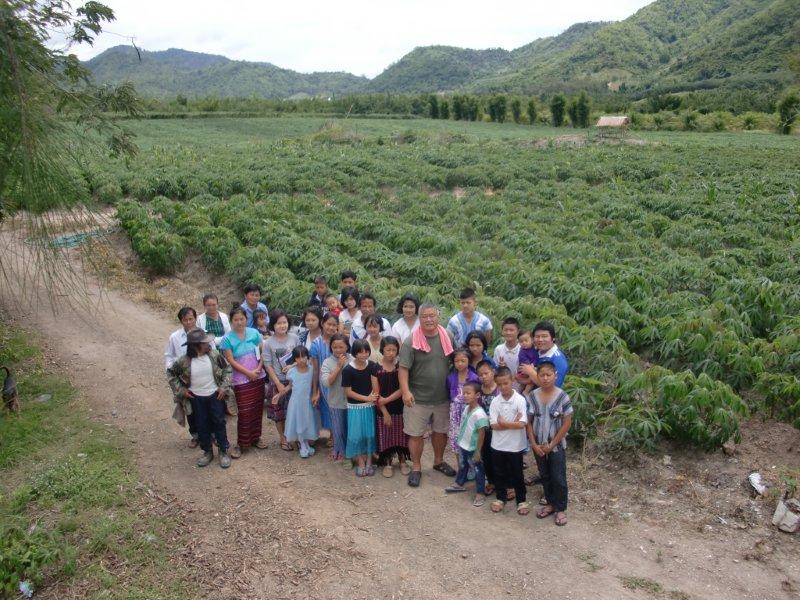 Research was the purpose of this trip to Vietnam, and I traveled to Hue, Da Nang and Hoi An to work on the development of future projects in the area. This research is still ongoing so all of my findings are not quite ready for announcement but I would like to share my impressions of Vietnam on this journey.

From Da Nang by car about 40 minutes north, then 10 minutes east is the village of Hami. On February 25th, 1968 during the Vietnam War, allied troops that had joined the efforts of the US military entered the village of Hami and slaughtered 135 unarmed villagers.

Today, traveling up a narrow desolate, untraveled, one-track road I came to the small memorial monument erected in memory of this horrific event. As I traveled up the road, only an occasional car passed my way and the road was overgrown with grass and weeds. The farmers in the area worked diligently with expressionless faces. We stopped to ask a local about the memorial and after he looked around as if to see if anyone could overhear, he told us about this miserable chapter in the history of his village. 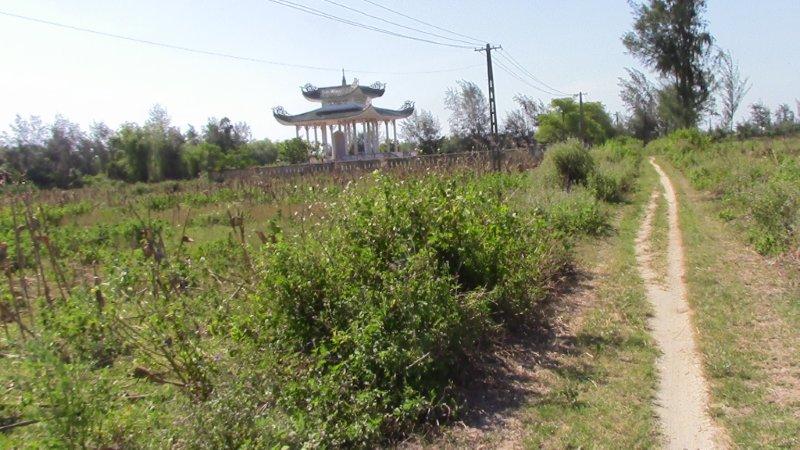 Monument to genocide- a miserable chapter of history. 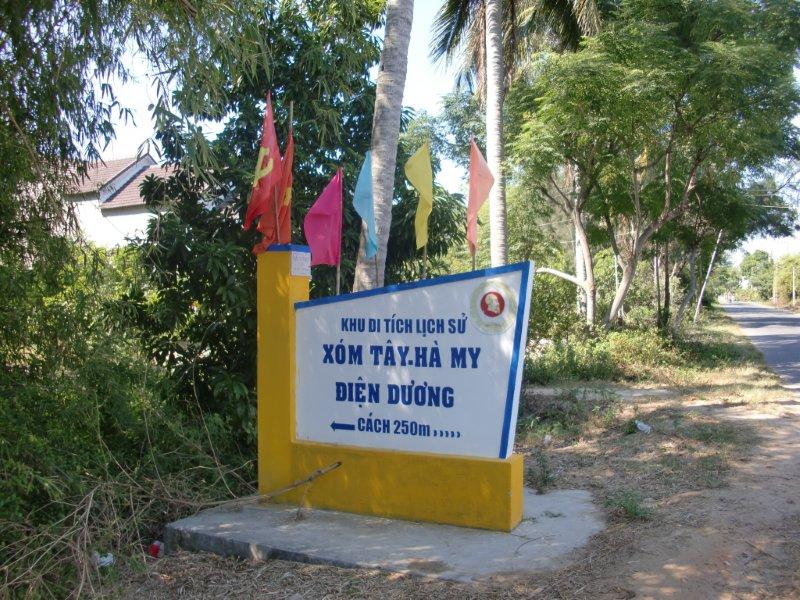 Road sign to this monument written only in Vietnamese; not for tourists… 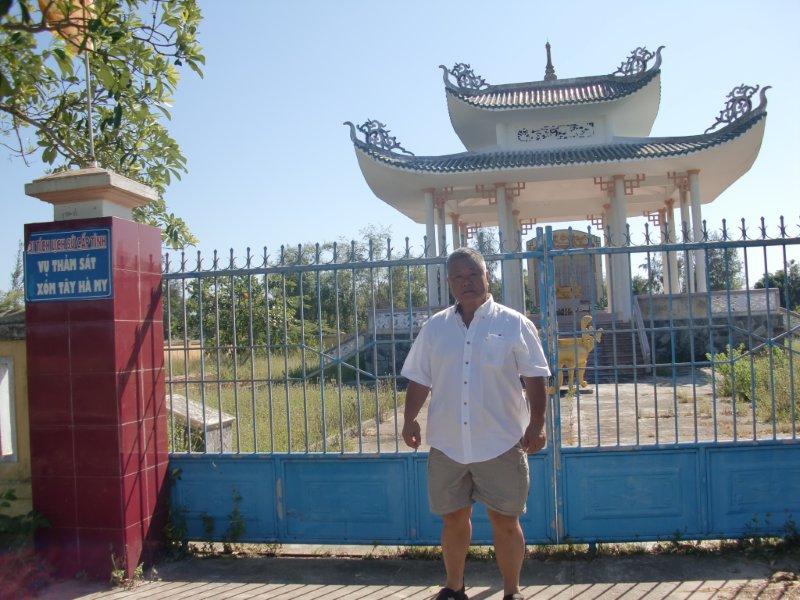 Homma Kancho in front of the monument.

After paying our respects, we returned to the highway and continued about 1 hour to Hoi An City. This Vietnamese city of Hoi An is home to a very famous and popular attraction for tourists. There is a bridge in Hoi An called the Nippon Bashi (Japanese Bridge) that was built in the early 17th century.

At that time, about 1000 Japanese citizens were living in this area and this bridge had been built in Hoi An City by Japanese and Chinese businessmen of the day to accommodate travelers and sea merchants. In the center of the bridge a small temple had been built. If there ever was any trouble or disputes in the city between Japanese and Chinese business groups, this temple in the center of the bridge was the place where negotiations were held. At that time, the Chinese and Japanese people negotiated for the mutual benefit and mutual profit for all; a unique symbol of conflict resolution and quite a stark contrast to the monument we had just visited an hour earlier in the village of Hami…  This spirit of peacemaking  is still part of the nature of Hoi An City and even now in the 21st century, mutual cooperation between nationalities is still evident in this town. 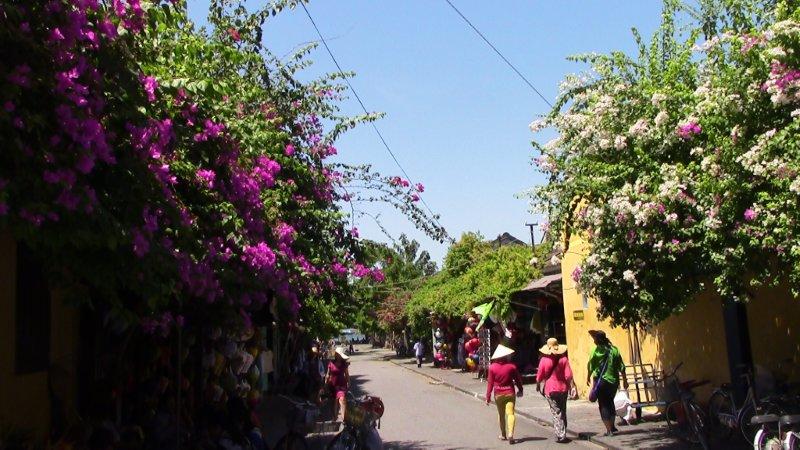 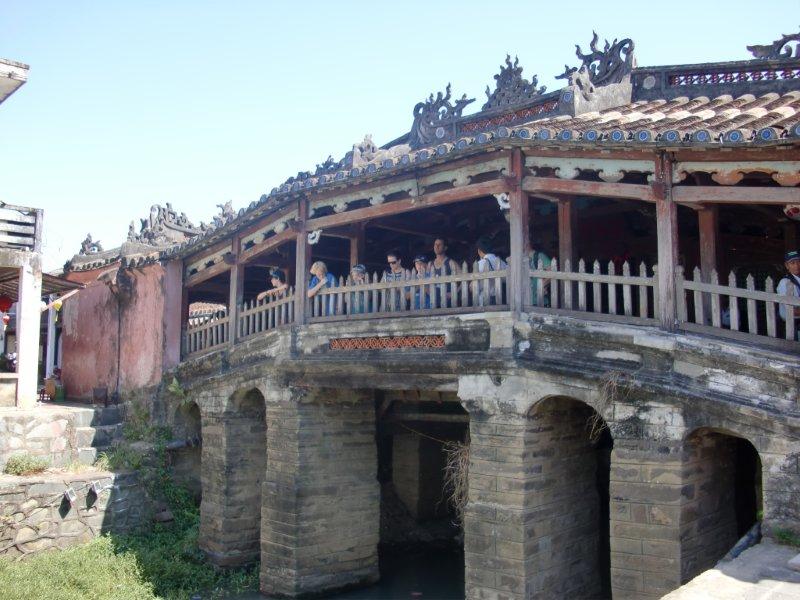 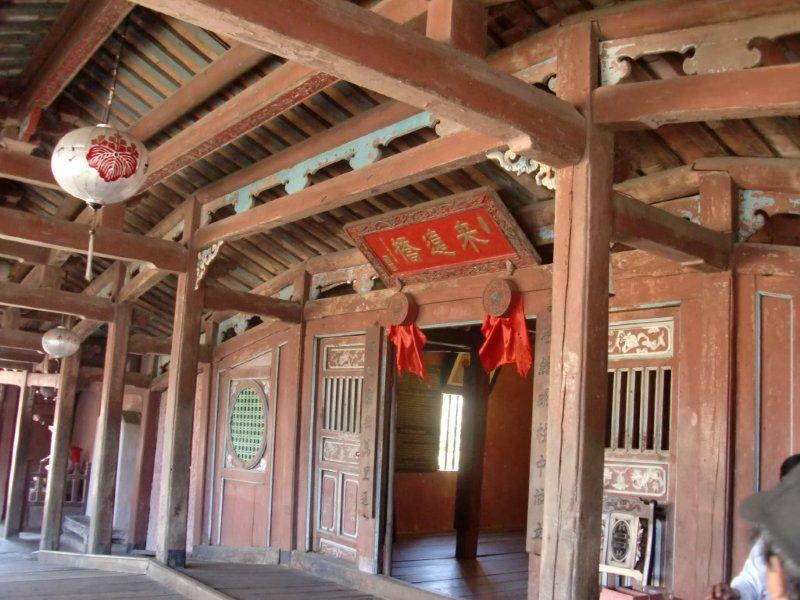 Temple at the halfway point (middle) of the bridge.

One Vietnamese friend told me on this trip, “The attitude of the Vietnamese people is not to dwell on the past but to look toward the future”.   I think however that deep down inside, no one can ever forget…

In the city of Hue, I met with an organization of volunteers made up of retired teachers that have been working with our gift of funds to assist victims of Agent Orange. They reported their activities. 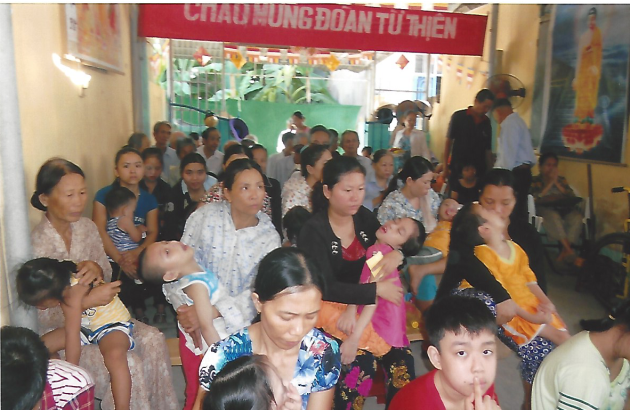 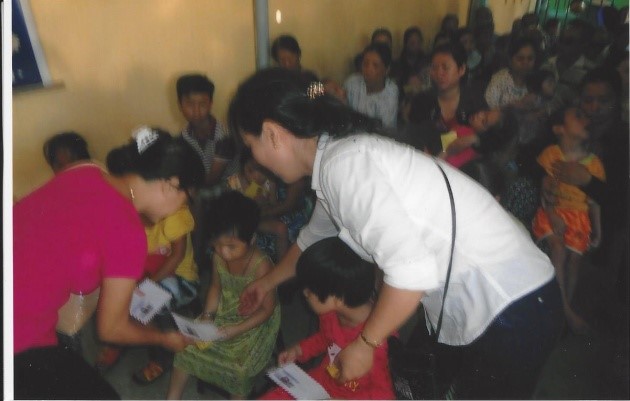