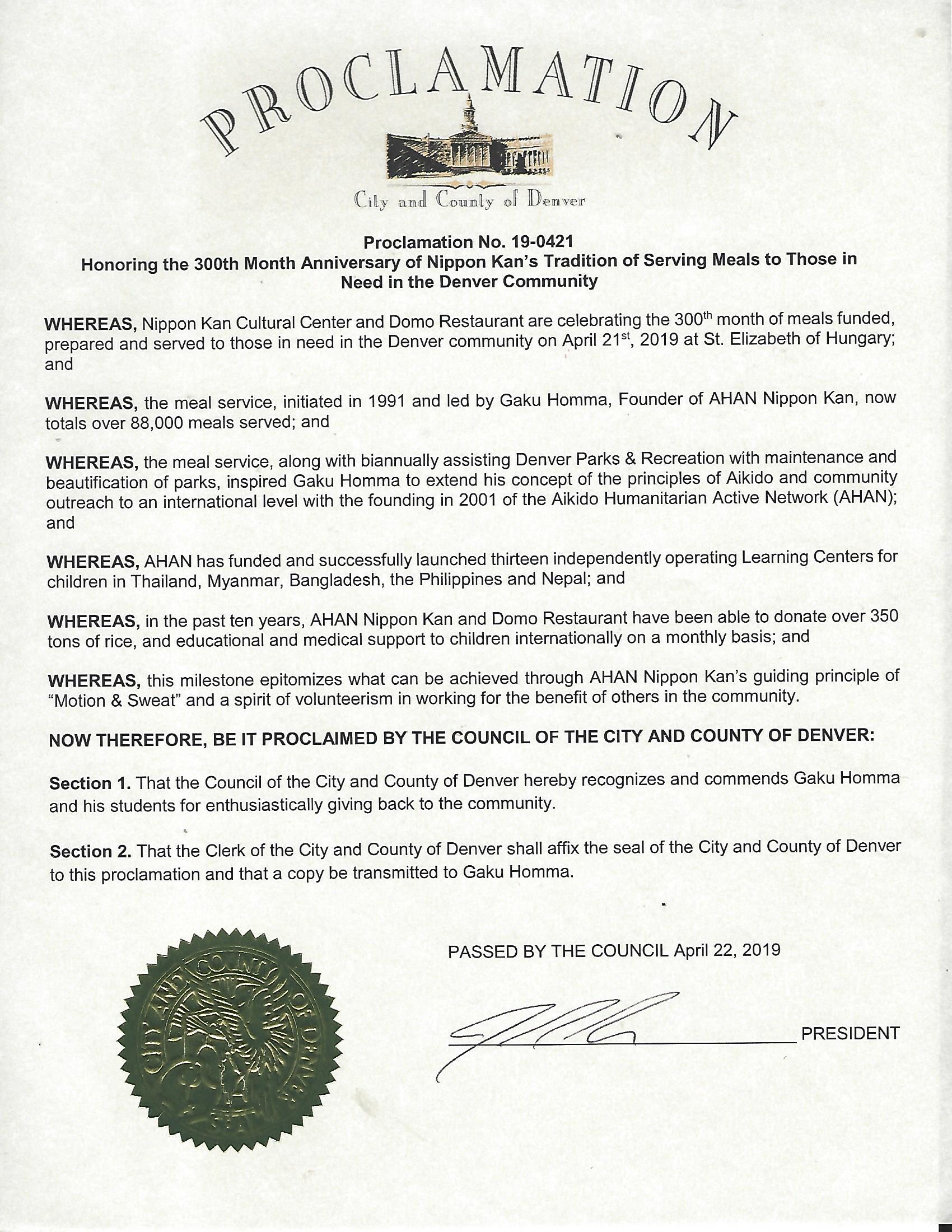 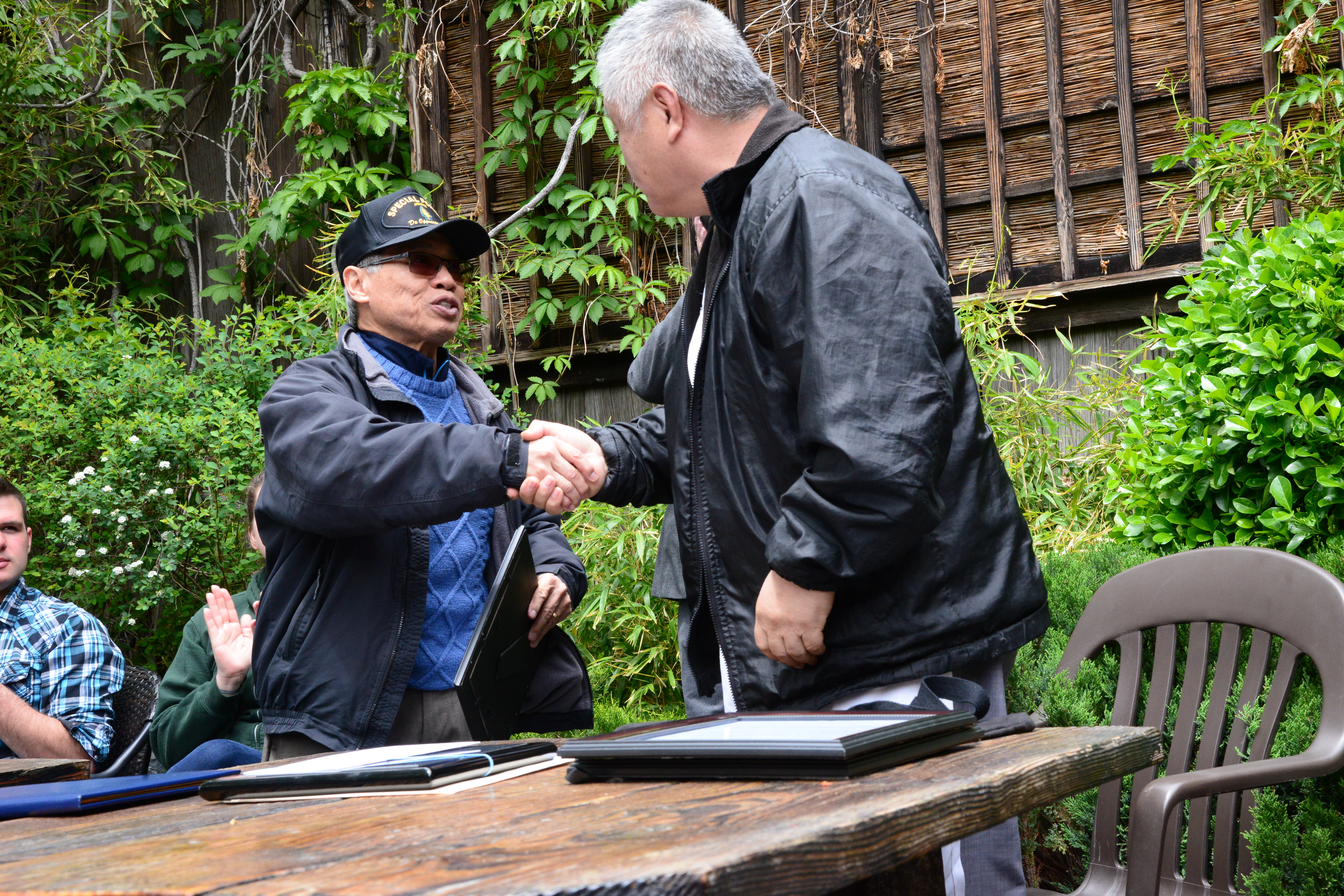 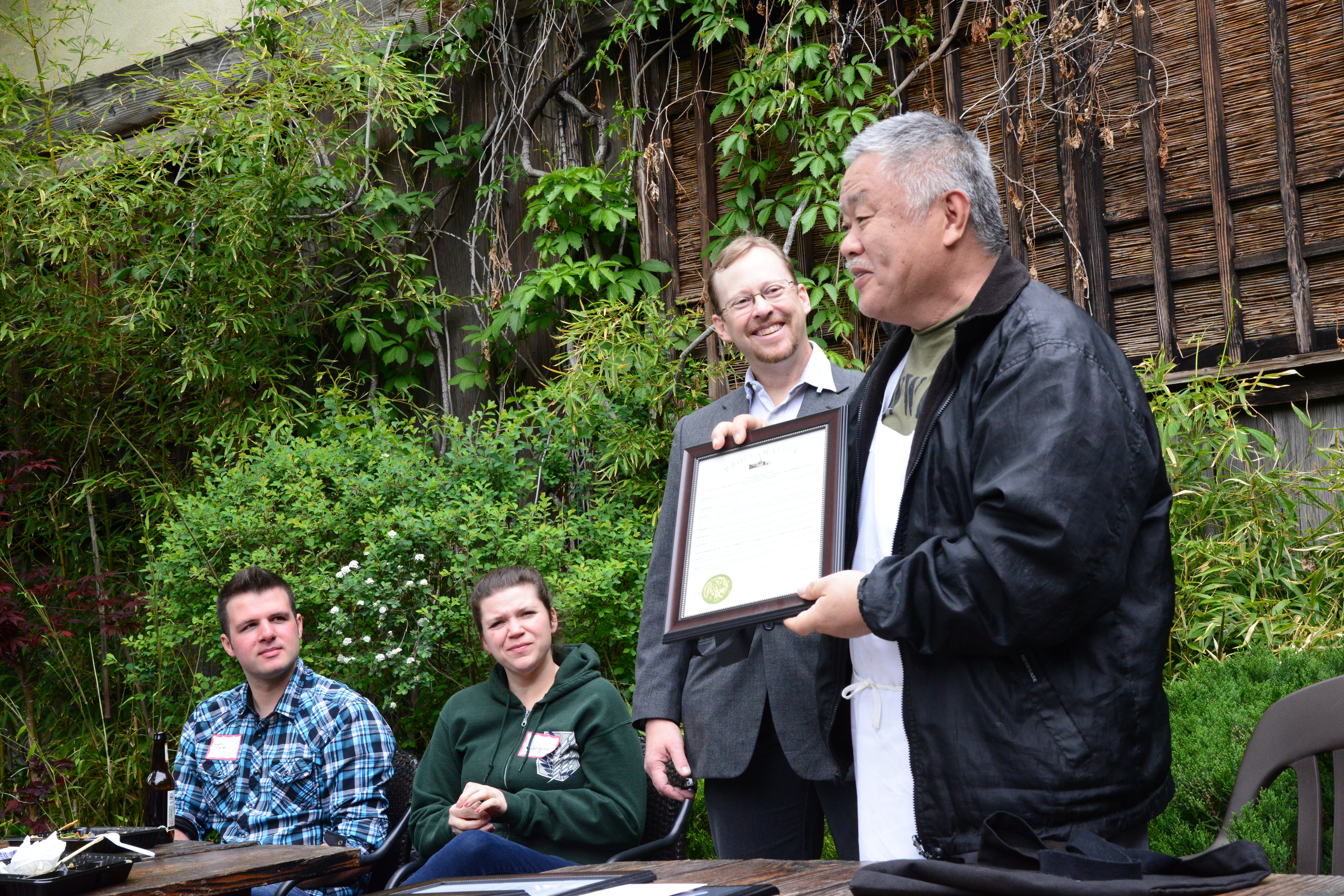 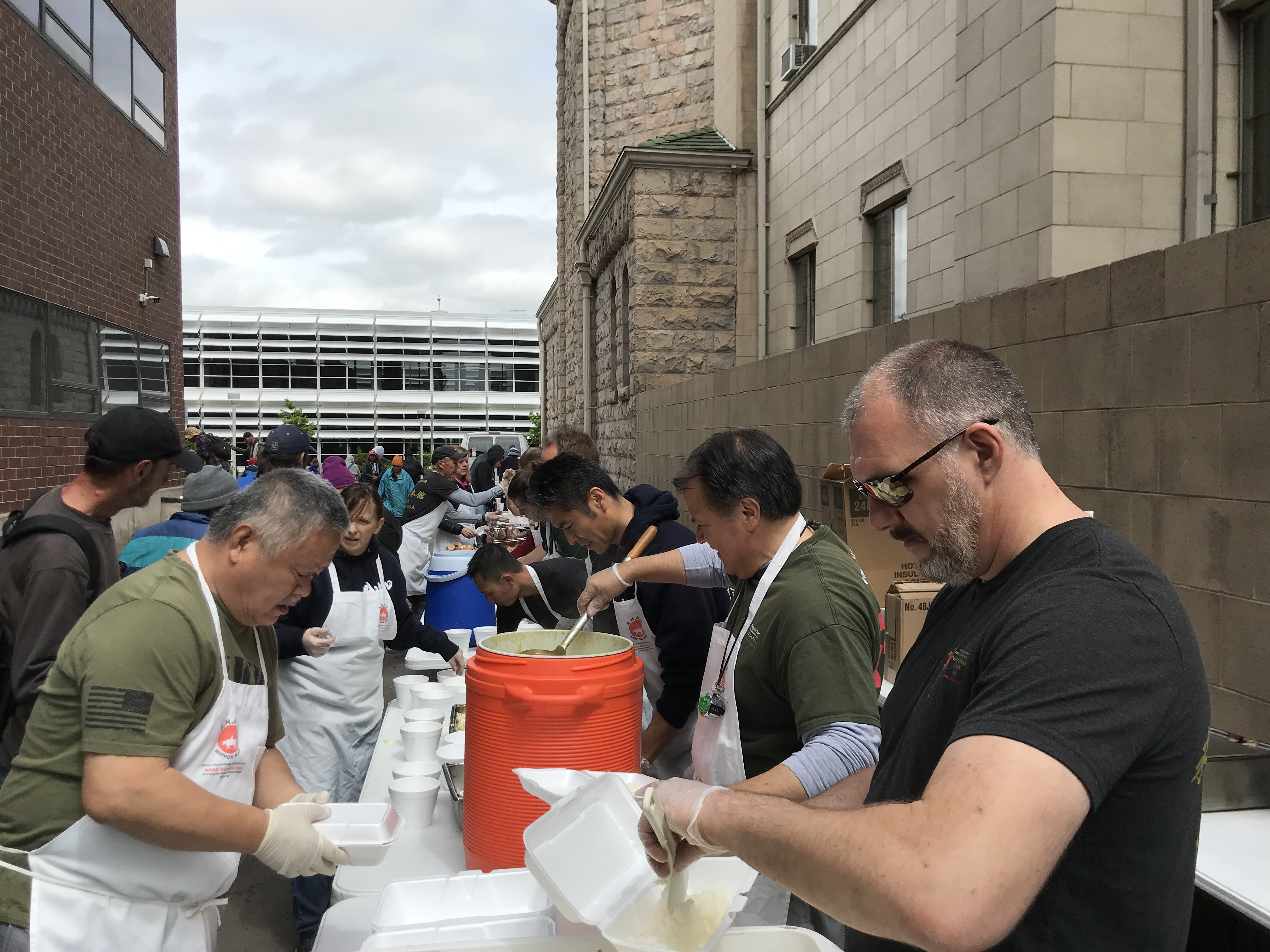 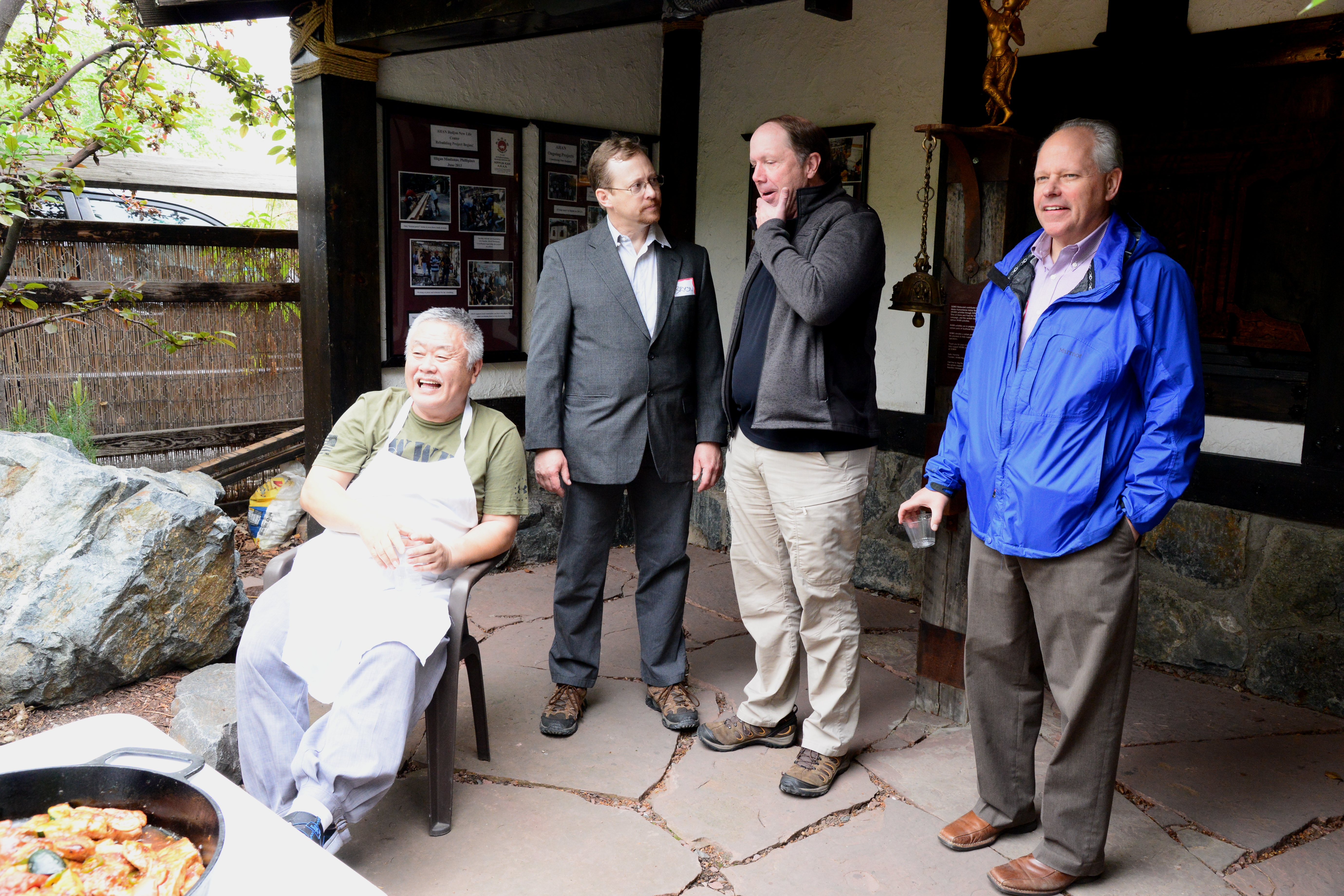 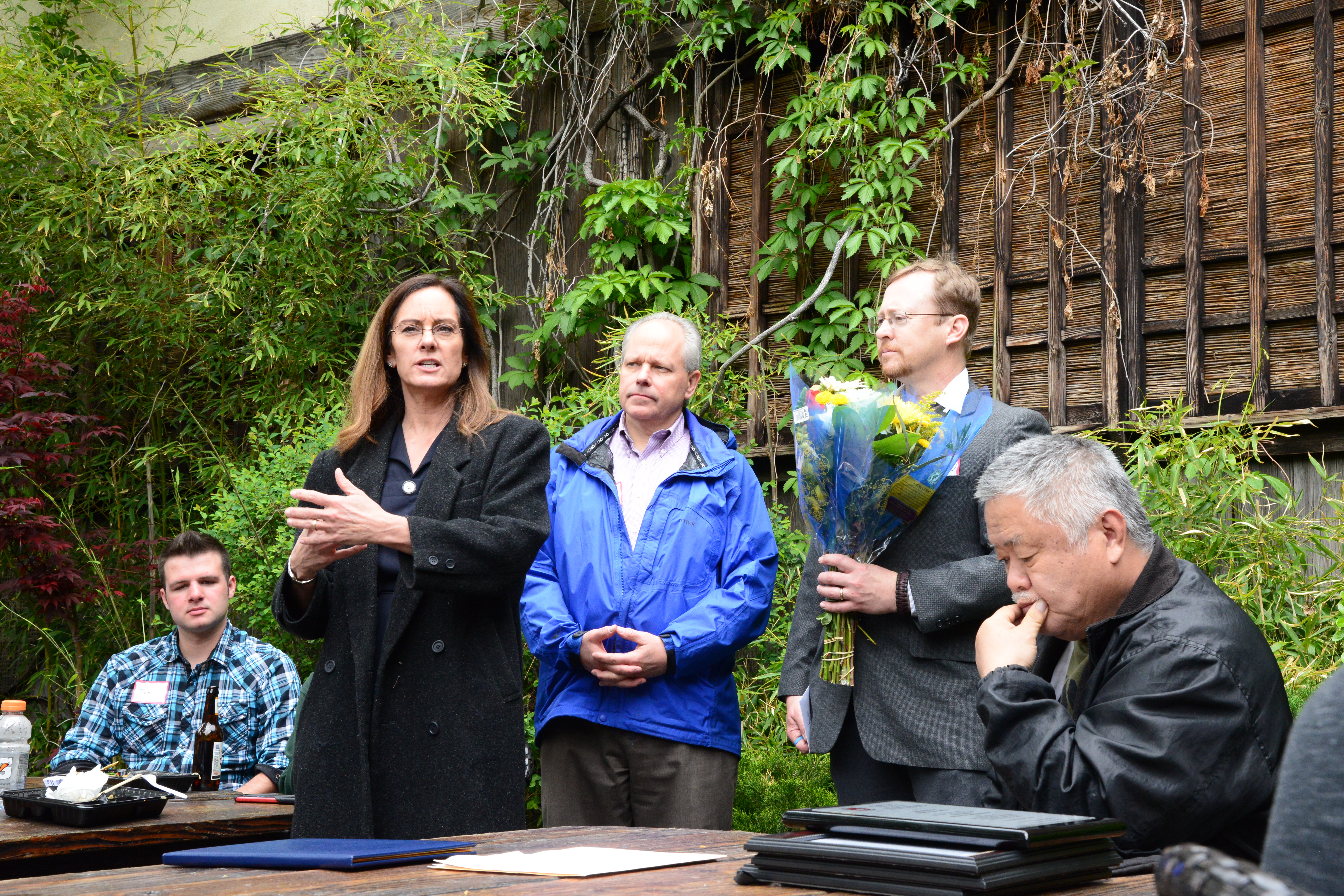 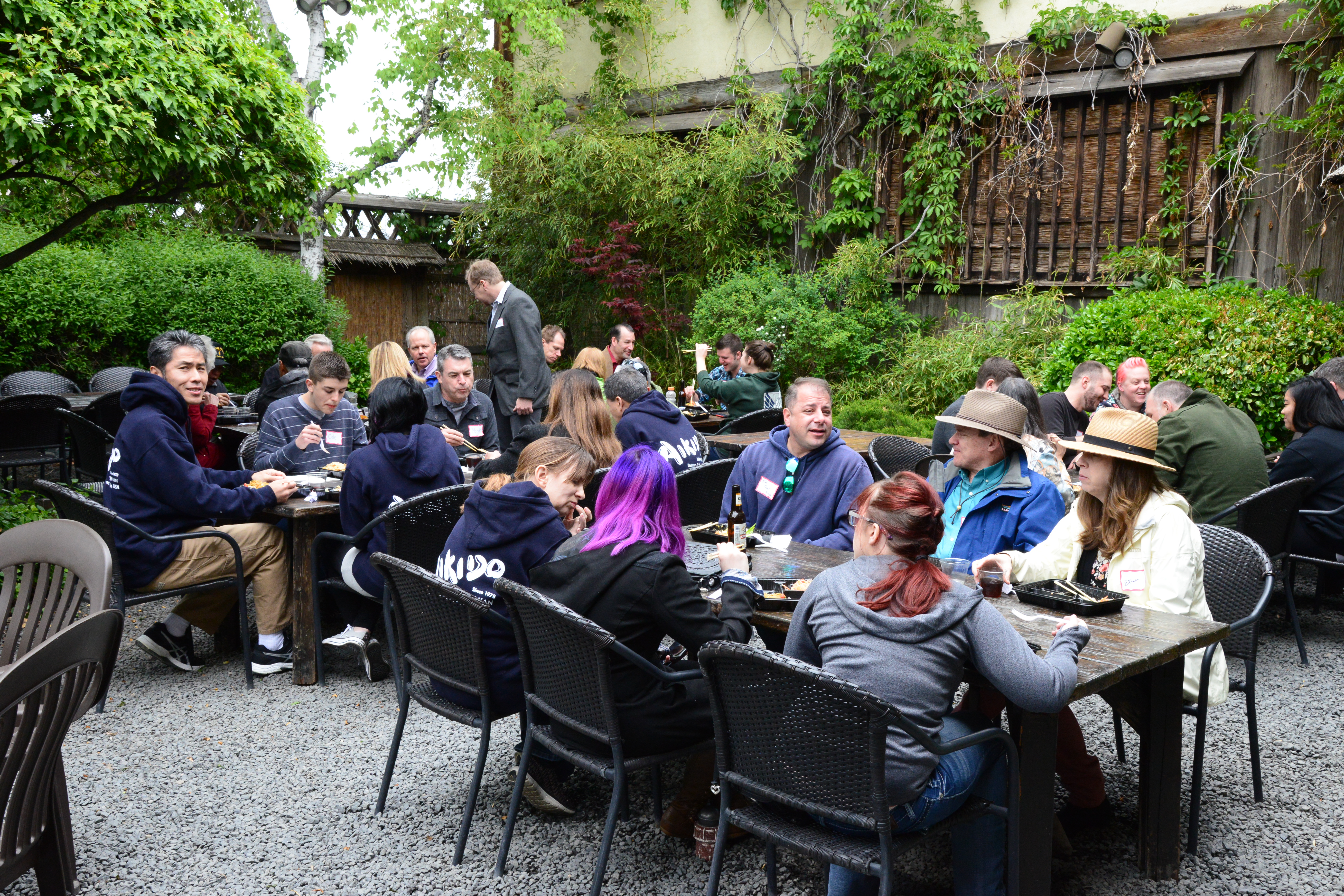 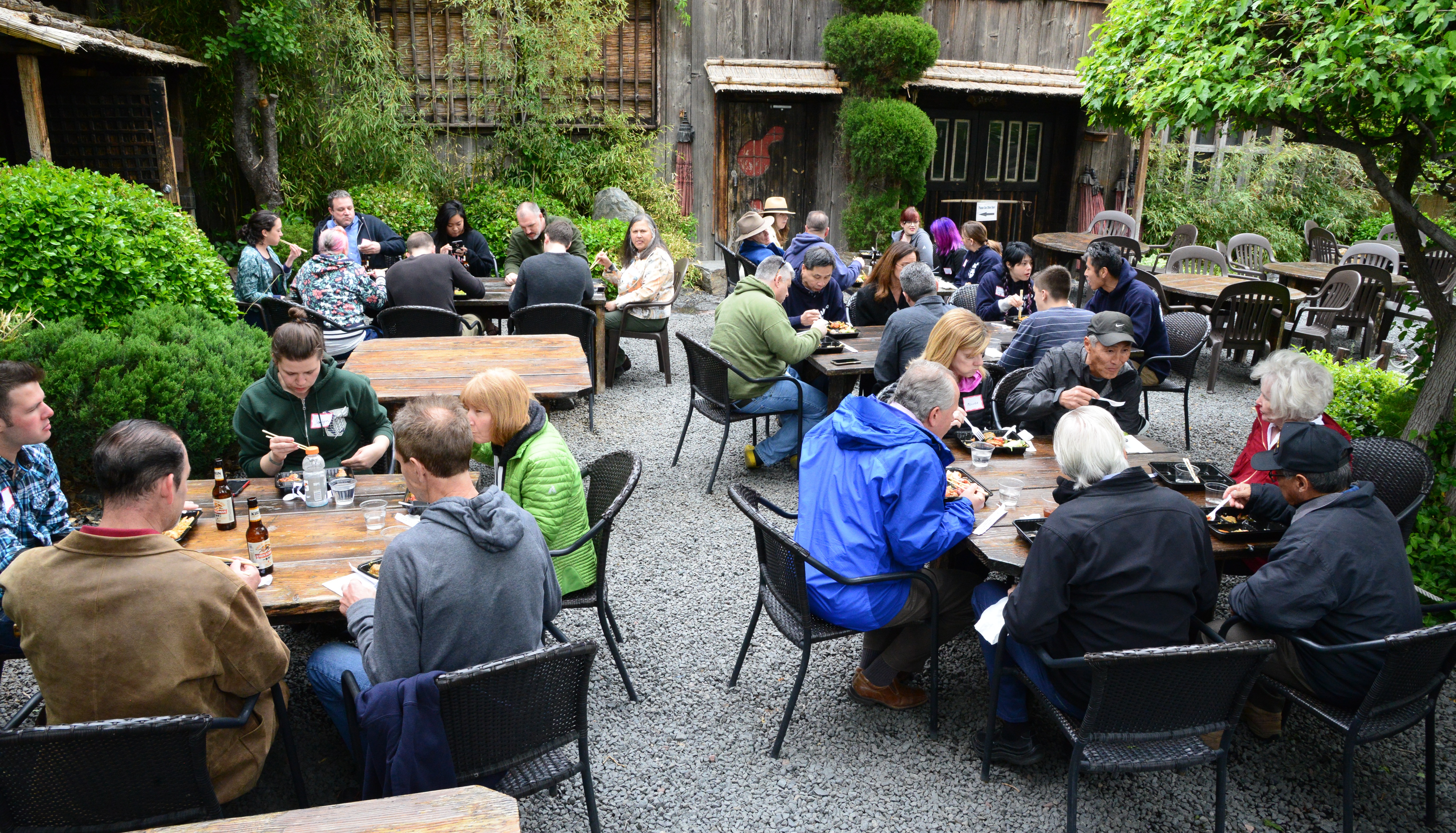 The 300th milestone was reached last month, and the Monthly Meals Service Project had the first step in a new chapter this month.  For the month of May is also the birth month of Homma Kancho, we decided to acknowledge these celebratory occasions together.  As usual, yet again, Prep. Crews before the serving of meals and Serving Crews during the serving of meals demonstrated a great teamwork and executed a series of well-organized tasks as per the Nippon Kan’s creed of “One More”.

Additionally, as the recommendation of councilwoman Debbie Ortega, an at-large member of Denver City Council, for her continued understanding of AHAN Nippon Kan’s long standing volunteerism and her hand-on support for Aikido Nippon Kan’s credo of “Motion and Sweat” as practiced by Aikido Nippon Kan’s members, a Proclamation was issued by the Mayor of the City of Denver to honor the attaining of the 300thMilestone of the Monthly Meals Service Project that started in December 1991, and the Proclamation was presented by Councilwoman Debbi Ortega to Homma Kancho, Founder & Kancho of AHAN Aikido Nippon Kan during the Appreciation Gathering.

A number of Letters of Recognition & Appreciation from many supporters were also presented to Homma Kancho and AHAN Aikido Nippon Kan.

Much gratitude should also be expressed to all the volunteers, who were in attendance at the Appreciation Gathering as well as those who could not join the occasion.