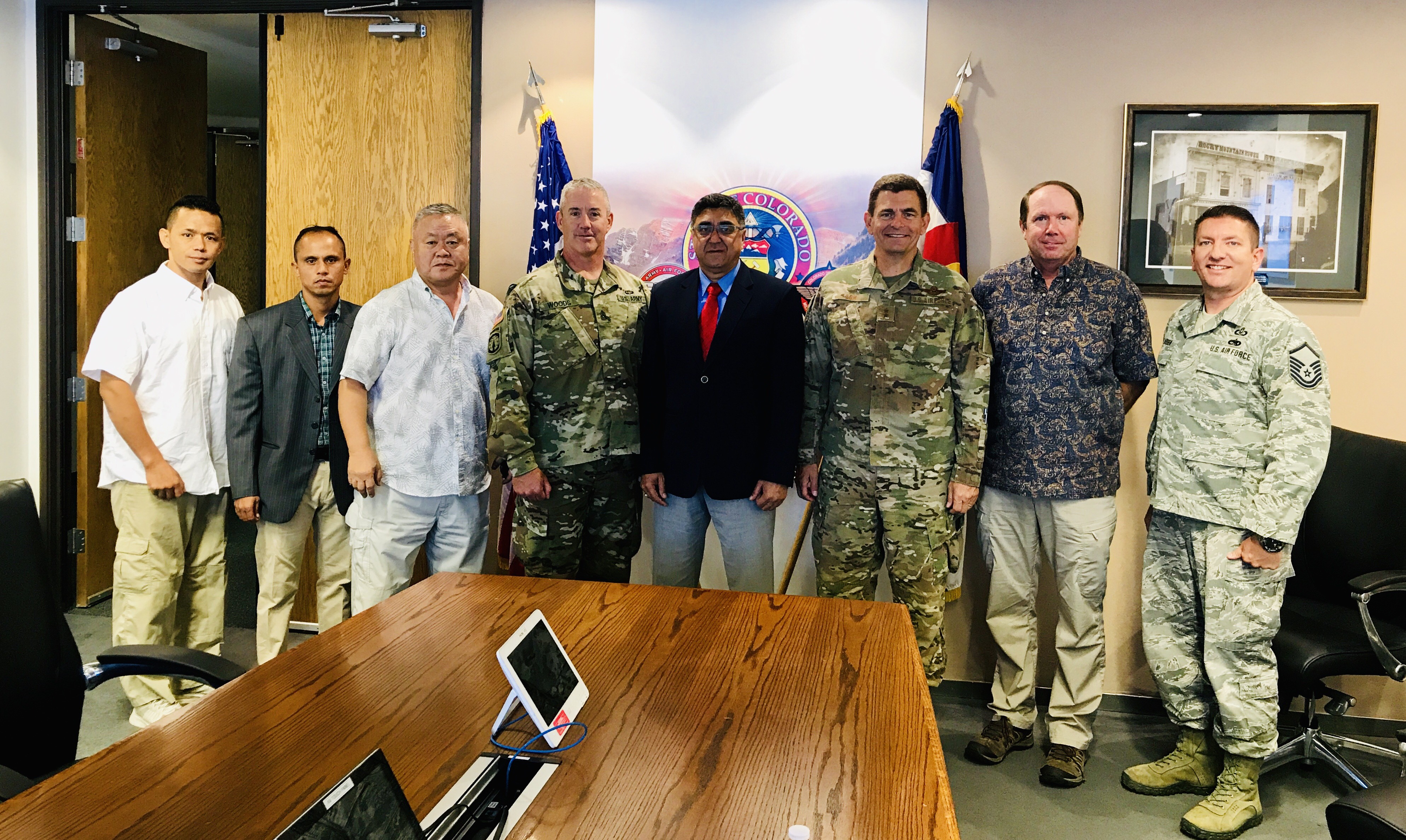 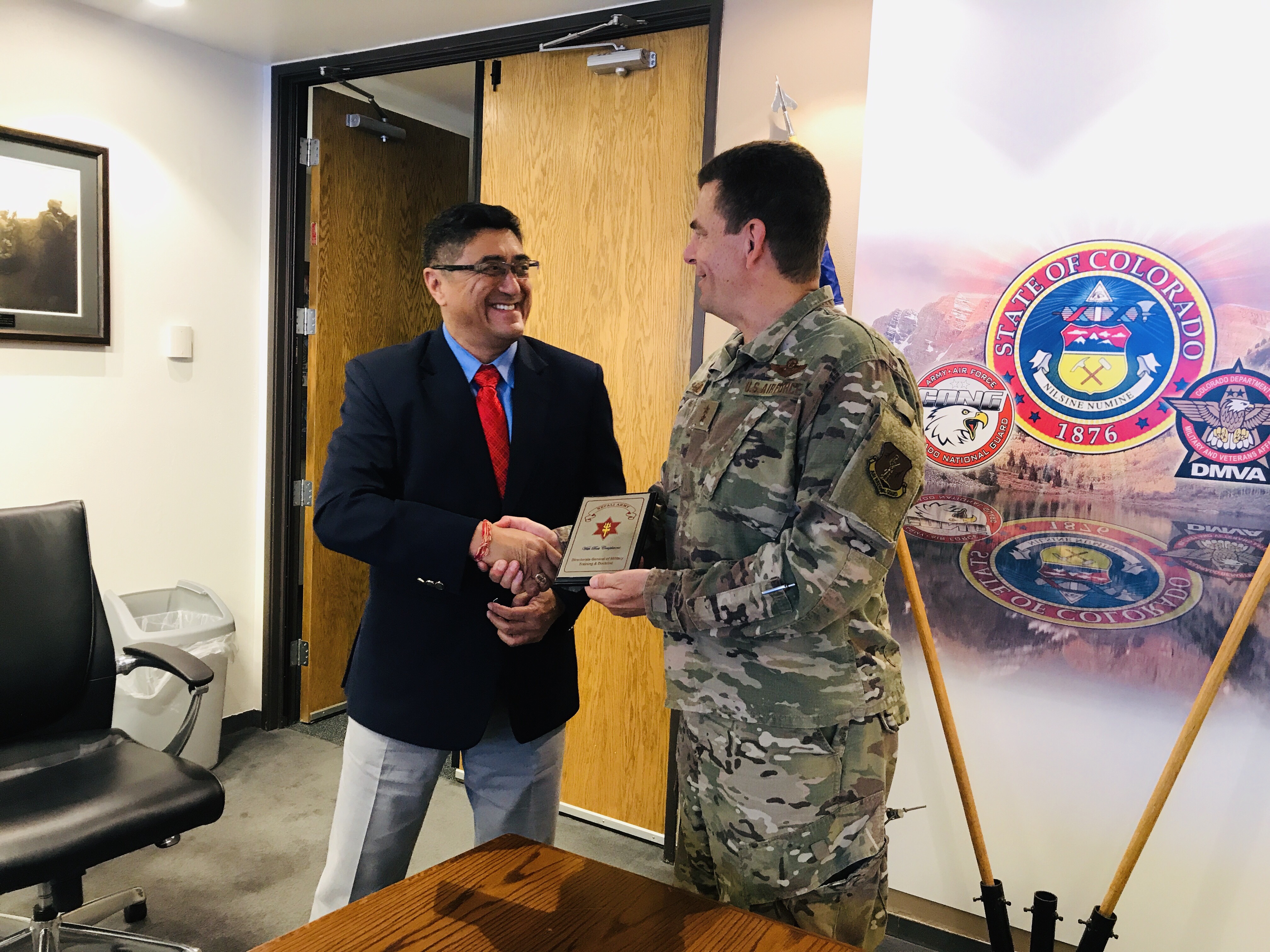 Maj. Gen. Shashi Chandra & Staff Officer Maj. Madhu Thapa of the Nepali Army Headquarters were invited by Major General Mike Loh for a tour of Colorado National Guard Headquarters, during which they received an overview of the organization structure of the National Guard and its various activities within the state of Colorado, within the U.S.A. and outside of the U.S.A.

A few years have already passed since the first group of the U.S. Army officer candidates visited the Nepali Army to stay at the Aikido Nippon-kan Training Center (ANTC) located on a Nepali Army base in Kathmandu to participate in friendly keiko sessions with the Nepali Army Nippon Kan Aikido instructors led by WOII Dan Gurung, Aikido Nippon Kan certified instructor, and this tradition has continued for the past several years.

It’s our wish for the friendly relationship between the United States of American and Federal Democratic Republic of Nepal to continue to deepen through cultural & sports exchange programs.