After the research & support tour in the city of Huế, I visited a local Aikido club in the evening, as usual when I’m in the area.  Young people, from middle schooler and college kids, were gathering and talking jubilantly and noisily with their mobile phones, and I found out they were talking about Japan’s Anime.  Some of the kids even spoke to me in “weird Japanese” that perhaps they had learned from watching Anime.

Given my experience, Aikido in Southeast Asia, especially Aikido programs for adolescents are taken very seriously “as a part of Japanese style of education system”, and instructors are wonderful people with good character.

I was taken aback by the stark contrast between these youngsters and the parents and their children that I had met whose lives had been deeply affected by the use of defoliant chemicals.  But I don’t think any of the young students of Aikido noticed my self-inflicted emotional shock.  While I was observing the evening “keiko” session with so many healthy and innocent adolescents, I once again realized the importance of world peace. 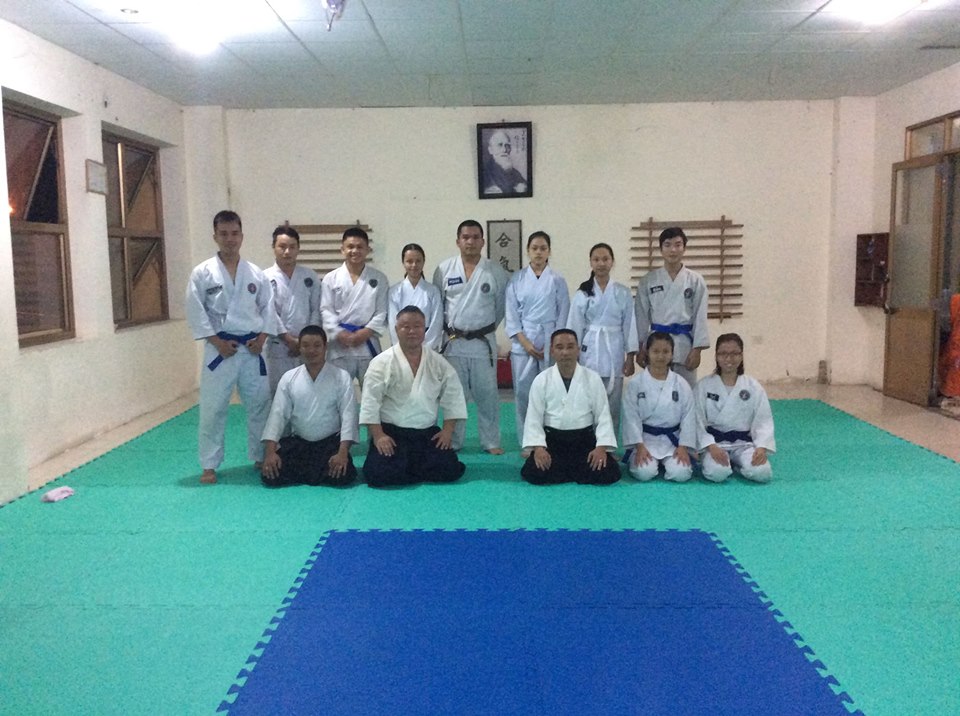 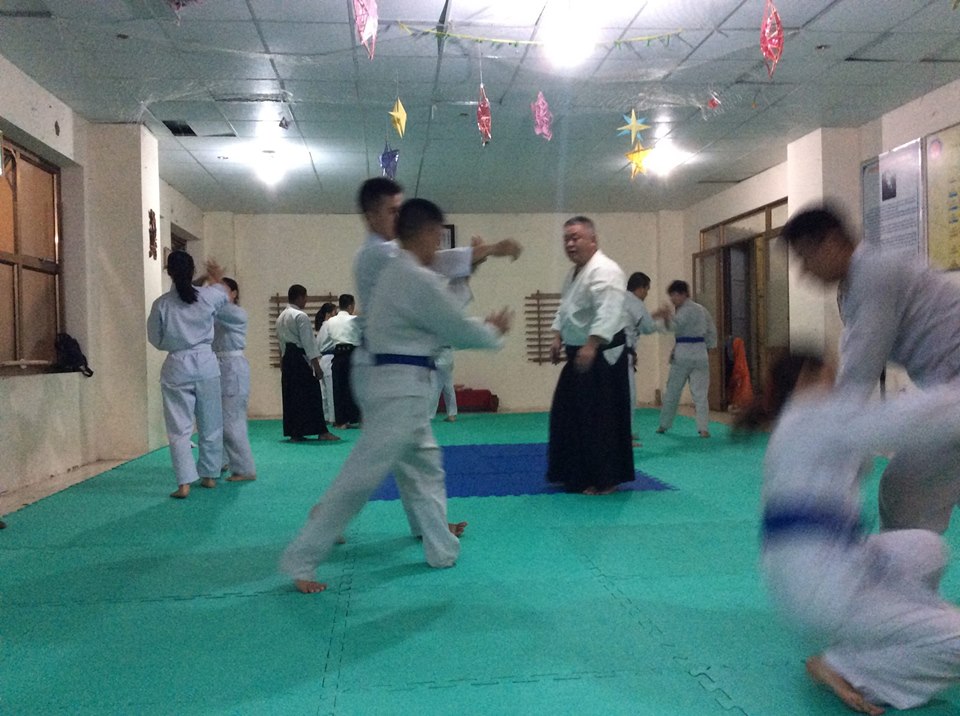