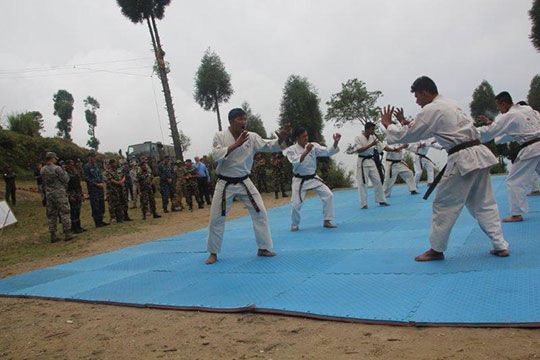 Along with their training, on May 23rd, the Rangers volunteered to clean up the White Monastery area in Kathmandu. The Ranger instructors and students all incorporate the philosophy of AHAN and working to give back to their community is part of their training. 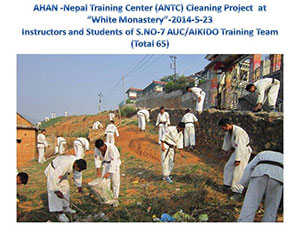 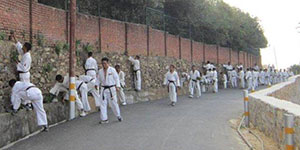 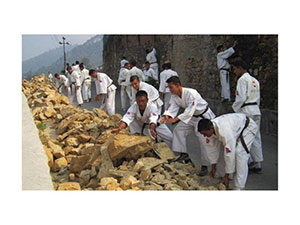 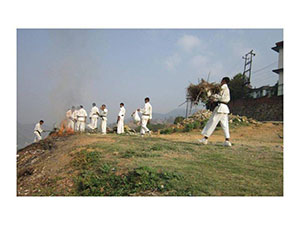 Nepal Army Ranger student began practice at the new dojo at the AHAN Nepal Training Center in April. Classes have also begun with civilian school groups who are now learning beginning Aikido at the center. 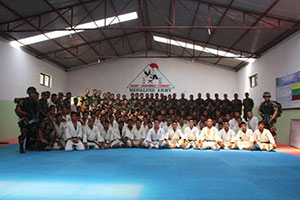 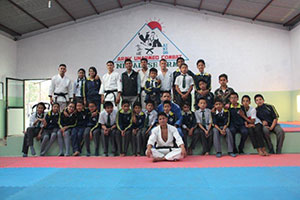 The Nepal Army Rangers celebrated the New Year in style with Aikido! For the first practice of the year, 125 soldiers went to the Dakshinkali Temple to pray for the New Year and to volunteer our time to clean up the temple grounds.

Every year the Nepal Army celebrates a memorial day. This year we are planning to do a demonstration- 1000 students strong. As always we will focus on practicing hard this year. 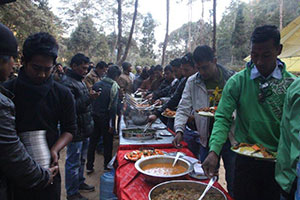 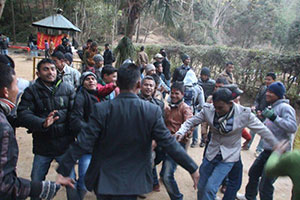 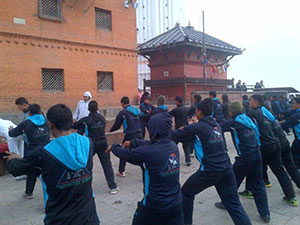 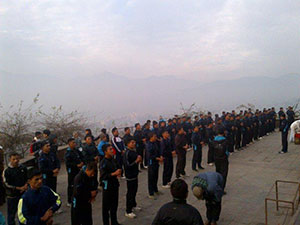