I’ve traveled several countries with him. While it was my 20th or so time to visit Nepal, it was the very first time to visit the country for Hitohira Jukucho. As various religions are practiced by the people of the country and as the country is rich with old cultures and traditions, it must have been deeply fascinating and inspiring trip to visit the country for Hitohira Jukucho for he is a deeply spiritual and religious person.
During his visit in Nepal, Hitohira Jukucho showed much enthusiasm to witness and learn about not only local religions, but also local artisan cultures & techniques, agriculture, livestock and other areas of his interests. He displayed especially keen interest in local woodcrafts and traditional woodcarving techniques, and he purchased 40 or so valuable artisanal woodcarving gravels and chisels when he visited a small local blacksmith.
As his son Yasuhiro Sensei has succeeded the name of Morihiro II, Hitohira Jukucho has been enjoying spending more of his time to pursue the lifestyle of “Buno Ichinyo (武農一如)” (the union of agriculture and Budō). Even when we were traveling, he remained sharp-eyed to soak up everything he witnessed, from crops in the field and livestock roaming alongside local roads. Hitohira Jukucho is also a licensed culinary artist and quite a foodie, and he enjoyed every bit of traditional Nepalese cuisines with a simple, yet the highest compliment he could offer, “UMAI (うまい=Delicious)!”
When he visited Hindu and Buddhist archeological sites, he put his hands together and took the time to give his prayer at each site. Although we could not view the Himalayas due to cloudy sky, when we stood on a hilltop where a magnificent view of the Himalayas can be enjoyed on a clear sky day, he prayed quite a long time to respect his long-lost relatives who had deceased in the Himalayas.
His deep appreciation for various cultures & traditions and his wide knowledge as well as his keen interests in and respect toward different religions must be parts of what give the spirit and the skills of the Dento Iwama Aikido much fullness and enrichment. Thank you for taking the time to visit Nepal, Hitohira Jukucho; Gokuro Sama Deshita!
Hitohira Saito Jukucho’s visit to Nepal was sponsored and carried out by AHAN Nippon Kan, a Non-Profit Organization with its headquarters in the U.S.A., as part of its activities to support cultural exchange programs to promote cultural awareness through the practice of Aikido. 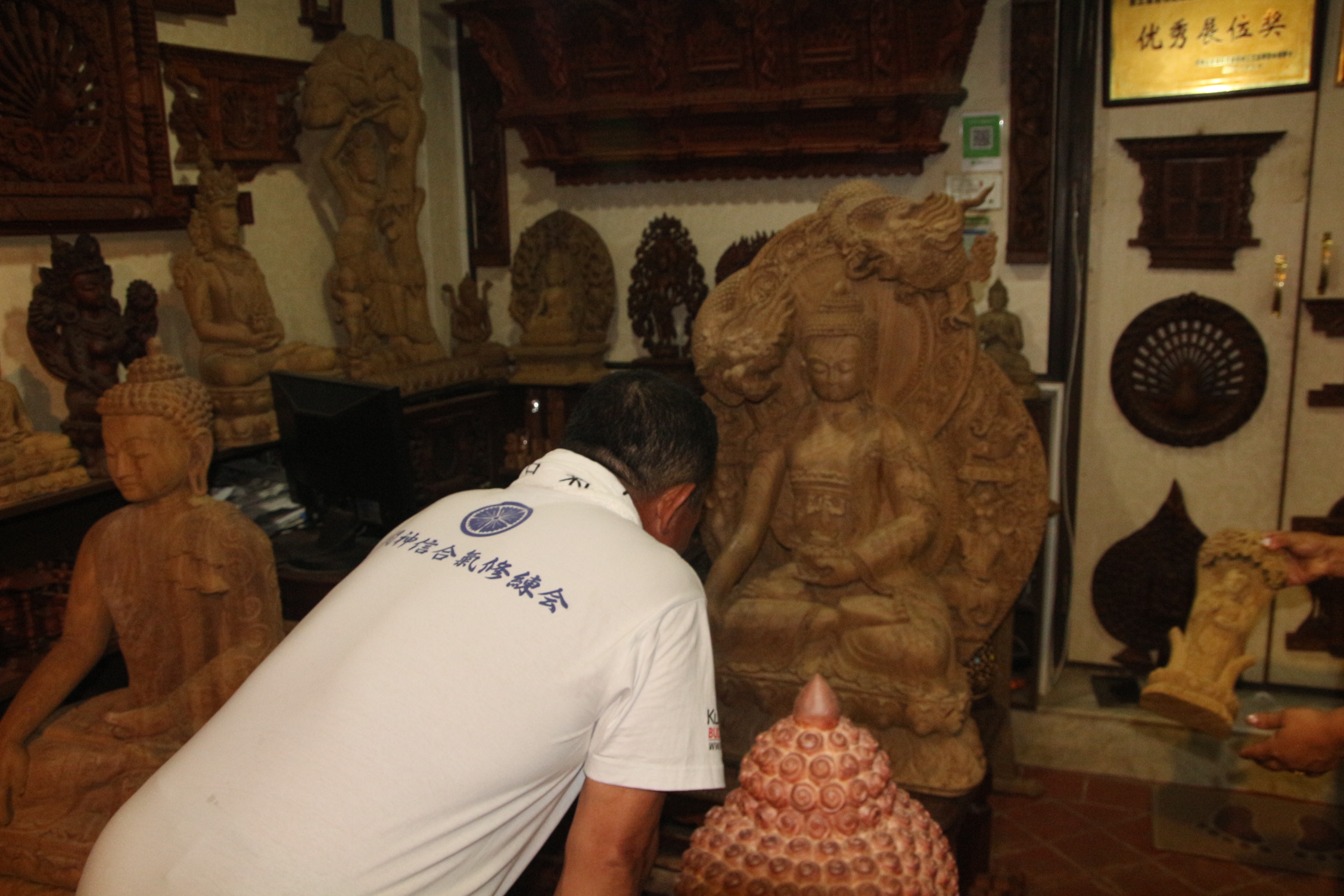 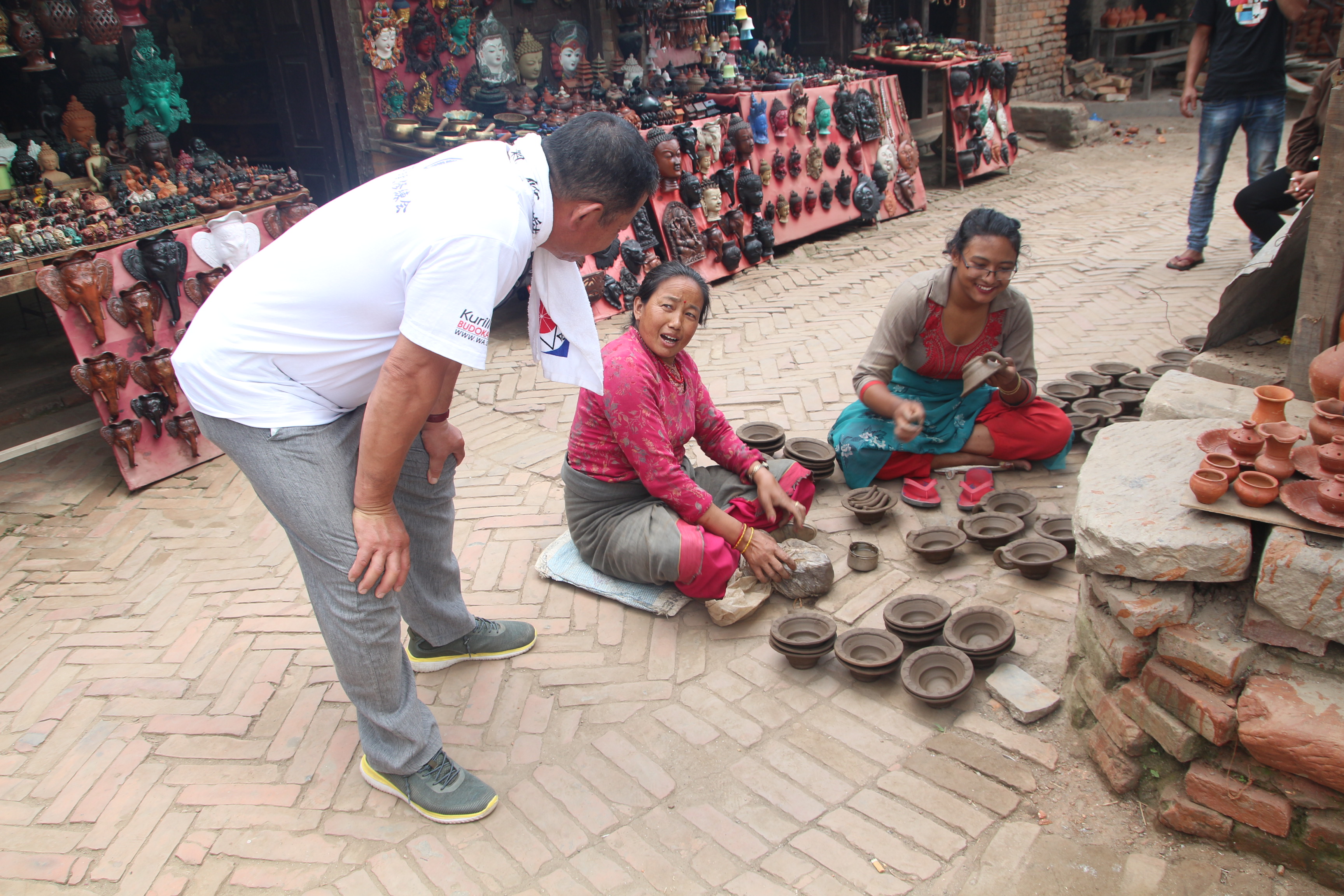 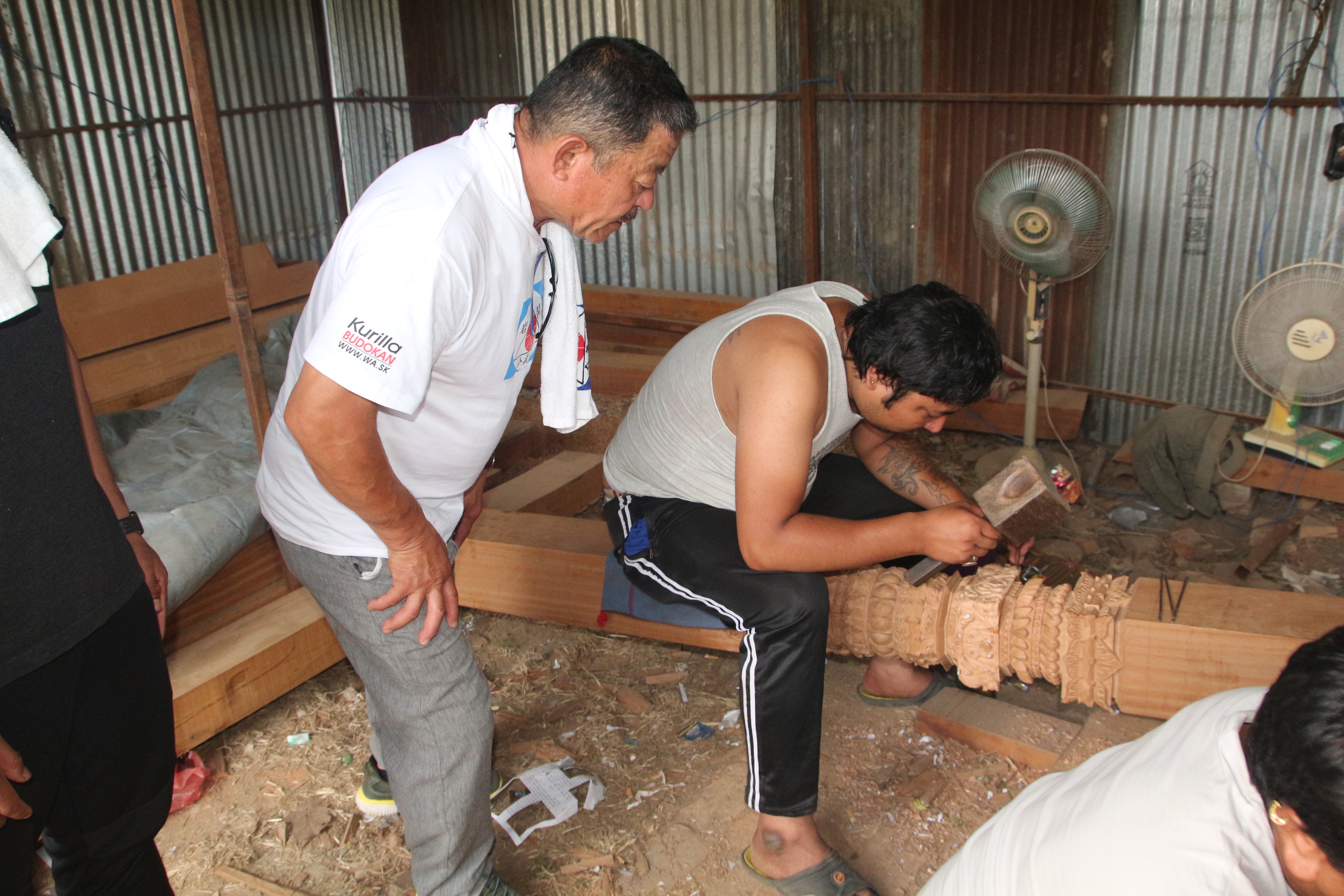 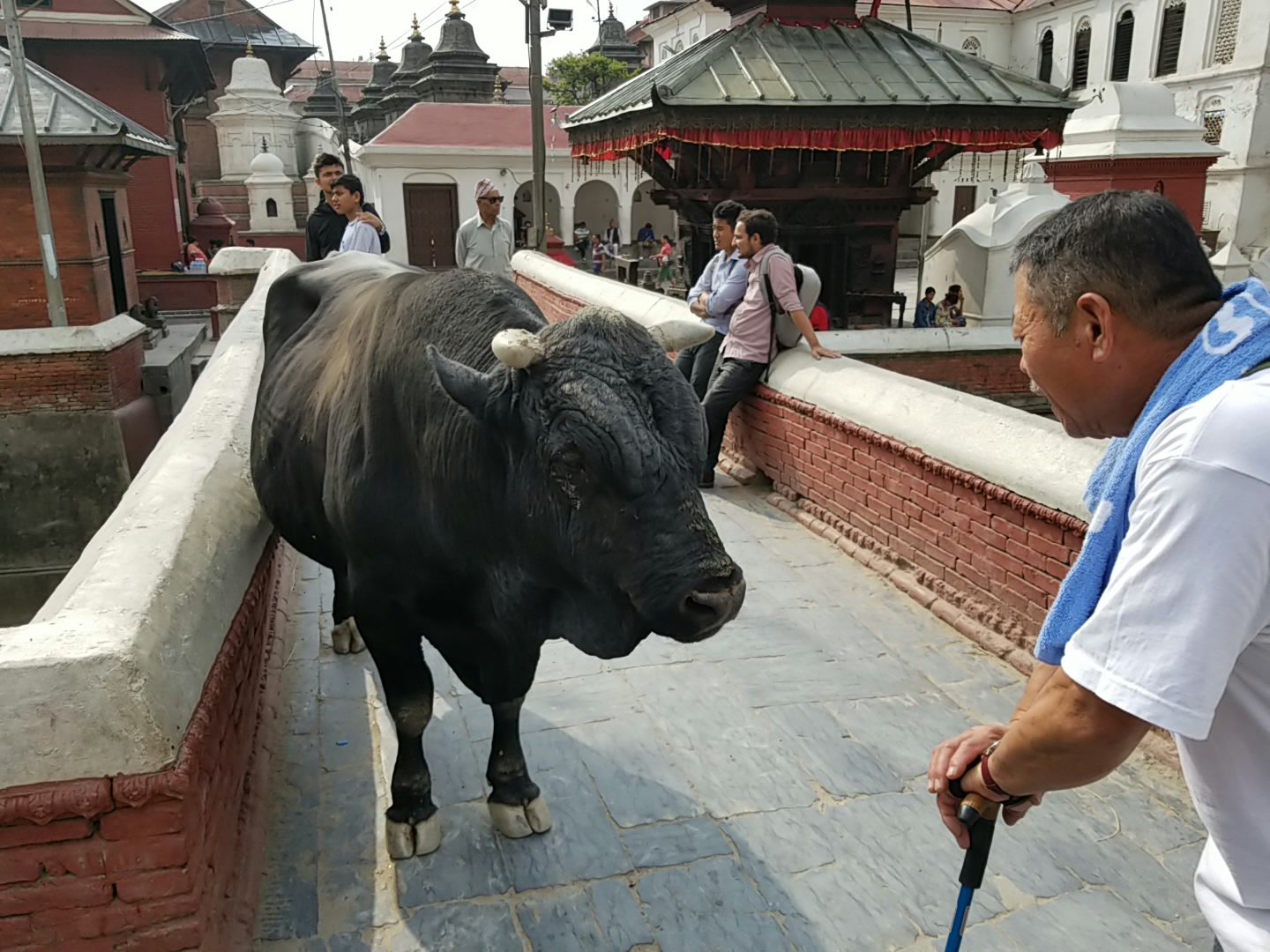 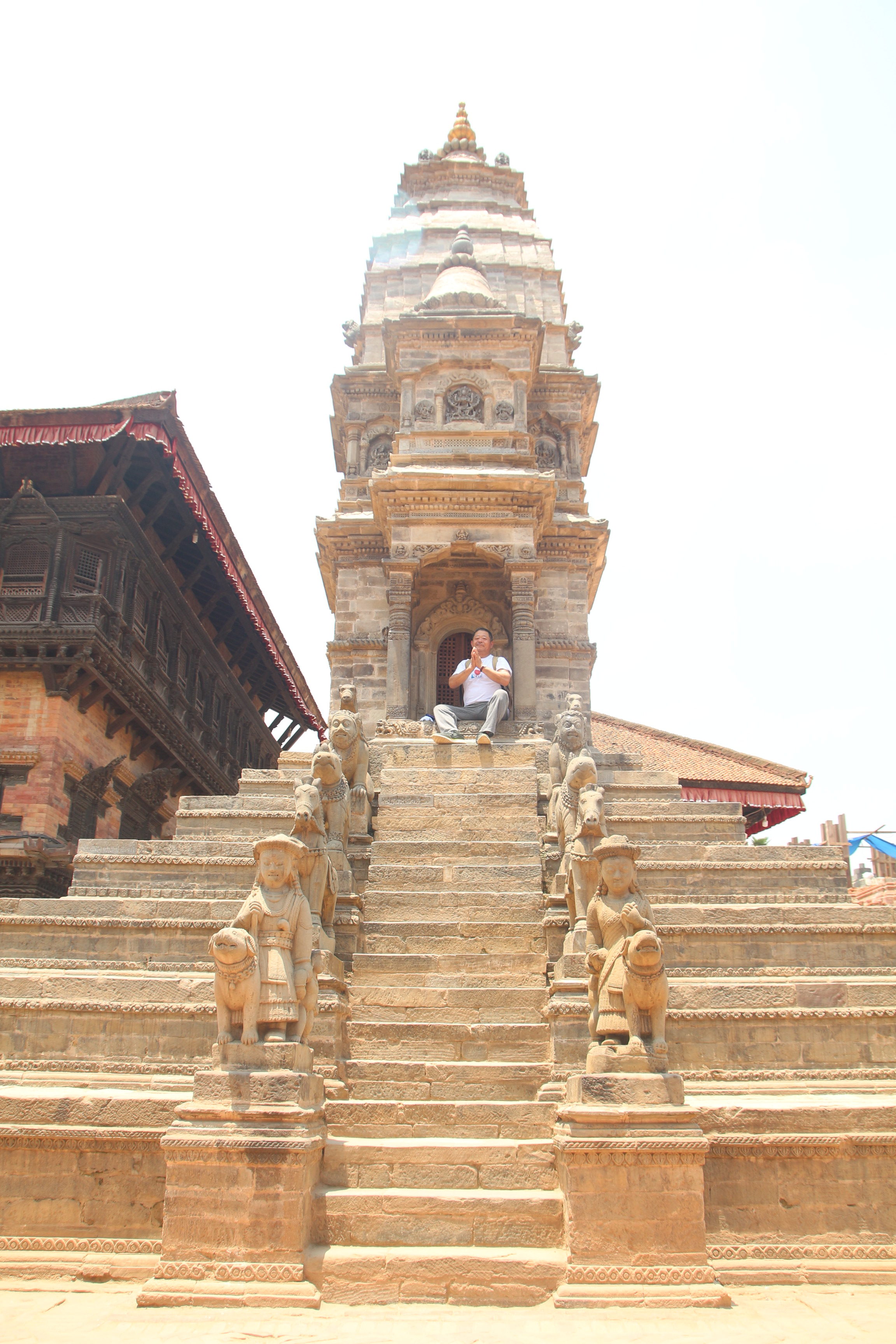 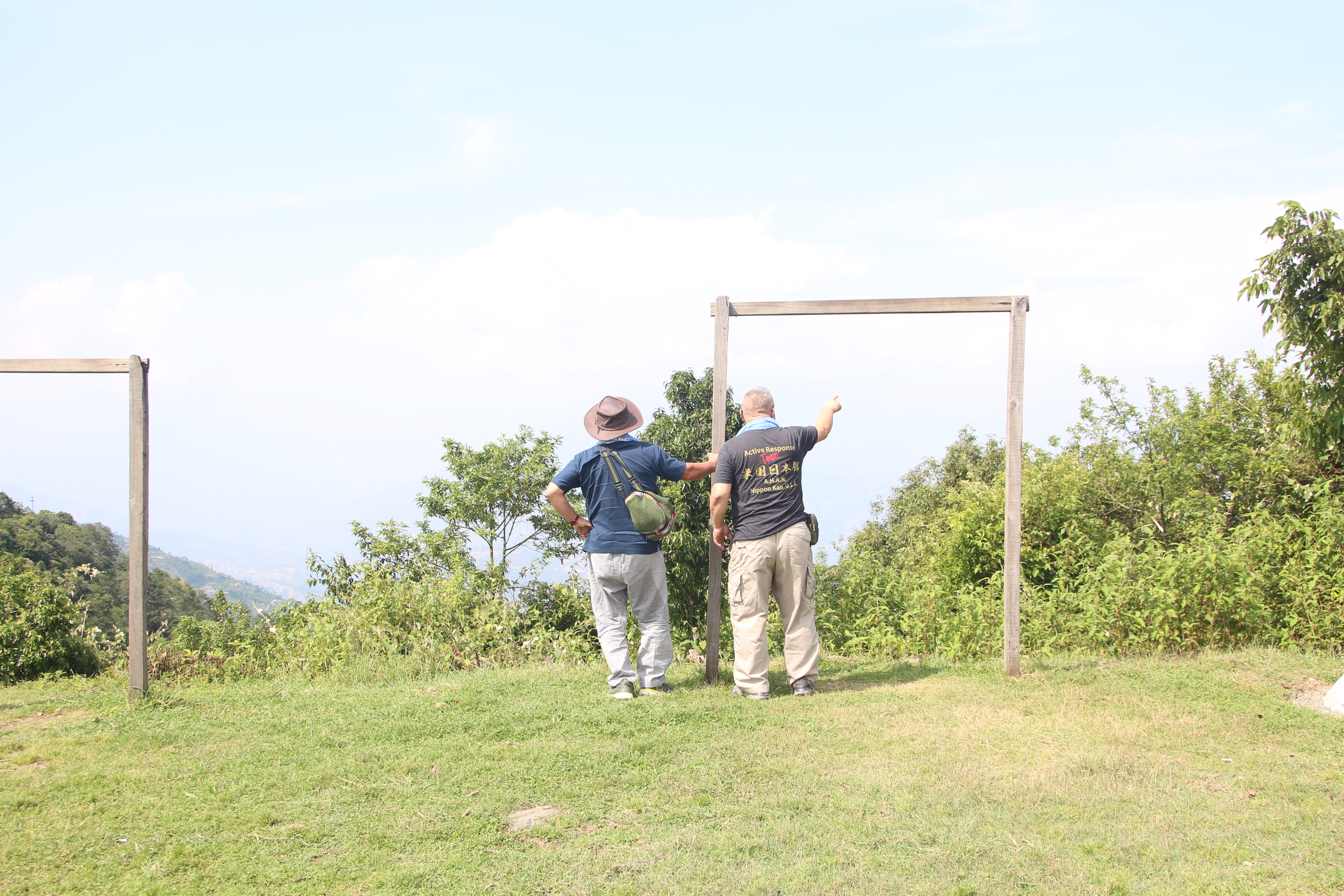 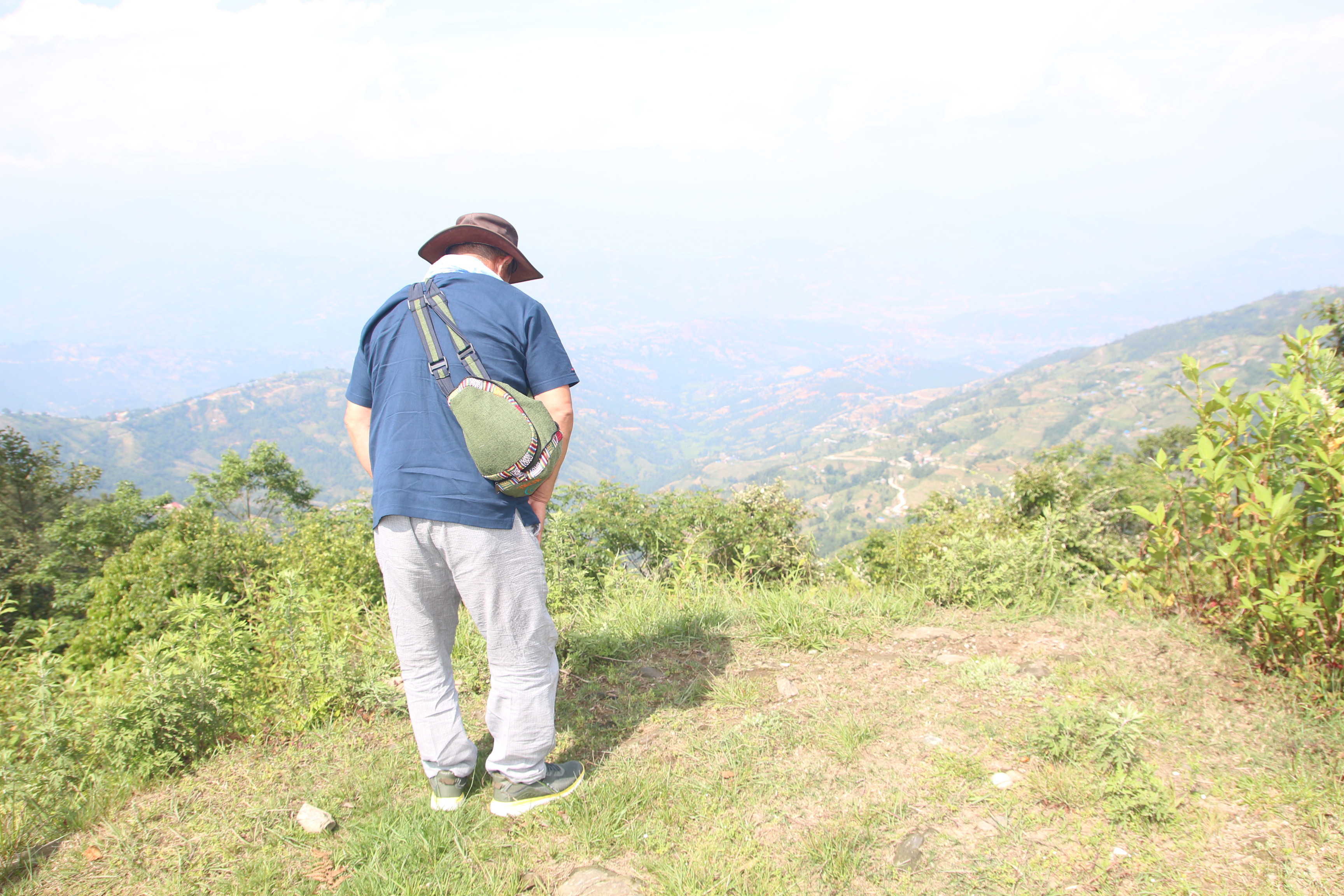 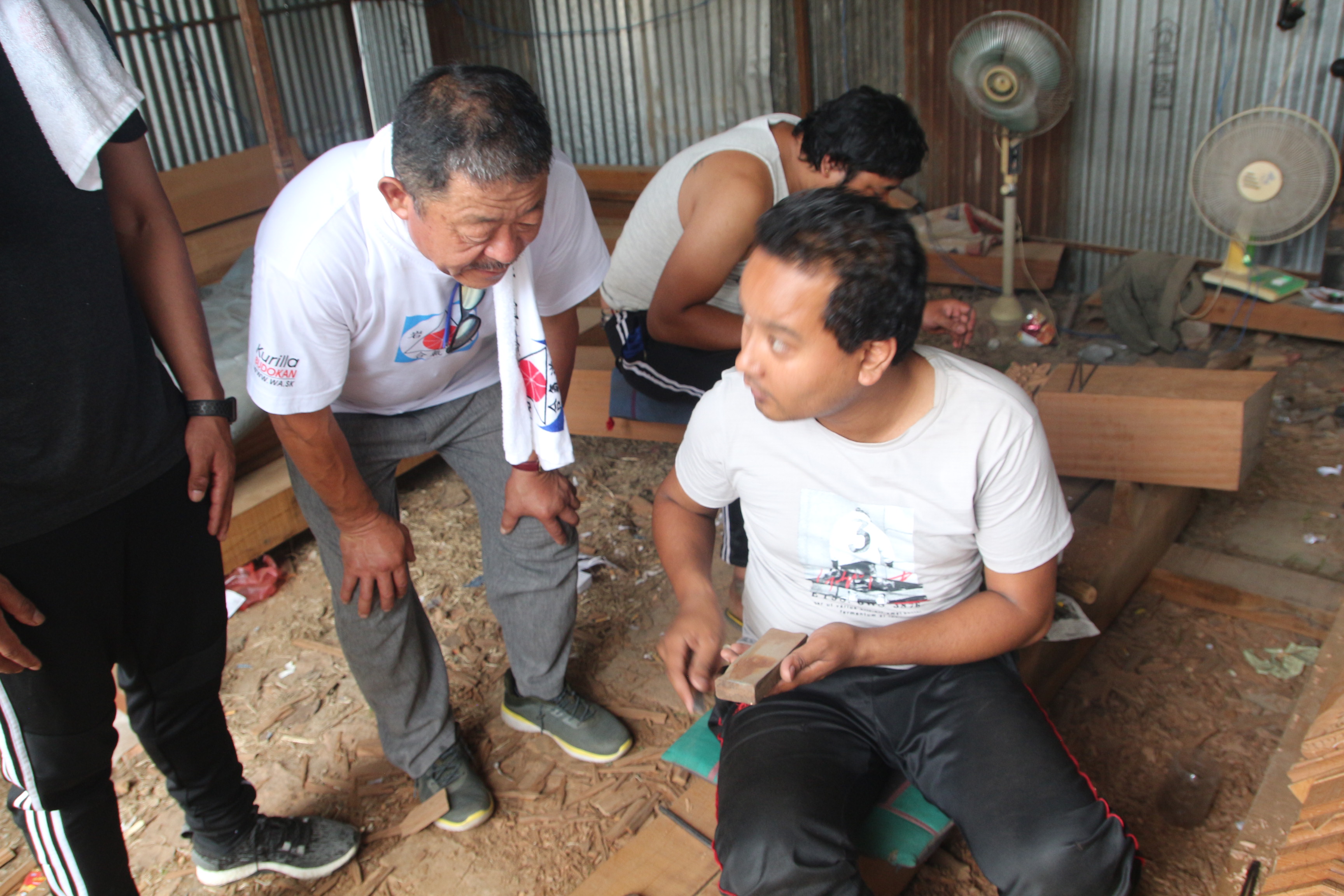 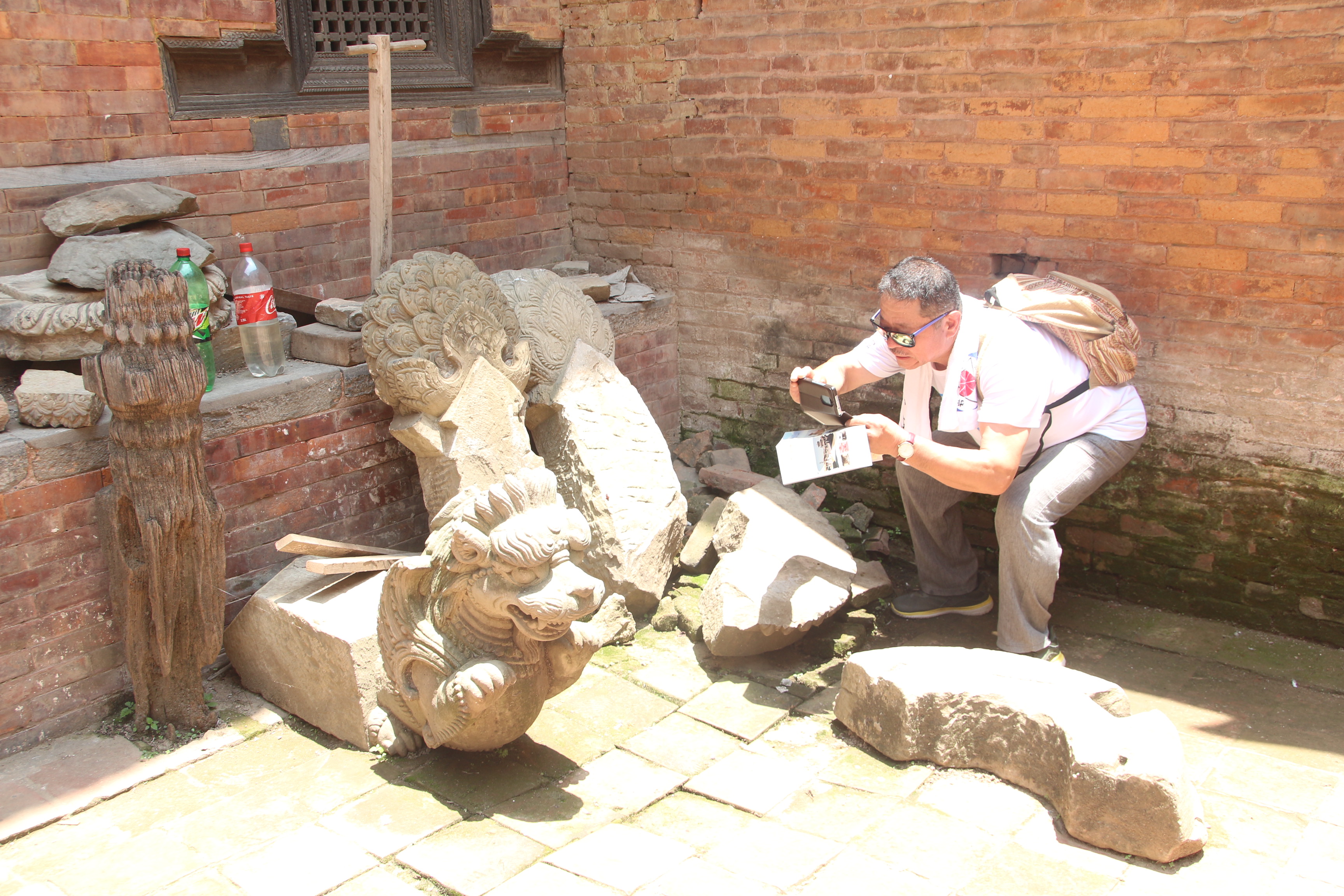 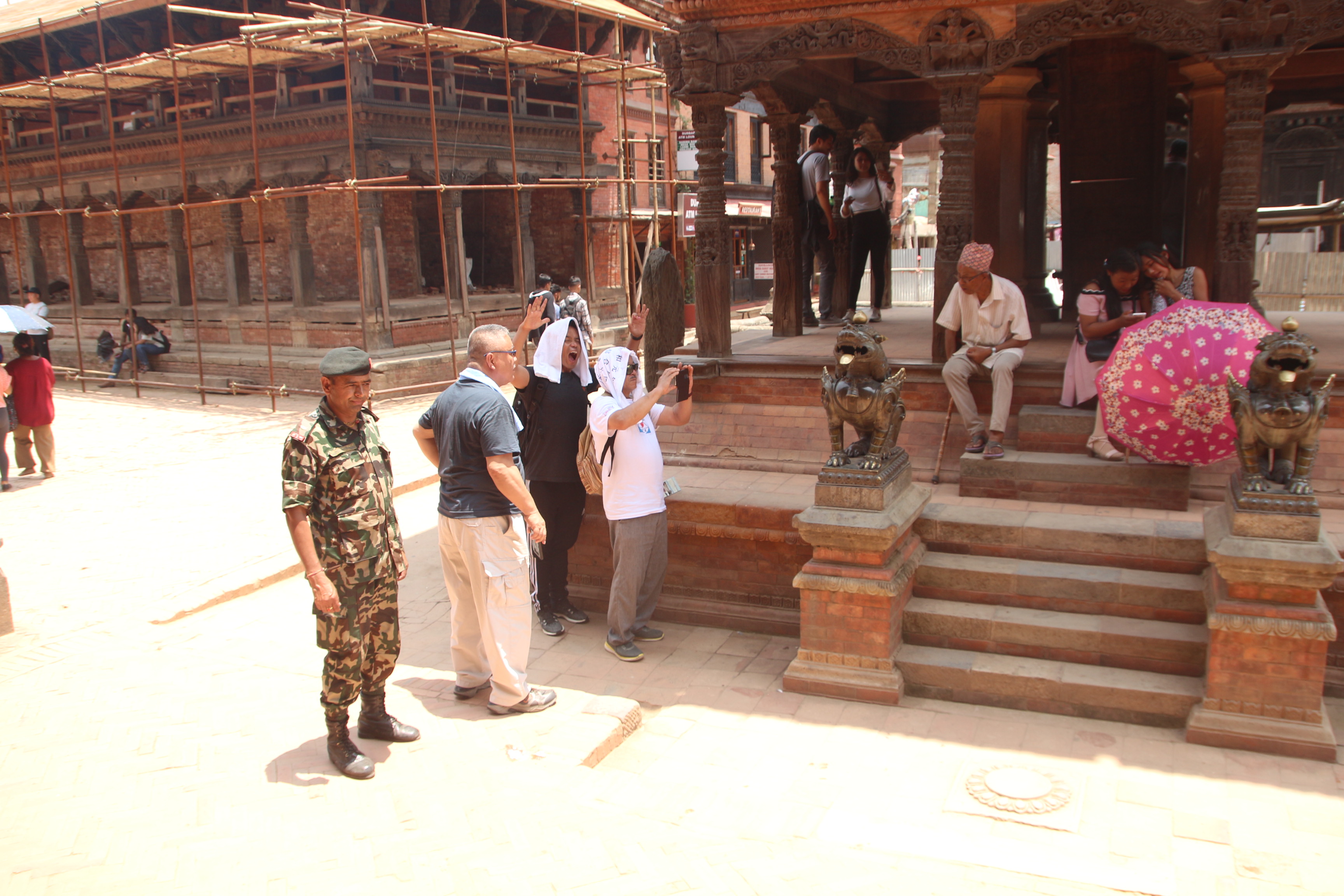 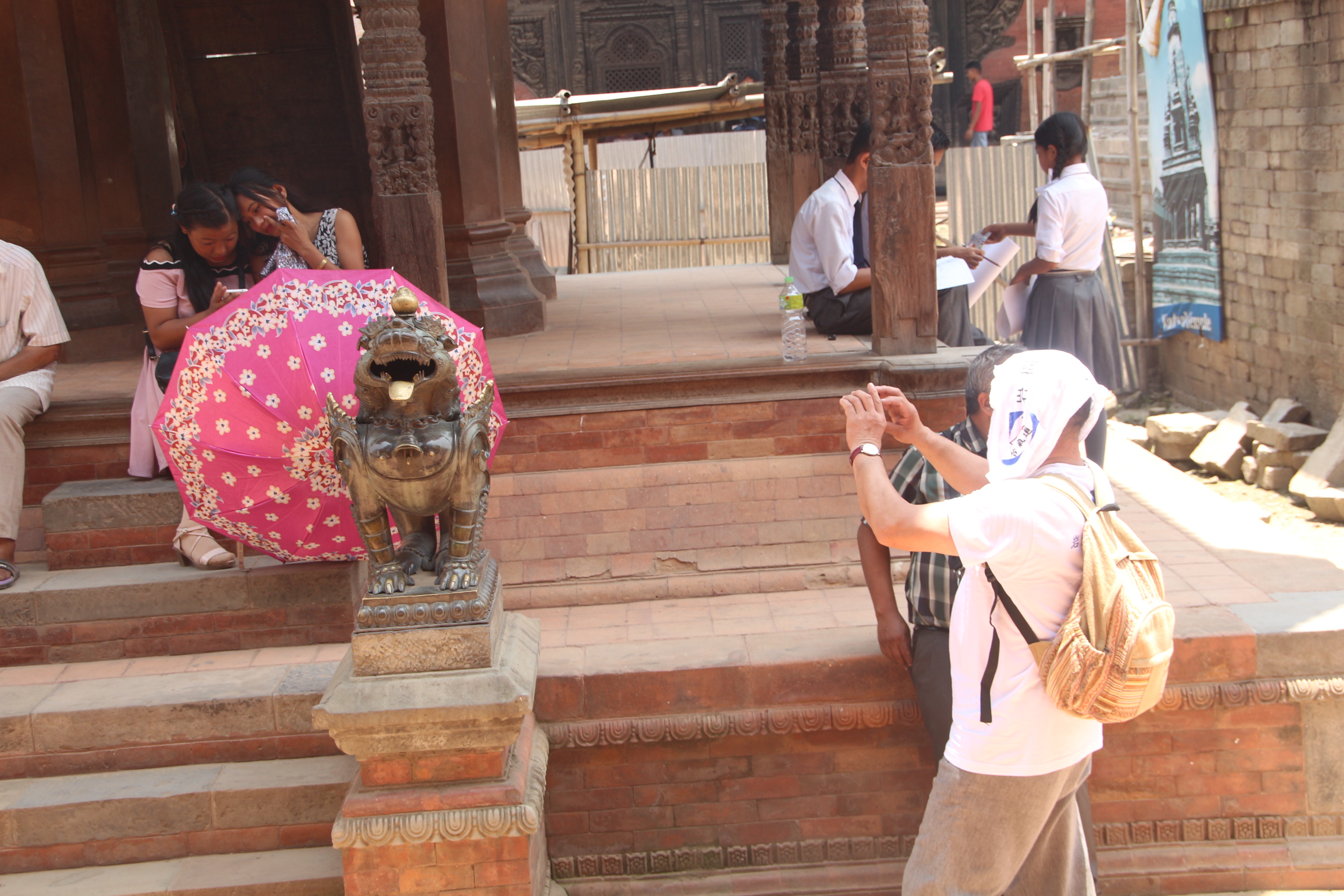 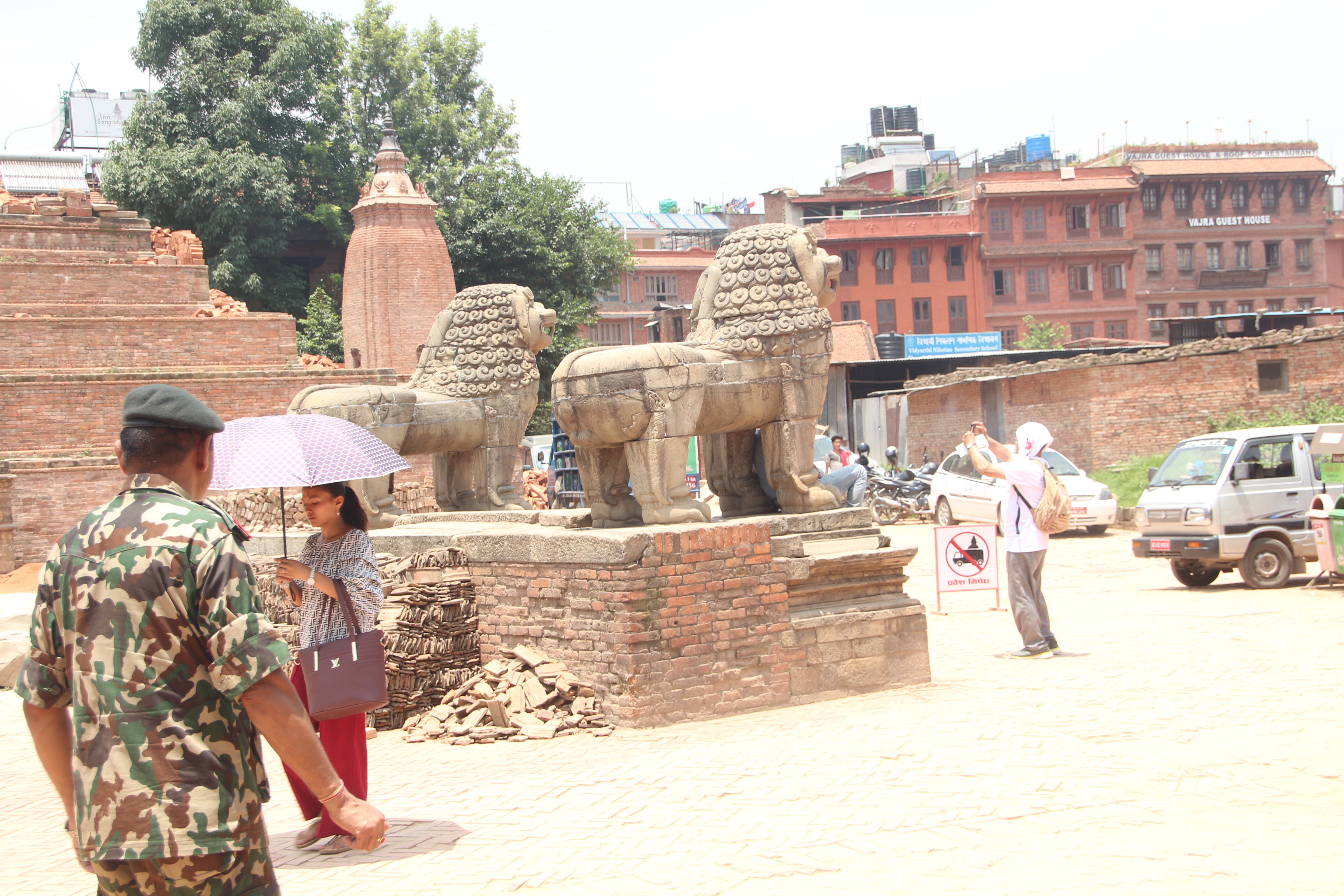 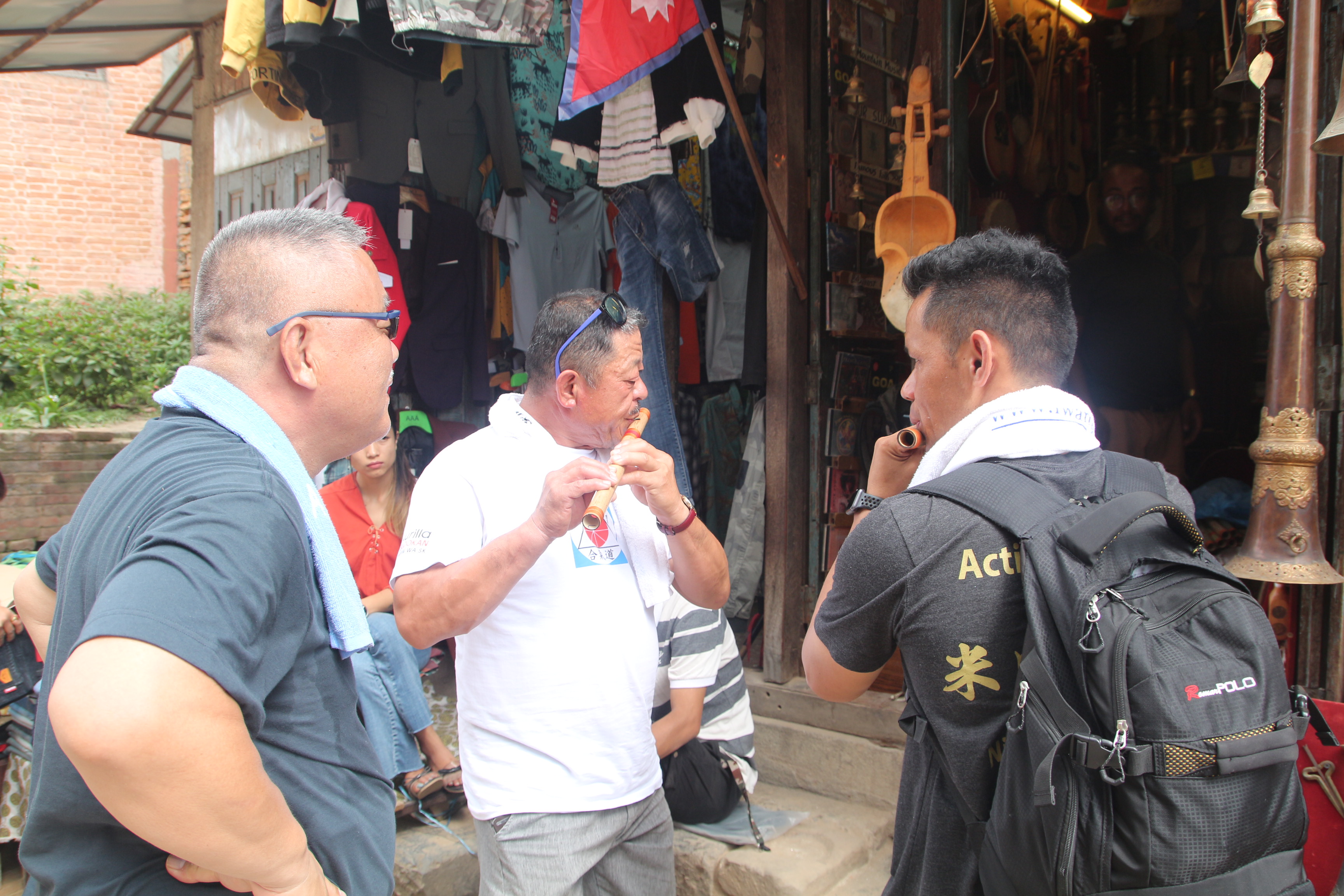 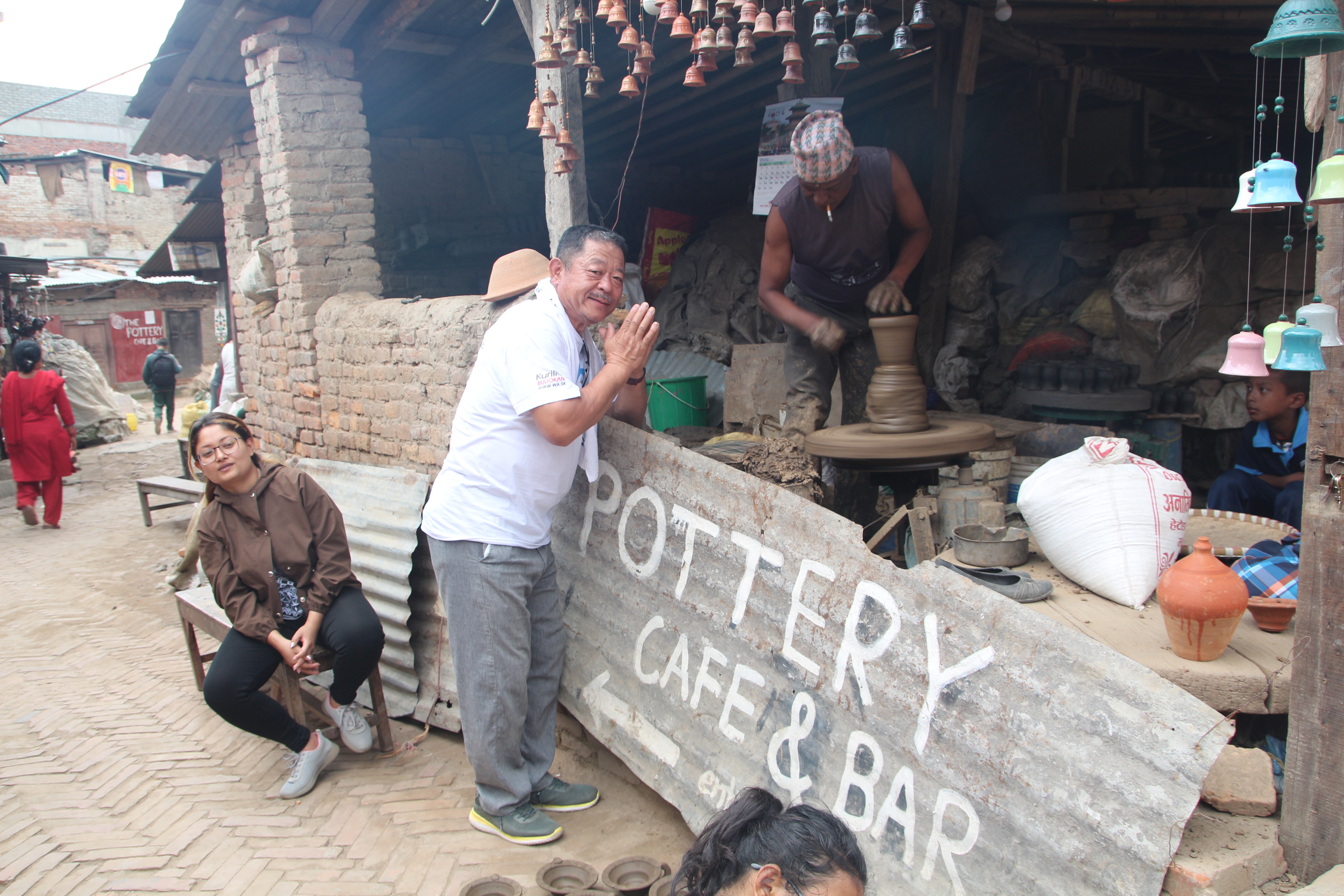 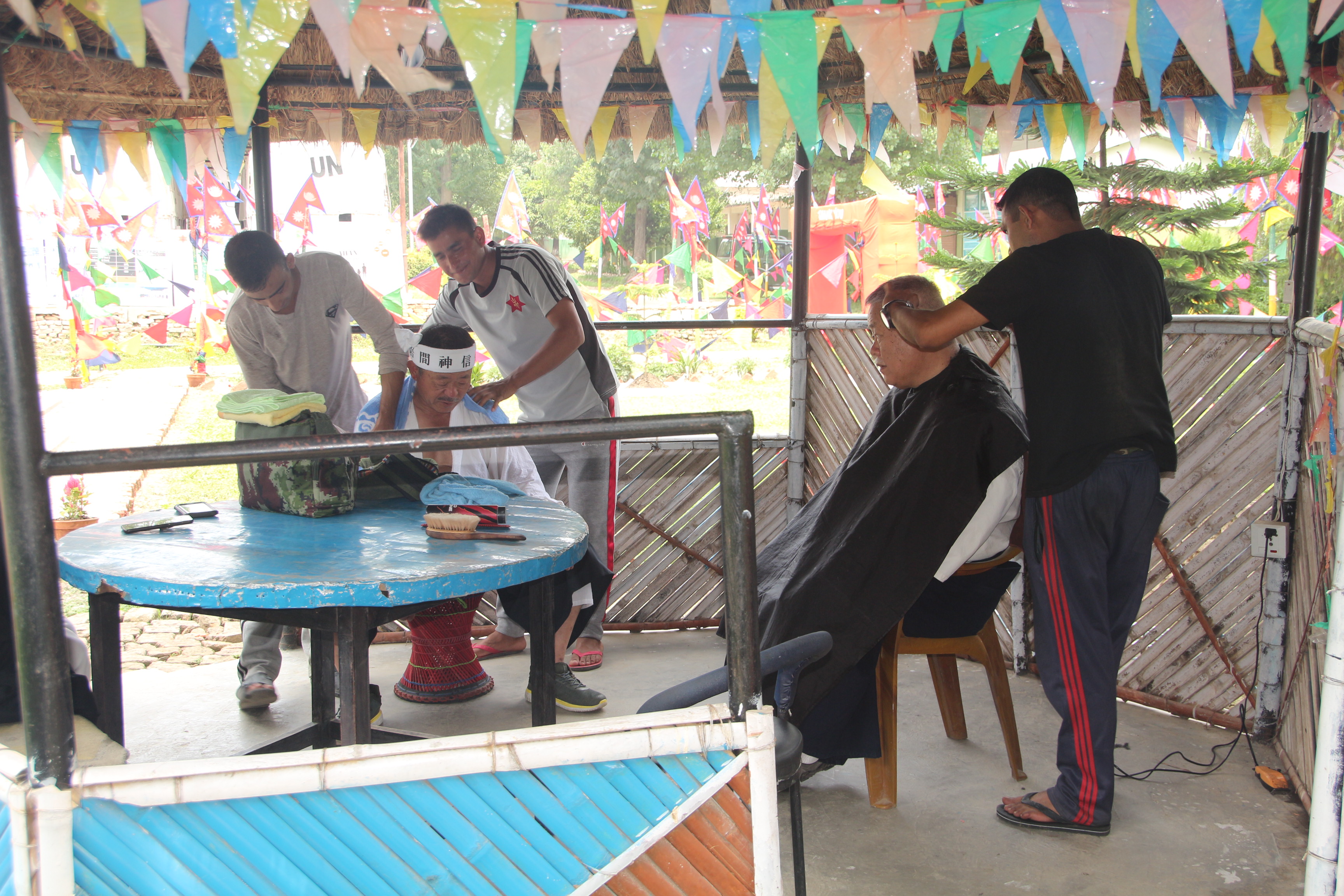 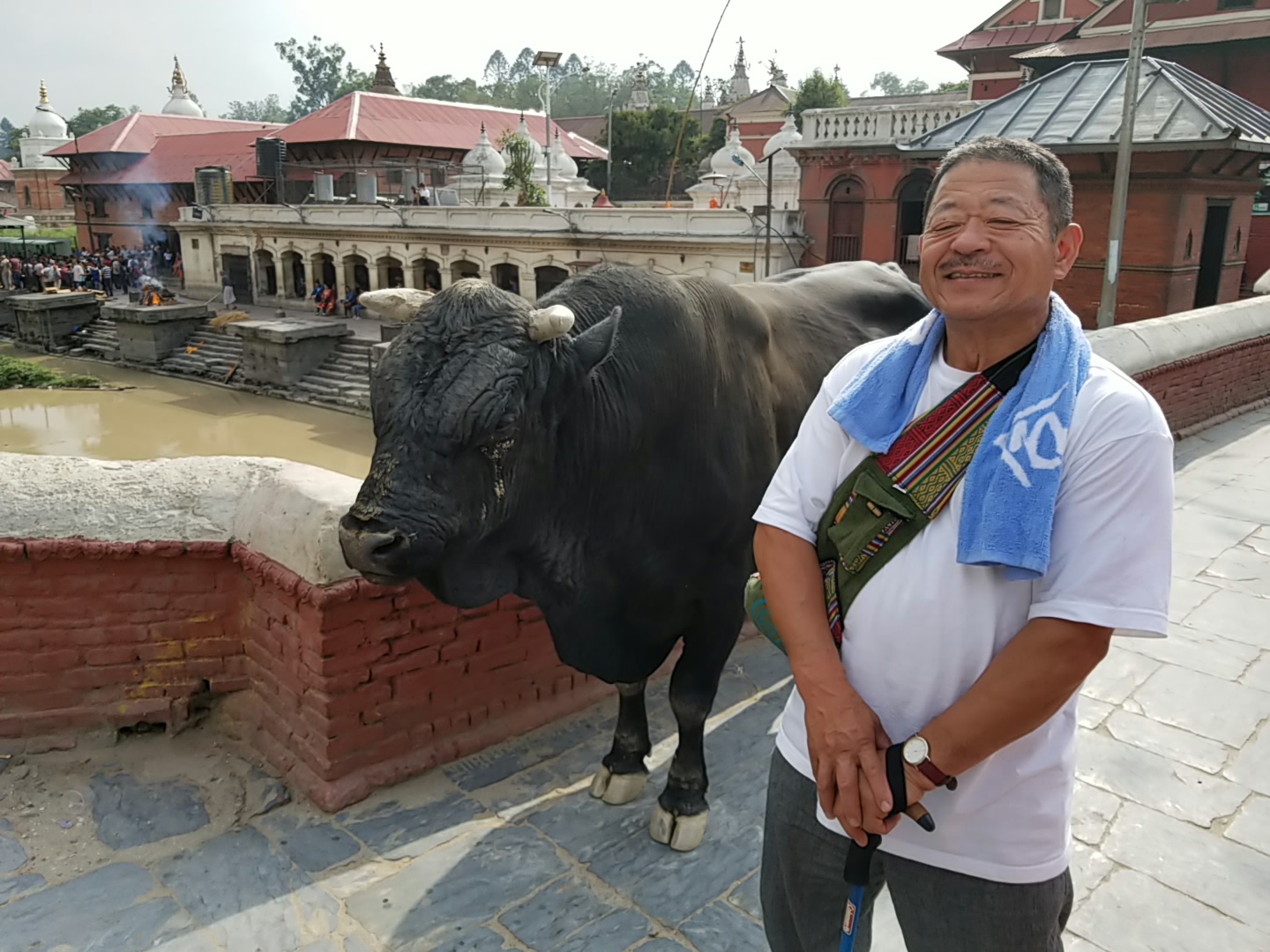 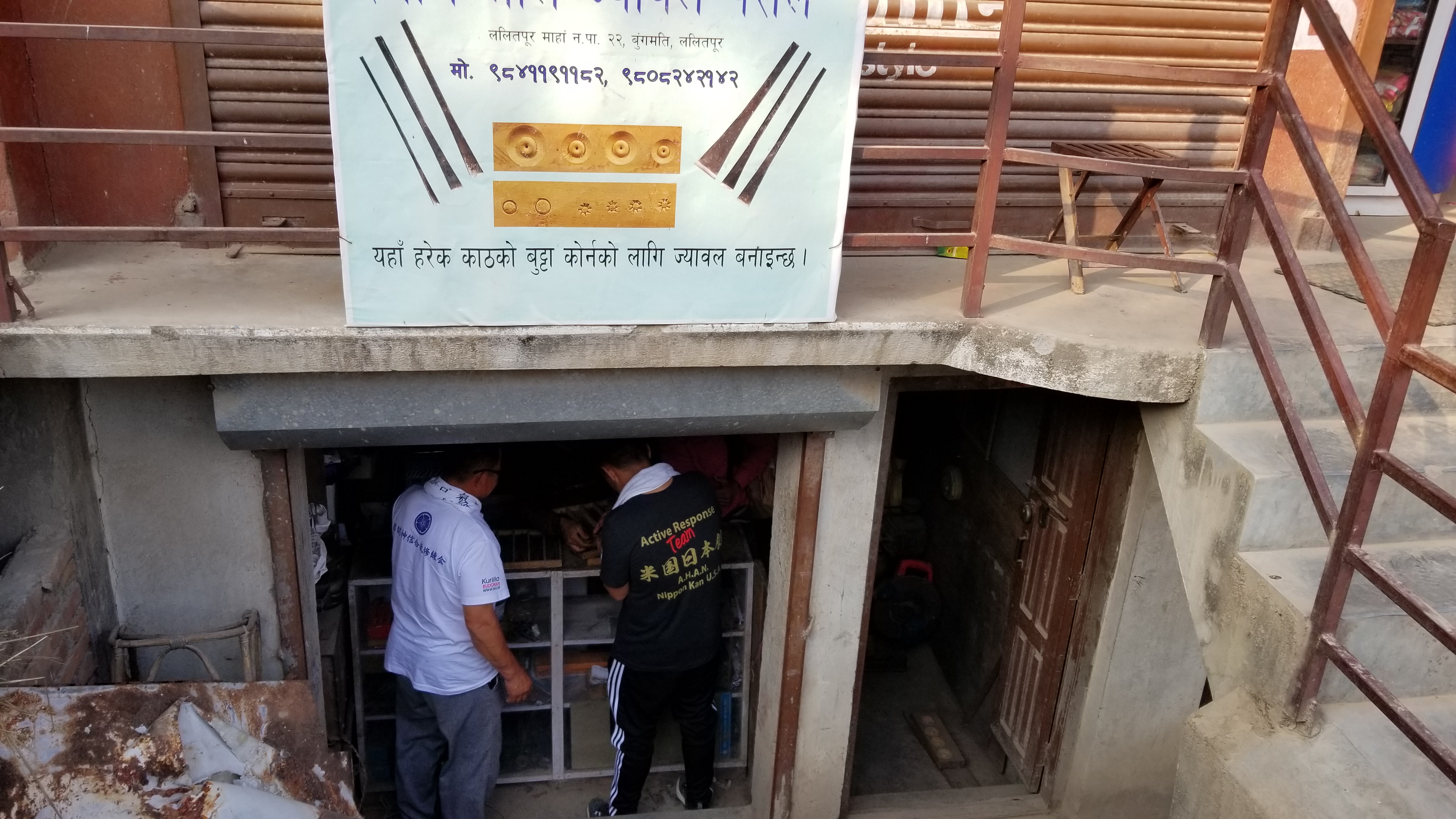 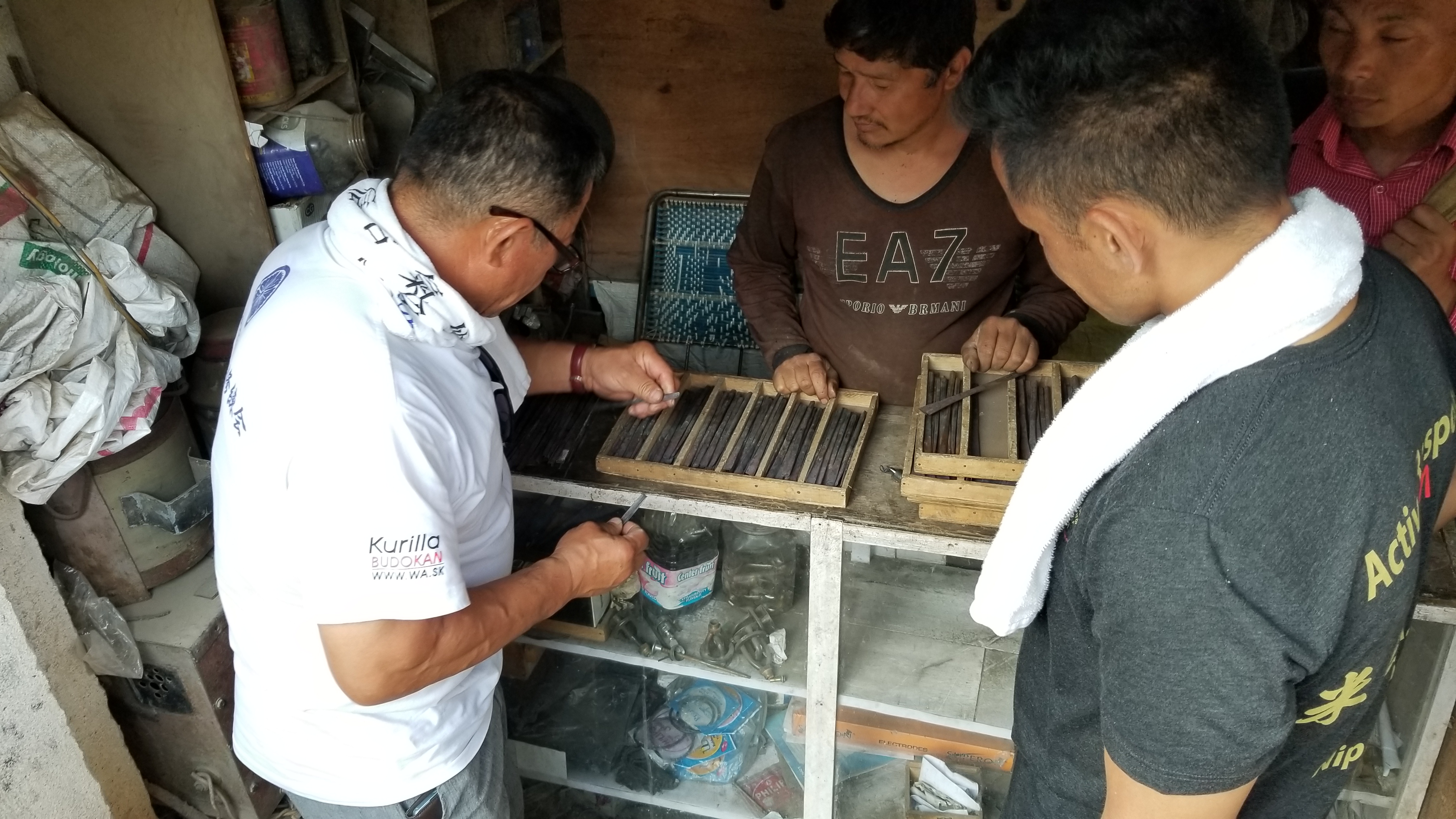 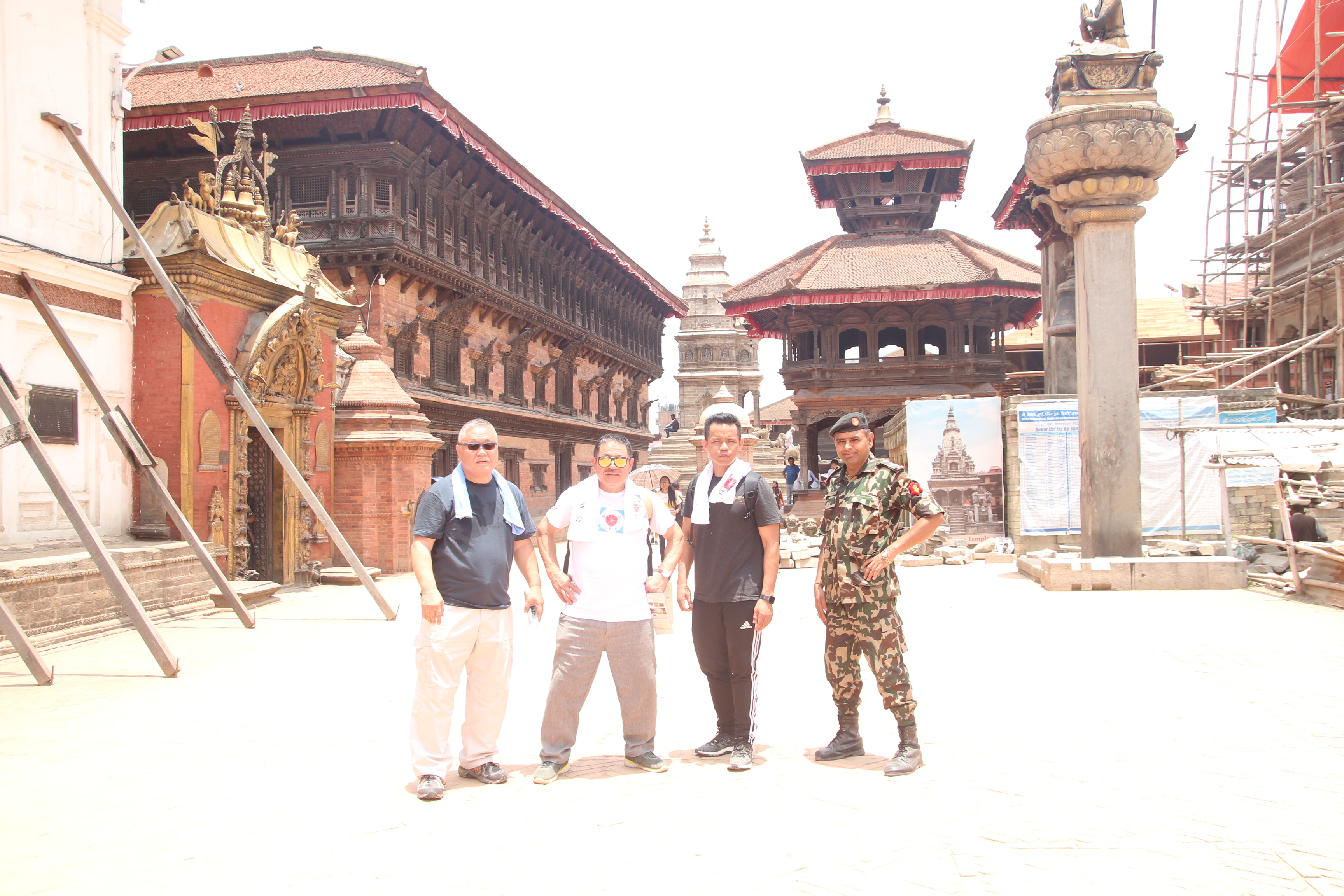