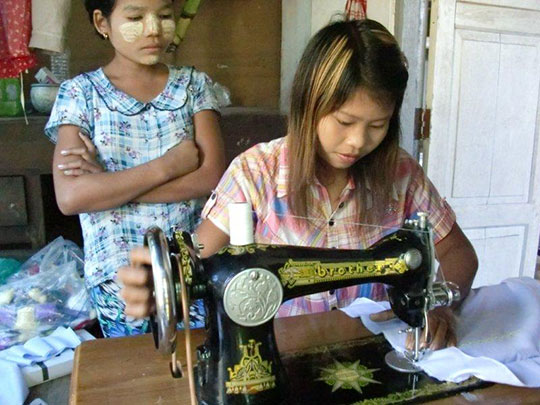 Talented Miss May, survivor in Sittwe

Homma Kancho visited the town of Sittwe, Myanmar three times this year in efforts to support the rebuilding of a temple orphanage boarding facility in western Myanmar.

My name is Htuyn Oo and I am the brother of AHAN Myanmar Coordinator Nilar Than. I have lived through the birth of democracy in Myanmar as a student and now I work for a newspaper in Yangon, the capital city of Myanmar. 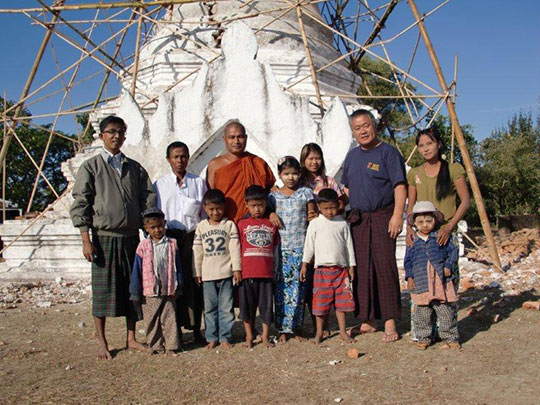 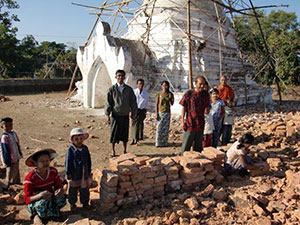 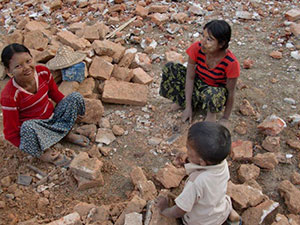 The town of Sittwe in western Myanmar, a town plagued by violent civil tension is under lock down. Strict curfews are enforced and foreigners are prohibited from entering the area on a regular basis. Homma Kancho however has been to Sittwe three times this year. His mission has been to support Buddhist monks in Sittwe in their efforts to rebuild a new facility for housing children orphaned by years of unrest. Reconstruction of the facility had previously been plagued with delays including a long delay caused by the arrest and political imprisonment by the military regime of the head monk in charge of the project.

On this visit Homma Kancho purchased new tools, equipment and supplies for the reconstruction. The equipment the monks had been using was too old and progress had been slow. Near the construction site is a historical Buddhist Pagoda in desperate need of repair. Homma Kancho took on this project as well, helping with the painstaking process of dismantling the tower brick by brick so that it can be reinforced and rebuilt again. 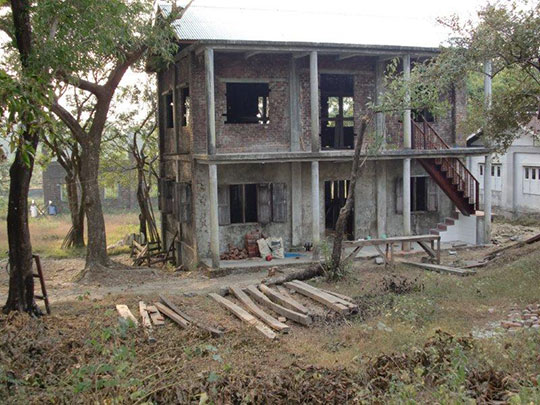 The boarding facility during reconstruction

Of the hundreds of children that have been cared for by this temple in the past, there are now about 10 children, that have returned to the temple to live since the release of the head monk from imprisonment.  One such orphan is Miss May (19 years old) who now helps take care of the others, preparing meals and taking care of the children’s other needs. This is the only place that these children feel safe, and on this trip Homma Kancho arranged for a three month supply of rice, onions, garlic, chilies and ginger to be available for the children. For Miss May, Homma Kancho presented a sewing machine to help her support herself and the other children with the means for a trade. 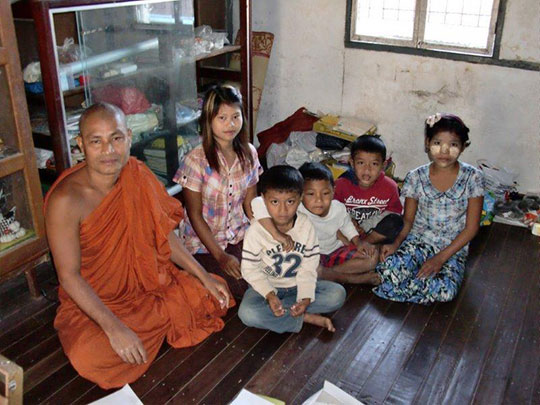 Children currently cared for by the monks in Sittwe 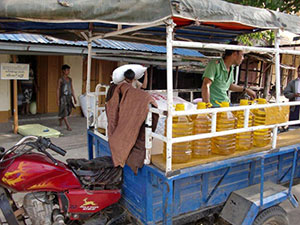 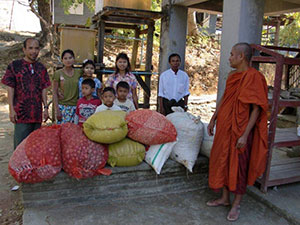