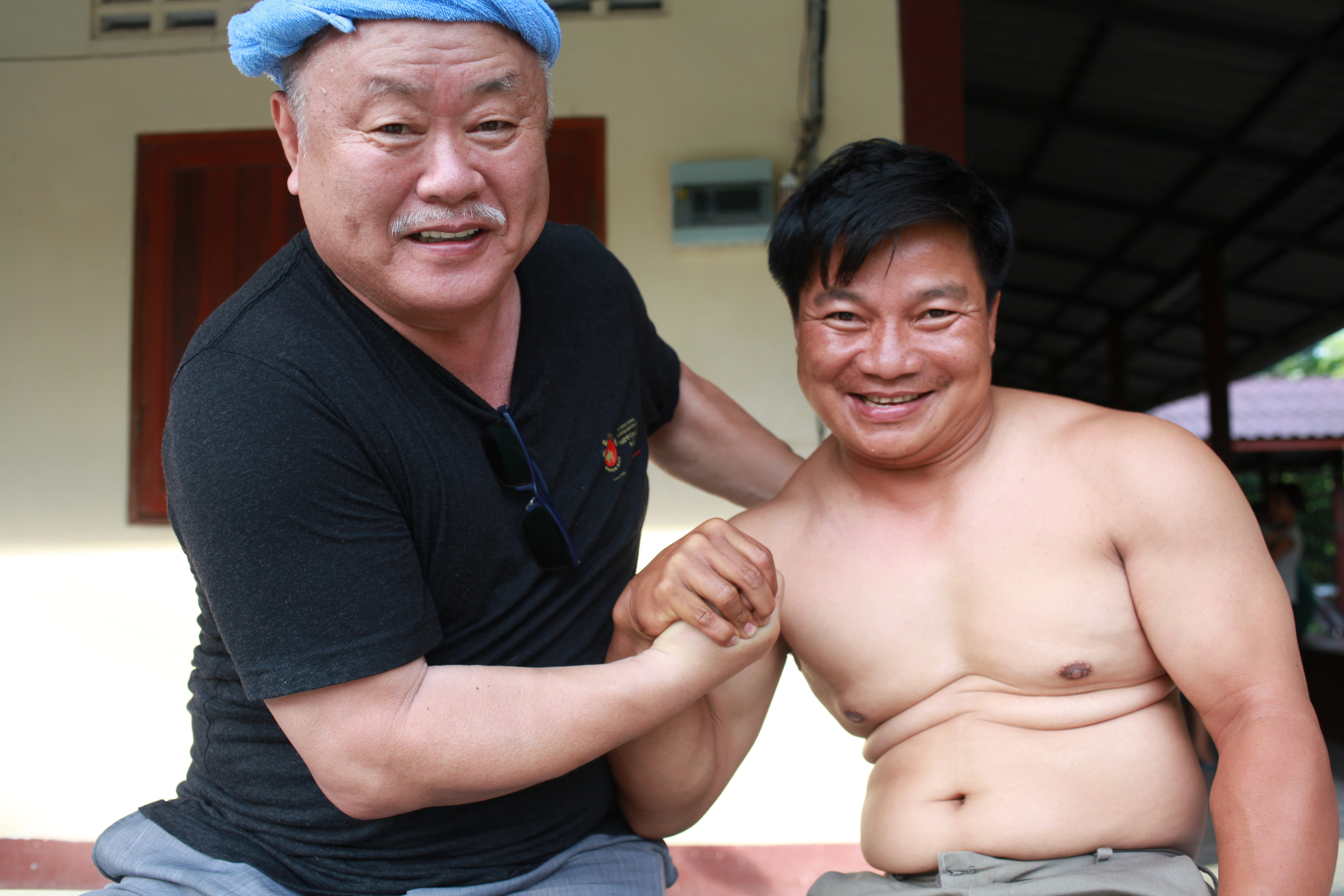 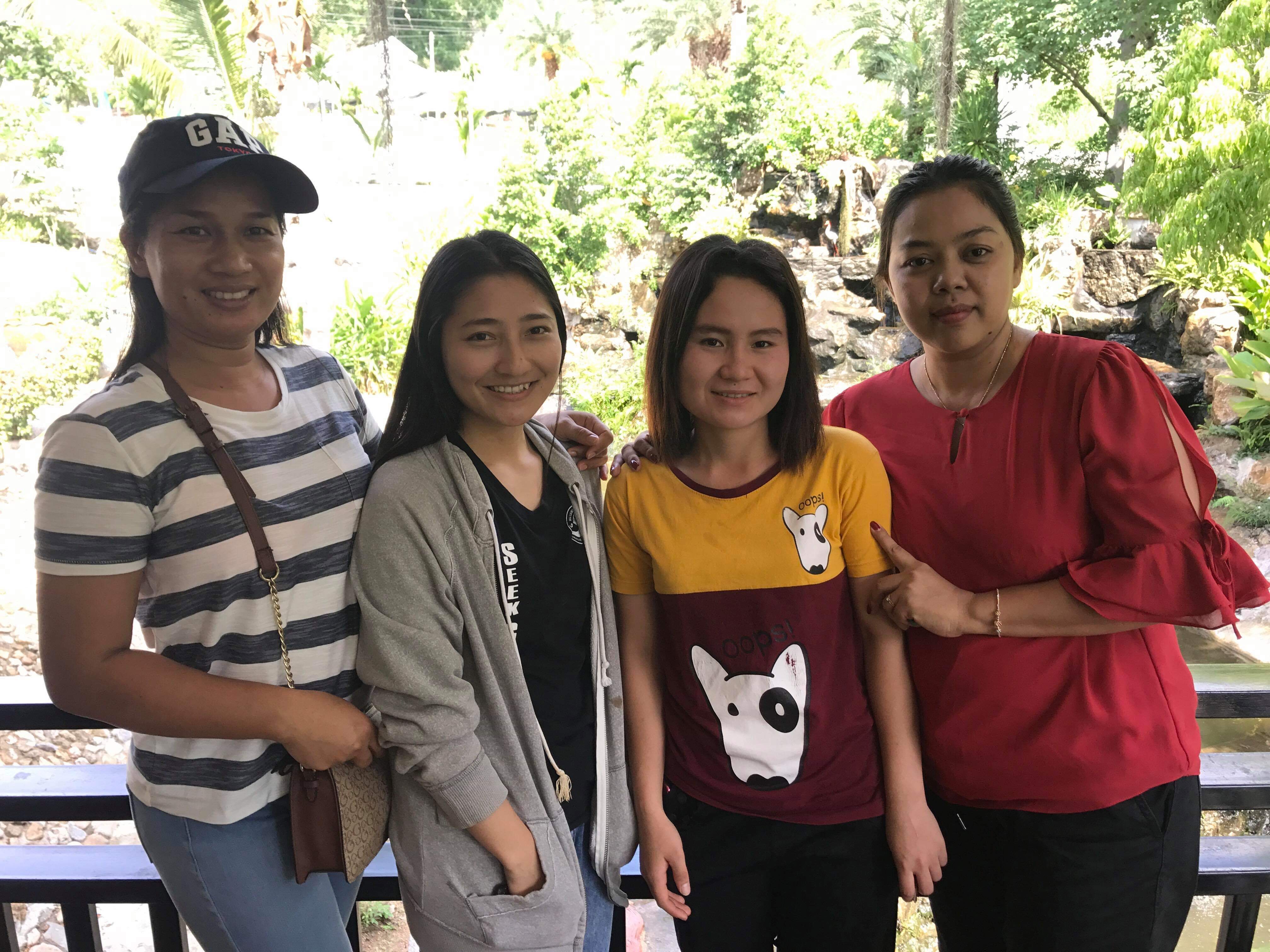 To research the current state of being of orphaned refugee children in limbo and how they can apply for and obtain a proof of citizenship and a passport, a group of people gathered their linguistic talents to help with the research and to help the children.  From Myanmar, where the children are from, Ms. Nilar, who is AHAN Coordinator in Myanmar and is fluent in Japanese, and Mr. Htun Oo, who is Mr. Nilar’s brother and a Christian whose wife is of the Karen People, came from Myanmar to join the group.  Ms. Hom, AHAN Coordinator in Thailand, acted a Thai translator, and Ms. Carol, AHAN Scholarship Coordinator, provided translations between the Burmese and the Karen languages.

However, it felt as though the U.N. refugee camp, which is scaling back its operations, and other related institutions seemed to have other priorities that they didn’t have the resources to effectively deal with the situation the children had been forced to endure.  After a series of negotiations, decisions were made and an agreement was reached for one female student to travel by land to Yangon, Myanmar, a journey of 2-nights-3-days, to apply for a passport.  It is our strong hope that this case would be a precedent for other children in the same circumstances in the future.

Much gratitude goes to Ms. Nilar, AHAN Myanmar Coordinator for her all-a-round help and contributions