I visited a farm run by Mr. Quoc Tuan who opens his 10-acre or so farm land for those who are interested in organic farming. 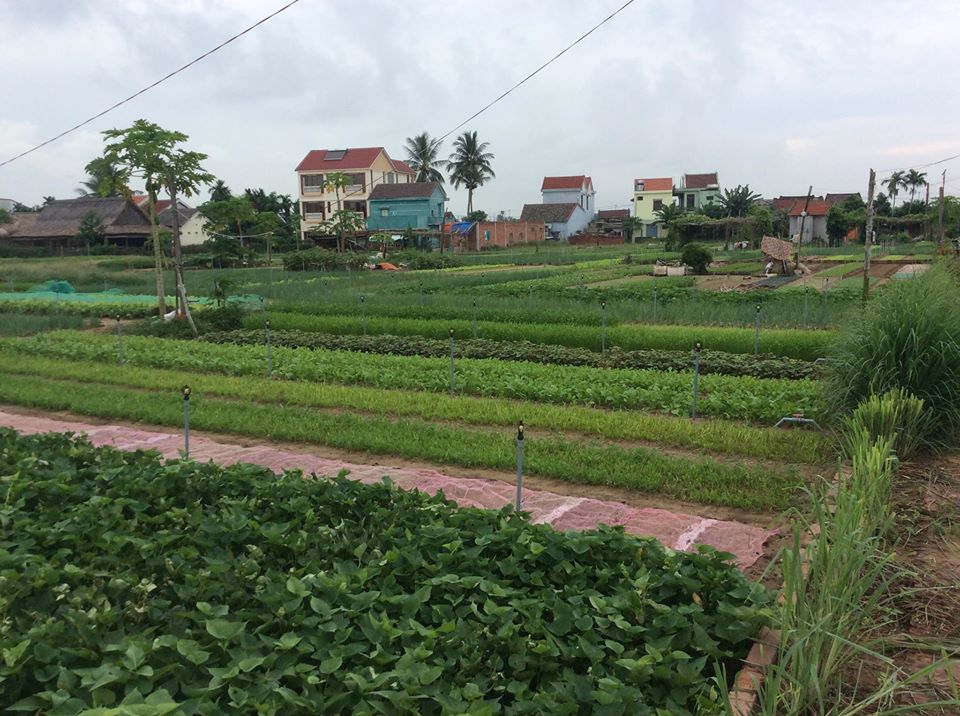 The main purpose of the visit was to promote organic farming at the farm to grow scallions (a.k.a. green onion, spring onion and salad onion) in the Karasin (also spelled Kalasin) province in northeast Thailand, and at the Bilay House Farm. 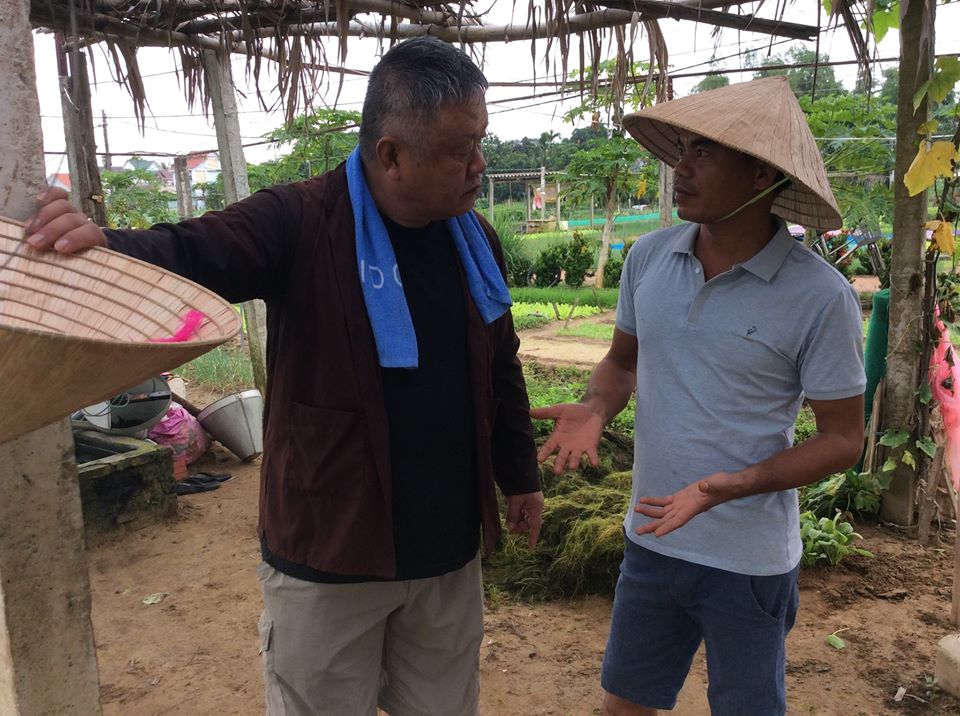 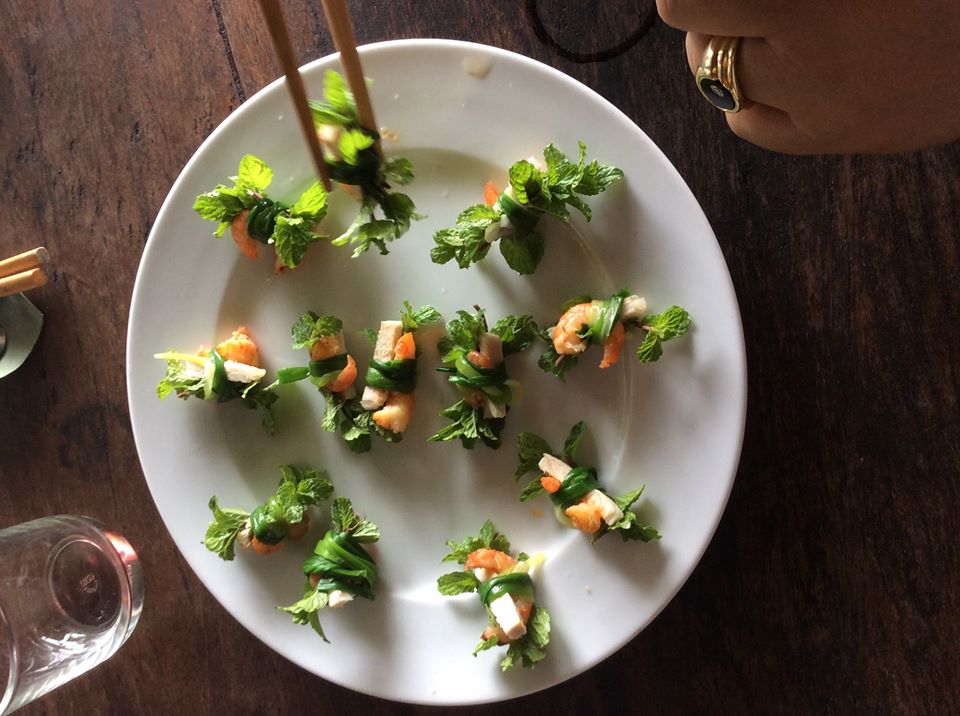 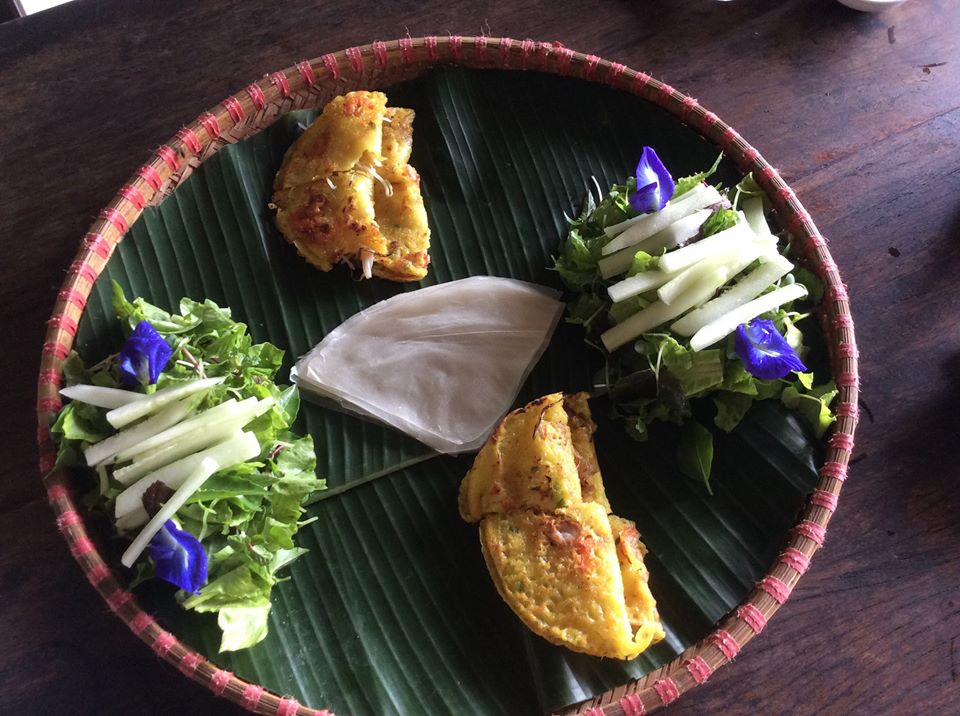 After graduating from a university with a degree in English language and literature, Mr. Quoc Tuan decided to follow his parents’ footsteps, and he has been learning all he can from his parents and grandparents.  While many farming families struggle to come up with a solid succession plan with their younger generations often deciding to abandon their family traditions, Mr. Quoc Tuan has been working to sustain traditional organic agriculture while contributing to revitalize the local region and its economy.  He welcomes over 100 visitors a day to learn and experience organic farming in a peak season.  Mr. Quoc Tuan is a devout Buddhist, as many are in the region, and he teaches a farming methodology that integrates well with the laws of nature. His farming methodology includes using a large amount of river algae, instead of fertilizers, to be mixed in the soil to “feed microscopic living organisms (aka bacteria) in the soil” to create a fertile farm land and strategically planting over 50 different kinds of herbs to repel pests.  Such a farming methodology that is so harmonious with the nature seems reflective of a character of the region.  The training that I attended also offered how to cook (i.e. recipes) vegetables that were freshly picked during the training in an easy to understand fashion.  Not only has it been a valuable experience for me as an owner-chef of a restaurant, his philosophy of farming has also been an inspiration to me.  I very much look forward to paying a visit again in future.