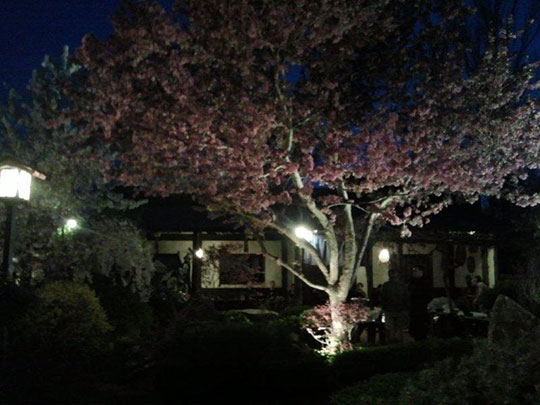 The Nippon Kan garden in bloom

It has become a tradition for Homma Kancho to hold a party for Nippon Kan Hakama members in the Nippon Kan Japanese gardens every spring when the blossoming trees are in full bloom.

When the garden was first planted over 17 years ago there was little money and a great deal of ingenuity instead went into its planting. All of the trees were small saplings when they were planted, and now almost two decades later the trees and plants have grown into an amazing, flourishing garden. Watching the garden grow has been like watching Nippon Kan’s development over the years; both have taken a lot of work and a great deal of care. Homma Kancho and staff spend time every day caring for the garden in the spring and summer, trimming and pruning at least once a week. 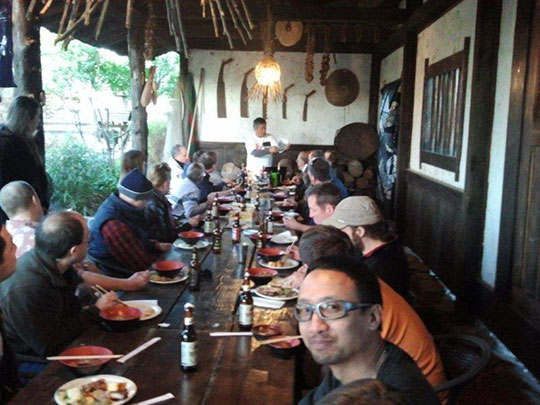 Present for this event, among the regular attending Nippon Kan Hakama Kai members, were many of our veteran senior alumni members who have been part of Nippon Kan’s Hakama Kai for over 20 years. Topics of discussion for the evening included Nippon Kan history and future project development.