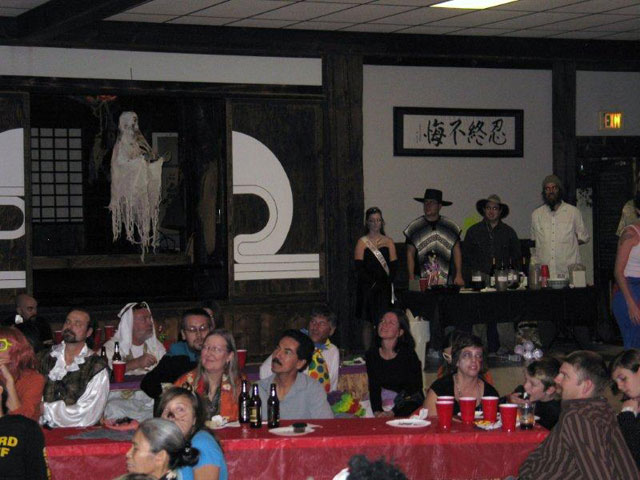 At Homma Kancho’s suggestion, Nippon Kan’s Halloween party was organized this year by a team of our newer intermediate dojo members. Over 100 people attended the party that had games for the kids, costume contests, music and a wonderful potluck buffet. The dojo was decorated in grand spooky fashion, and the winners of the free raffle went home with gifts donated by Homma Kancho’s from his travels abroad! 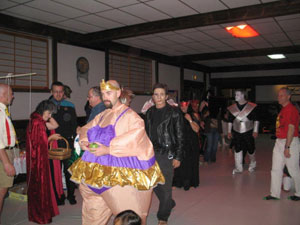 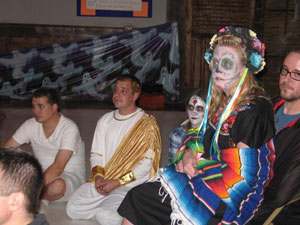 After the guests had retreated back into the night, the organizing crew met with Homma Kancho who had great accolades for the crew’s imagination, organizational skills and the party’s success. Homma Kancho advised, “Your new ideas and energy bring vitality to the dojo, and tonight was a great example of what you all are capable of accomplishing.”

The crew is now in the development stage of a new special homepage for Beginners at Nippon Kan that will be launched in early 2011.