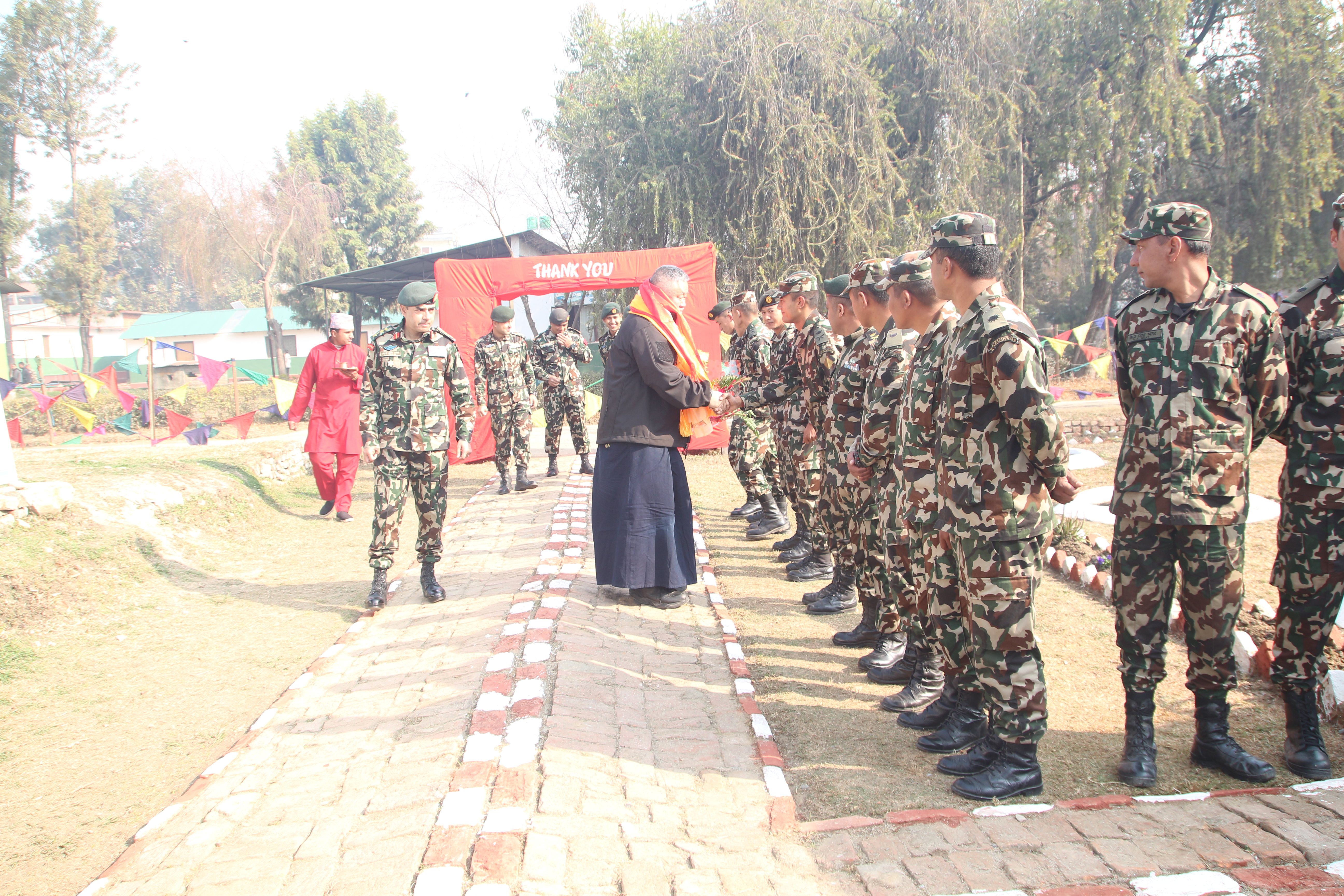 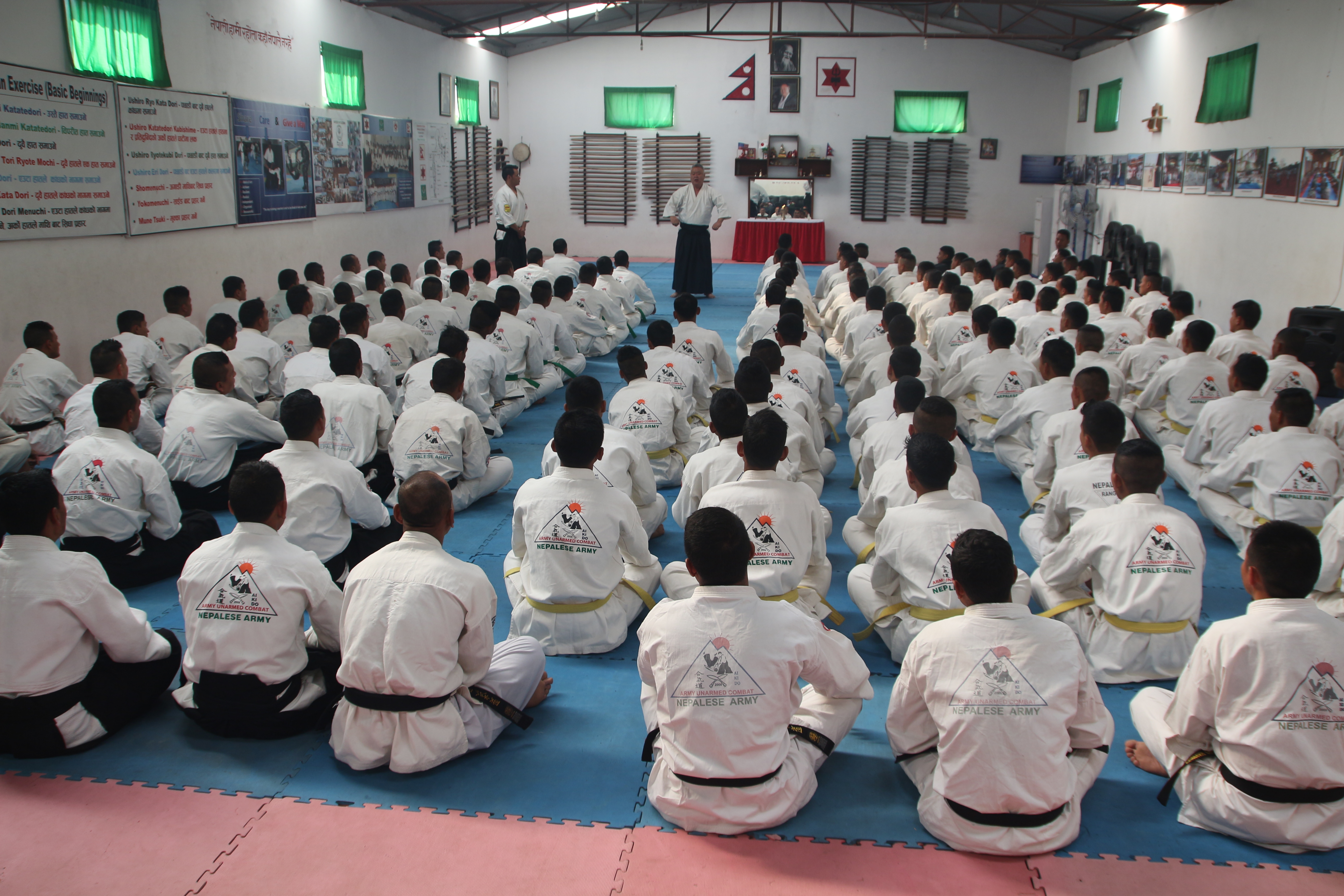 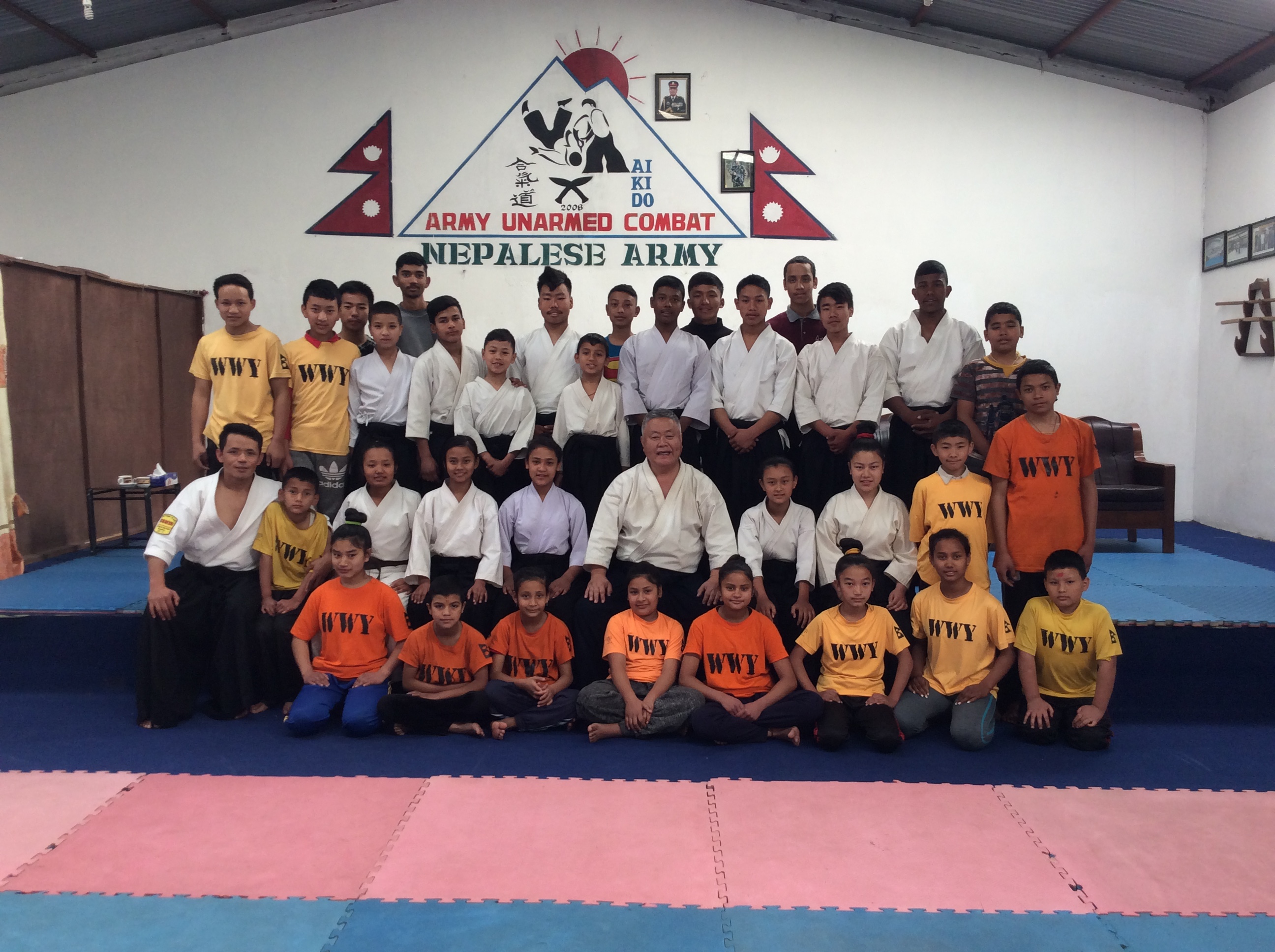 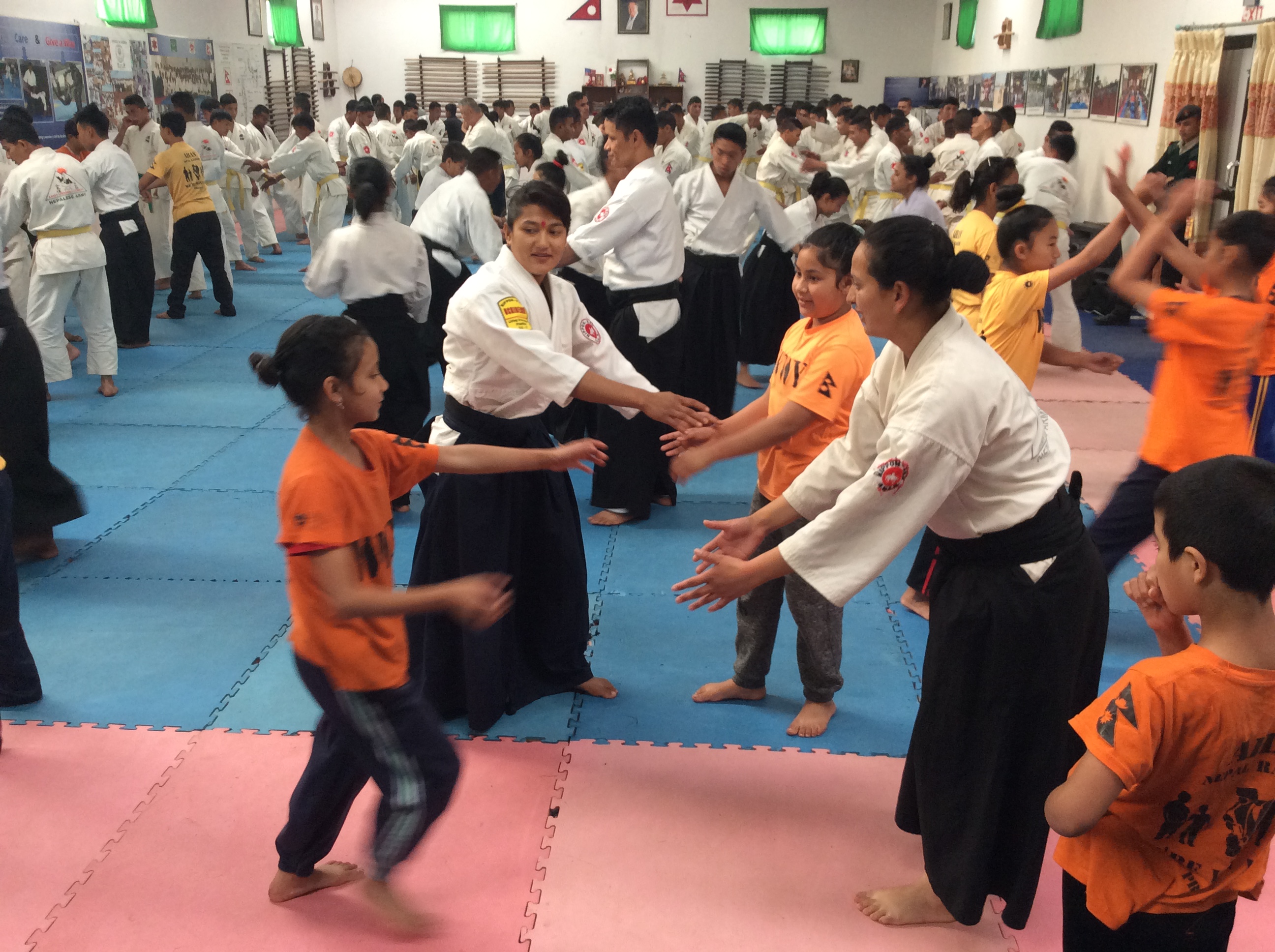 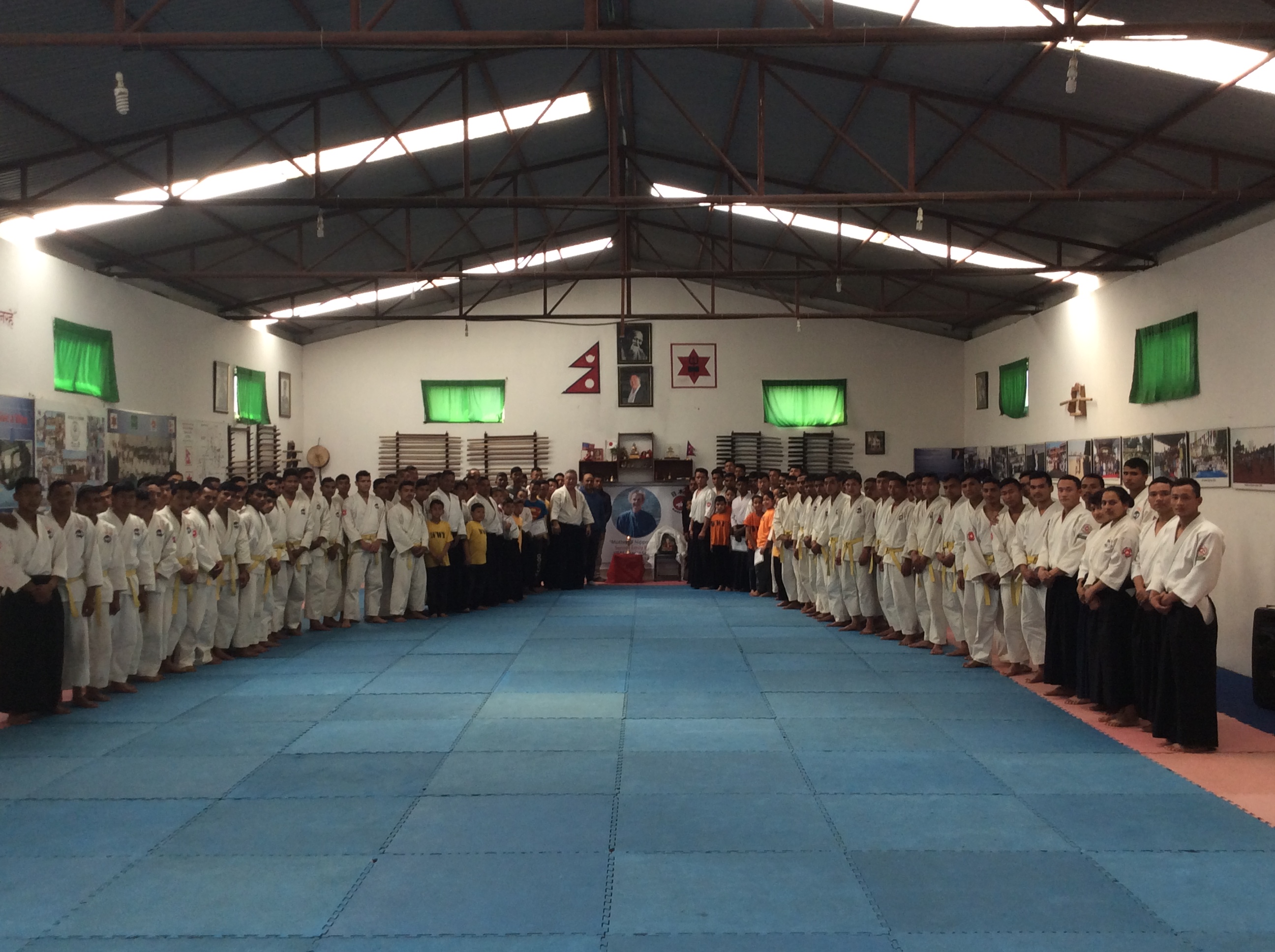 Additionally, since the founding of the WWY (We are With You) Project, for which AHAN Nippon Kan played an integral role with support from the Nepalese Army after the April 2015 Nepal earthquake to promote healthy development of youngsters in Nepal, including orphans from the earthquake, over 300 youngsters have enrolled in the project, and about 50 are signed up in a leadership training program.  Upon the completion of the program, these leadership candidates are to be dispatched throughout Nepal to proliferate WWY activities to support youngsters in Nepal.

It must also be mentioned that memorial parties were held for Emily sensei by those whose lives had been and are still being positively affected by her legacy to commemorate the 1-year anniversary of Emily sensei’s departure from our world. 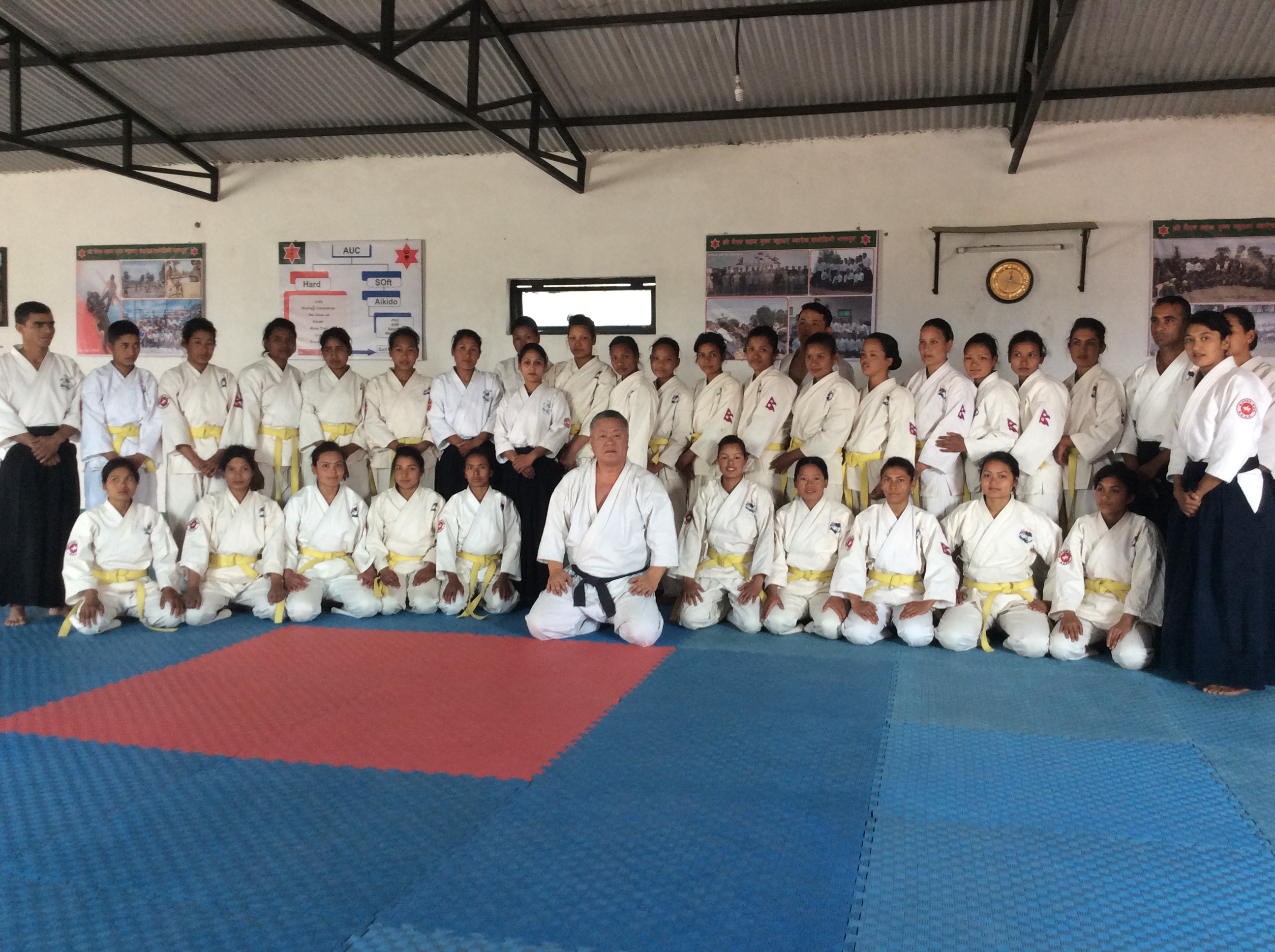 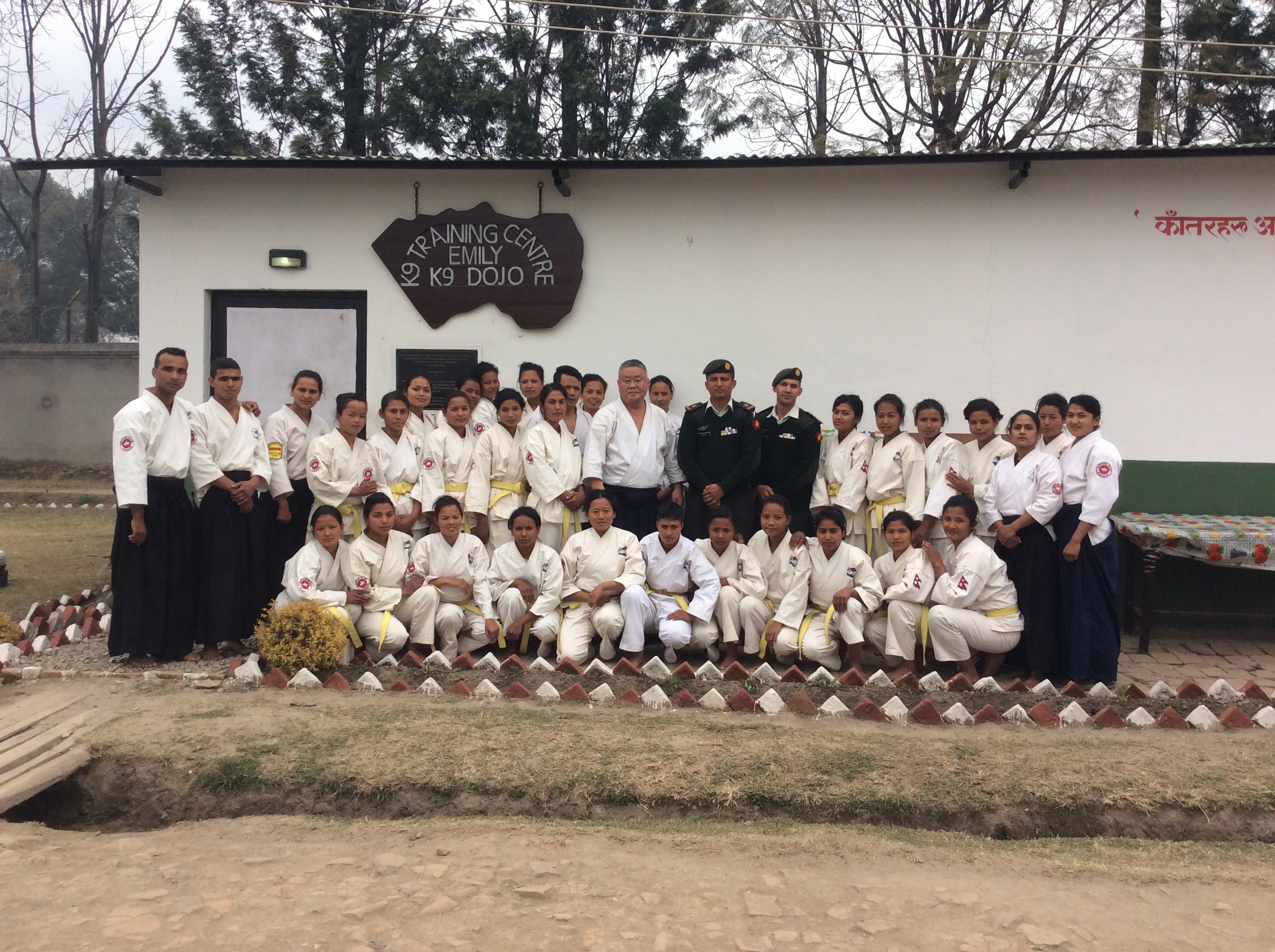