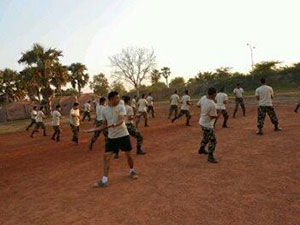 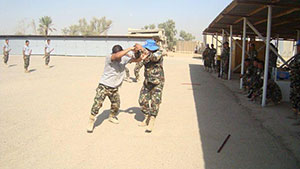 The Nepal Army Rangers are one of the most active contributing forces in current United Nations peace keeping operations around the world. Currently there are Nepal Army Ranger battalions stationed in Sudan, Syria and Iraq. Since the practice of Nippon Kan Aikido has been adopted as part of Ranger basic training in Kathmandu, there are now Ranger instructors in these countries who have completed the Aikido training program.