The Nepal Army Rangers were sent this year by the Nepalese Army to attend Aikido Nippon Kan’s 30-day summer training marathon 2016. This intensive training was instructed by Gaku Homma, Nippon Kan Kancho at Nippon Kan Headquarters in Denver and attended by students from Nippon Kan Denver, around the USA and over 5 countries internationally.

The Nepal Rangers excelled in this training course and graduated this past August 28th with Honors.  This was the first time in history that a group of Nepal Rangers were officially sanctioned by Nepalese Army Headquarters to attend this intensive training in Denver. Nippon Kan Aikido has become part of standard basic training for the entire Nepalese Army. 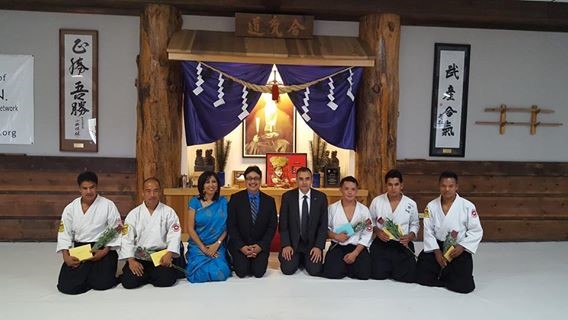 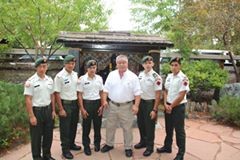 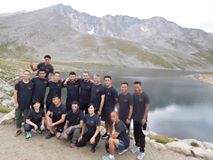 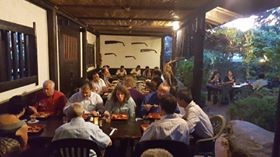 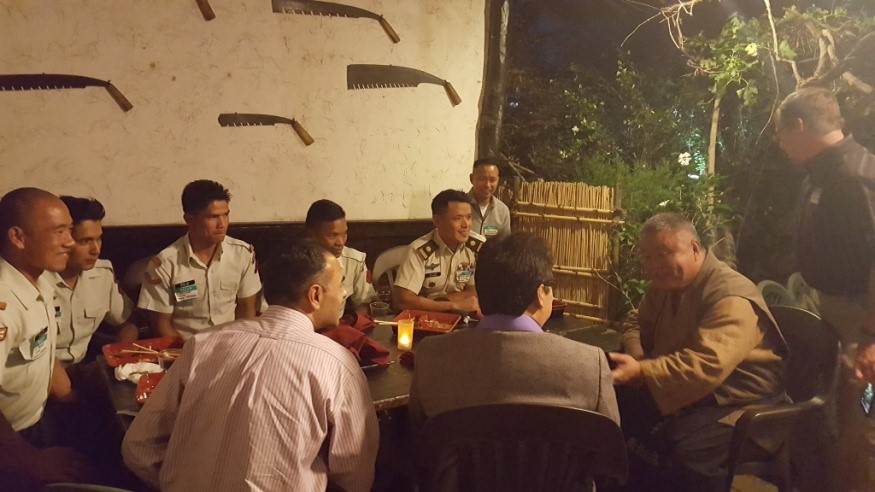