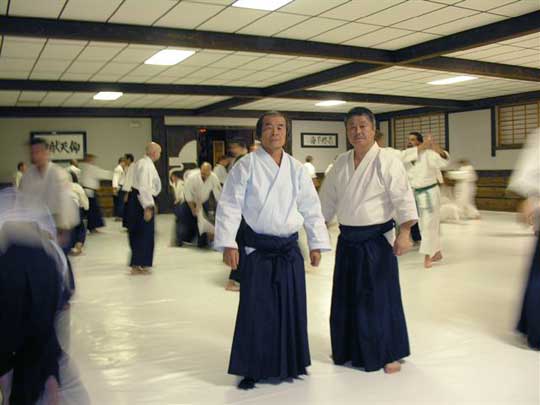 For the past few years it has been a tradition for Maruyama Sensei, Founder of Kokikai Aikido to come to Nippon Kan for a visit in November. Homma Kancho has known Maruyama Sensei for over forty three years; since the time Homma Kancho was in middle school in Japan. 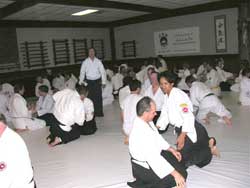 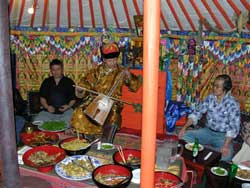