KEIKO HAJIME,稽古始め i.e. the First KEIKO of the Year, was held at Aikido Nippon Kan.

The DOJO was decorated in a traditional fashion, and the KEIKO HAJIME was led by Gaku Homma Kancho, the Founder of Nippon Kan, solemnly and warmly.

The KEIKO HAJIME started with a recital of the Amatsu Norito 天津祝詞prayer dedicated to the Founder of Aikido, followed by speech by Board of Directors; an announcement of those who have been awarded with a higher Kyu & Dan level; the commending of those who contributed to AHAN Nippon Kan humanitarian activities; introduction of instructors for the year 2018, and the first practice (keiko) of the year dedicated to Founder  of Aikido Morihei  Ueshiba. 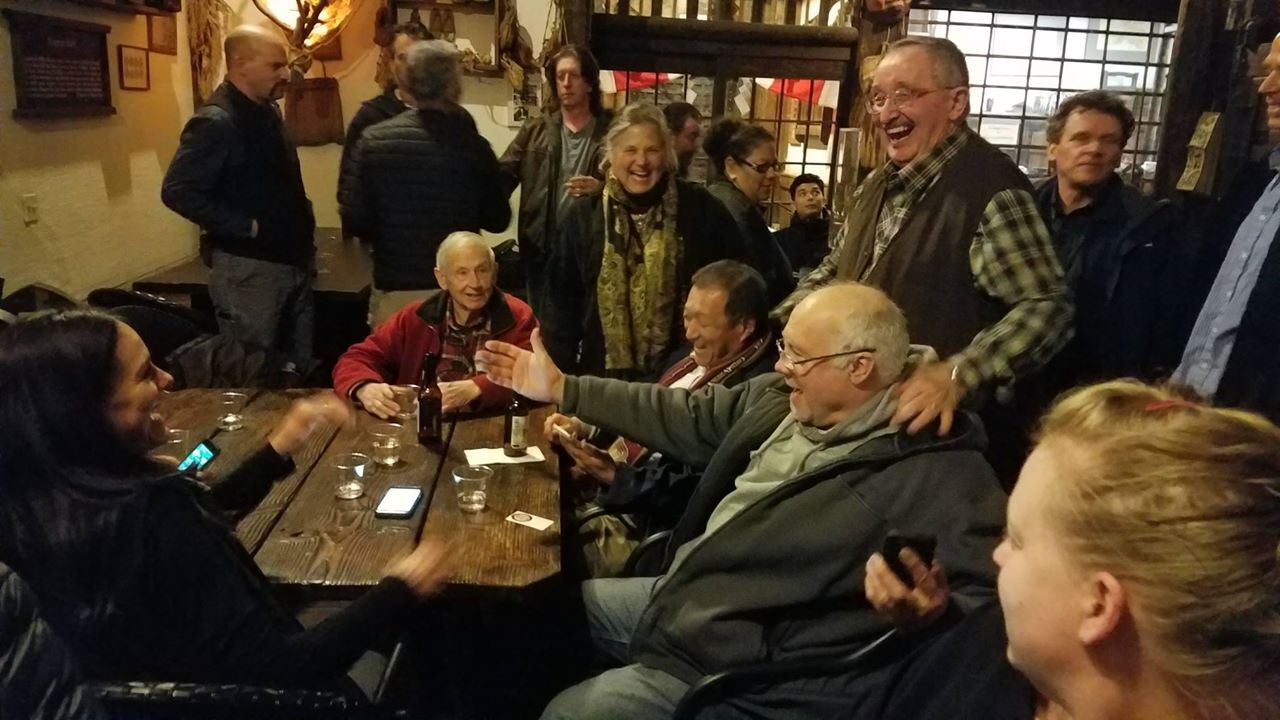 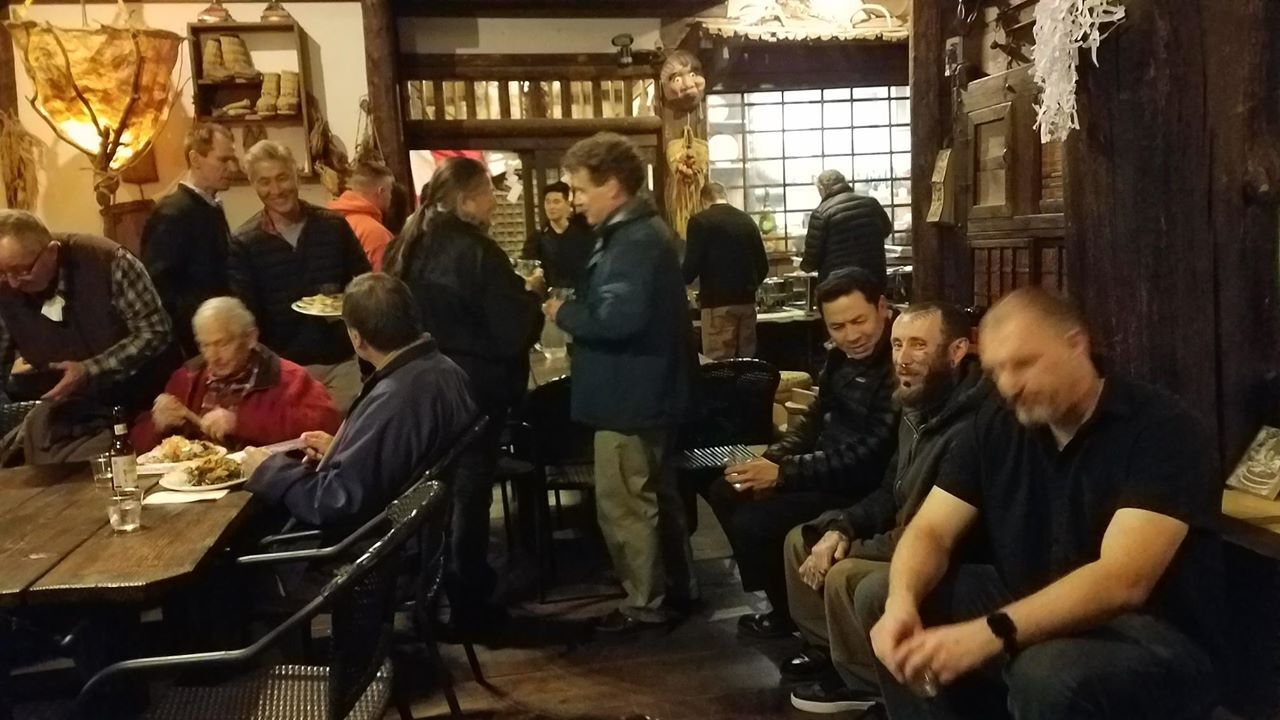 After the KEIKO HAJIME, Gaku Homma Kancho hosted a celebration party (i.e.直会 NAORAI) to celebrate the arrival of the New Year and the successful completion of the KEIKO HAJIME while wishing for the continued prosperity of Nippon Kan with everyone!  And everybody enjoyed the cuisines that Homma Kancho had started to cook from early in the morning.  Someone started to sing, and everybody followed to sing many songs, including well-known songs from 1970’s that everybody could sing along and enjoy.  It was a wonderful time together with everybody.