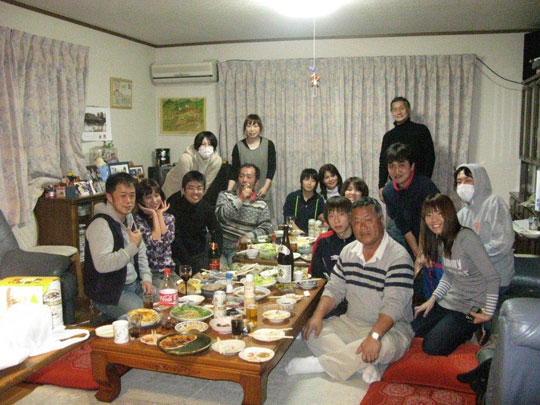 After concluding his teaching with the Nepal Army Rangers in Nepal, Homma Kancho stopped by Japan on his way back to the United States. He made this trip to Japan to pay his end-of-year respects to high ranking instructors and to join the Matsukawa Kyougaku Taiko Drummers for a victory celebration in Matsukawa after their return from their concert tour toAbu Dhabi. 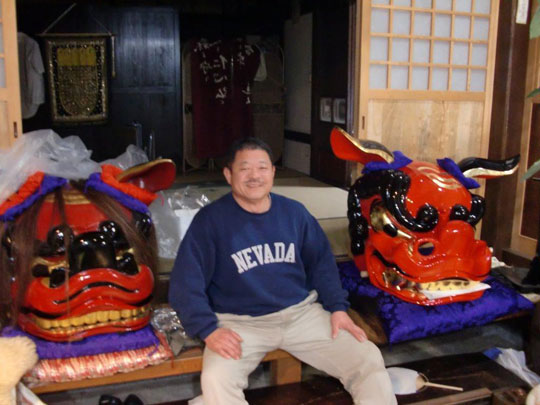 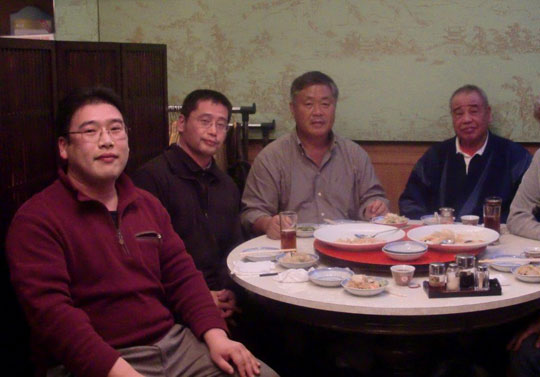 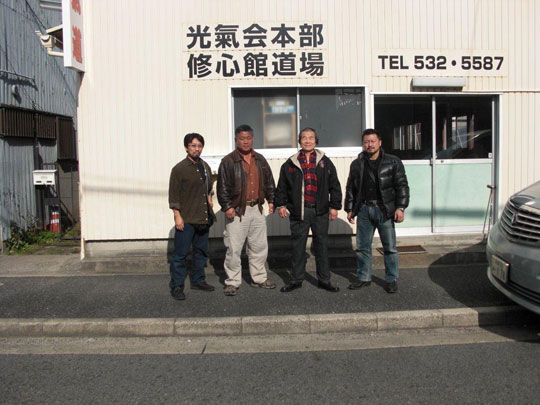 While in Japan, Homma Kancho attended another celebration, one that was held in his honor. The celebration was organized by graduate uchideshi students of Enshin Karate US Headquarters in Denver, Colorado under Kancho Joko Ninomiya. These former uchideshi have gone on to become instructors themselves and traveled from many parts of Japan to honor Homma Kancho for his 60th Year Kanreiki Iwai birthday celebration. It is customary in Japan for a special celebration to be held to honor someone’s 60th year and this occasion was no exception. Homma Kancho and Ninomiya Kancho have been good friends in Denver for decades and Homma Kancho has always taken special care of Enshin uchideshi students. It was a grand reunion at a local Japanese styleryokan (inn) that Homma Kancho and all enjoyed immensely.