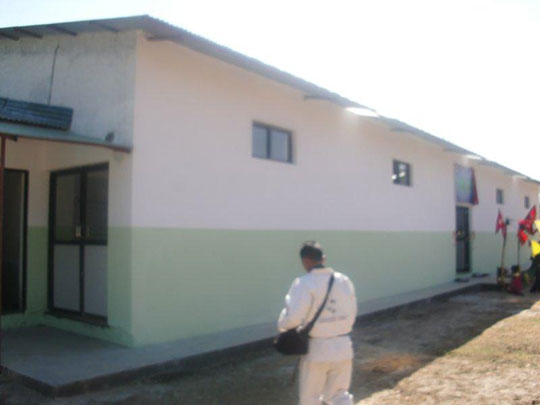 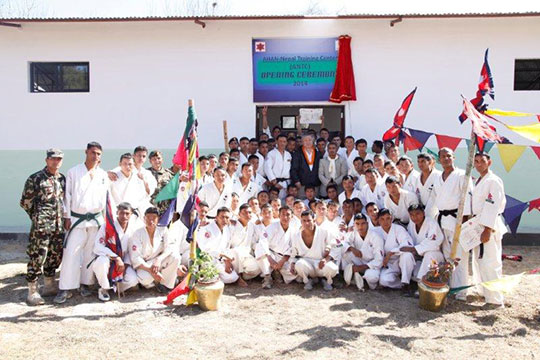 With future instructors in front of the new ANTC 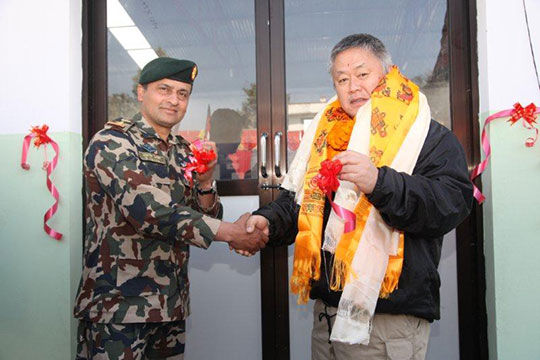 The new ANTC facility is 2700 square feet and up to 150 students can train at the same time. The center will be used for Nepal Army Ranger Aikido and open-hand combat training and also used to build community relationships by offering Aikido classes to civilian youth in neighboring areas. 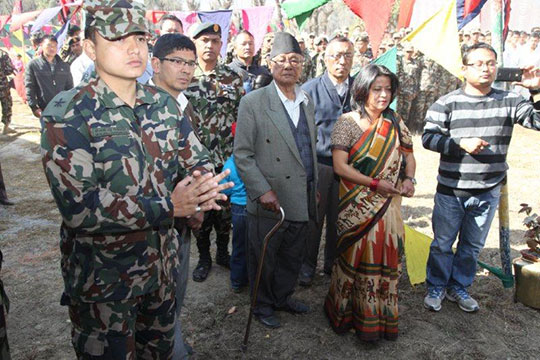 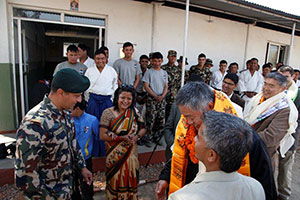 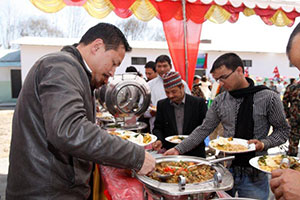 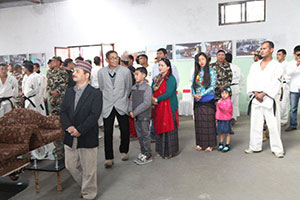 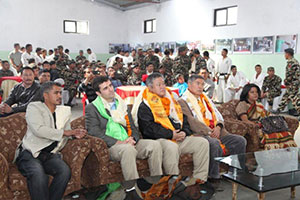 After the opening ceremony on the Nepal Ranger training base in Kathmandu, Homma Kancho and party visited some of the sights of the area. After a few days of rain, the sun made for an enjoyable day and magnificent views of the Himalayas. 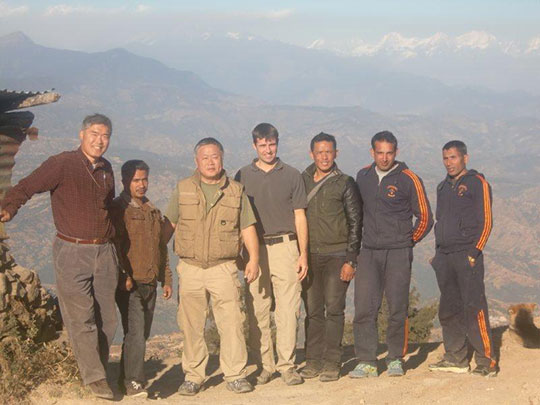 View from Ranger mountain training base outside of Kathmandu. 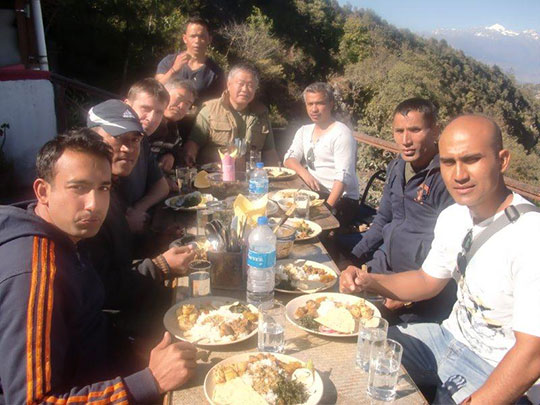 Lunch outside in the Himalayas with Ranger cadet instructors

With Nepal at peace, the young Ranger soldiers work to nurture a sense of patriotism and love for their homeland to keep the peace. AHAN Nippon Kan Headquarters believes that understanding and communication between the Rangers and local civilians leads to a strengthened peace and unity and has supported these efforts by donating and building the AHAN Nepal Training Center for this purpose. 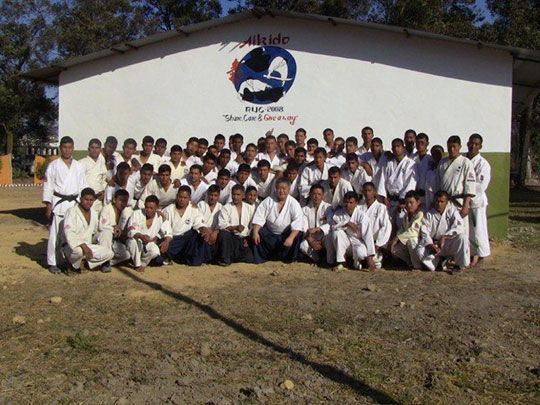 Homma Kancho teaches Aikido and other related unarmed combat techniques to Special Forces in three other countries. These reports are confidential for security reasons.