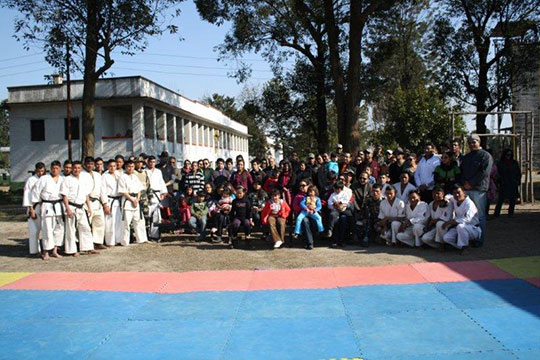 Nippon Kan Aikido has been taught to thousands of Nepal Army Rangers in Nepal and is currently being incorporated in to the basic training of all soldiers in the Nepalese Army. Under Homma Kancho’s direction, the chief instructor of the Nepal Ranger Instruction programs is a civilian named Rajesh Bista who has made Aikido a way of life in Nepal.

Aikido first was introduced in Nepal by Homma Kancho in 2005 when Rajesh Bista invited Homma Kancho and a group of 10 Nippon Kan students to come to Kathmandu. Before this first Aikido demonstration and seminar, Aikido was not practiced in Nepal where other martial arts were monopolized by racketeers as businesses for profit.

Aikido soon began to gain popularity among civilians in Kathmandu and it did not take long before opportunists began to try to take over the practice of Aikido as a business. It has always been Homma Kancho’s philosophy that the true teaching of the arts of Budo should never be for profit and he stopped the teaching of Aikido in a civilian setting.

For the last five years, Nippon Kan Aikido has been taught exclusively to the Nepal Army Rangers and has flourished in this setting. Last March, the Nepal Army Rangers invited about 100 doctors, pilots and other community professionals and their families to a demonstration; introducing Nippon Kan Aikido back towards the civilian community. With this solid foundation of ethical teaching in the military, we hope that Aikido will be able to grow throughout Nepal as a pure form of Budo. 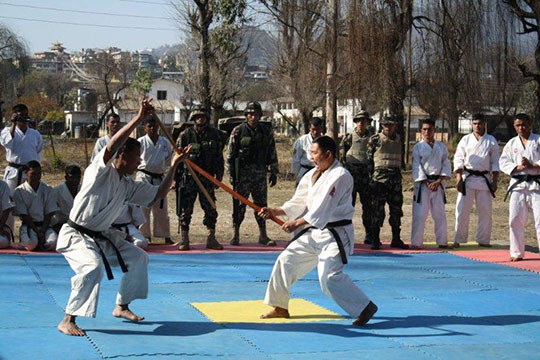 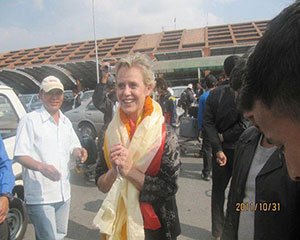 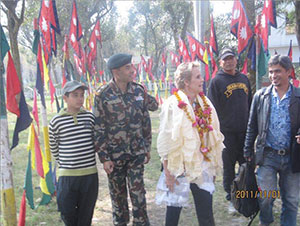 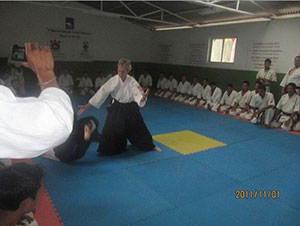 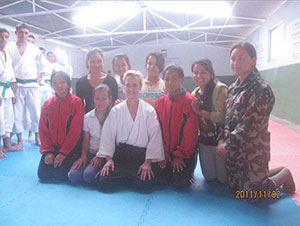 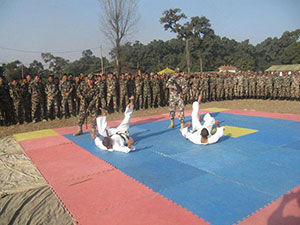 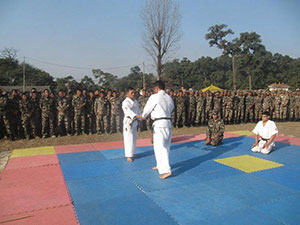 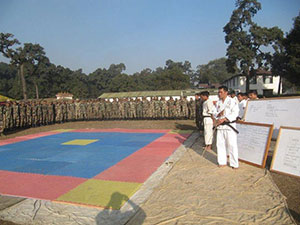 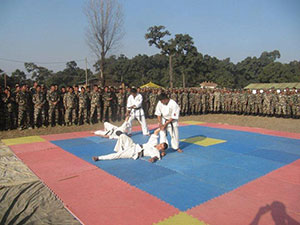 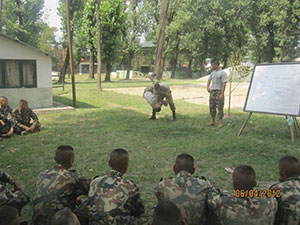 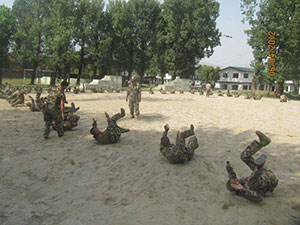 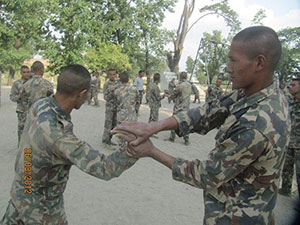 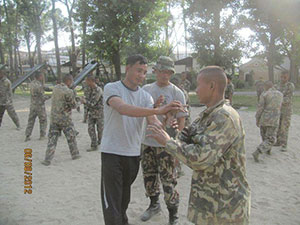