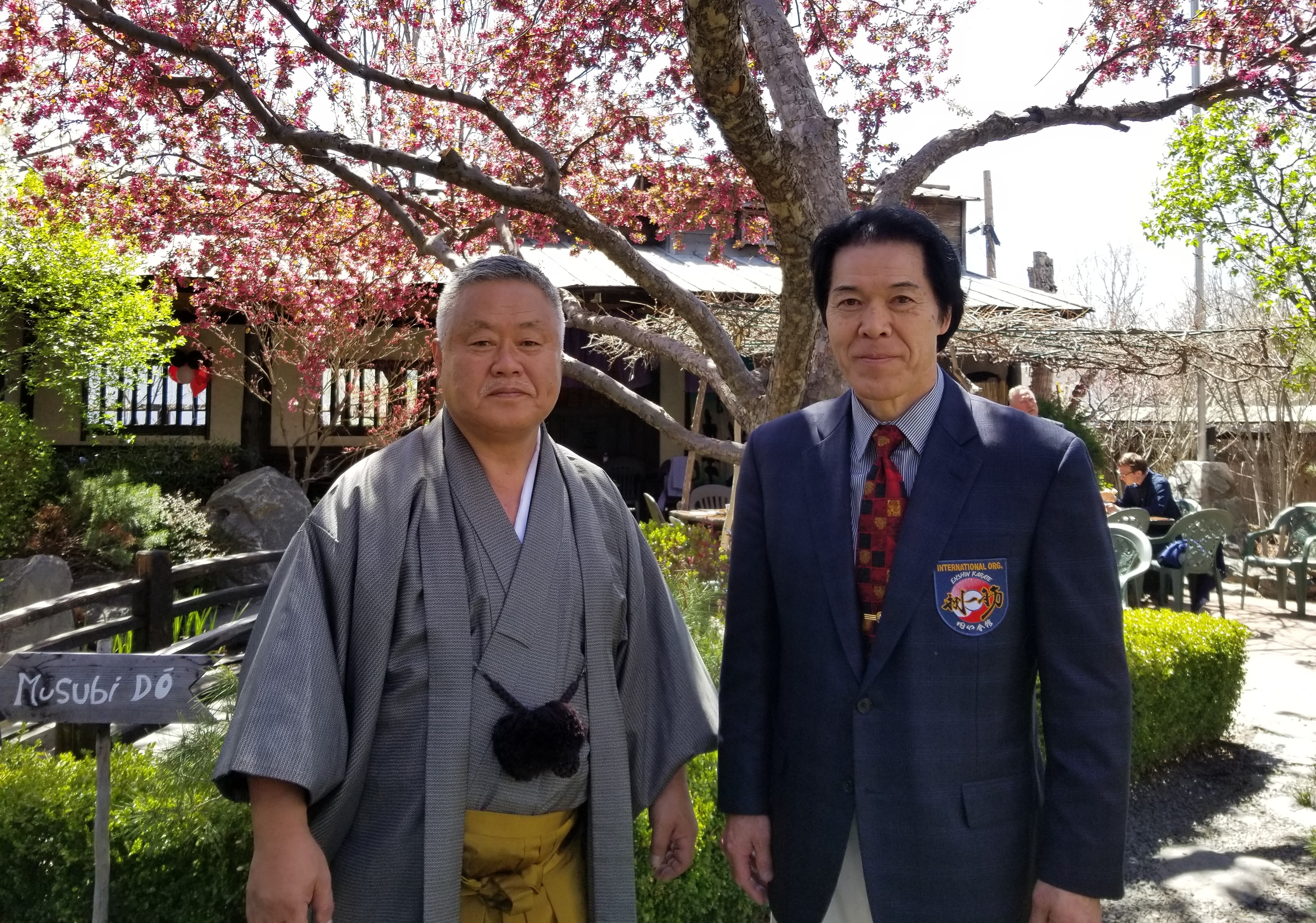 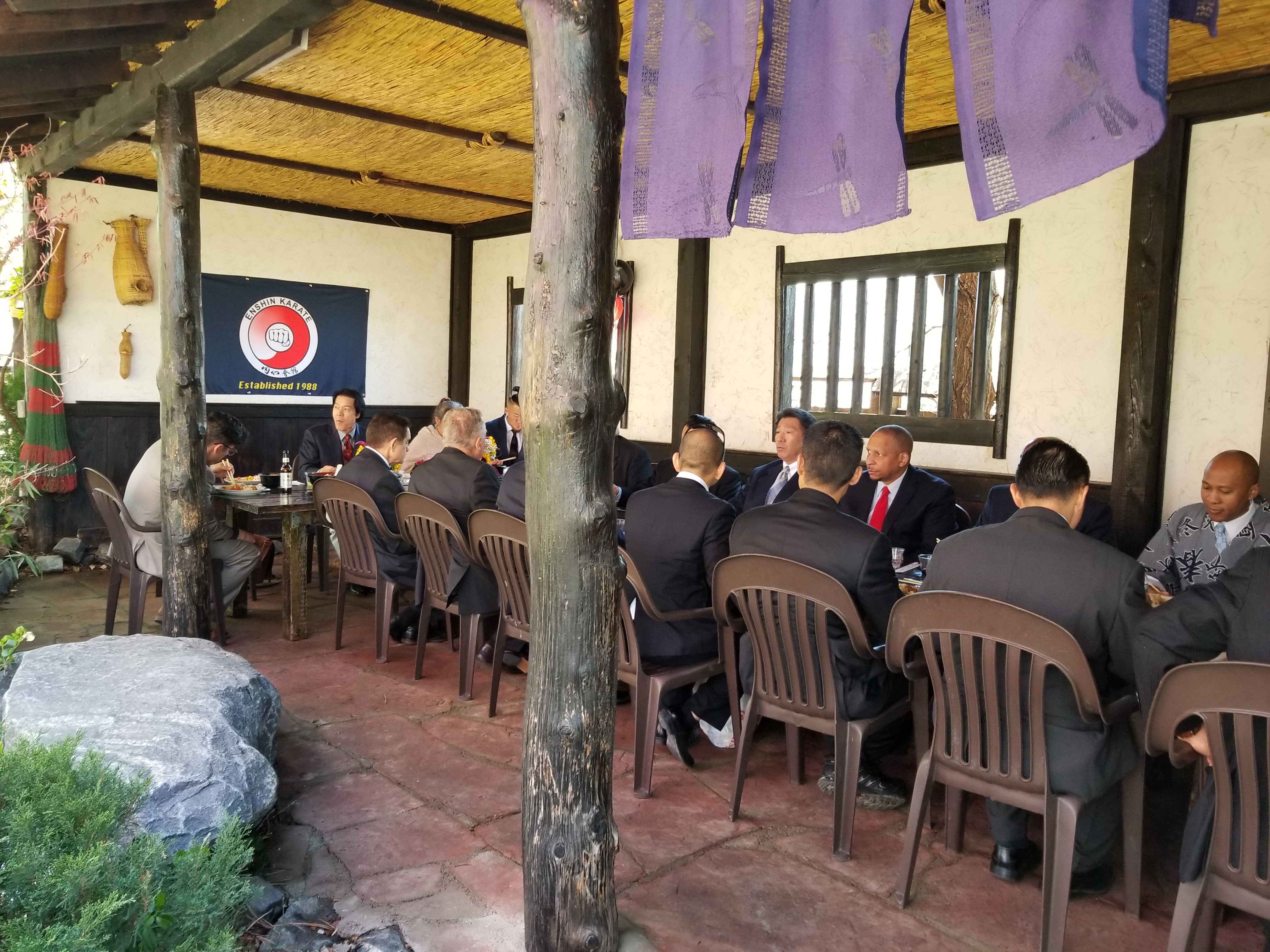 A jubilant and energetic anniversary celebration event was held to commemorate the 30th year milestone since the founding of International Enshin Karate by Joko Ninomiya Kancho.

A celebratory reception was held at DOMO Japanese Country Foods Restaurant with over 100 people from all over the world in attendance to respect and celebrate the Enshin Karate founder, Joko Ninomiya Kancho’s dedication and achievements for the past 30 years as well as to wish for continued prosperity of Enshin Karate and all Enshin Karate members.

DOMO Japanese Country Foods Restaurant is located in the Aikido Nippon Kan dojo facility, and Aikido Nippon Kan’s Homma Kancho, who is also the owner-chef of the restaurant, was directly involved with all aspects of food preparations for the celebratory occasion, from menu selections to cooking in the kitchen on the day of the reception, not only to show respect to Ninomiya Kancho but to celebrate their 40+ years of friendship. 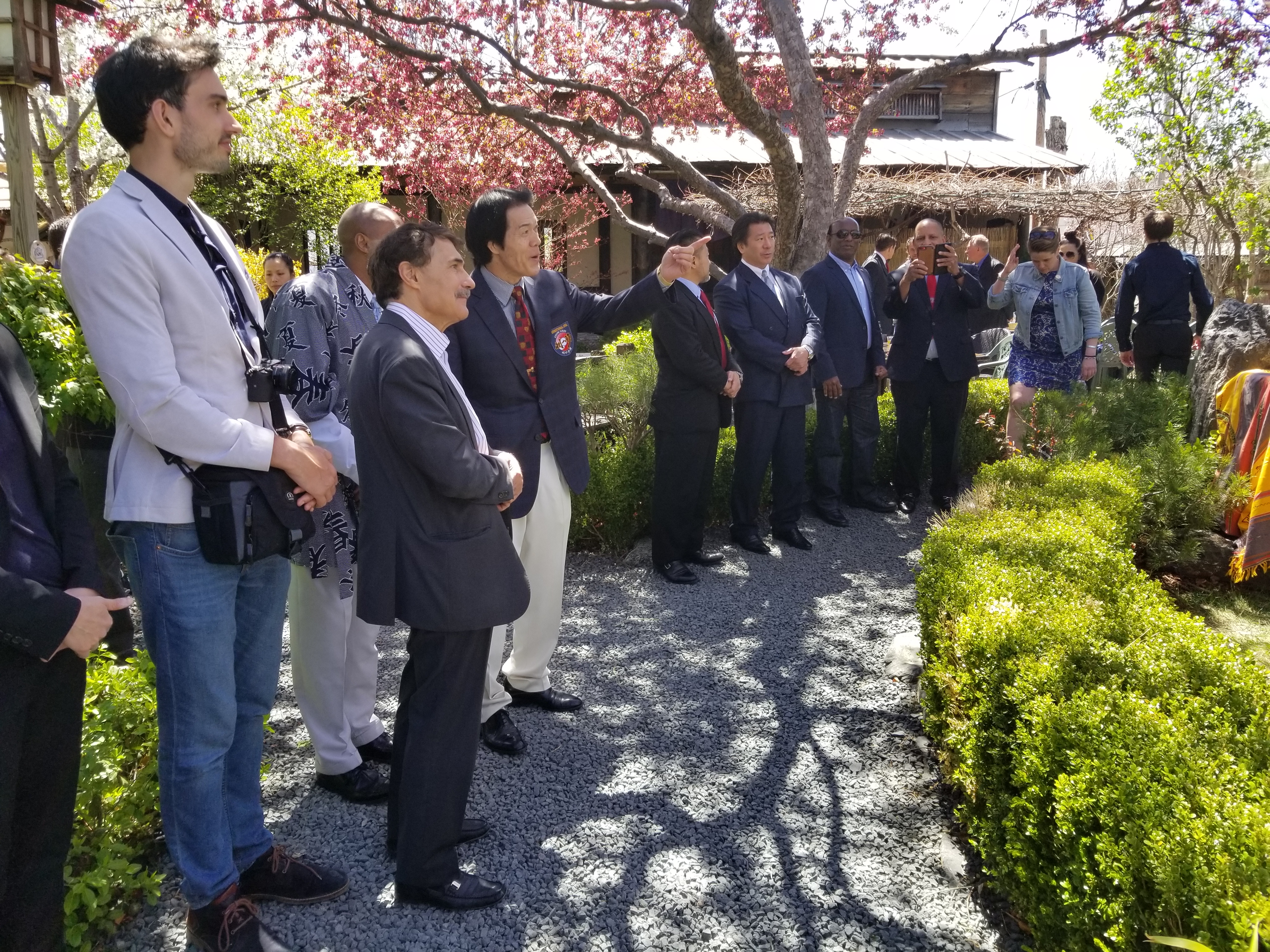 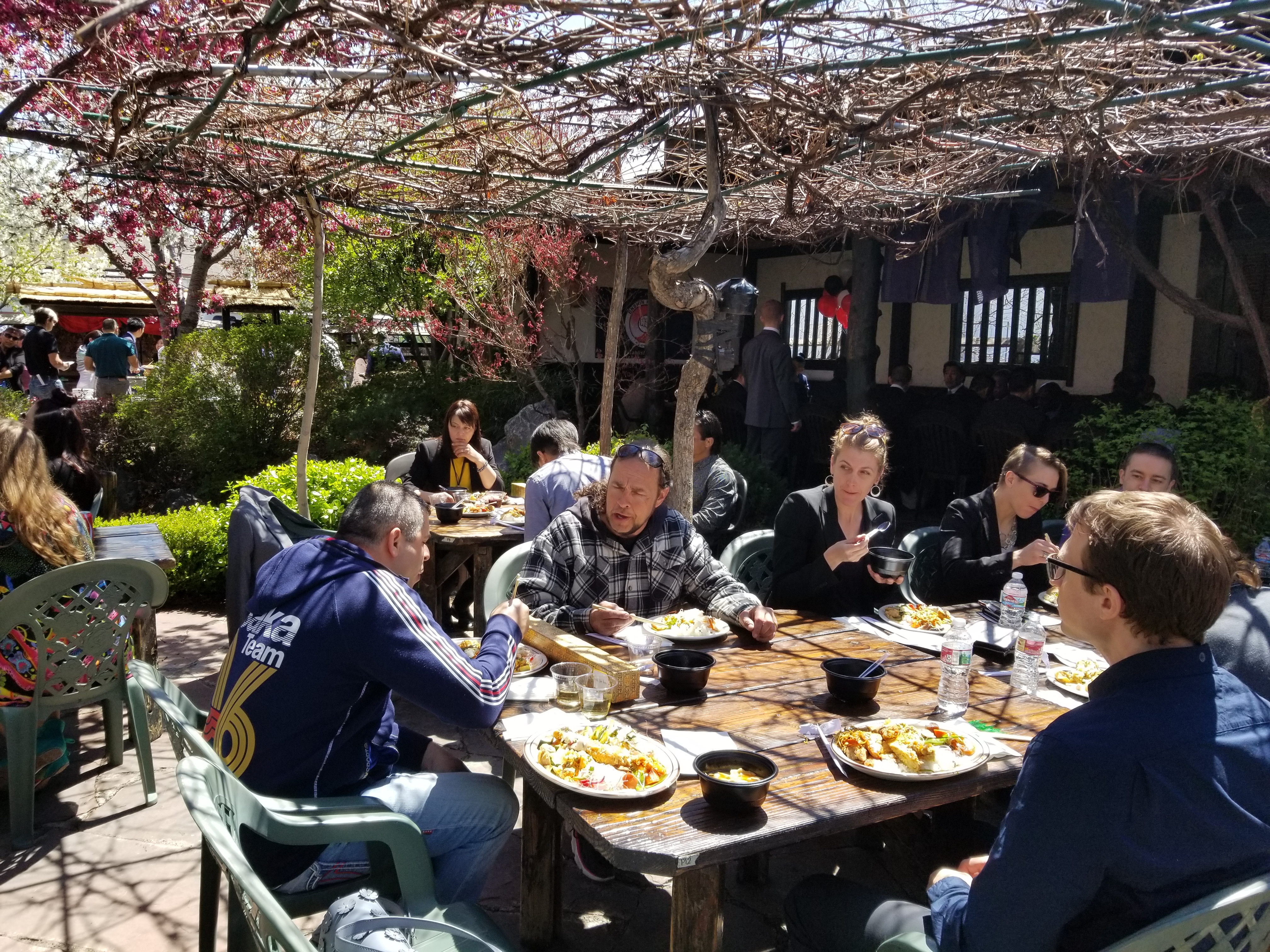 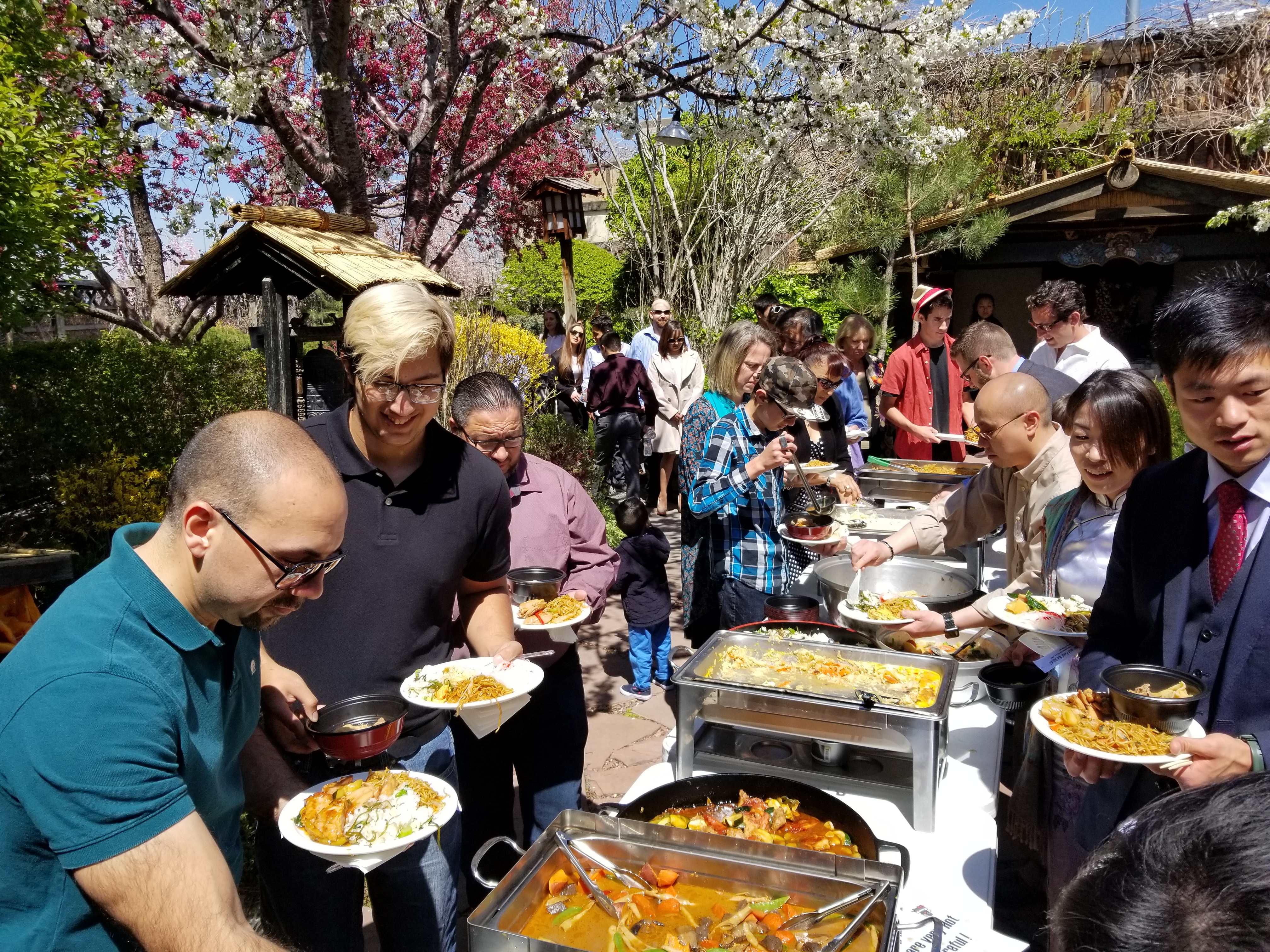 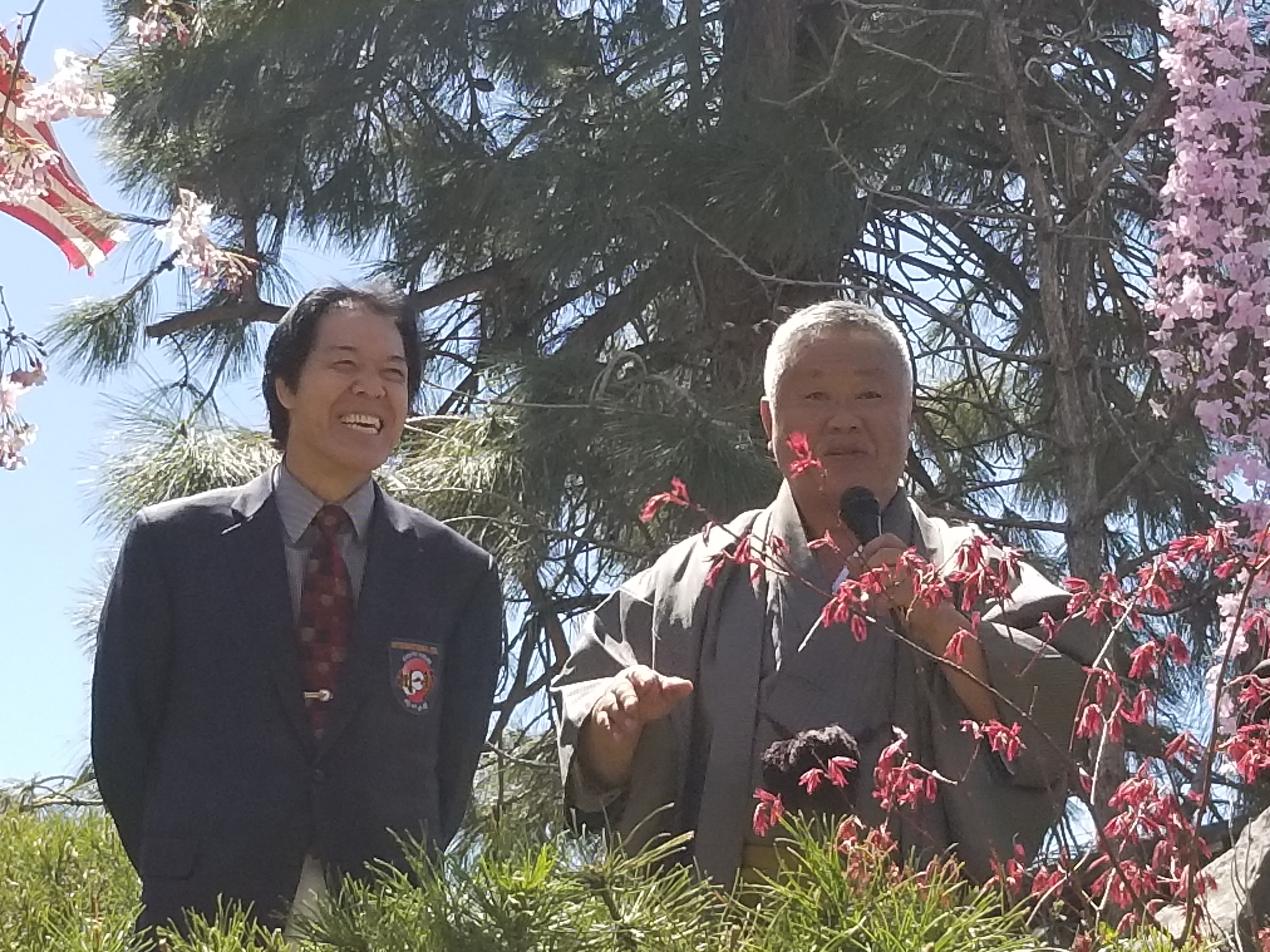 “Ninomiya Kancho and I both take much pride as a Master Instructor of a martial art in continuing to maintain and display physical and mental strengths to and for our disciples even for the feeling of loneliness we must endure.  While he and I have pursued and followed two different paths, we have so much in common as proven by our friendship that has endured the test of time.  Ninomiya Kancho is one of few Budō-ka (武道家) that I respect, admire and with whom I can feel very at ease.  He and I have gone through so much over the past 40+ years, and many hardships we overcame with our grit are now fun memories that we share with each other fondly.  I very much wish for his good health for years to come and for our friendship to continue flouring into the future.