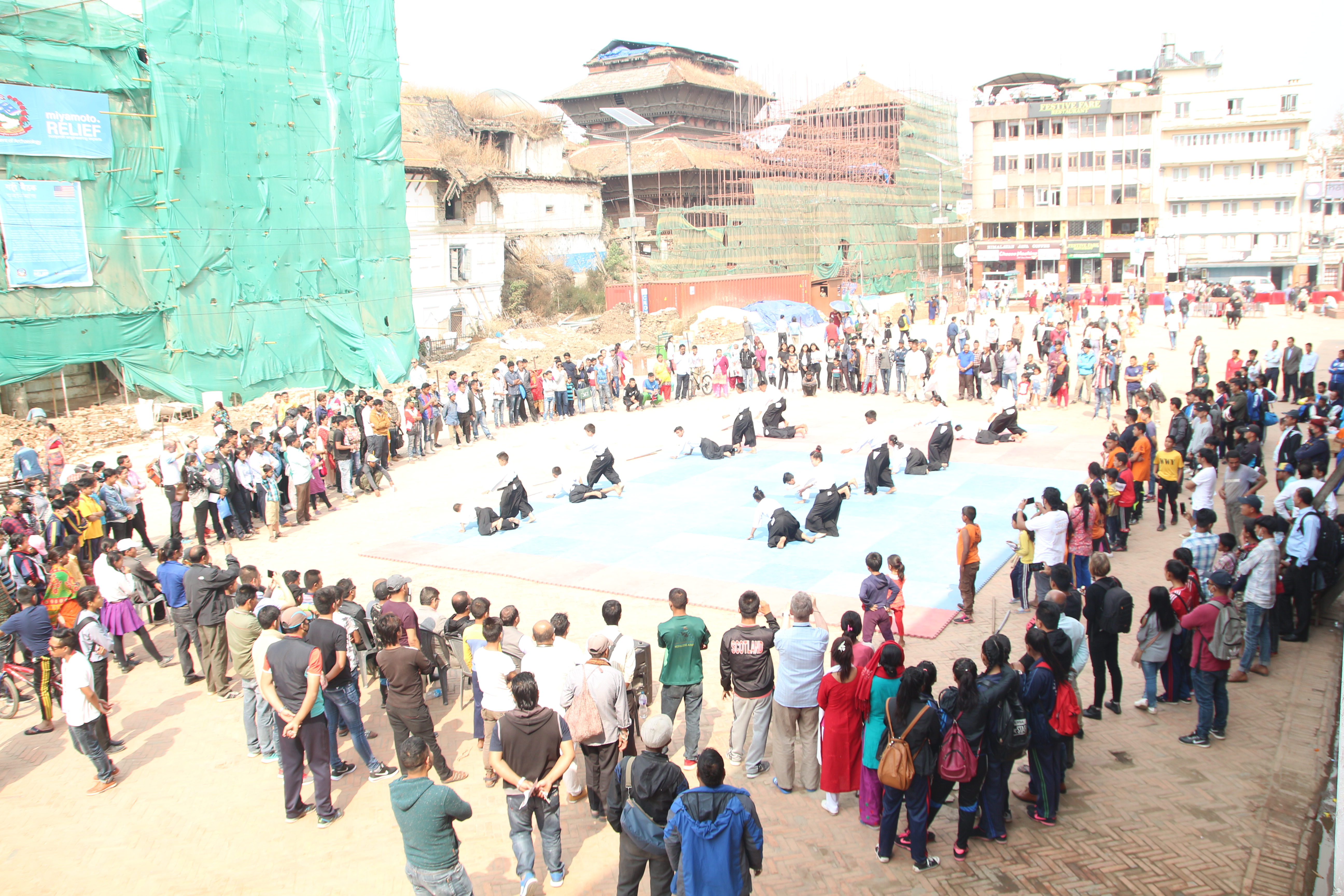 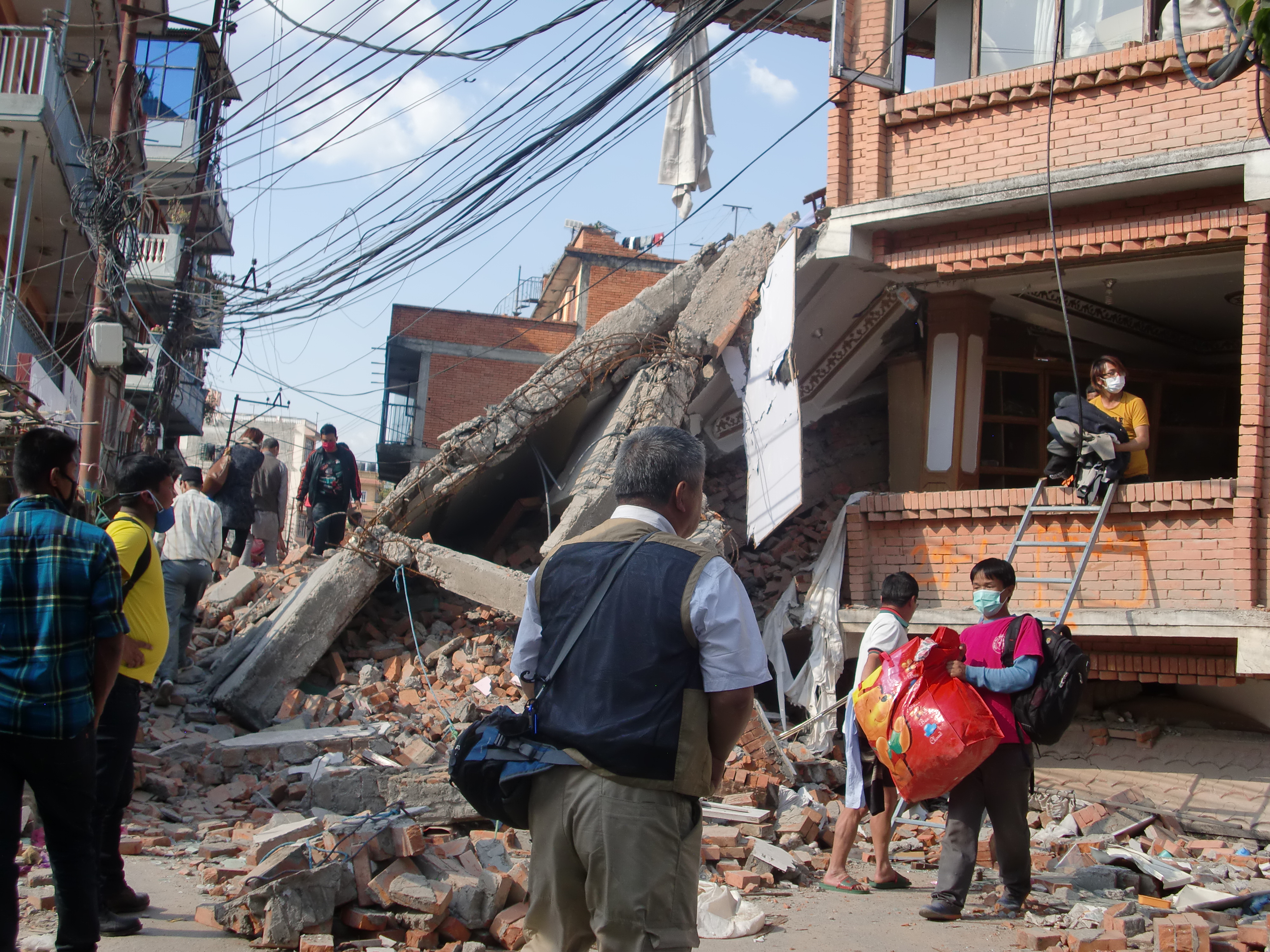 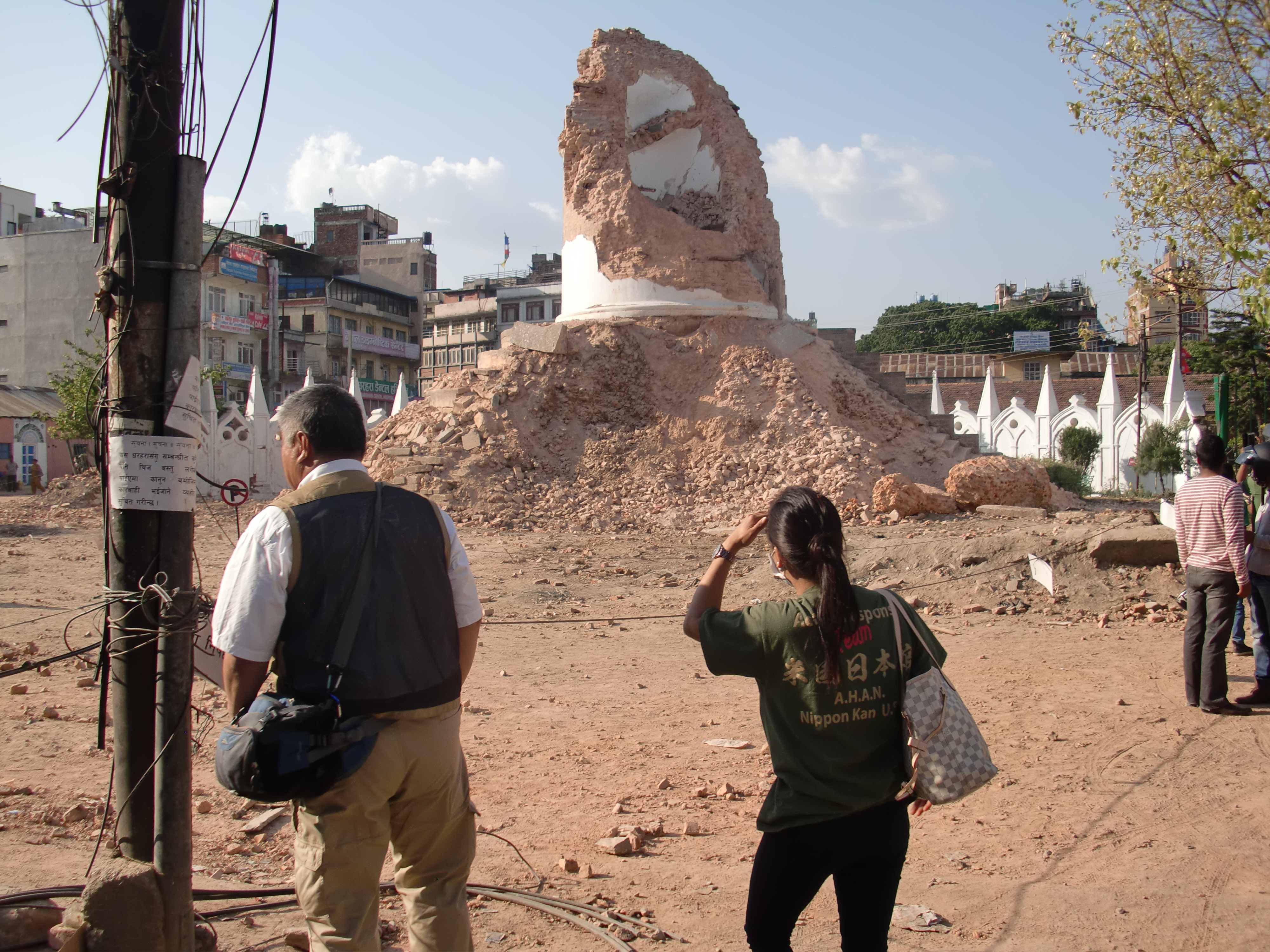 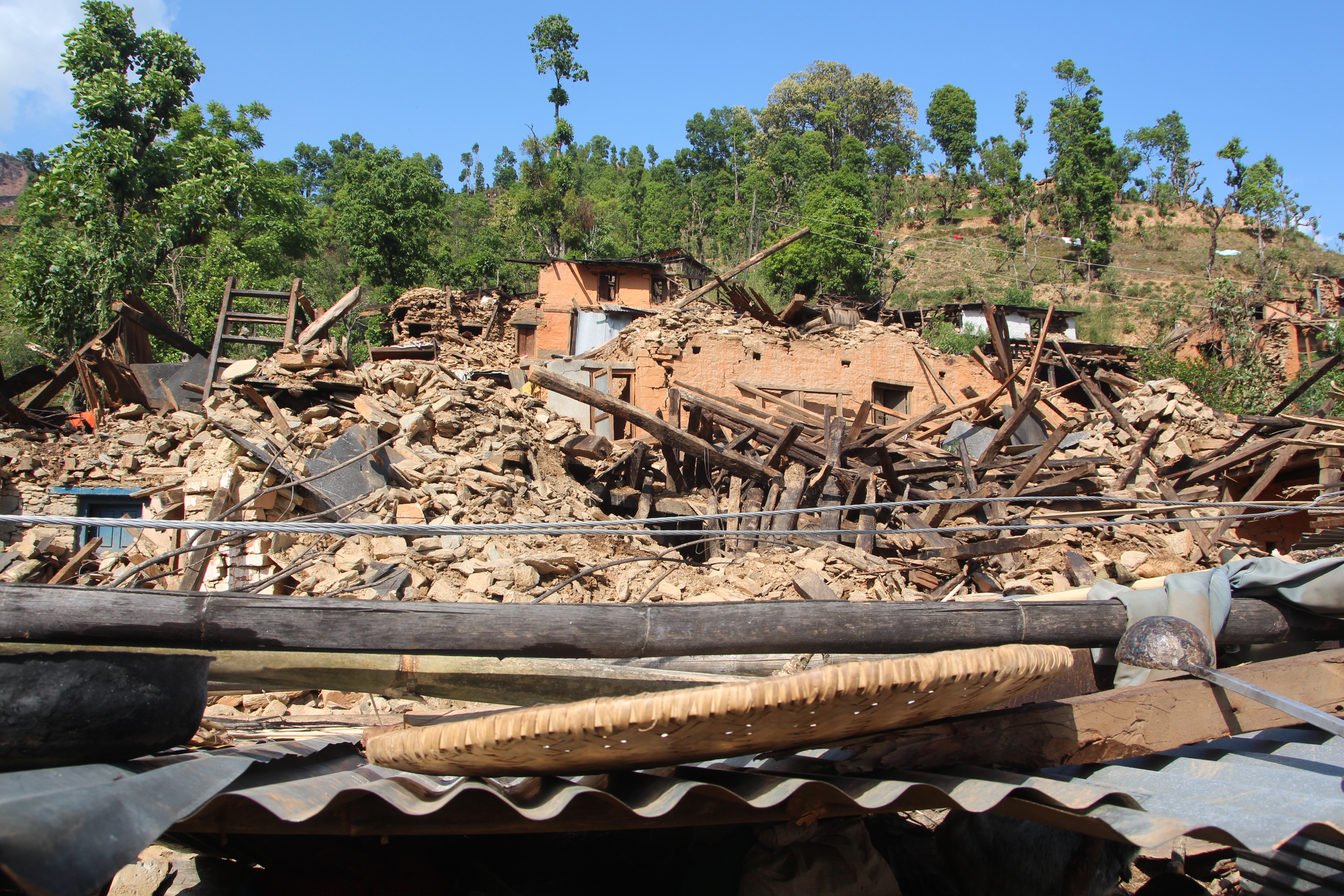 On April 25, 2015, Nepal earthquake of 2015, also called Gorkha earthquake, which registered a moment magnitude of 7.8, struck near the city of Kathmandu in central Nepal.  The death toll from the catastrophe reached over 8,500 with over 20,000 people injured.  Many World Heritage sites in the region sustained various degrees of damages as well. 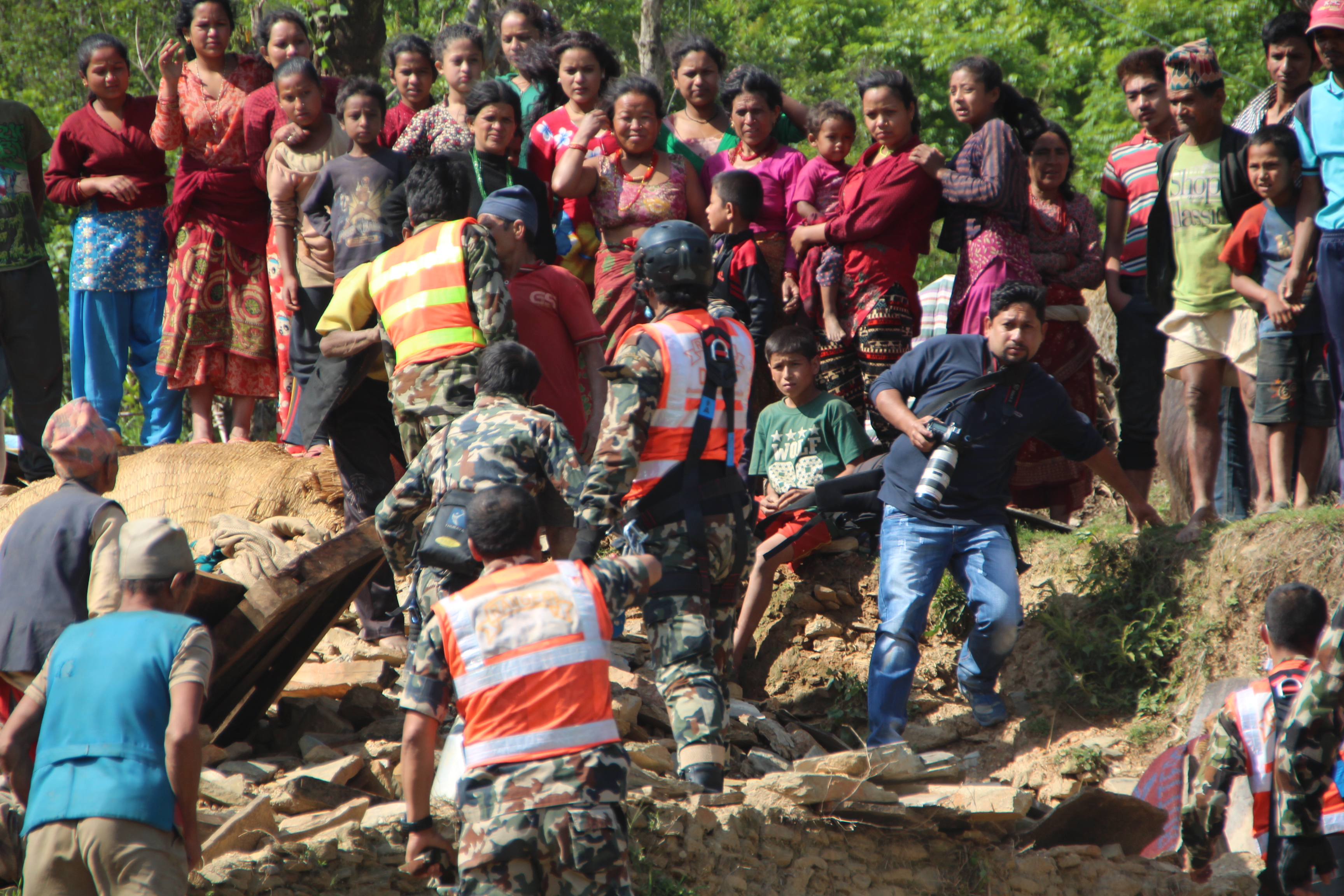 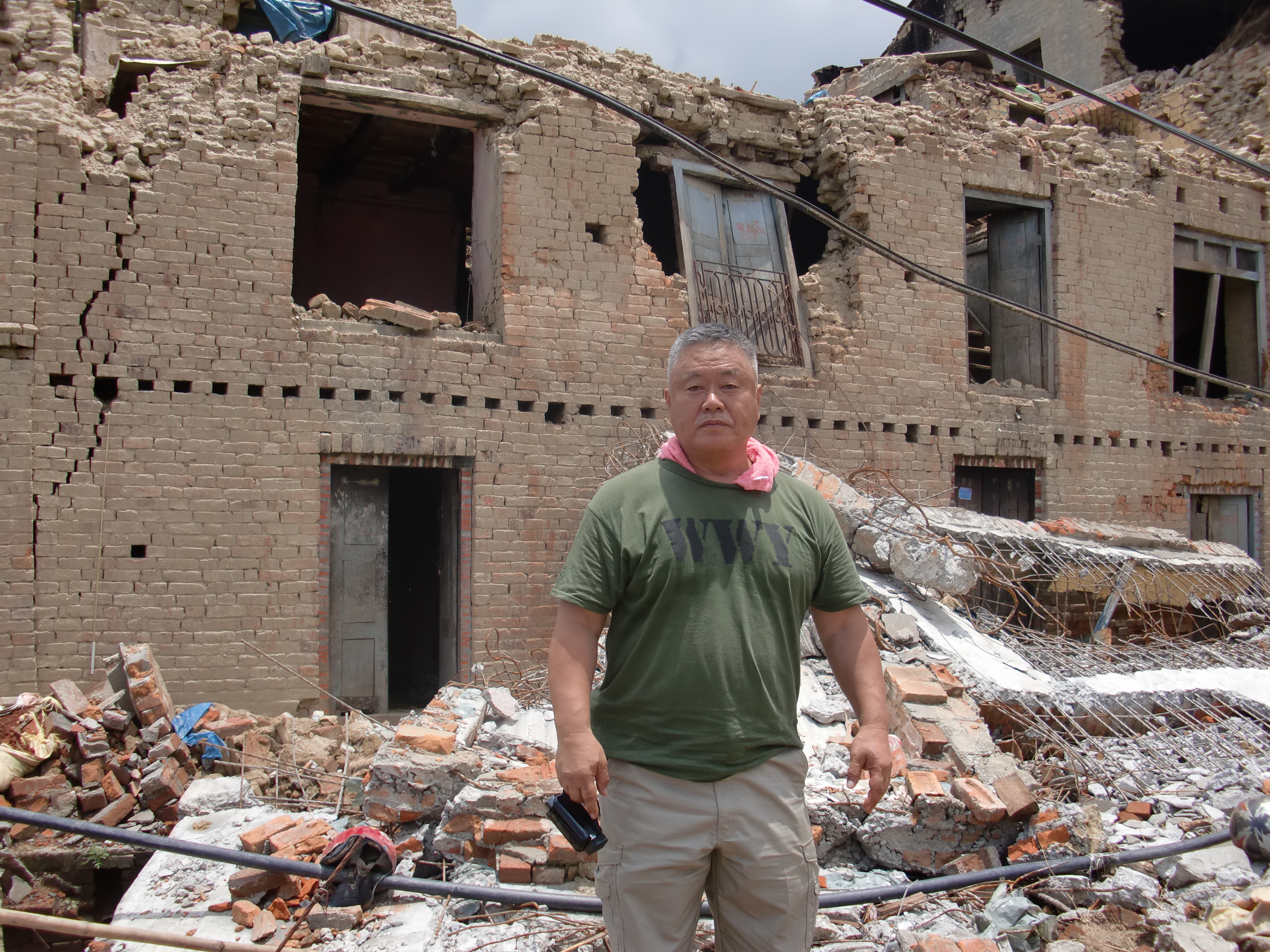 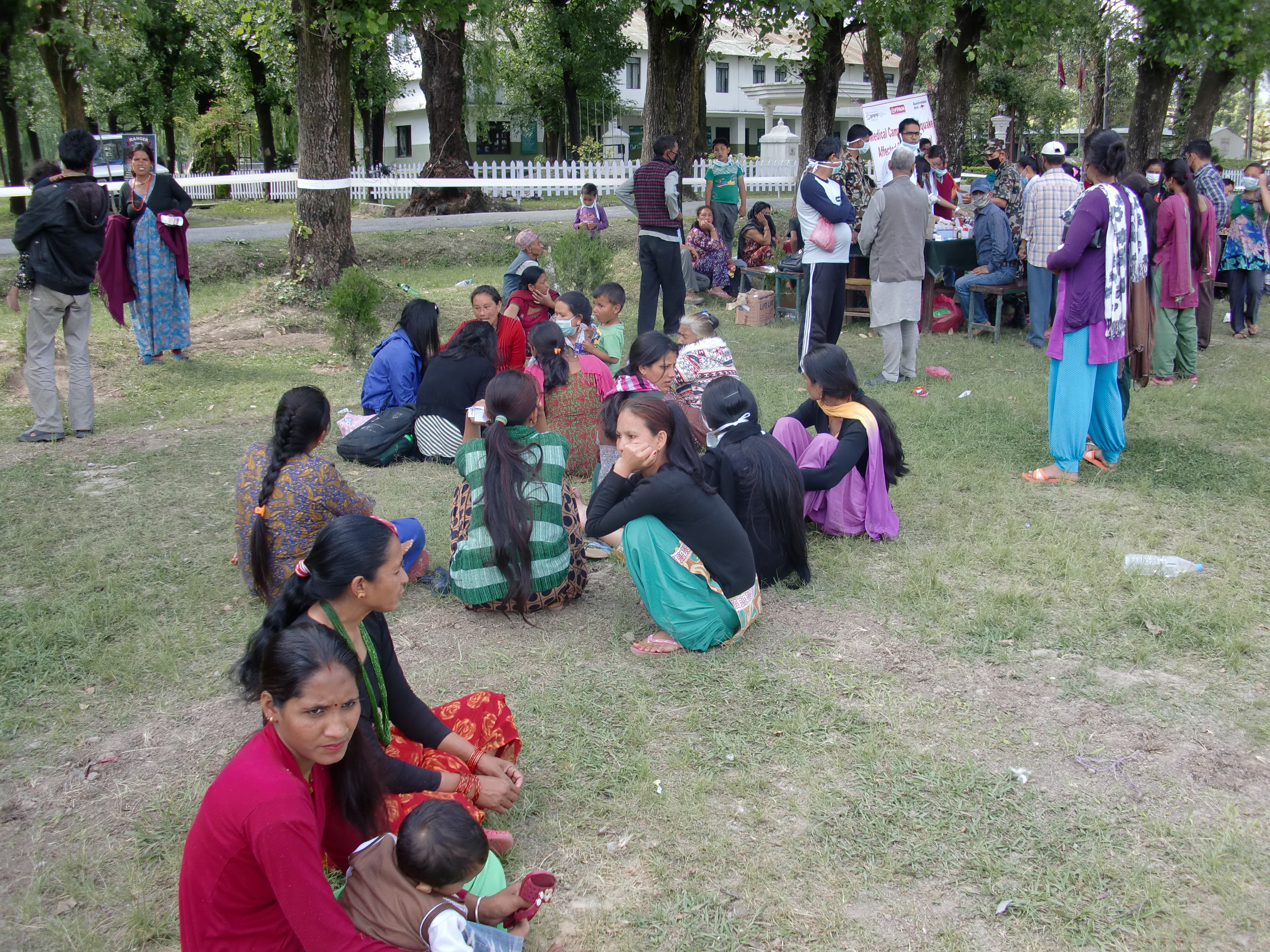 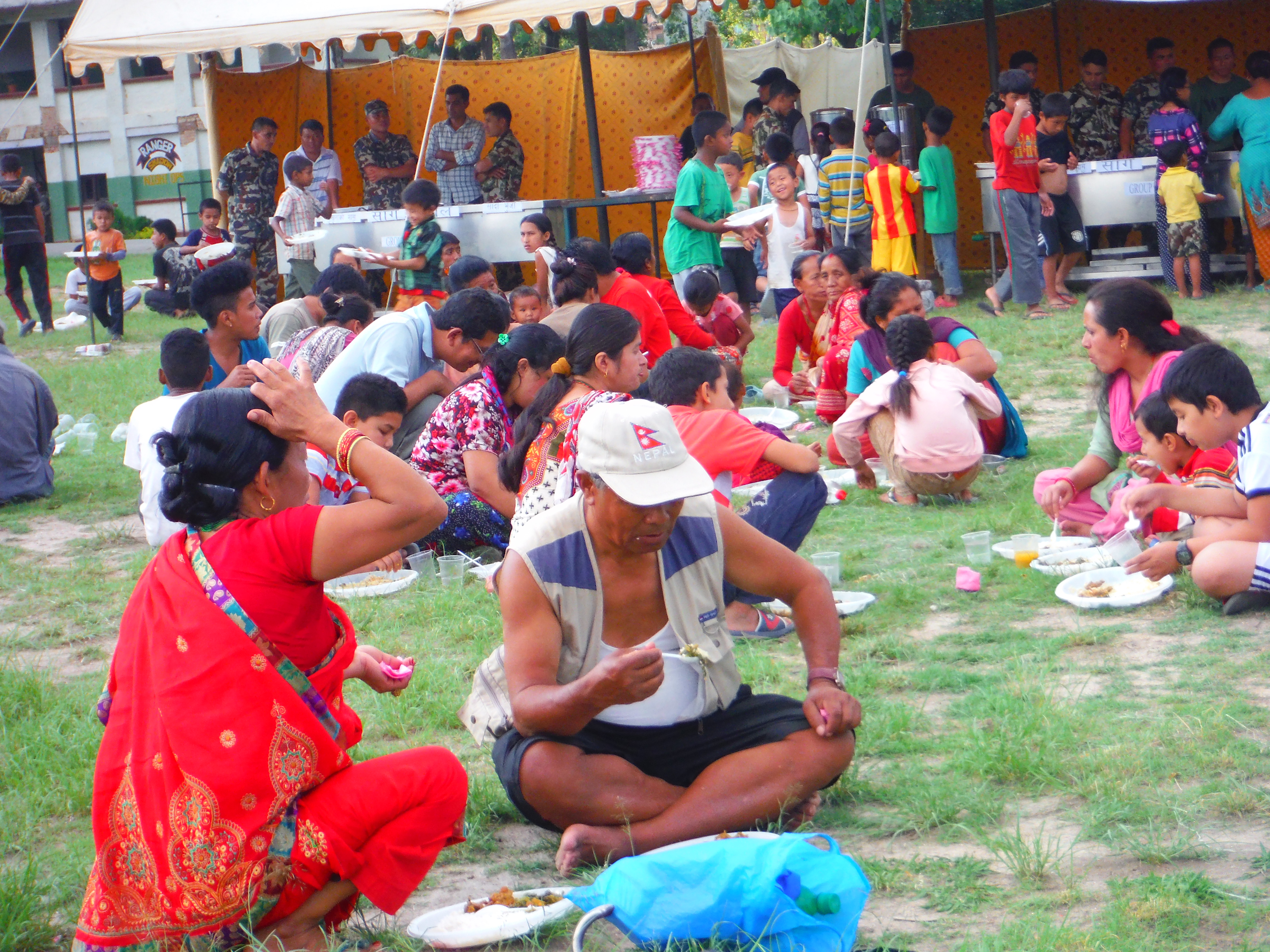 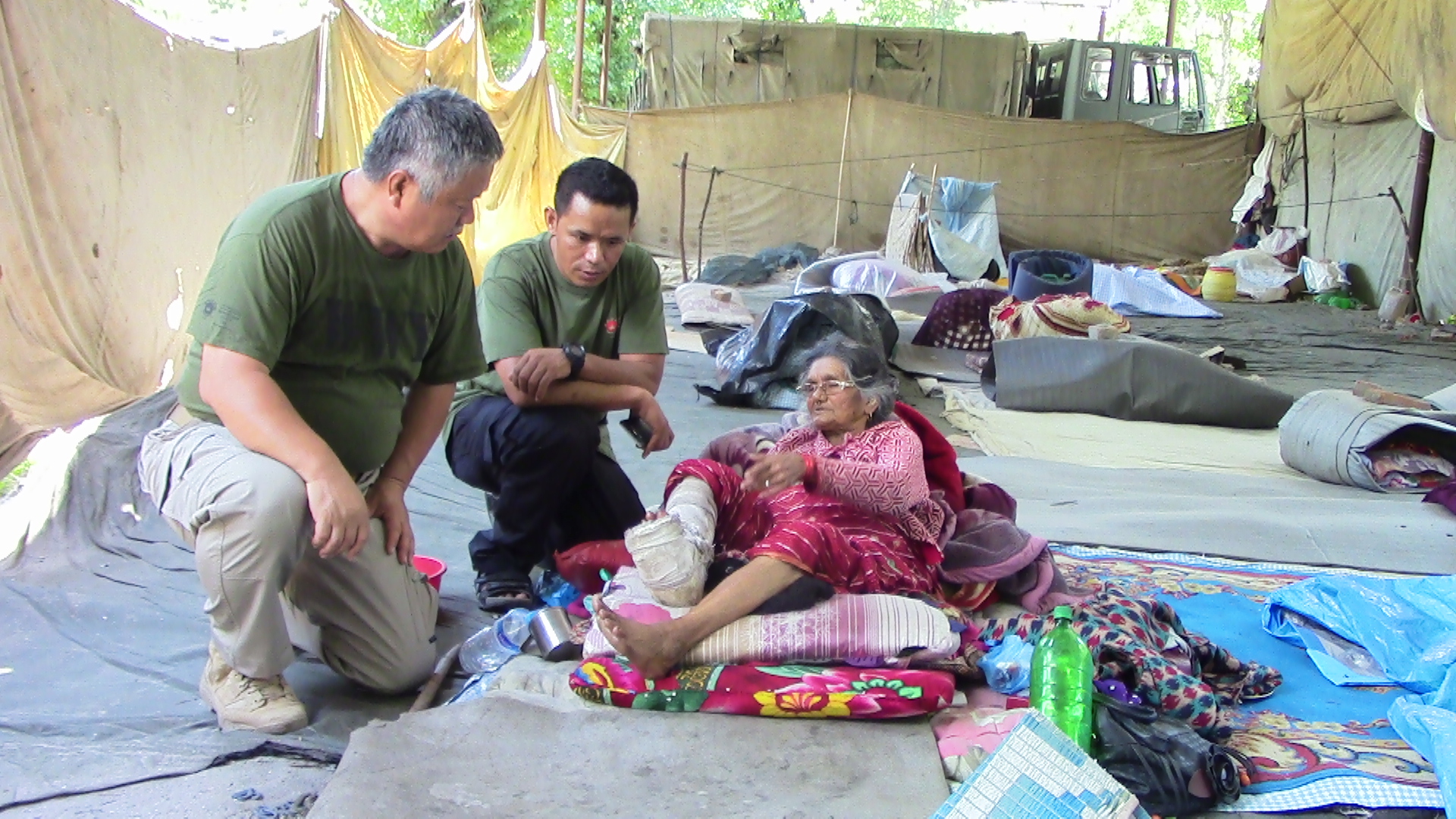 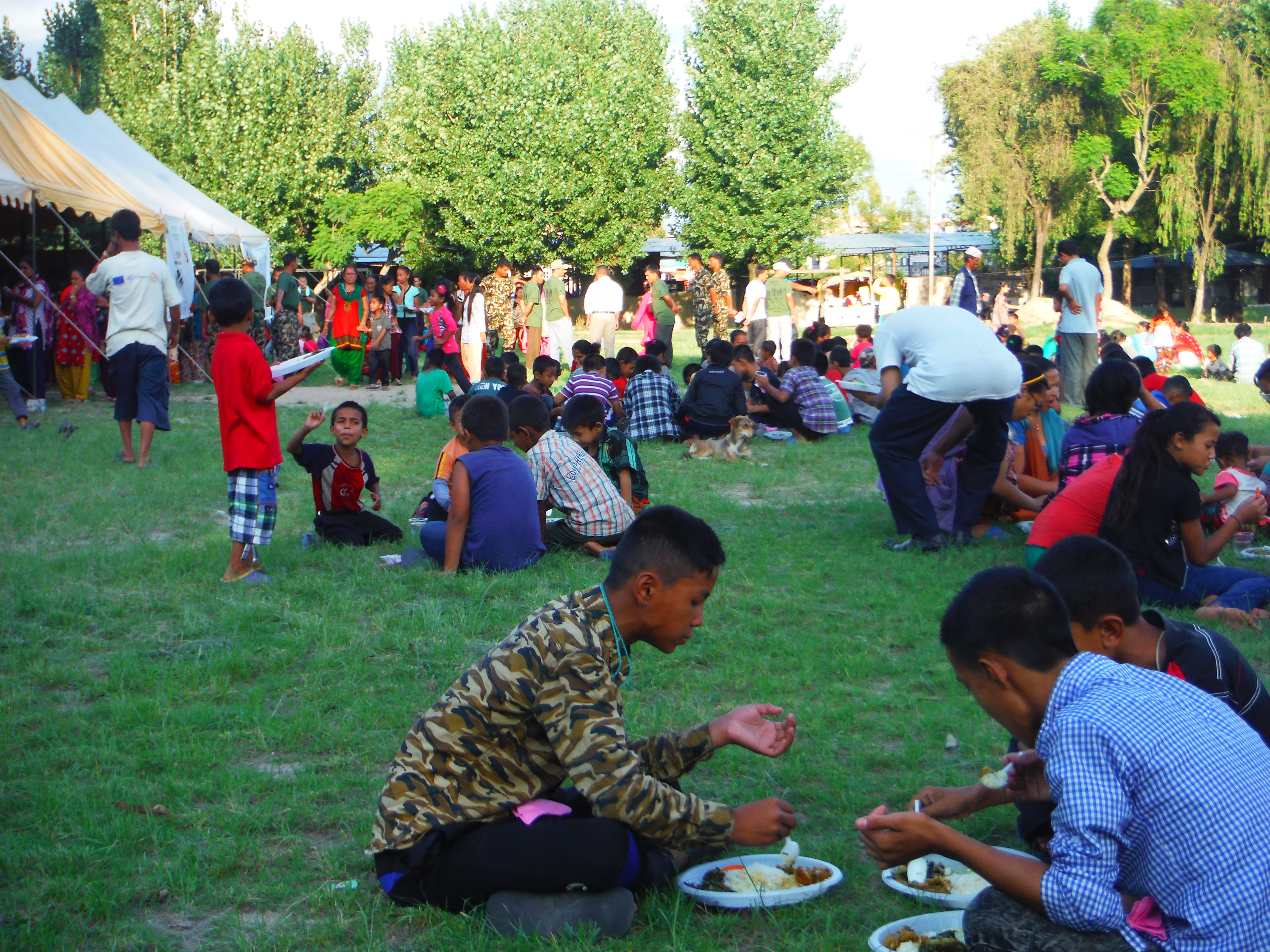 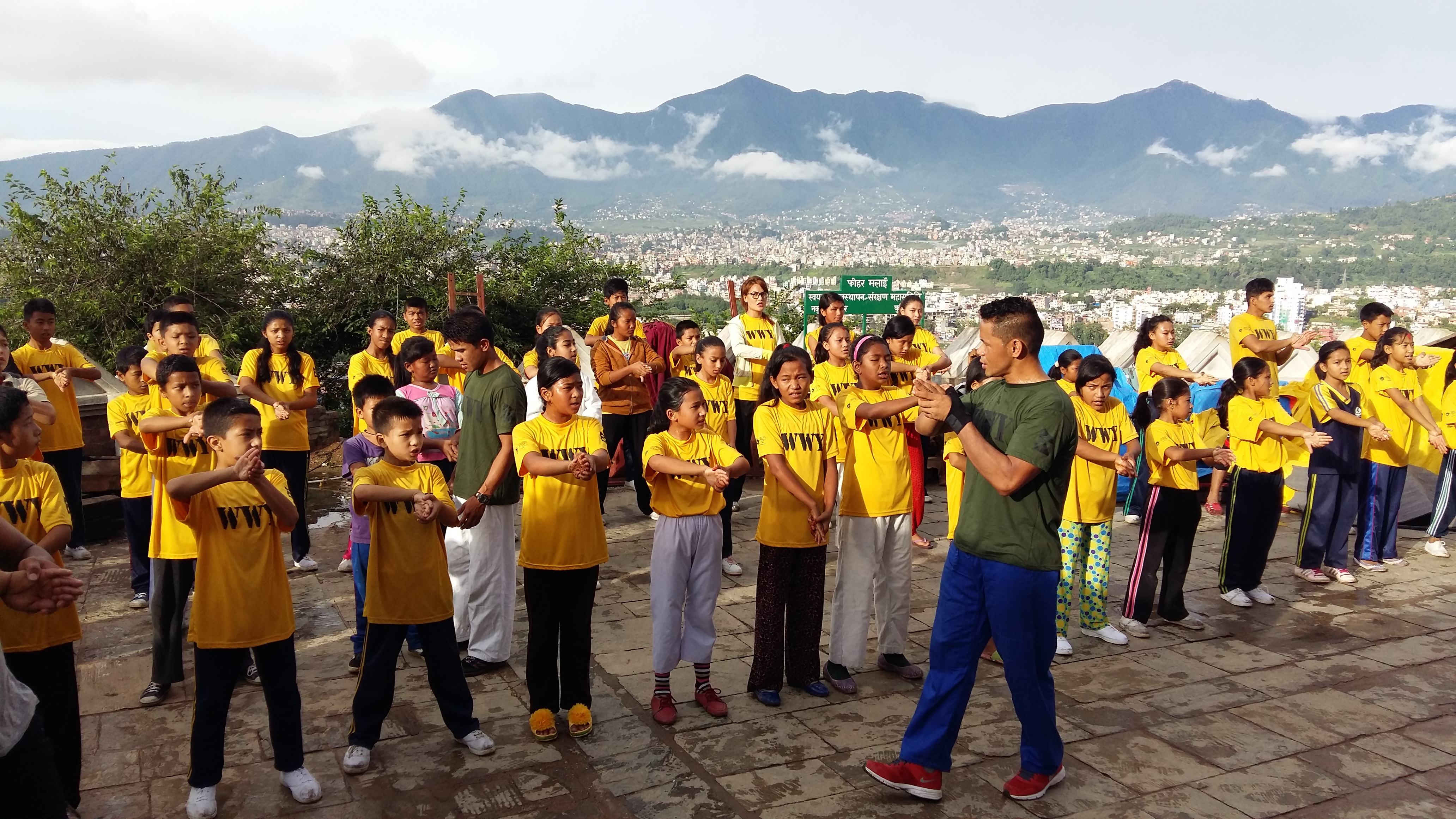 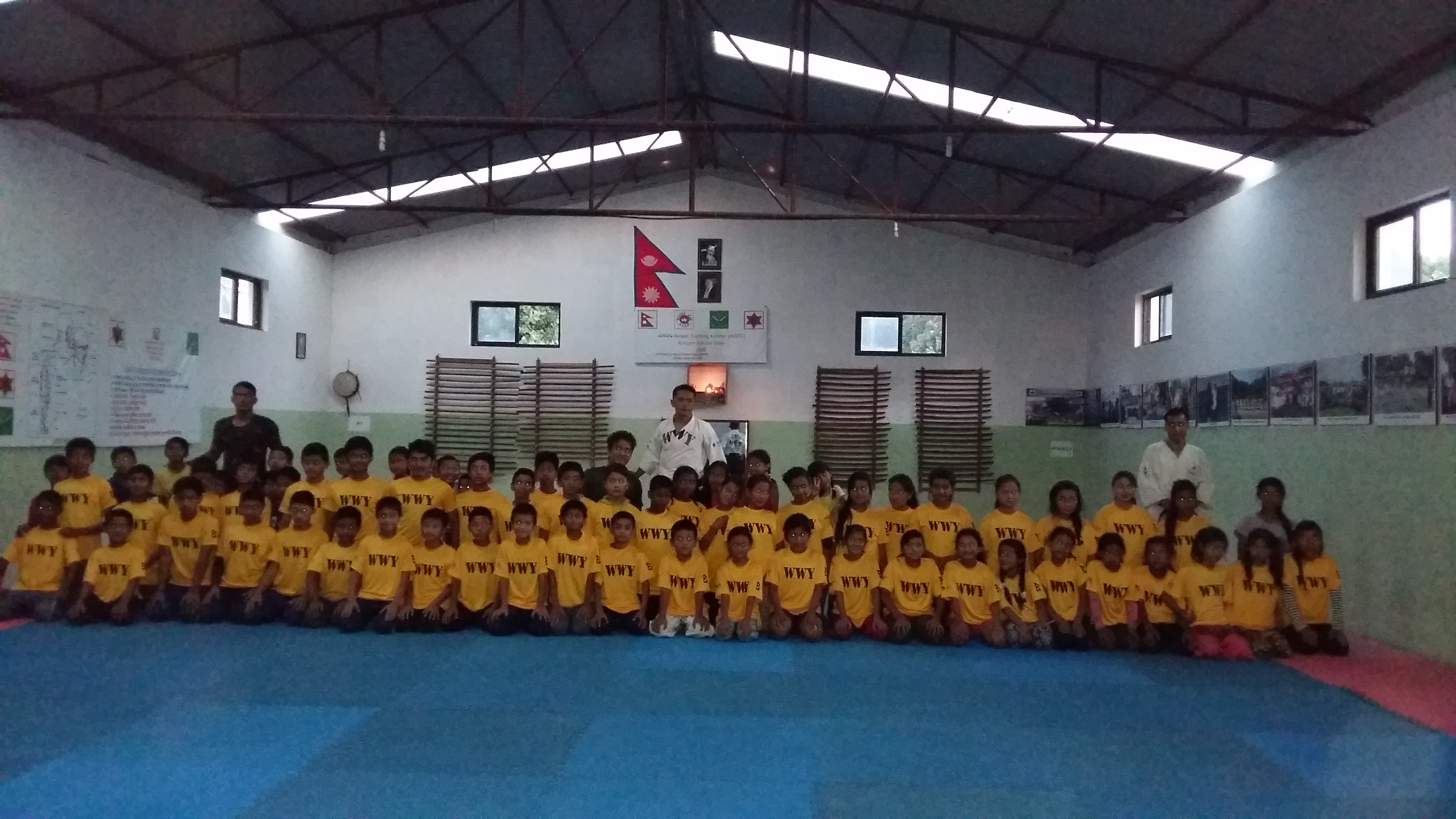 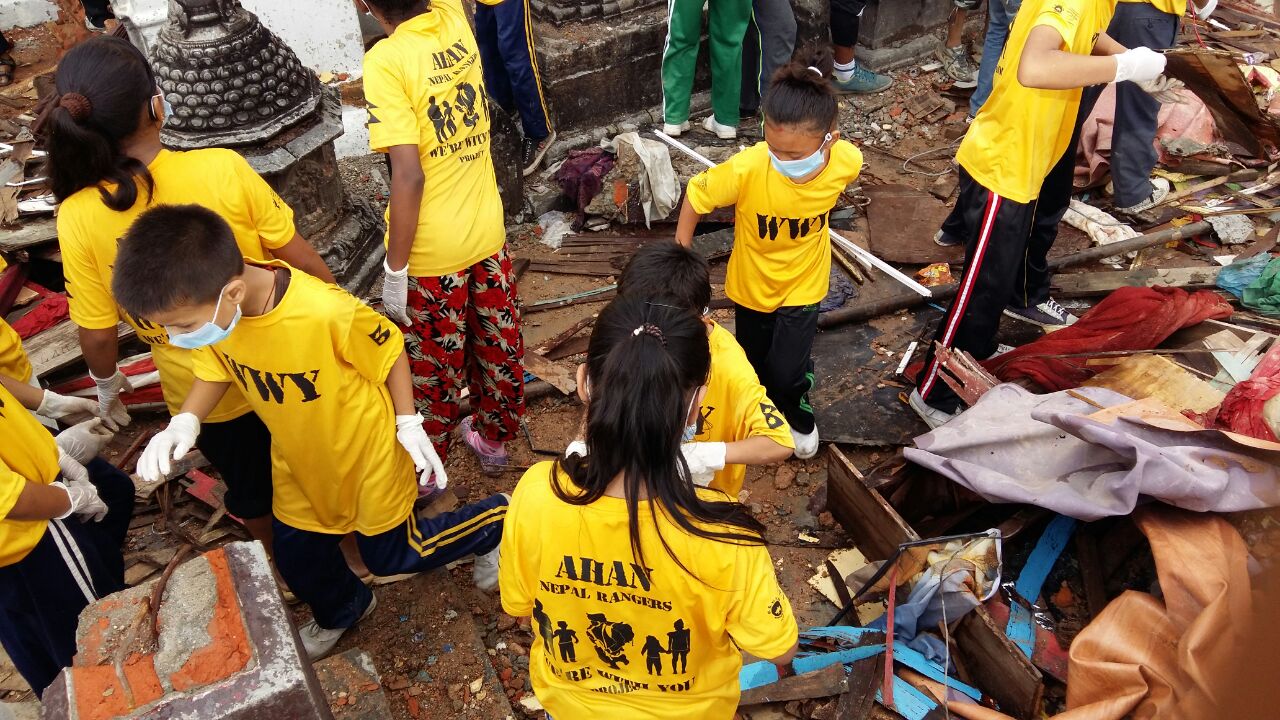 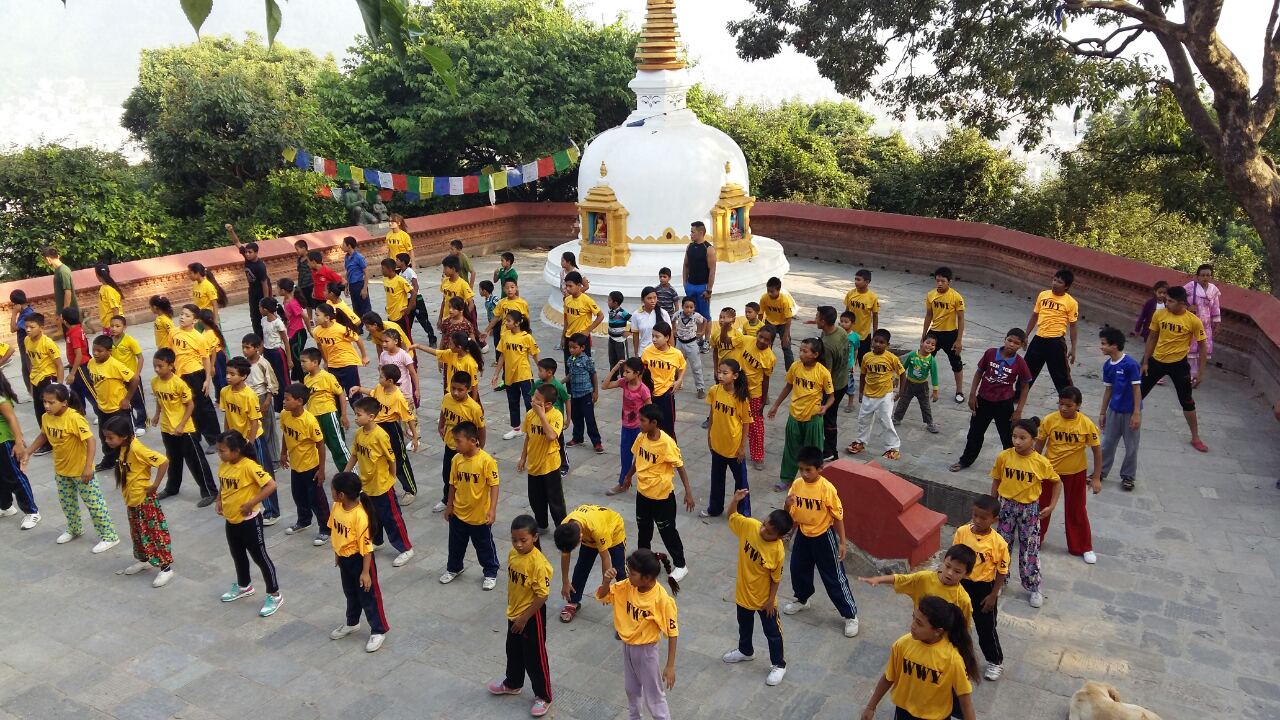 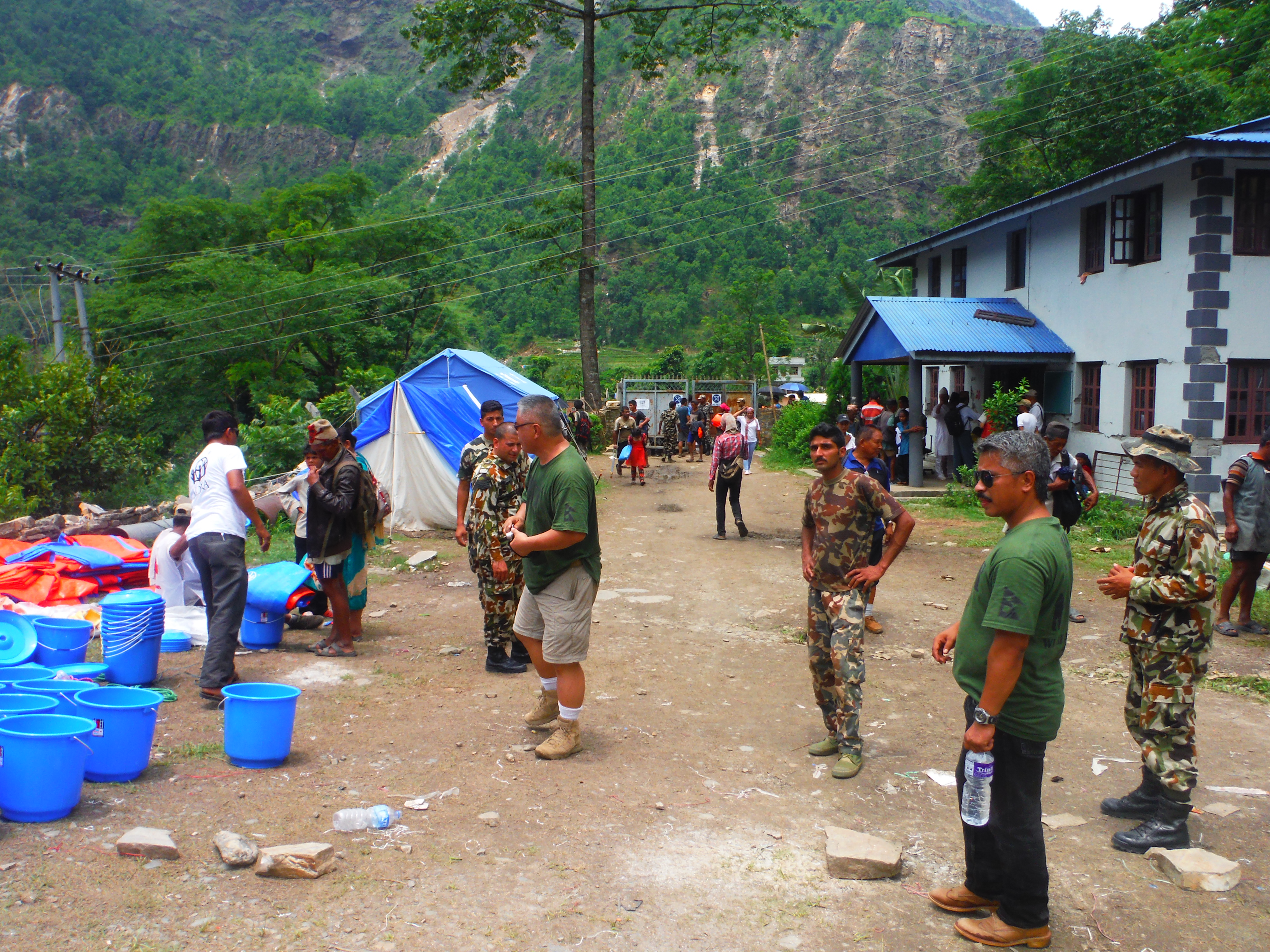 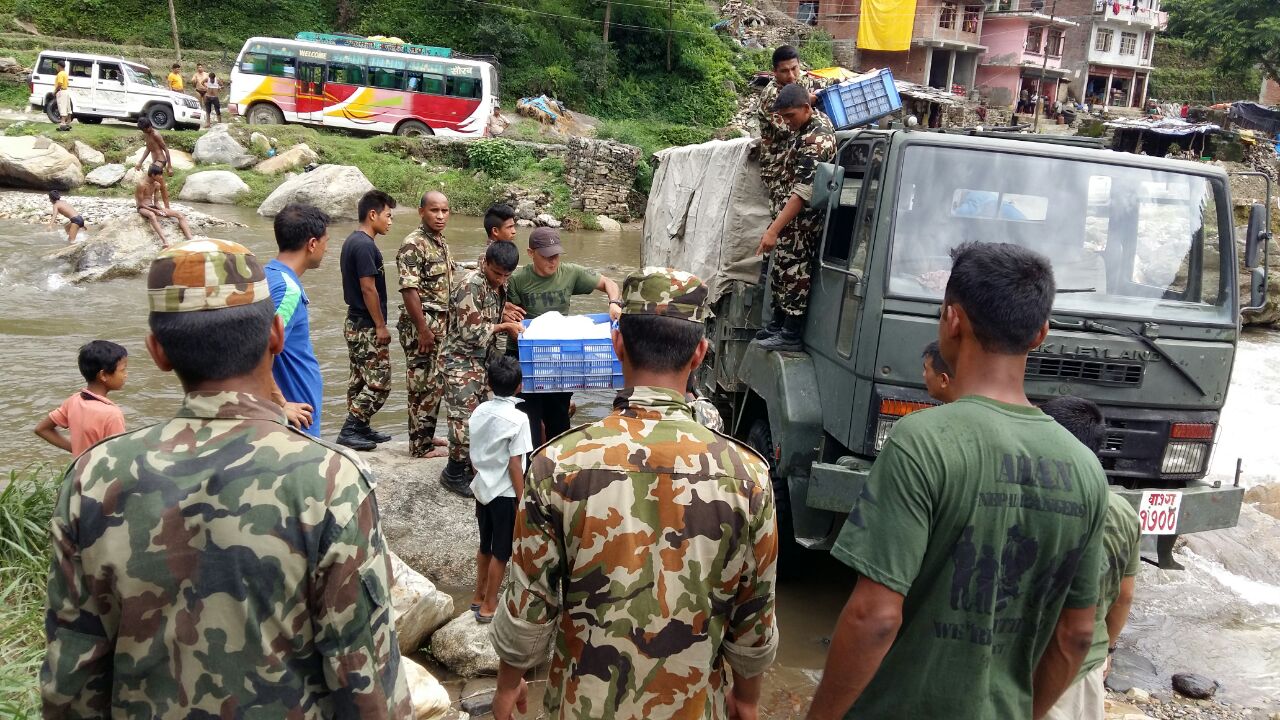 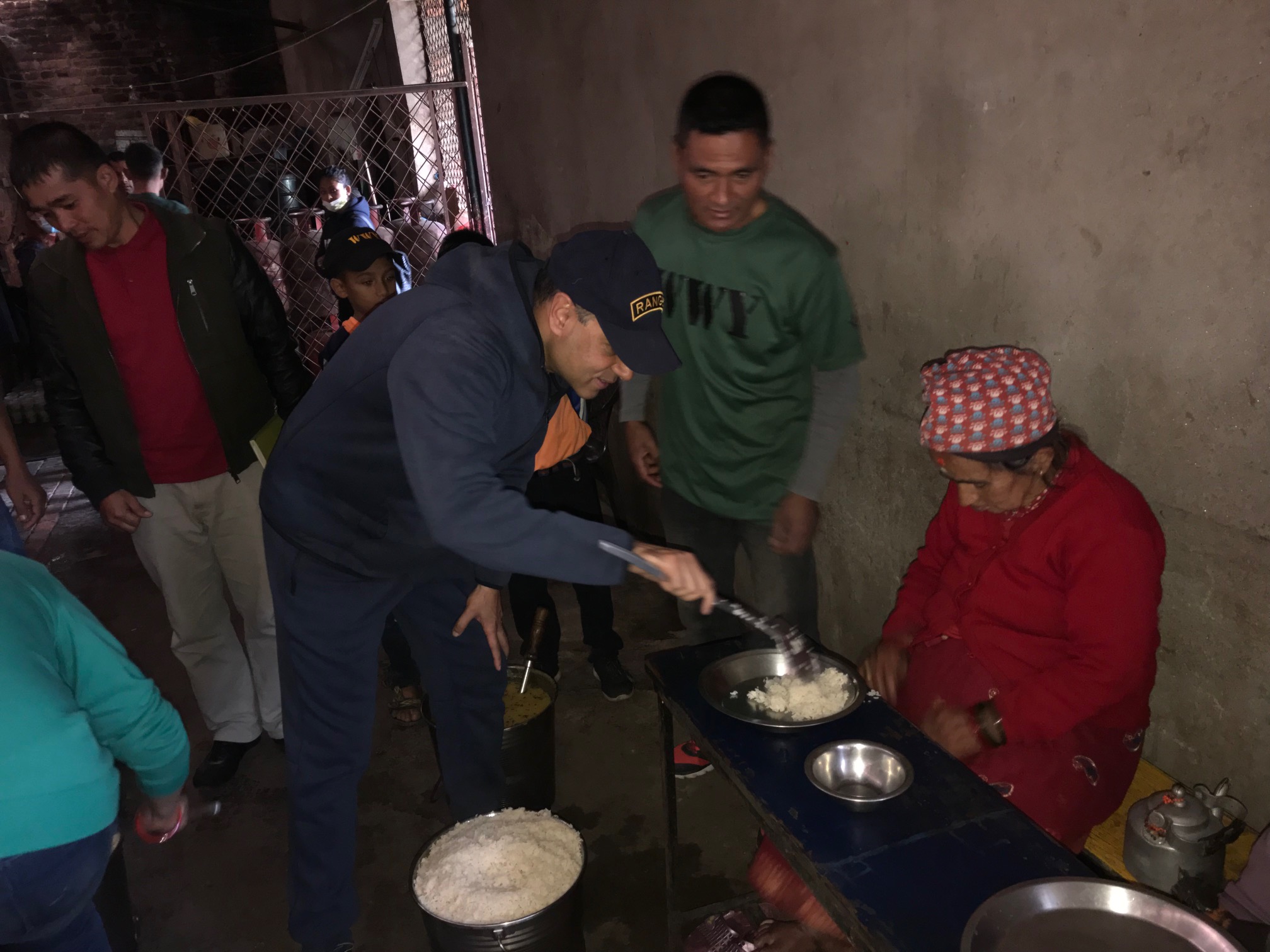 The biggest and longest standing initiative of all that AHAN started, which is still actively managed today, is the WWY (We are With You) campaign which provided much needed support for children and elders soon after the earthquake.  The WWY campaign started to protect children, who were displaced by the earthquake and were temporarily sheltered on the Army Rangers Base along with 10,000+ others, by providing a decent and healthy environment to ensure their well-being and for them to grow healthily. 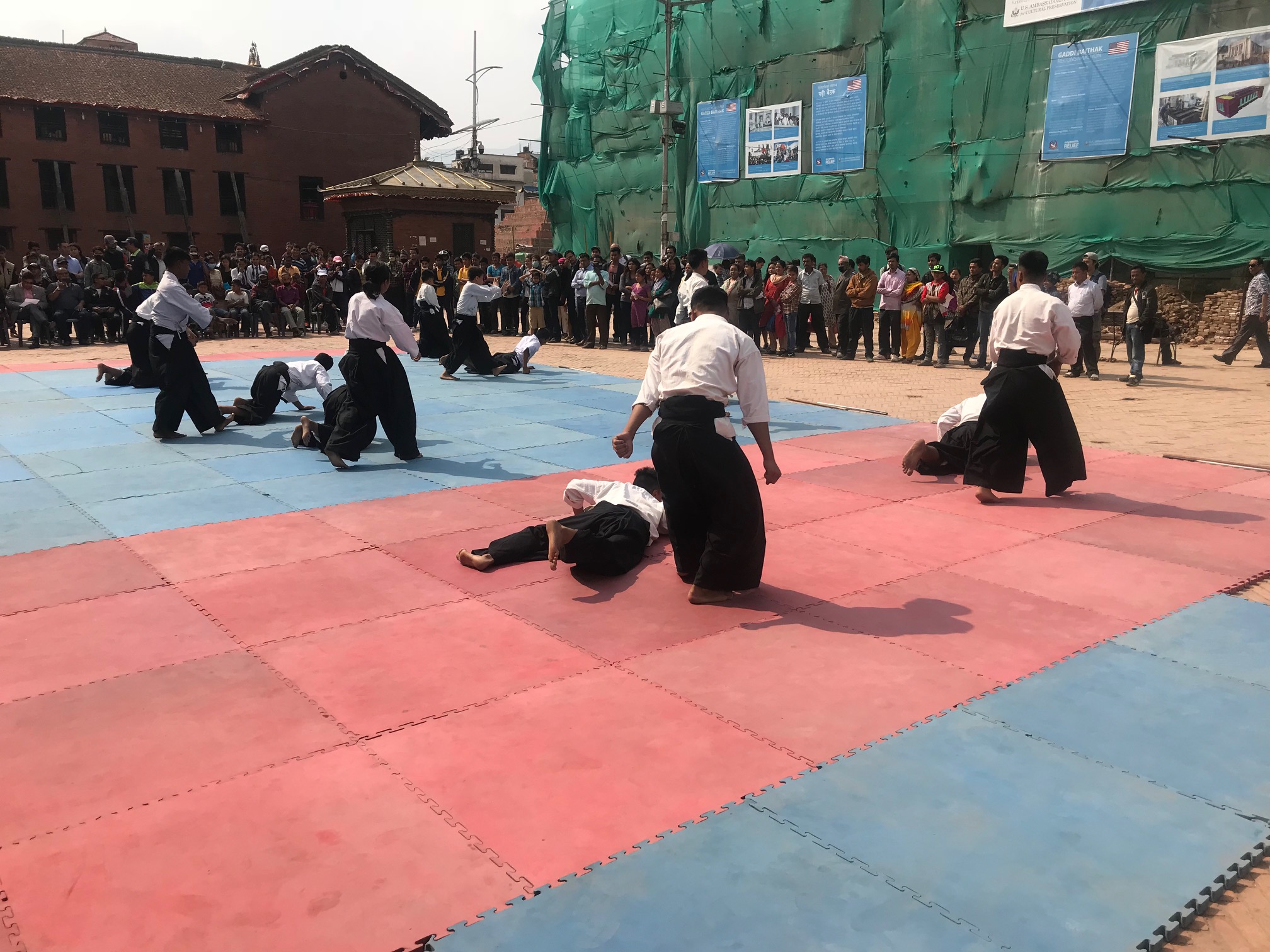 The WWY initiative is still led by elite members of Nepalese Army Rangers, and it is still active by promoting the practice of Nippon Kan Aikido through Enbu (演武) performances and through other humanitarian activities.

We believe there is much value in continuing with the WWY initiative, not only not to forget the devastating effect of the past natural disasters which tends to fade in our memories, but to remain prepared with a positive attitude for when the next catastrophe may fall upon us.

Two Japanese proverbs that help us remain on our toes are:

Our condolences and prayers are still with the deceased by the Nepal earthquake of 2015 and with those who are still endeavoring to recover from physical and emotional scars.

Our deep respect and much gratitude go to the past and present leaders of Nepalese Army troops, Rangers and their members and the Nepalese Army Rangers Nippon Kan Aikido Lead Instructor WO2 Gurung for their selfless contributions for helping local communities and the future of Nepal through the WWY initiative.

Our sincere THANK YOU! goes to everyone at Aikido Kobayashi Dojo in Japan and the Mr. & Mrs. Kizaki, the founder and owner-chef of Sushi Den in Denver, CO. for their immediate financial and emotional support that they provided immediately after the news about the extent of the earthquake went around the world.