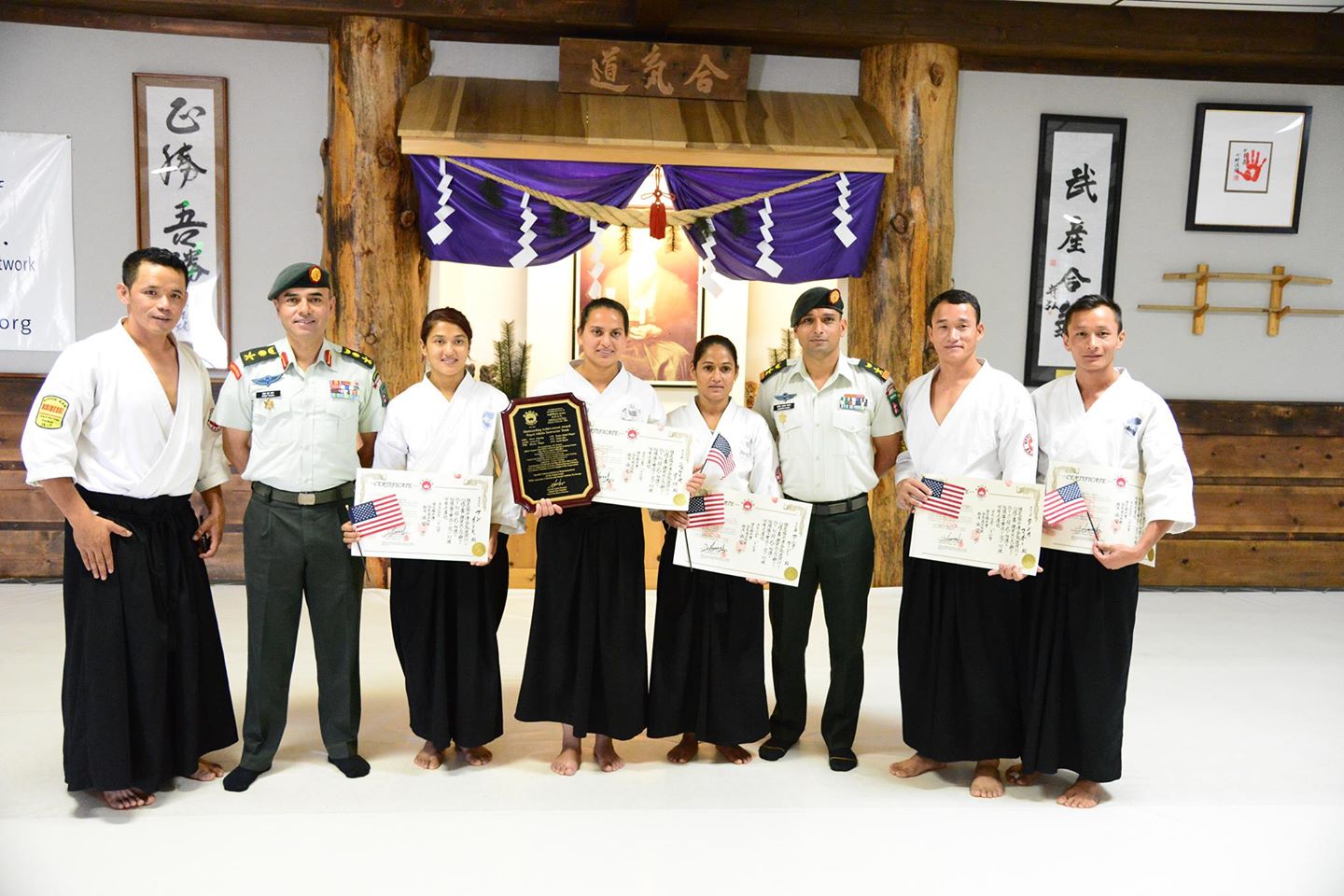 Nippon Kan and its advisors and executive members hosted a welcome party for the honorable guests during which Nippon Kan Headquarters presented to them a commemorative plaque to each of the uchideshi, and the Nepal Army presented to Nippon Kan a Nepalese traditional kukri knife.  Sincere gratitude is extended to all the Nippon Kan stakeholders and everybody else who managed to join the occasion out of their busy schedules, including Denver councilwoman Debbie Ortega and Mr. and Mrs. Judge Kerry Hada.

Not only did the two high-ranking officers enjoy the Completion Ceremony, Aikido Demonstrations and the party hosted by Nippon Kan, they also paid a visit to Mr. Kizaki, the owner of Sushi Den, to pay respect and express yet again their gratitude to him for the large amount of donation Mr. Kizaki had made for the Nepalese people affected by the big earthquake 2 years ago.  While their stay in the U.S. was only for 3 days, they vigorously worked to foster the continuing friendly relationship between the U.S. and Nepal.  THANK YOU! 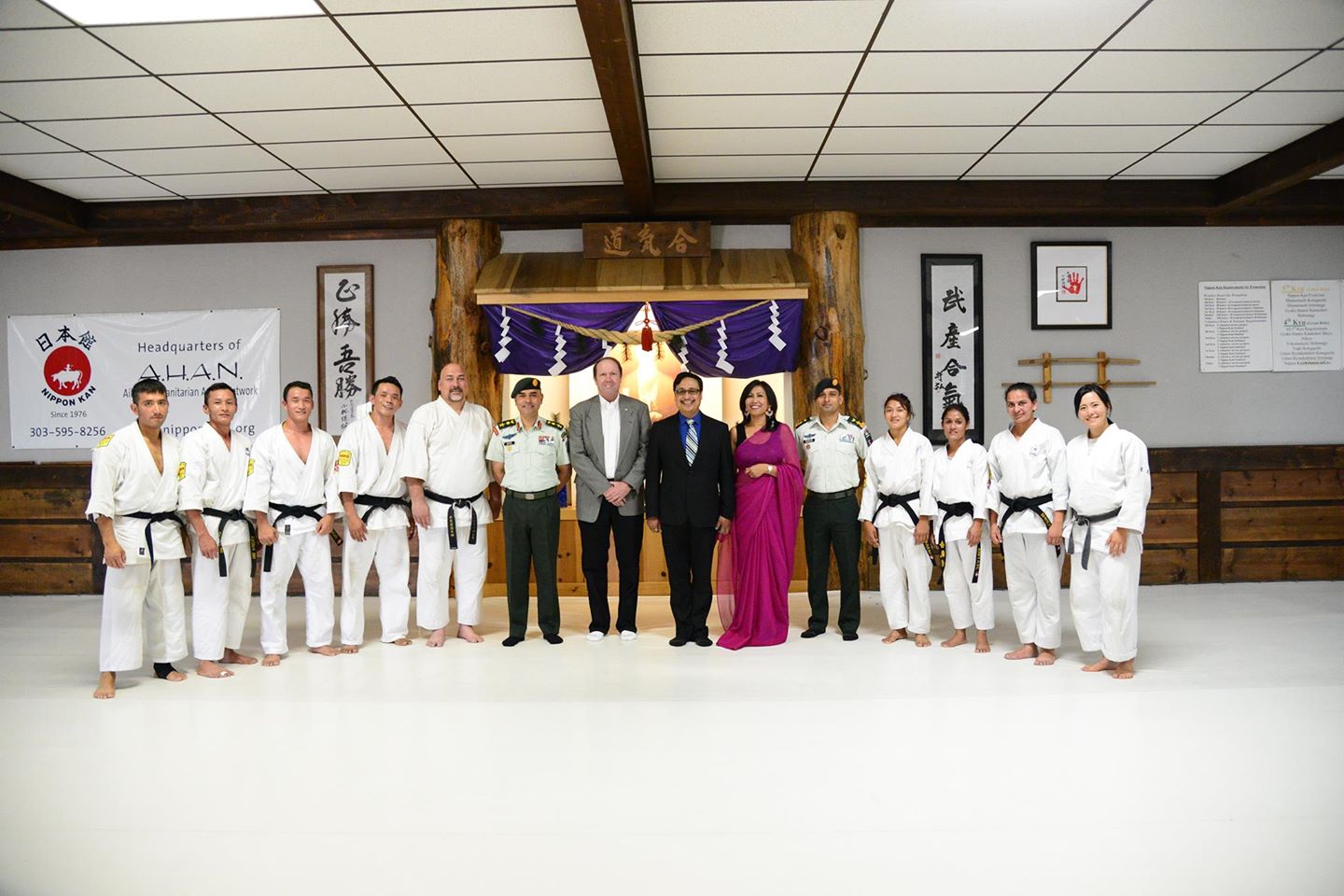 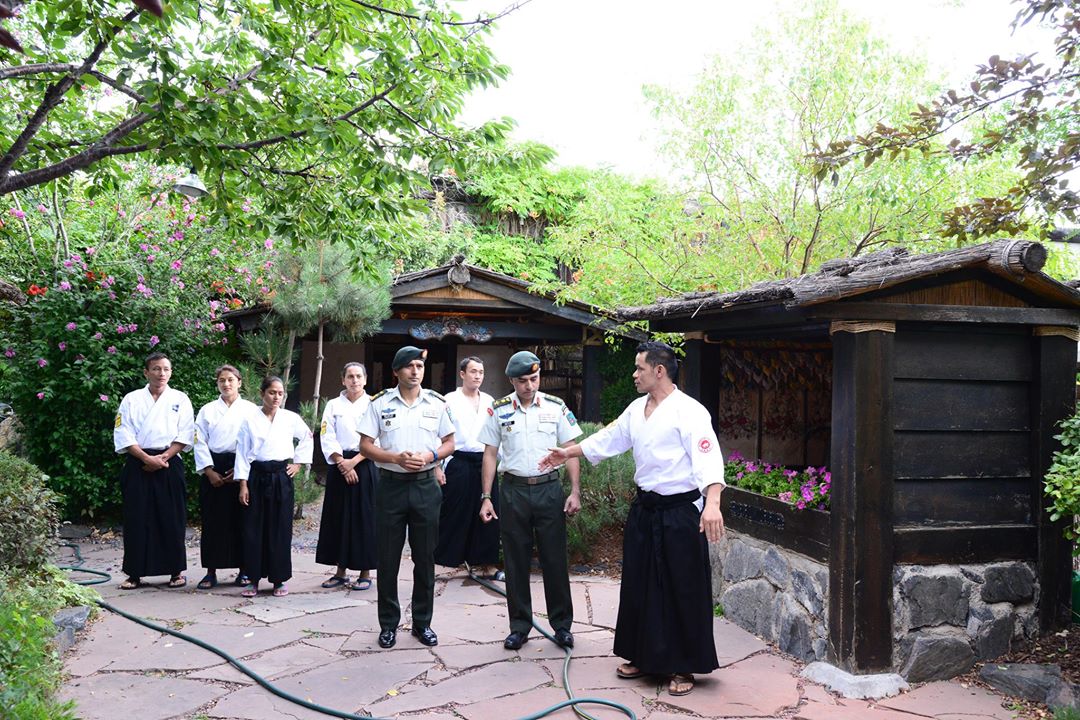 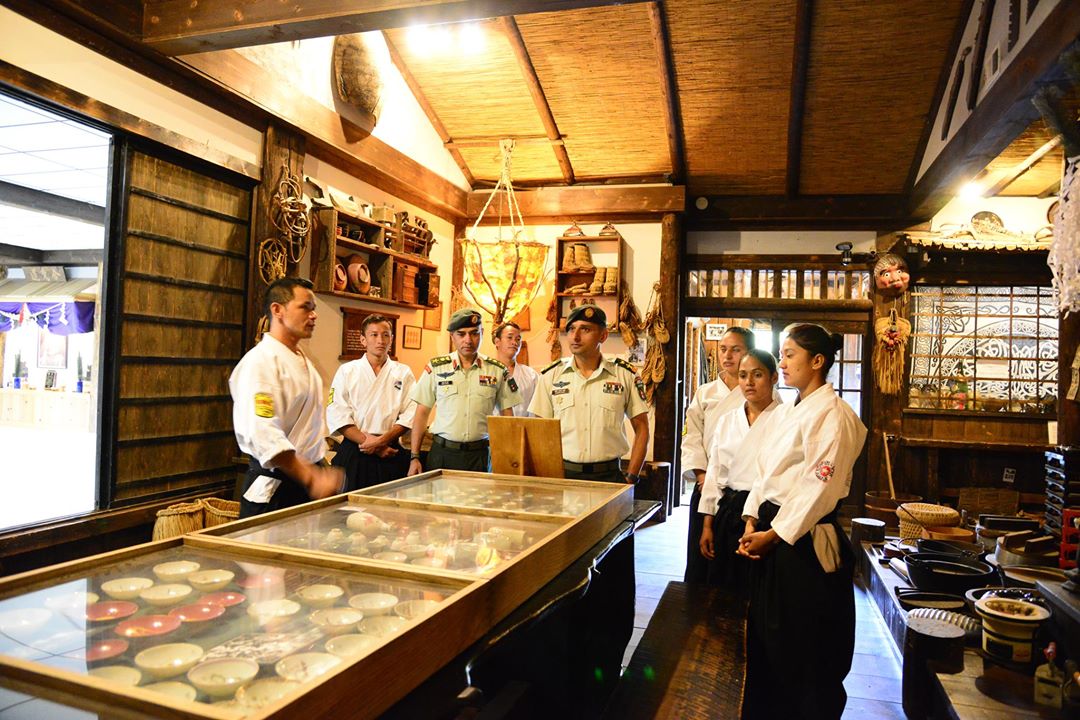 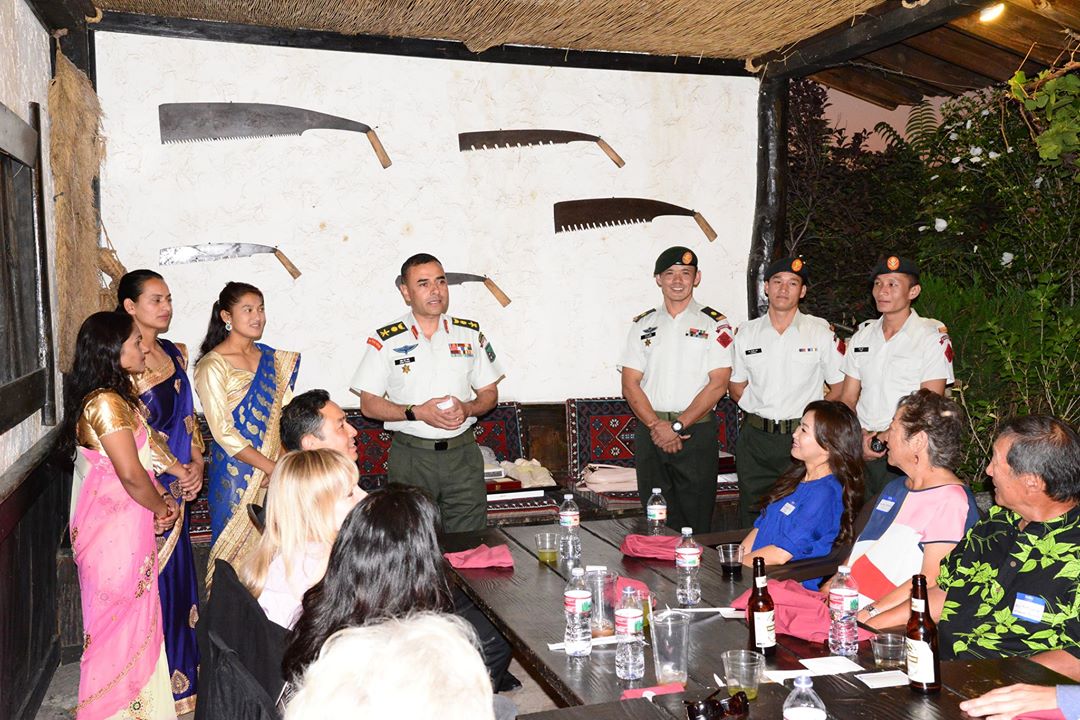 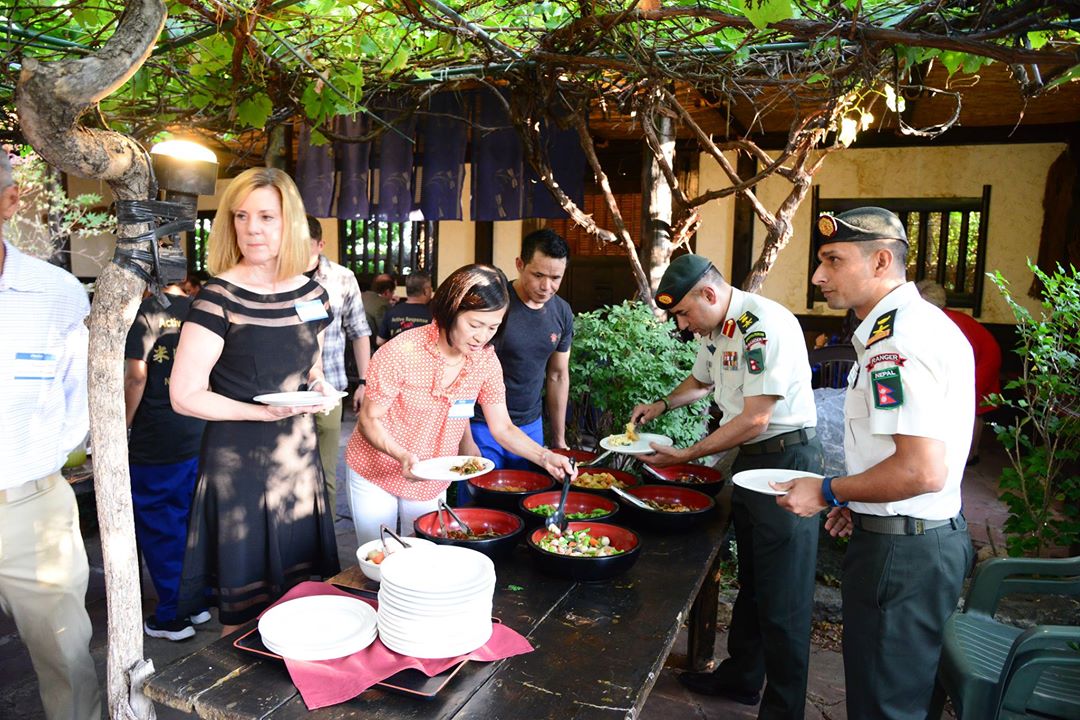 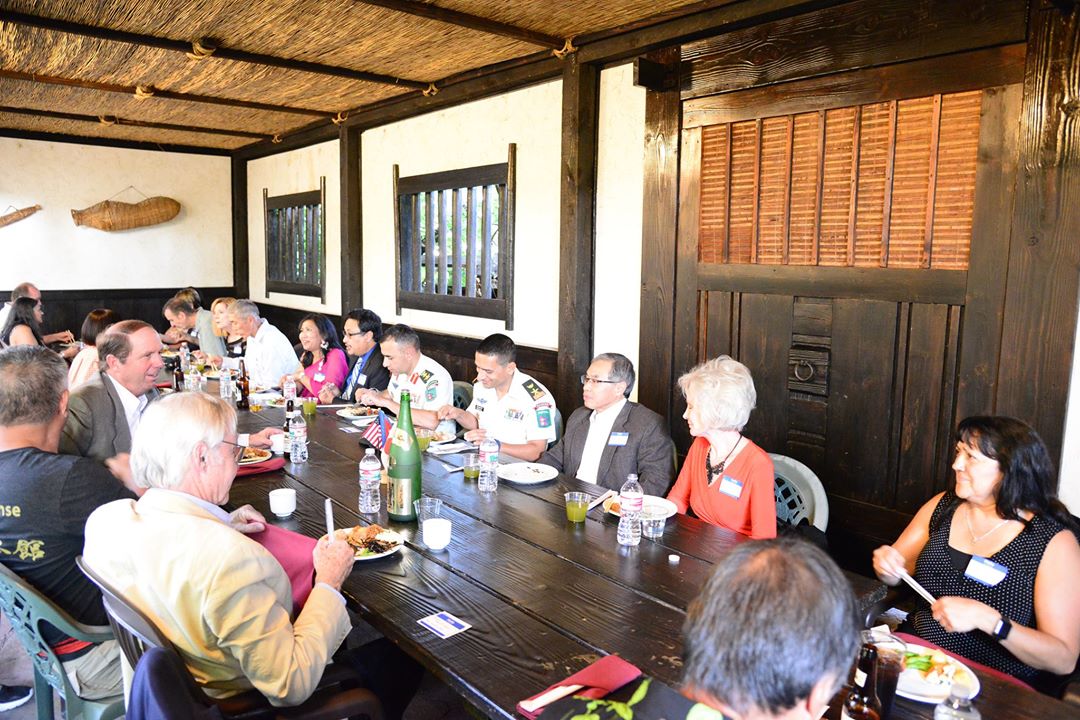 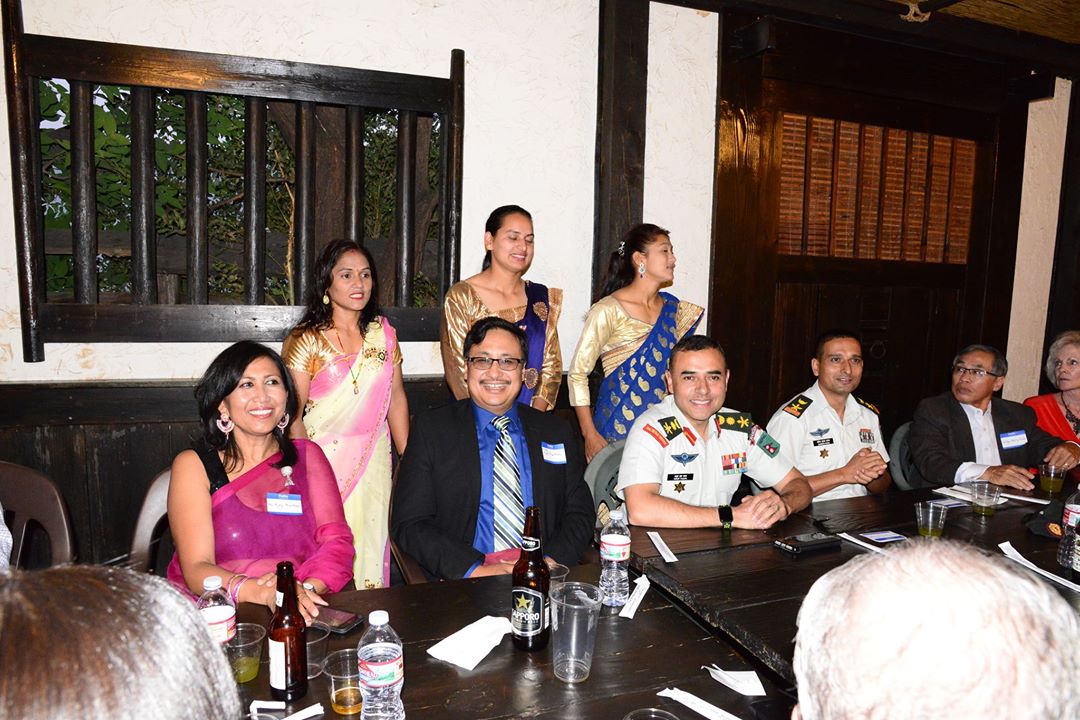 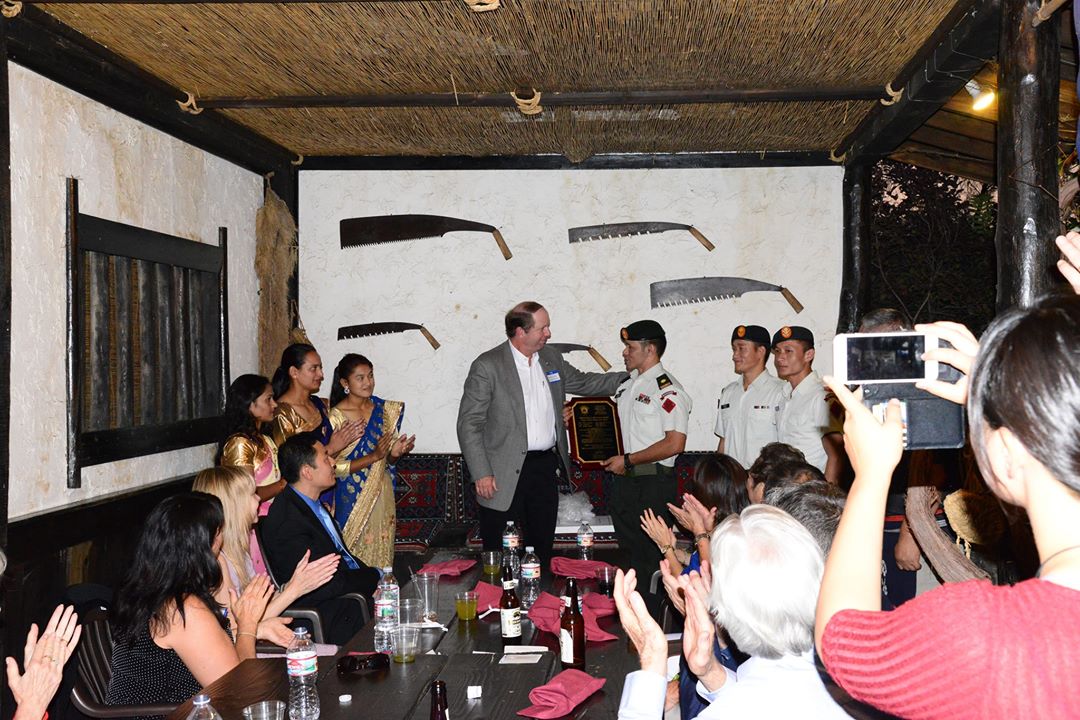 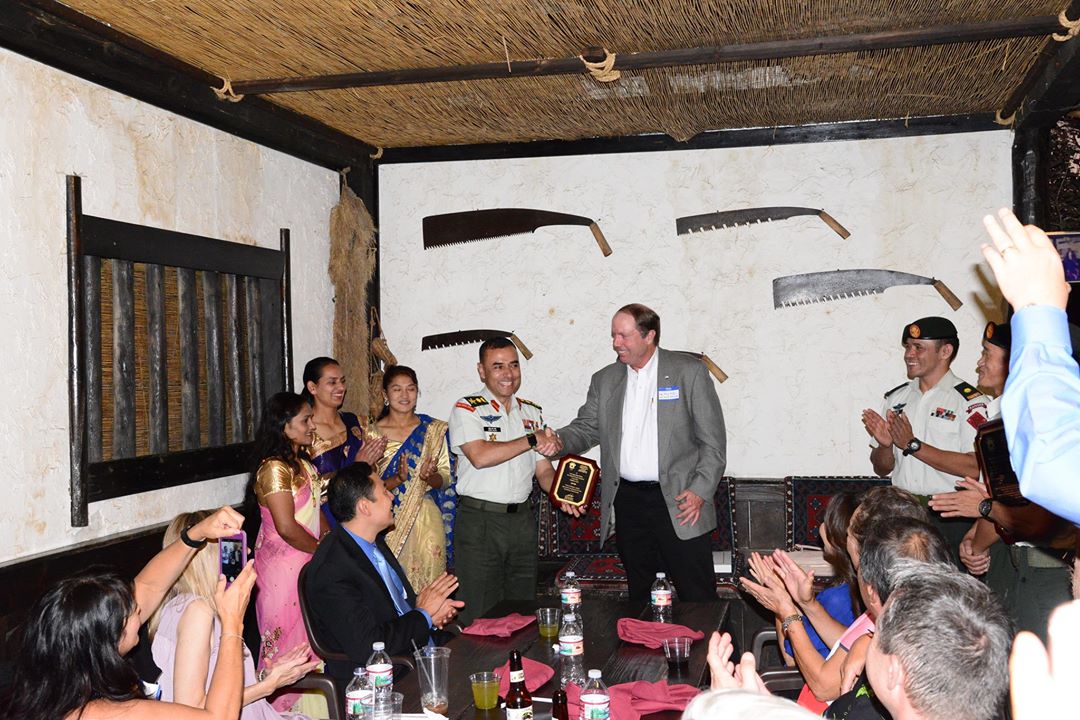 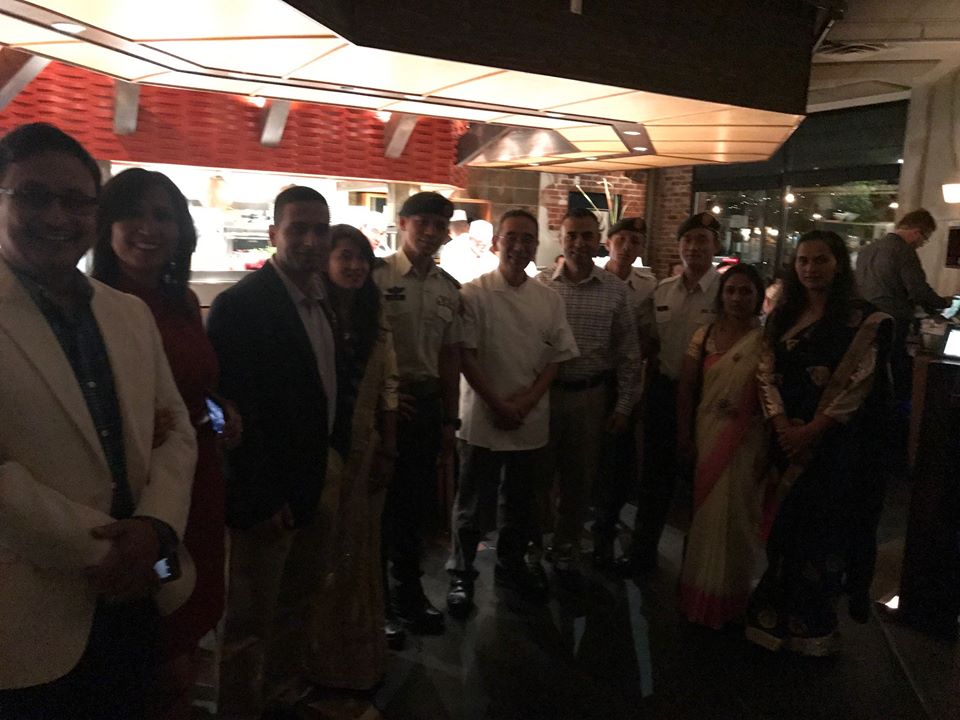