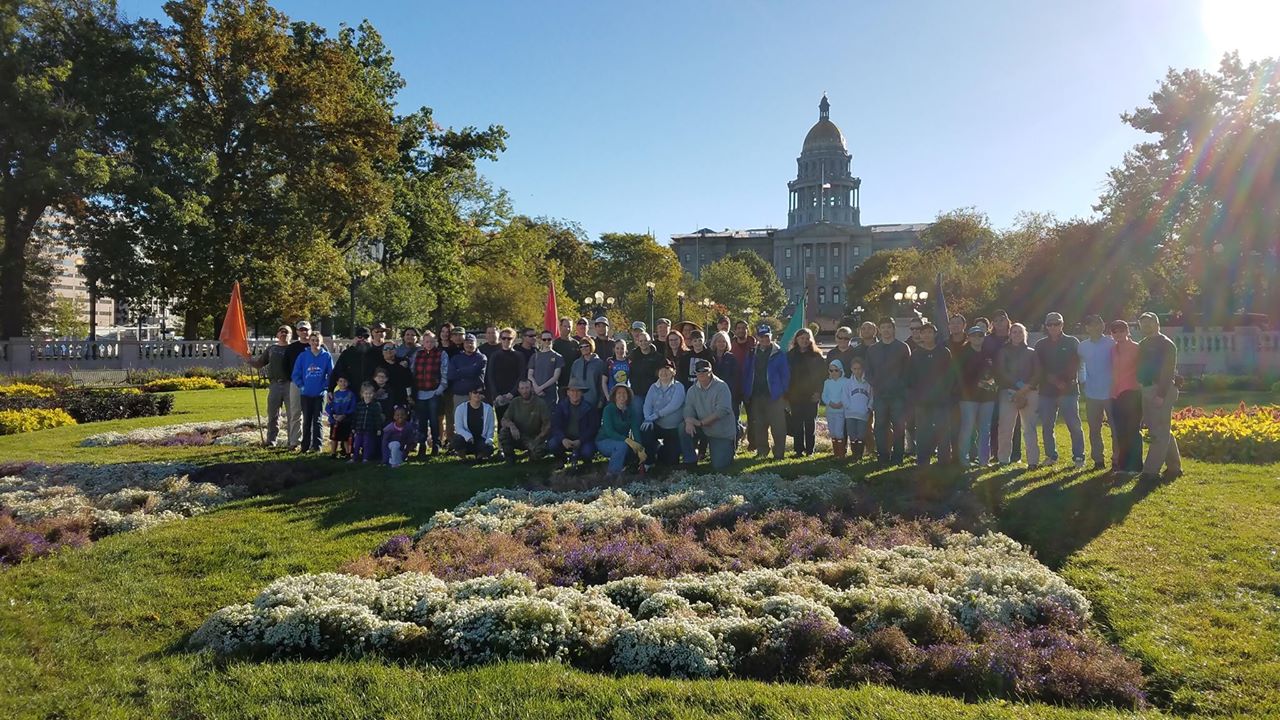 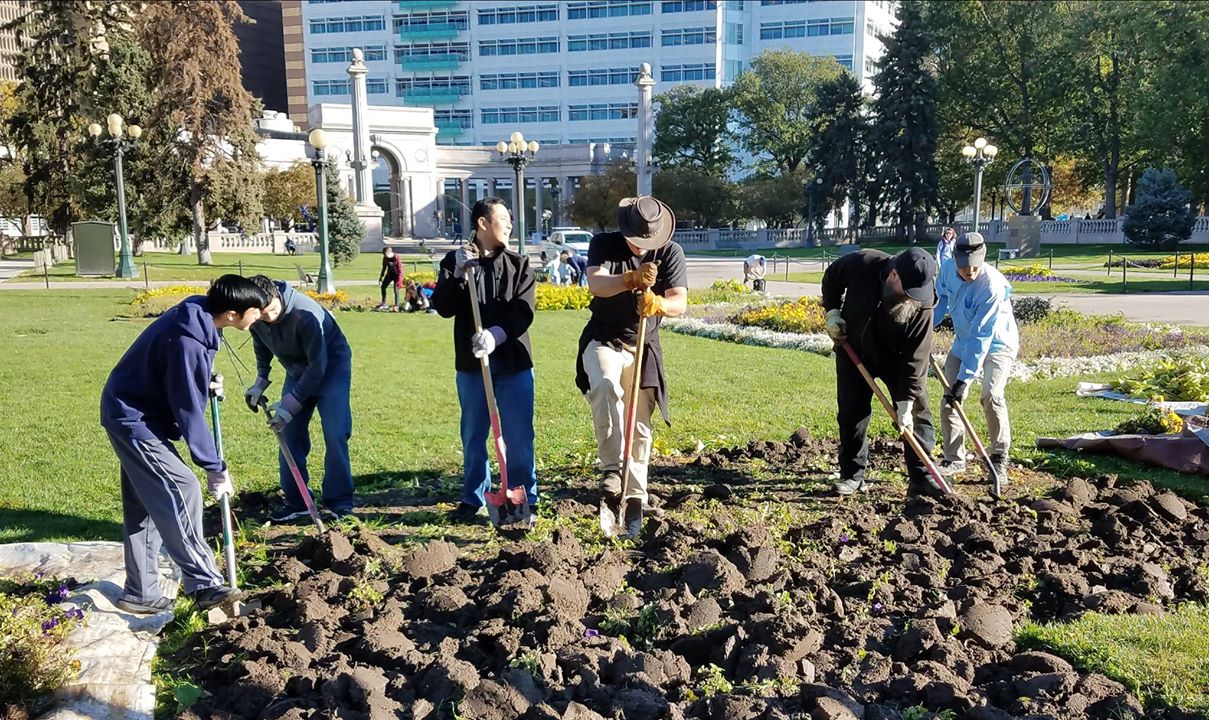 “Engaged Budoism ( http://www.nippon-kan.org/writings/engaged-budoism/ )”, one of Nippon Kan’s most important Aikido Philosophies, is one of the teachings by Homma Kancho.  That is, we must not be trapped in an illusion that we can master the art of Aikido only practicing it inside a small world of a dojo.  We must remove the roof and the walls to see the world outside, as the spirit of and the teachings of Aikido exist in the real world.  For example, when you work hard and perspire for others through volunteering; when you lend a hand to vulnerable people; when you face and endure in harsh wind of the reality, you nurture the real McCoy in you as a Budo-ka.  Aikido is not a budo of destruction; Aikido is rather a budo of nurturing. 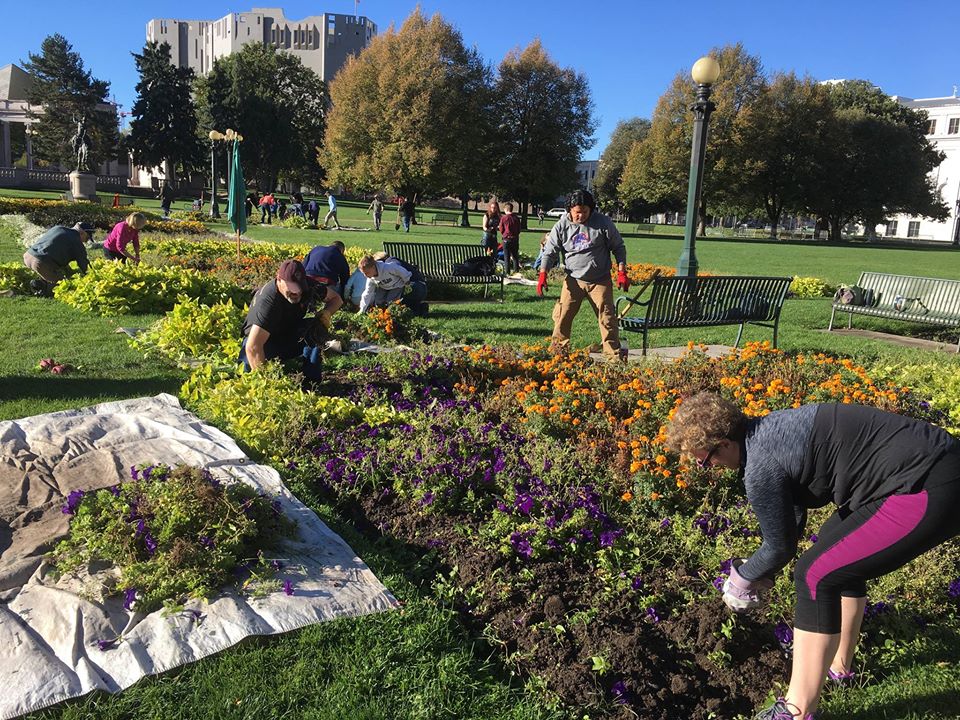 A DOJO (道場) is “a Place (場) of Way (道)”.  It’s not just “a place as in a location”.  We must not forget that a “Way (道)” is added to a “Place (場)”.  A DOJO is never like a closet that is closed from the outside world.  Rather than throwing someone, who is not resisting you, to get drunk in your own illusionary charisma, it’s imperative to realize that Aikido techniques are powerless and that we are compensating for the weakness by word of mouth.  The very first step to come to the revelation is to leave the closet behind, and especially those of us in a position of instructing must lead by example.

Thank you again to all the volunteers for the annual autumn volunteer event for all your hard work! 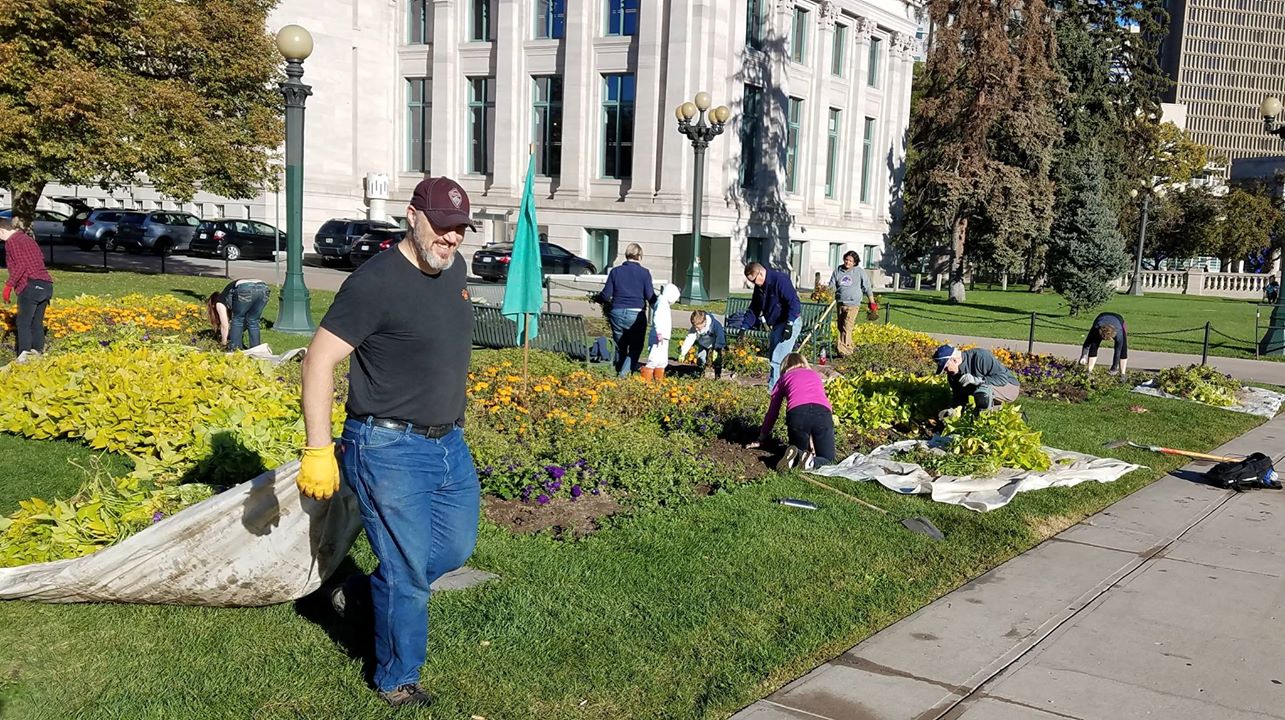 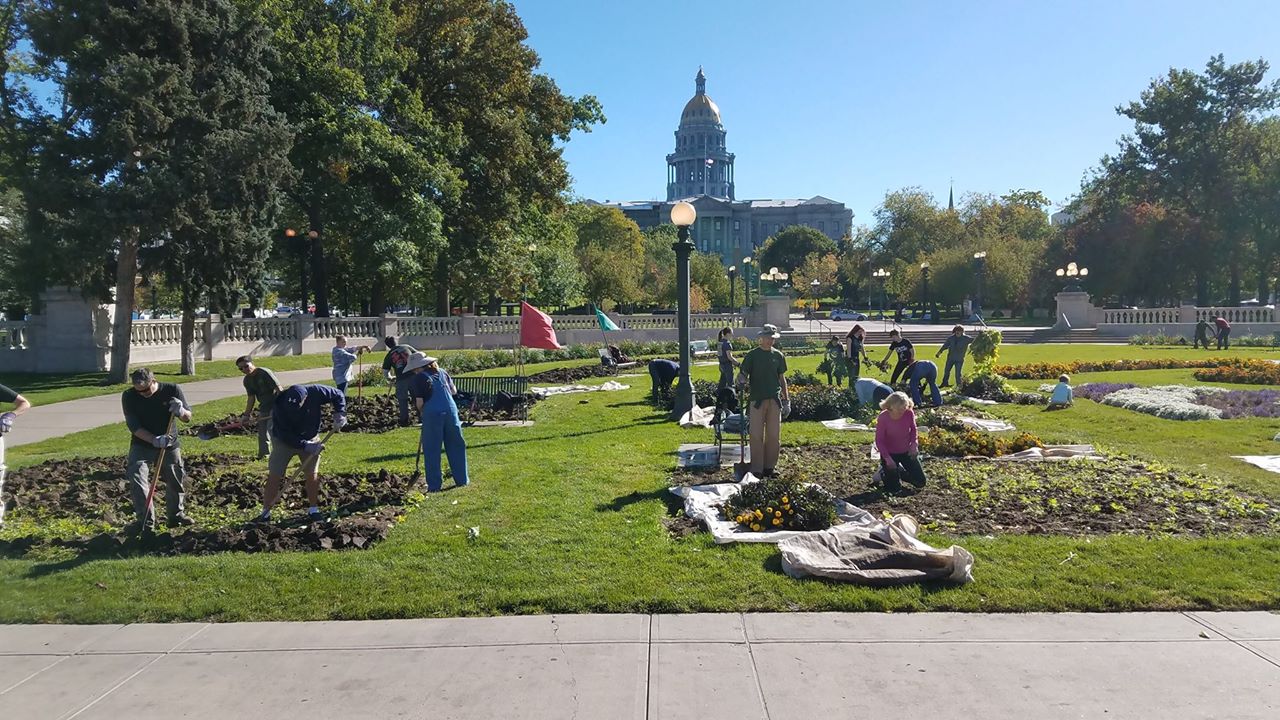 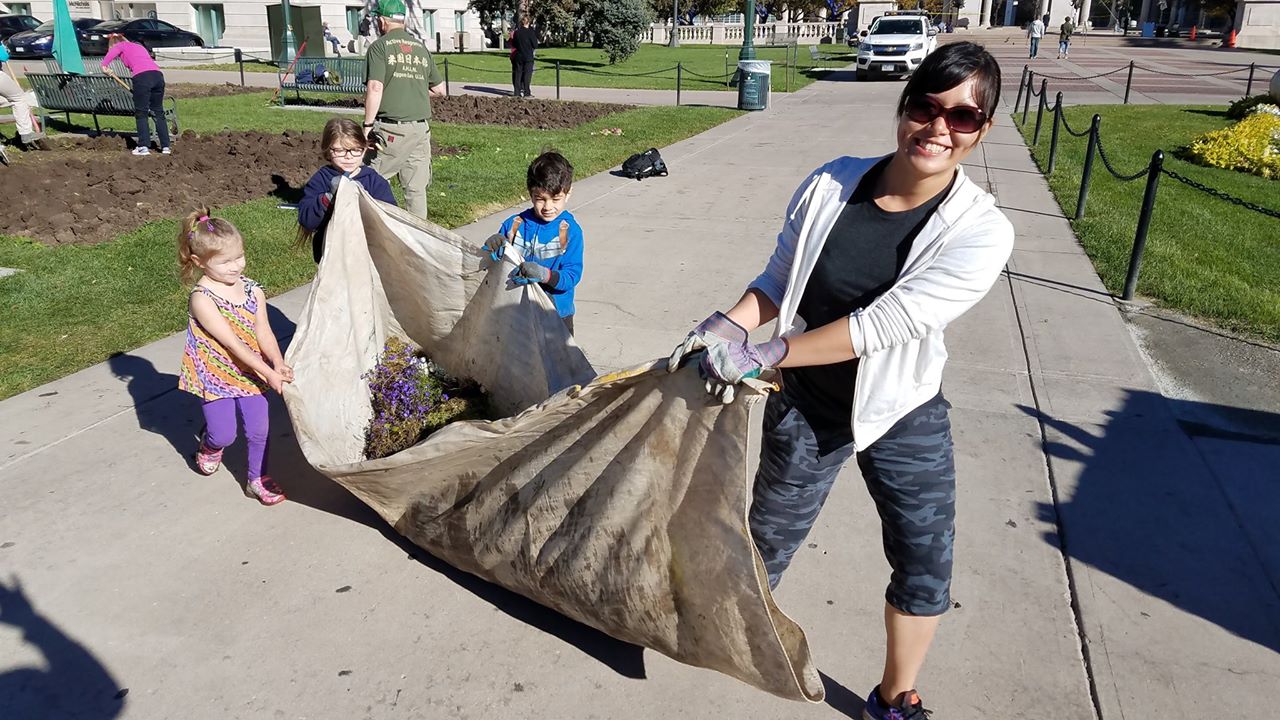 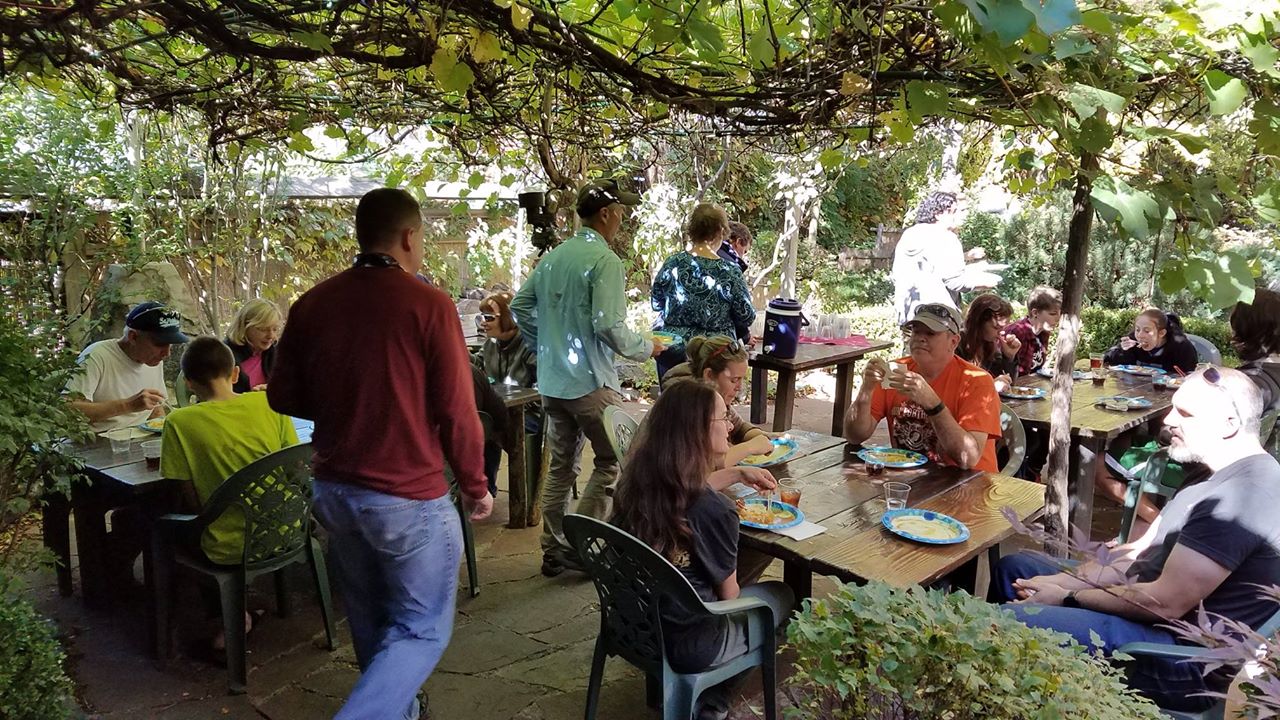