Do you know a Pakistani human rights activist Ms. Malala Yousafzai? Although she was gunned down by an extremist, who was against education of girls and women, and was critically injured when she was 15 years old, she was awarded with the Nobel Peace Prize in 2014 for her efforts and contributions as an activist to promote the importance of education. One of her famous speeches is the following:
“One child, one teacher, one pen and one book can change the world. Education is the only solution. Education First.”
In my country of Bangladesh, AHAN Nippon Kan Headquarters has been donating bags of rice to a Buddhist monastery since 2006 in support of 500 or so needy orphan boys who are cared for at the monastery. And in 2007, we started to provide support for Madrasah Orphanage for girls, run by a Muslim temple. The Madrasah Orphanages was founded in 1988 by late Maolana Mohammed Abdur Rahman for the protection and care for orphan girls, and over 350 girls are currently under the care of the facility. The orphanage was hit by a fire in 2002, resulting in many casualties. As mentioned previously, AHAN Nippon Kan started to donate bags of rice to the facility in 2007. Moreover, Homma Kancho had helped to purchase the necessary materials through his personal monetary donations for 6 years to have donated a 6-story school building. 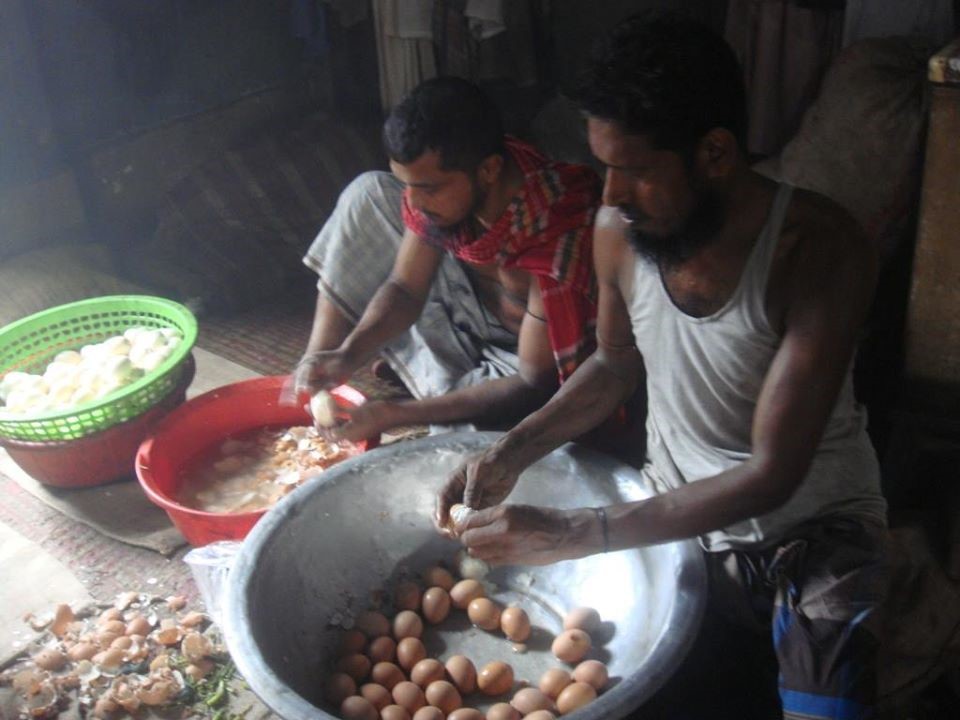 Permission has been granted for the use of all photos. 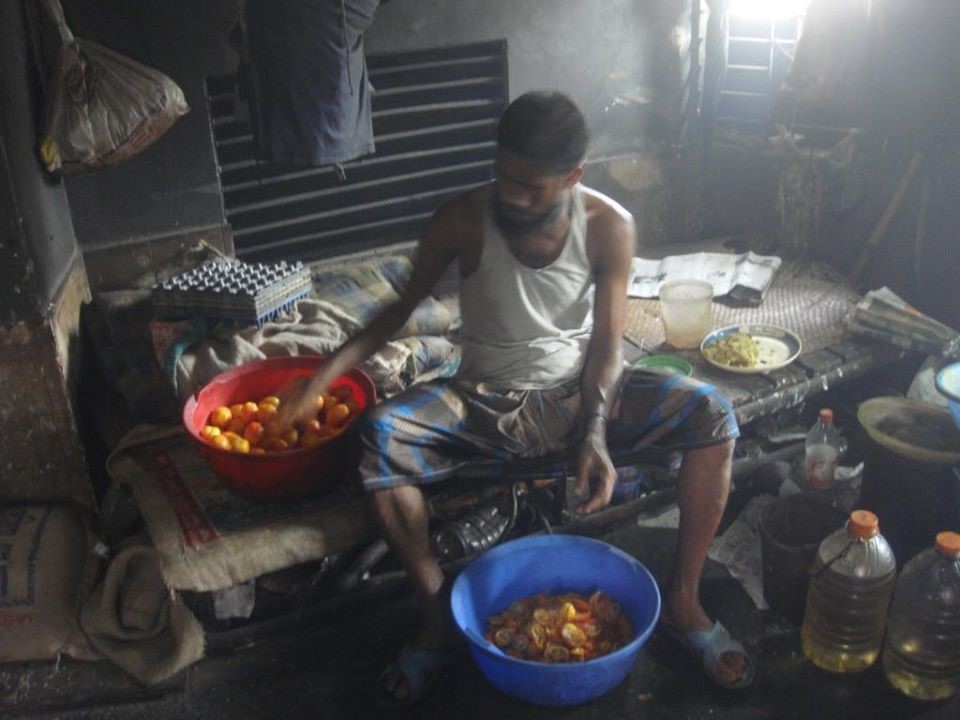 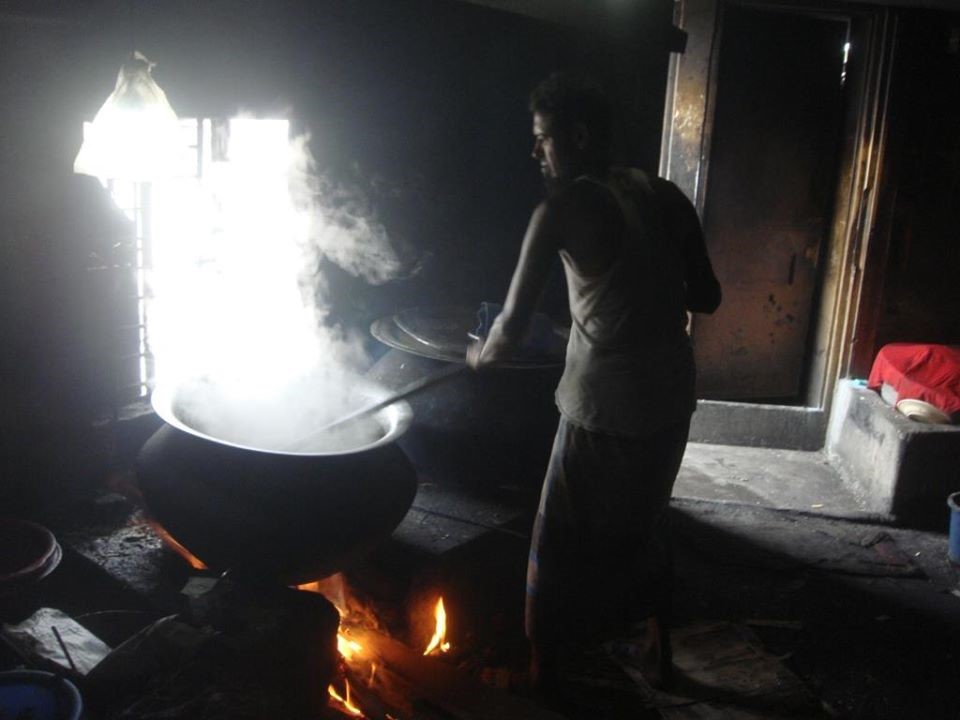 Both support efforts are to promote education of children, and Homma Nippon Kan Kancho and late Emily, the former Vice Chairwoman of Nippon Kan who passed away in February, 2017, had visited Dhaka, the capital city of Bangladesh, many times to lead us in the support efforts and to give us hands-on support and guidance.

Support efforts had been on a regular and continual basis until the end of 2016.  Various rules of the U.S. Government have changed since January of 2017, and while there had been rigorous checks and an extensive list of questions we had had to address before January, 2017, the level of rigorousness heightened so much after January, 2017 that the transfer of funds for bags of rice to feed the needy children had to be halted temporarily.  Additionally, the sudden, unexpected and unfortunate death of the Vice Chairwoman late Emily created additional layer of confusions.  Not knowing what was going on, we were very worried and perplexed at the orphanage. 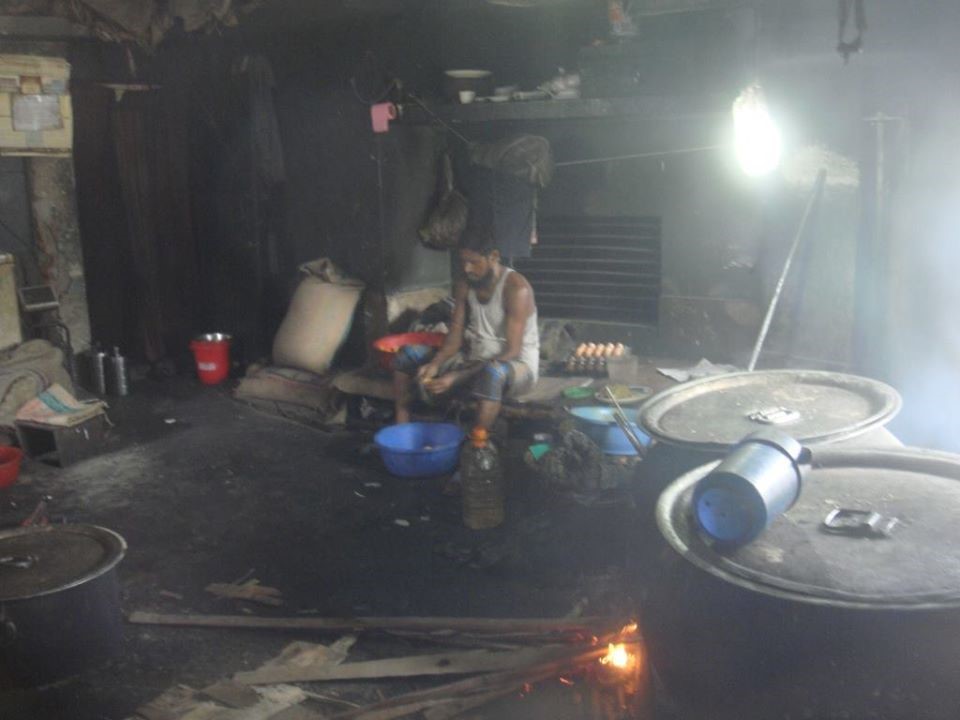 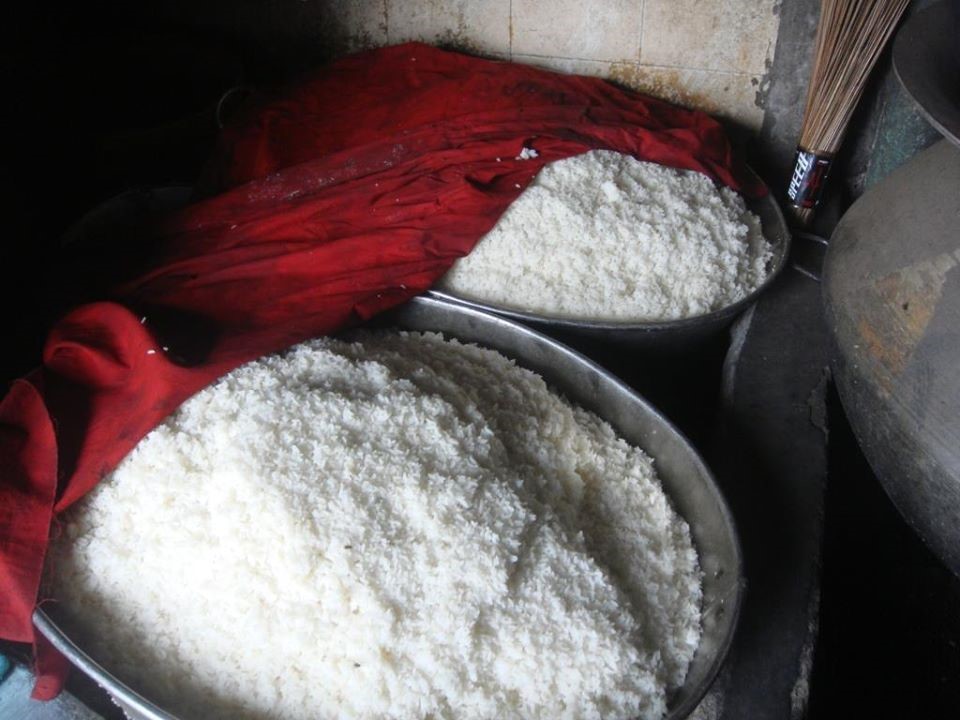 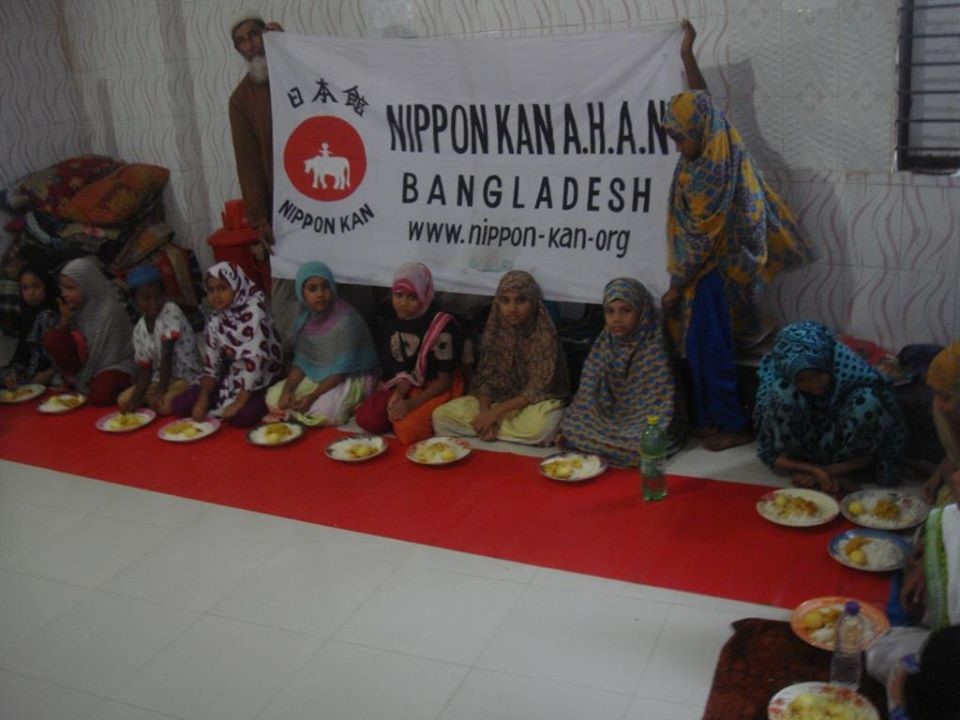 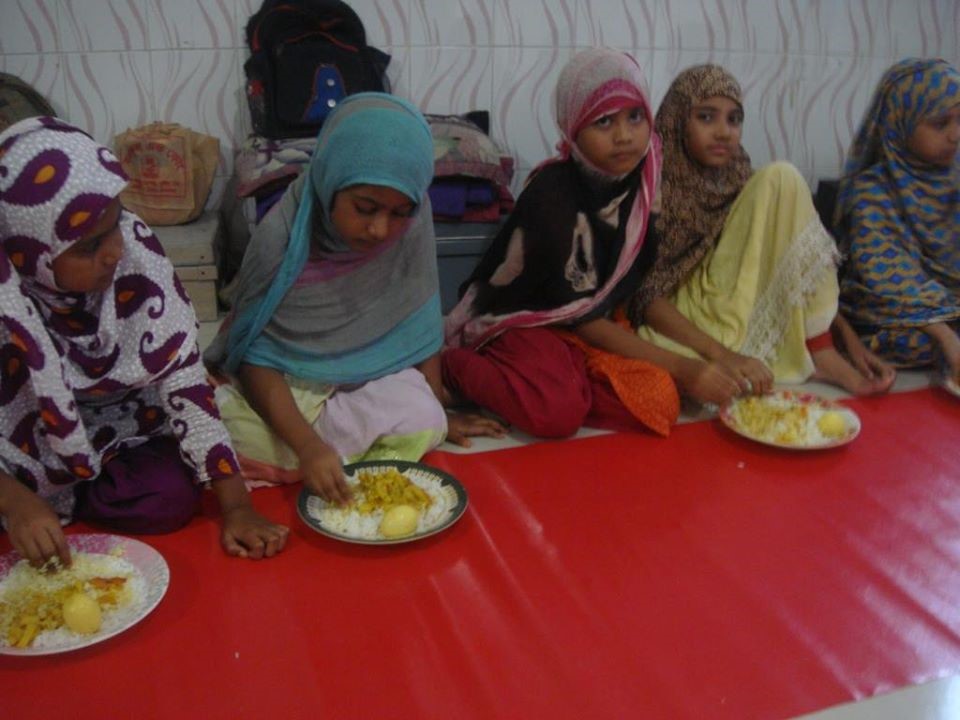 We have pleaded to Homma Kancho for late Emily’s bereaved family to inherit her will to resume and continue the support efforts.  However, the answer we received is, “As of now so far, no favorable reaction has been returned for the humanitarian activities and love for others that we have built and lived by.”  Notwithstanding the inexplicable reaction by the bereaved family, Homma Kancho is working diligently to resume the support efforts through his personal contributions.

Although we have never been in the limelight like Ms. Malala Yousafzai, we have been working diligently and consistently in support of promoting education of girls and women.  A critical aspect of the foundation of our efforts and any such support effort is a steady provision of food to ensure and promote a healthy state of mind and body in the people we support.