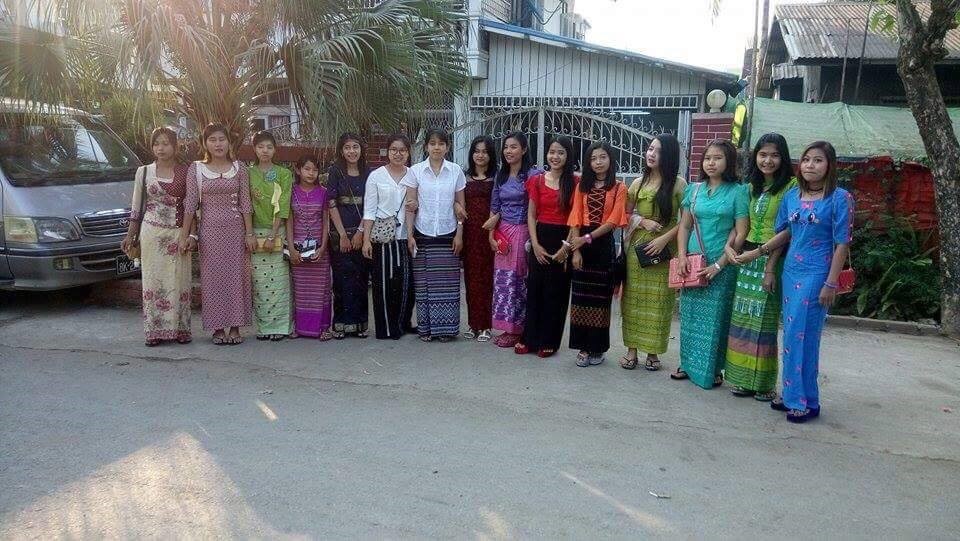 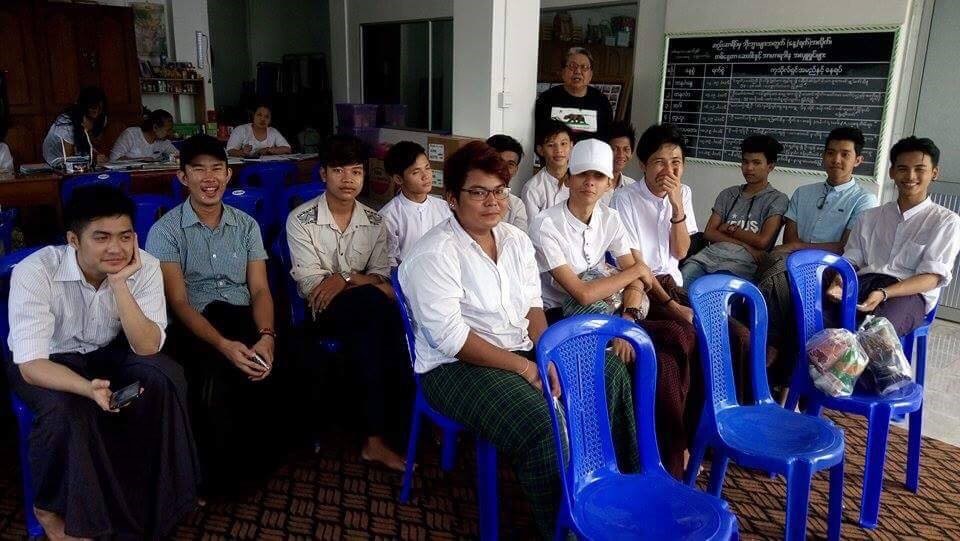 Males students at the school 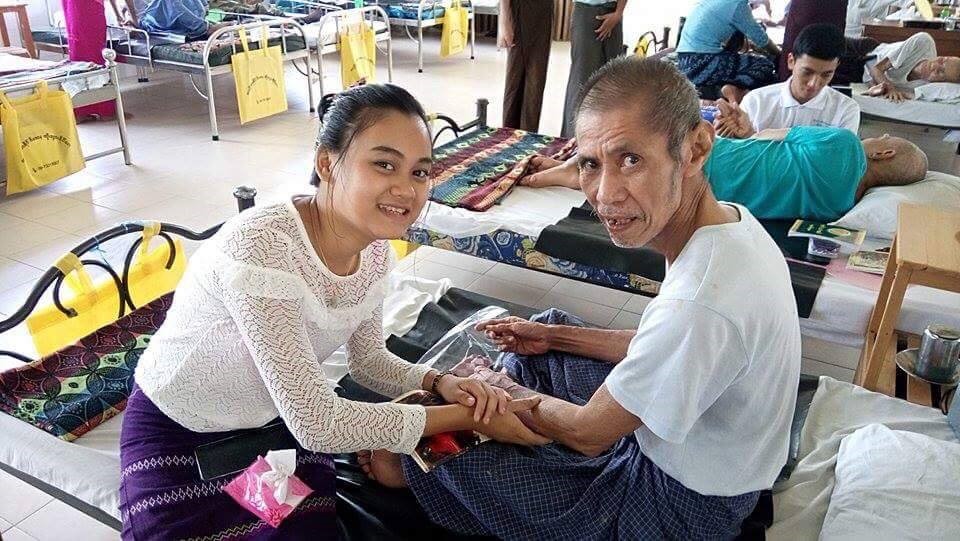 Care-visits as volunteers to a local nursing home 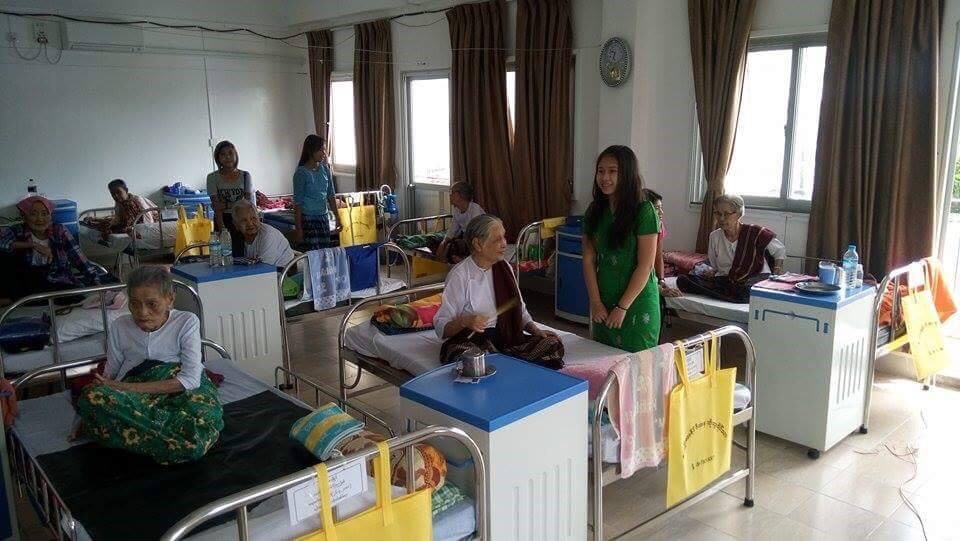 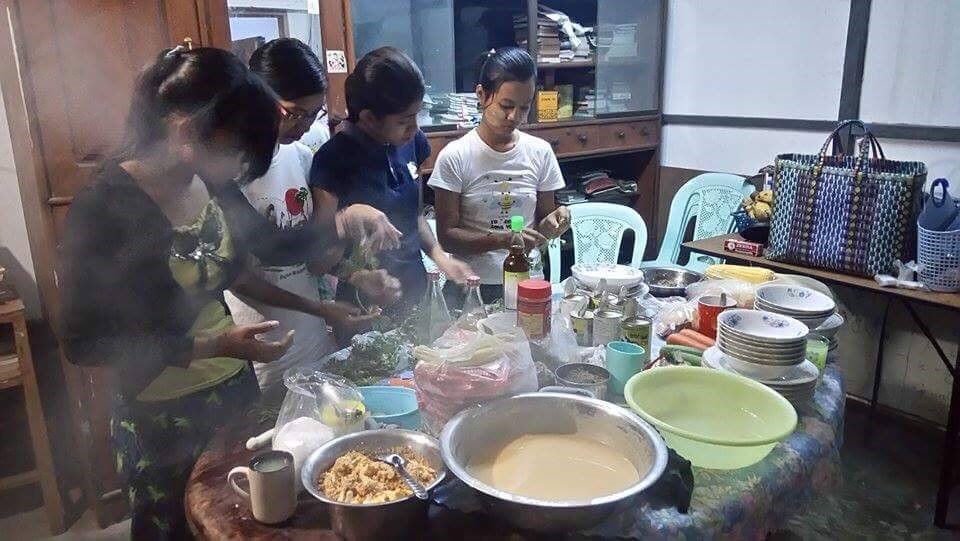 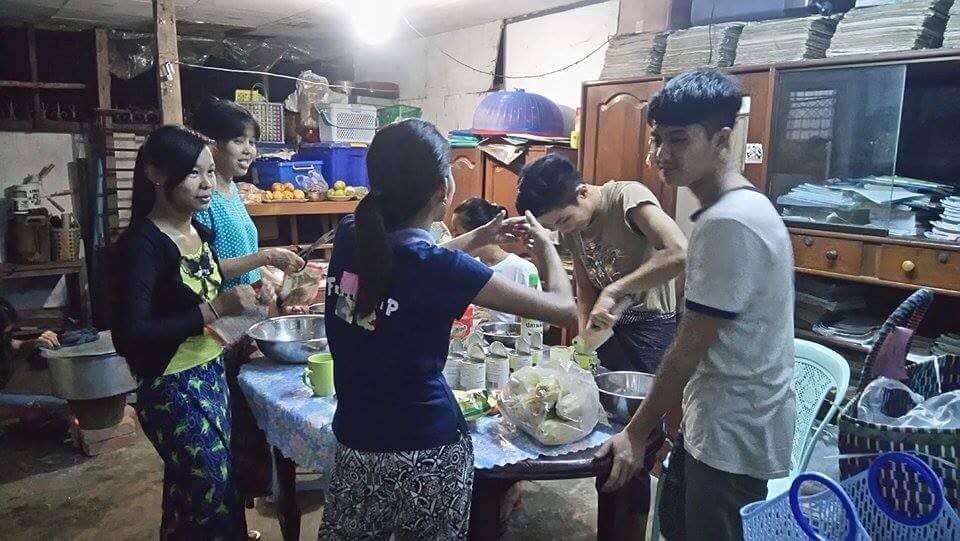 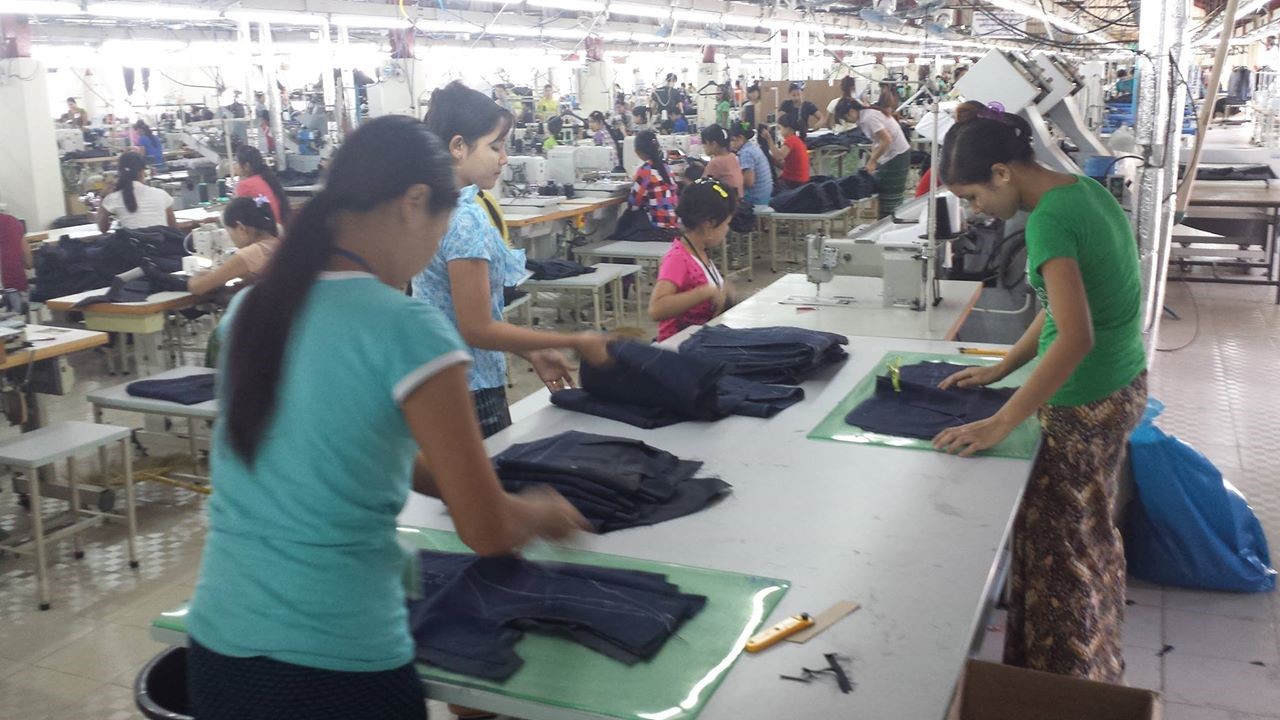 A garment factory with over 500 employees 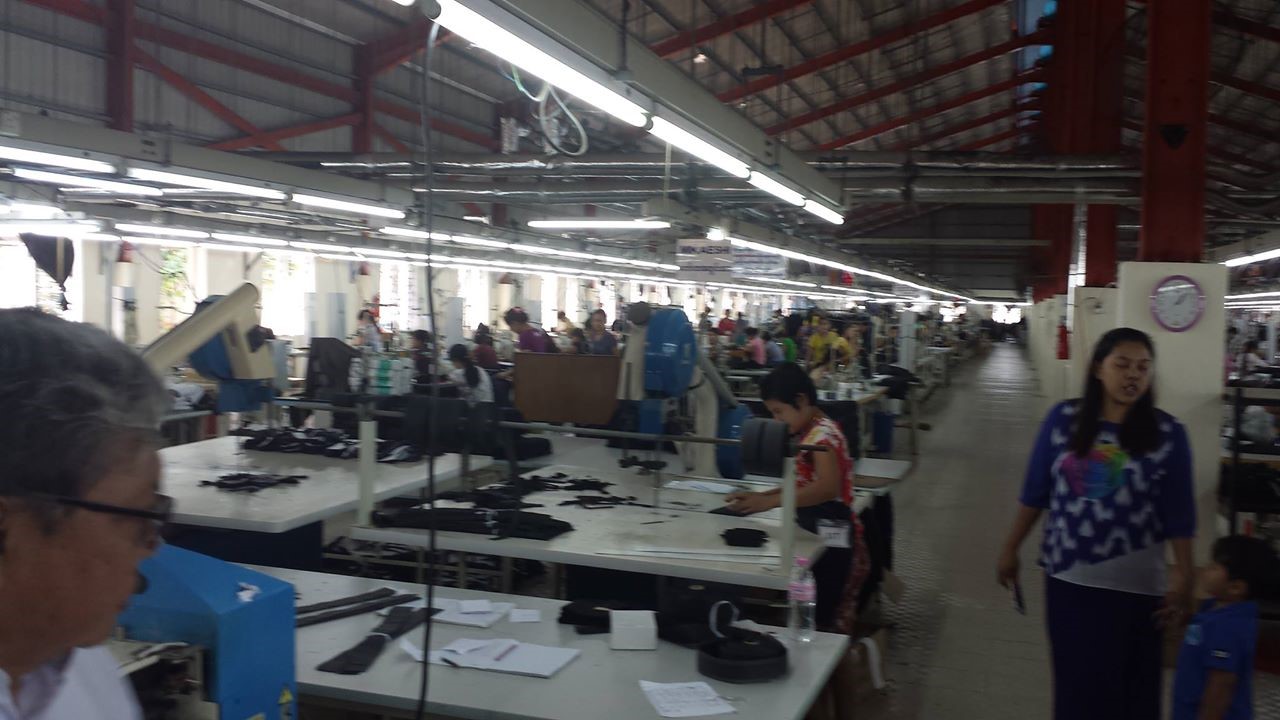 AHAN Nippon Kan Myanmar Learning Center was founded as a private school to help educate young boys and girls from rural areas who wish to go to university.  The ratio of the graduates to be accepted by universities has been very high, and some of the graduates have graduated from the universities they had chosen to go to have become teachers and doctors.

The school’s focus goes beyond helping students attain educational successes.  Since Myanmar is a multi-ethnic country, the school promotes mutual understanding and a spirit of teamwork among students from different ethnic backgrounds, especially when living at a dormitory.  Such experiences in their formative years foster not only life-long friendships among the students that go beyond the boundaries of the ethnic heritages, but leadership attributes in the minds of students to become a social leader in future.  Also, the school encourages students to volunteer to pay back to the society through community services to practice AHAN’s motto to develop, nurture and practice benevolence.

Successes supported by AHAN and Homma Kancho are also seen outside of the school. As Myanmar as a nation has been attracting foreign investments, including from Japan, in the development of local industries and businesses, I followed Homma Knacho’s guidance and advices to start working as a business liaison/coordinator. I am currently overseeing a garment factory with over 500 employees as the factory’s General Manager for a famous Japanese clothing company.

Comments from the Editorial team:

AHAN Initiatives in Myanmar led by Homma Kancho began when the country was still in somewhat of a chaos in a change process toward democracy.  Myanmar has drastically changed, not only to have become a democratic nation, but to continue its economic growths.

AHAN Nippon Kan’s definition of “support” is “support for those who persevere”.  Otherwise, we firmly believe no support initiative will ever see its success as we see it.  In fact, when vetting to decide where to expend their support resources, Homma Kancho and AHAN Nippon Kan were approached by and dealt with enough number of organizations and individuals who apparently sought only for money.  It’s very delightful and satisfying to see almost every effort has resulted in a success in Myanmar by Myanmar AHAN Nippon Kan team.

Mr. Than Aung, father of AHAN Myanmar Coordinator Nilar Than and a distinguished retired newspaper editor in his own right, comes from a family of teachers.  However, they were oppressed and ousted under the ousting of the intellectual class during the era of the military ruling, and were forced to endure a rock bottom lifestyle.  Nevertheless, they persevered out of such irrational and inexplicable experiences without losing dignity of themselves or hope for the future to have obtained the prosperity they enjoy today.  Their success must come from their compassion for others to follow to succeed together.

It’s our utmost wish and aim to continue working with Nilar Than as a wonderful and reliable coordinator we can trust for other AHAN support initiatives and projects in Myanmar.