In a mountainous area in western Thailand near the border with Myanmar, is where Bilay House stands and operates.  Bilay House adopts and looks after children who have come over and through the mountainous area from Myanmar for various reasons.  Pastor Bilay, the leader at Bilay House, is of the Karen tribe, and he has both legs paralyzed from the knees down.  When I met him for the first time about 10 years ago, he was looking after 7 orphans in a very rustic hut made of bamboo trees who had wondered the jungle to arrive on the Thailand side of the border to be rescued by Pastor Bilay. 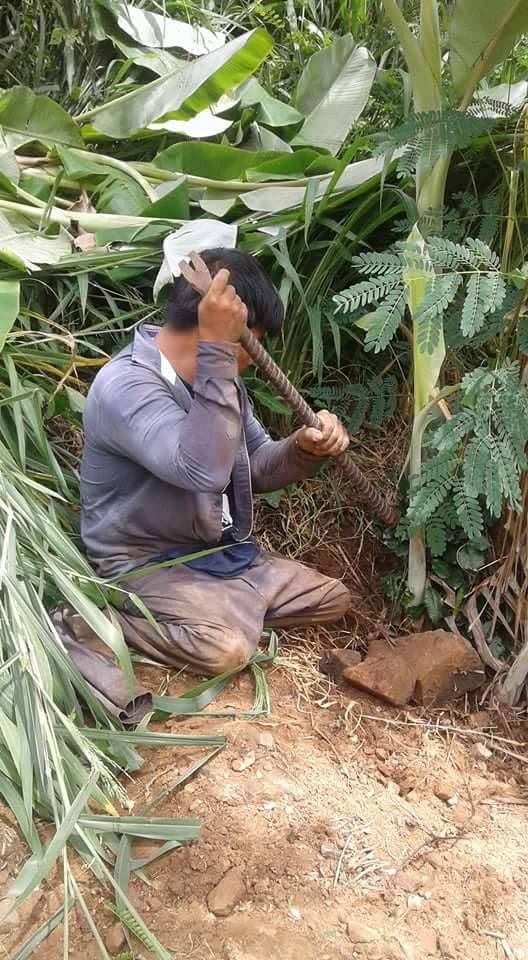 I asked him, “What do you need right now?”  He replied, “I want a living space for these children.”  I was struck and impressed at the same time by his response which was not at all about his needs, as I had expected a wheelchair or something else that could alleviate his inconvenience as his answer. 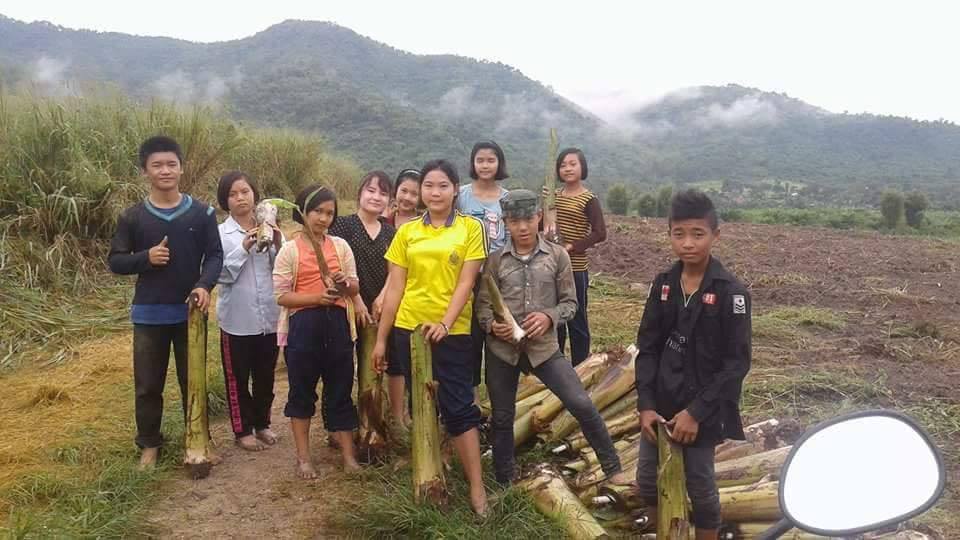 Even since then, AHAN Nippon Kan has been supporting him and his cause.  Yet, the purpose of AHAN Nippon Kan’s support has always been and will always be the kind of support to help them become able to sustain themselves.  As such AHAN Nippon Kan support includes, together with other supporters and followers of Bilay House, helping to set a direction for the children at Bilay House so that they become able to figure out what they can do and proactively take actions, while they are still in school to get educated, to better prepare them for their future. 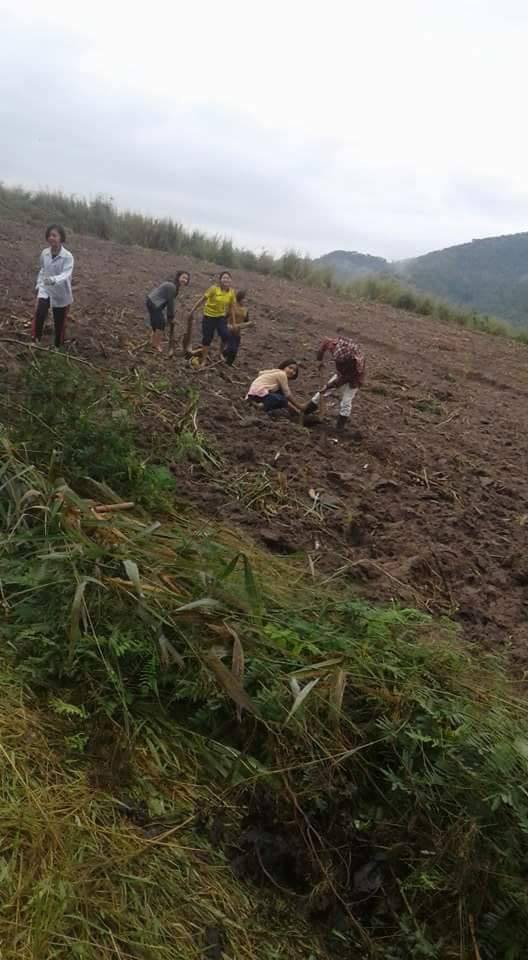 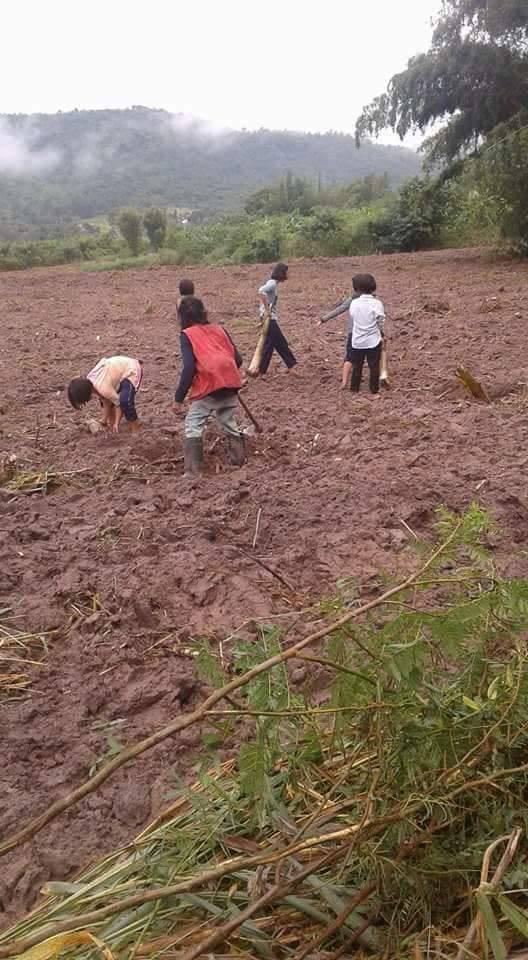 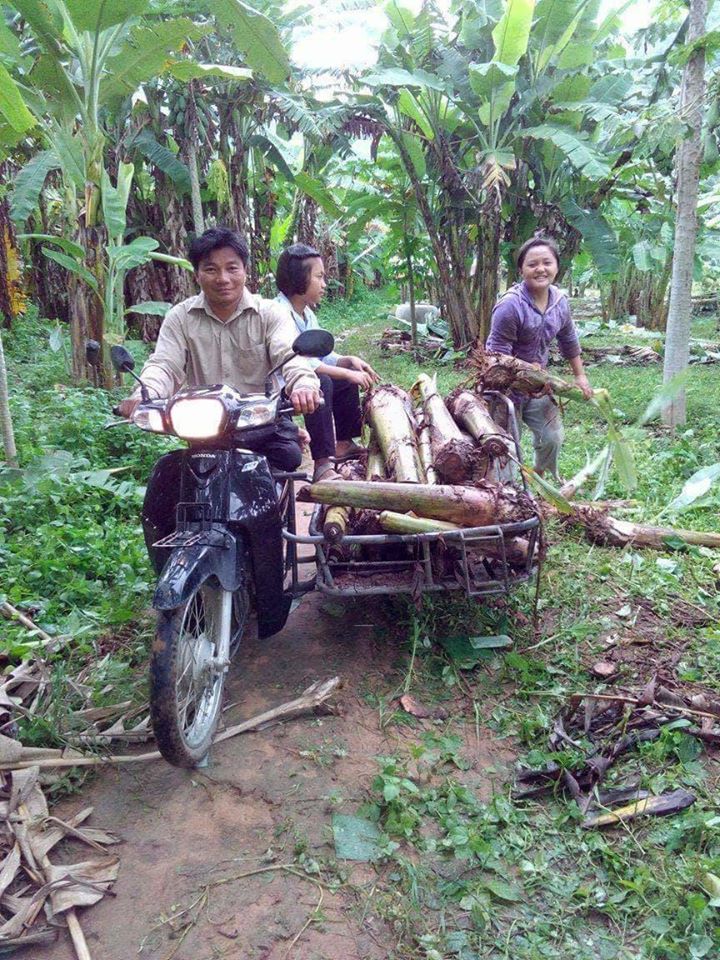 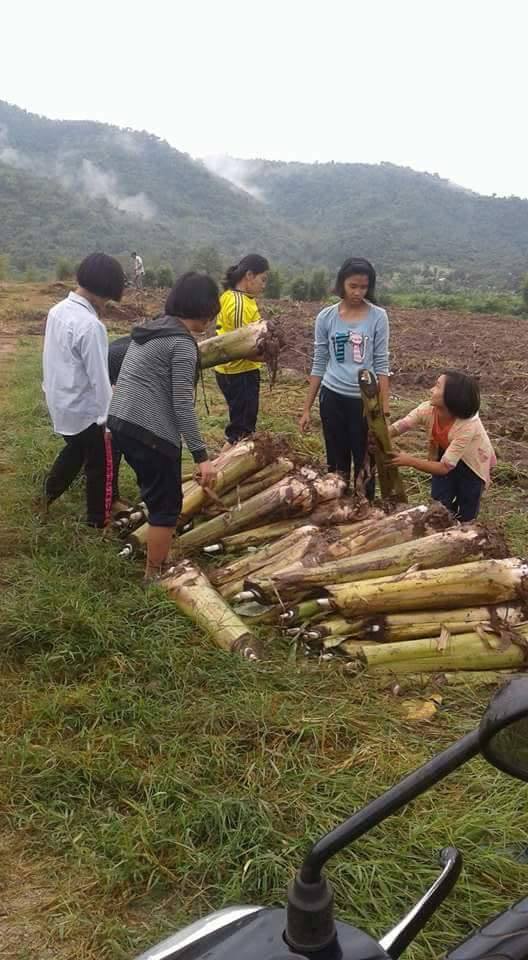 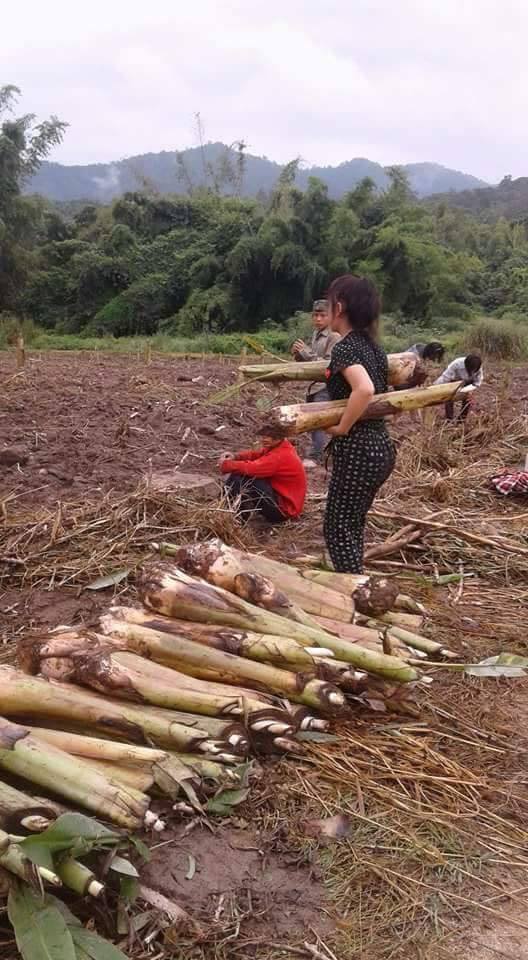